A HEALTHY young mum who died of Covid before her baby was born would have been saved if she was vaccinated, her devastated dad says.

A mum-of-two who died after catching Covid while pregnant might have been saved if she’d had the vaccine, her heartbroken dad saysCredit: MEN Media 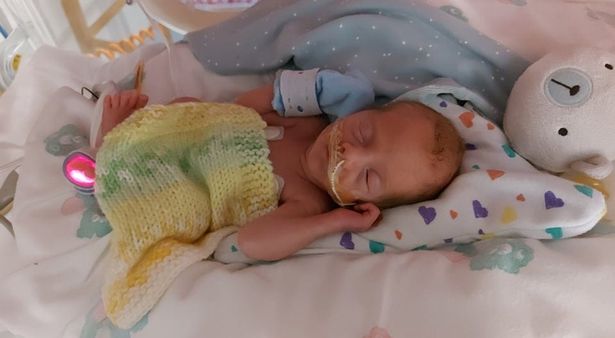 Sadie, 24, lost her battle for life earlier this month. Her newborn son Elliot was delivered via caesareanCredit: MEN Media

The mother-of-two, who was 29 weeks pregnant, was first diagnosed with a blood clot in her lung in October after suffering migraines and chest pain.

She caught coronavirus in November and was paralysed on one side as her body fought the disease, YorkshireLive reports.

Medics immediately transferred her into intensive care in Leeds. However, on December 3, Sadie suffered a brain haemorrhage, and couldn’t be saved.

David has now told of the moment he learned his daughter was in ICU in a bid to convince other mums to get the jab.

The dad, of Birstall in Leicestershire, said: “I got the news over the phone. It was just sheer panic. I drove straight to the hospital.

“I don’t know how to describe how I felt. I didn’t eat for days, I was just waiting to know if she was going to be better.

“They tried to save her but it was apparent that we had lost Sadie. They saved baby Elliot but they couldn’t save our Sadie.”

He said doctors reassured the family that Sadie was “alright” after she tested positive for coronavirus.

“She caught Covid while healthy, and Covid does a lot of things. It works on your weaknesses within your body,” he said.

Sadie had planned to get the jab as soon as her age group was eligible – but was persuaded not to, he said.

“I asked [the doctor] honestly, if she had the jab when she could have had it, and he said he couldn’t say 100 percent but he thought she’d still be here,” electrician David said.

Harper keeps asking us to ring her mum, and Elliot will never know her at all

He said his daughter was previously well and hadn’t suffered any health issues.

“We never expected anything like this in a million years. She was fit and healthy,” he said.

Sadie, a single mum, is survived by Elliot and two-year-old Harper.

“Harper keeps asking us to ring mum so she hasn’t grasped what happened, and probably never will. Elliot will never know her,” David said.

“But we will make sure he hears stories about her. Apart from actually meeting her, they’ll know everything about her.”

The Sun’s Jabs Army campaign is helping get the vital extra vaccines in Brits’ arms after studies showed new Covid strain Omicron is milder than other variants.

Booster jabs protect against Omicron and offer the best chance to get through the pandemic, health officials have repeatedly said.

Those who go without vaccinations are 60 times more likely to end up in ICU if they contract Covid, while nine in 10 patients in intensive care haven’t been jabbed.

Anyone who isn’t vaccinated can visit nhs.uk to book. 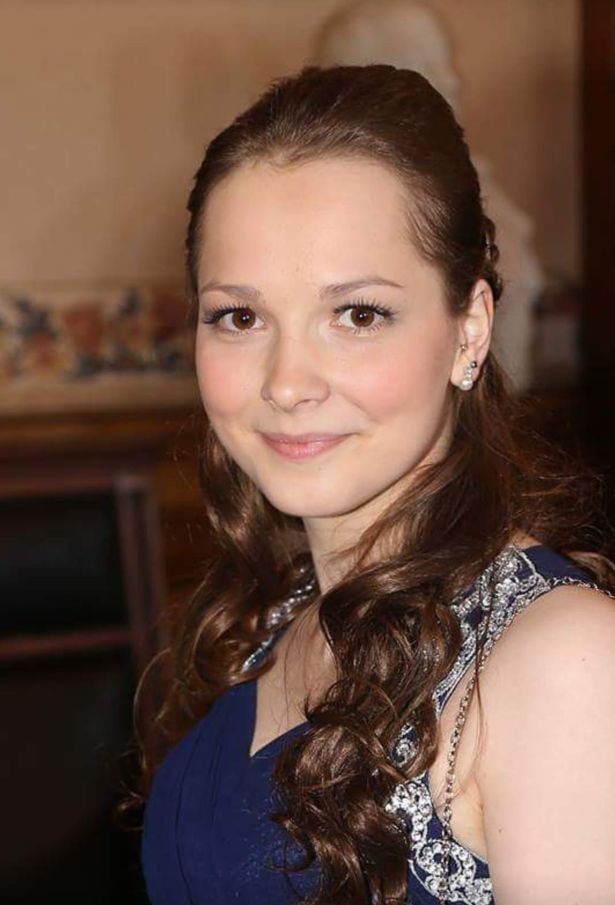 Dad David has told of the tragedy in a bid to ensure other pregnant women get the jabCredit: MEN Media 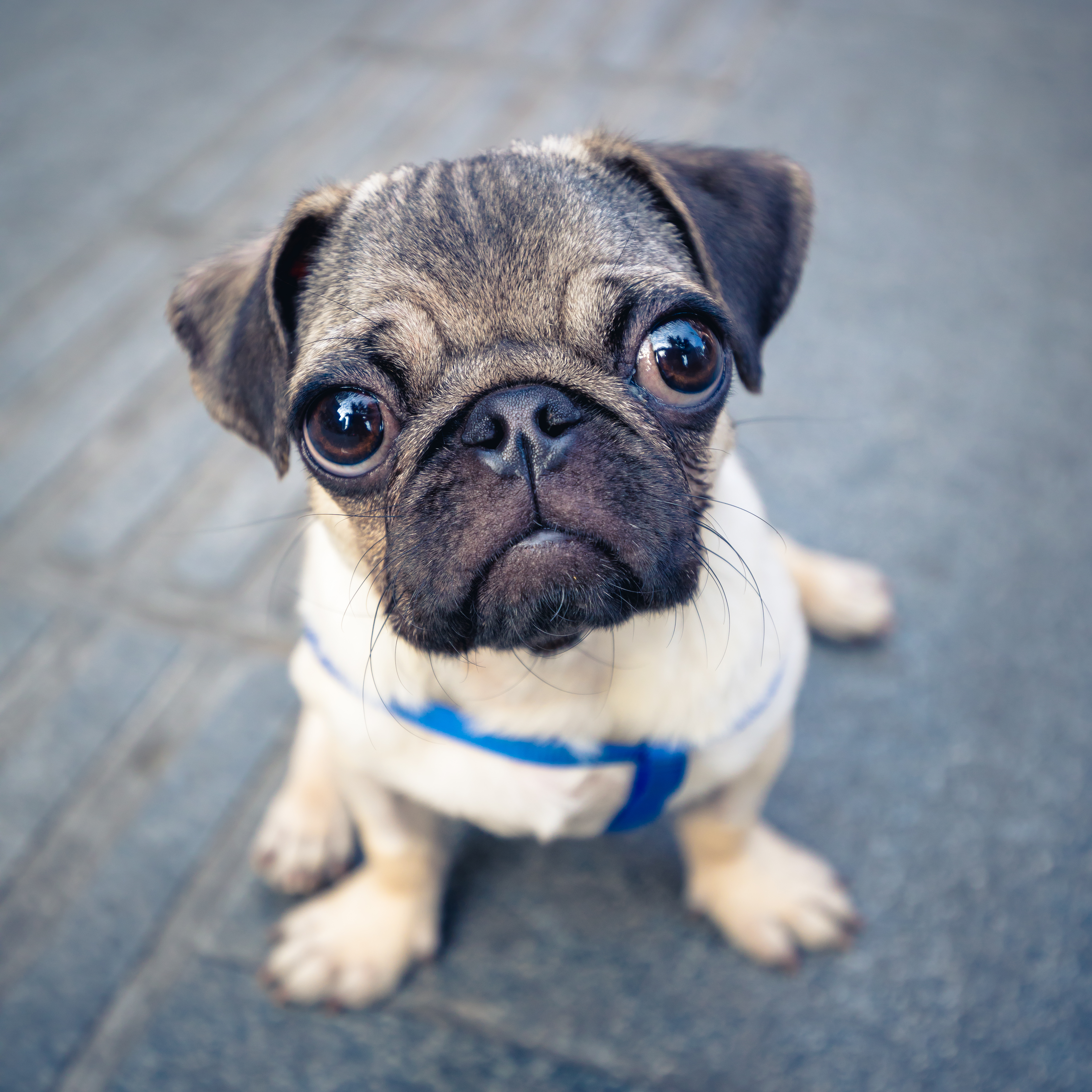 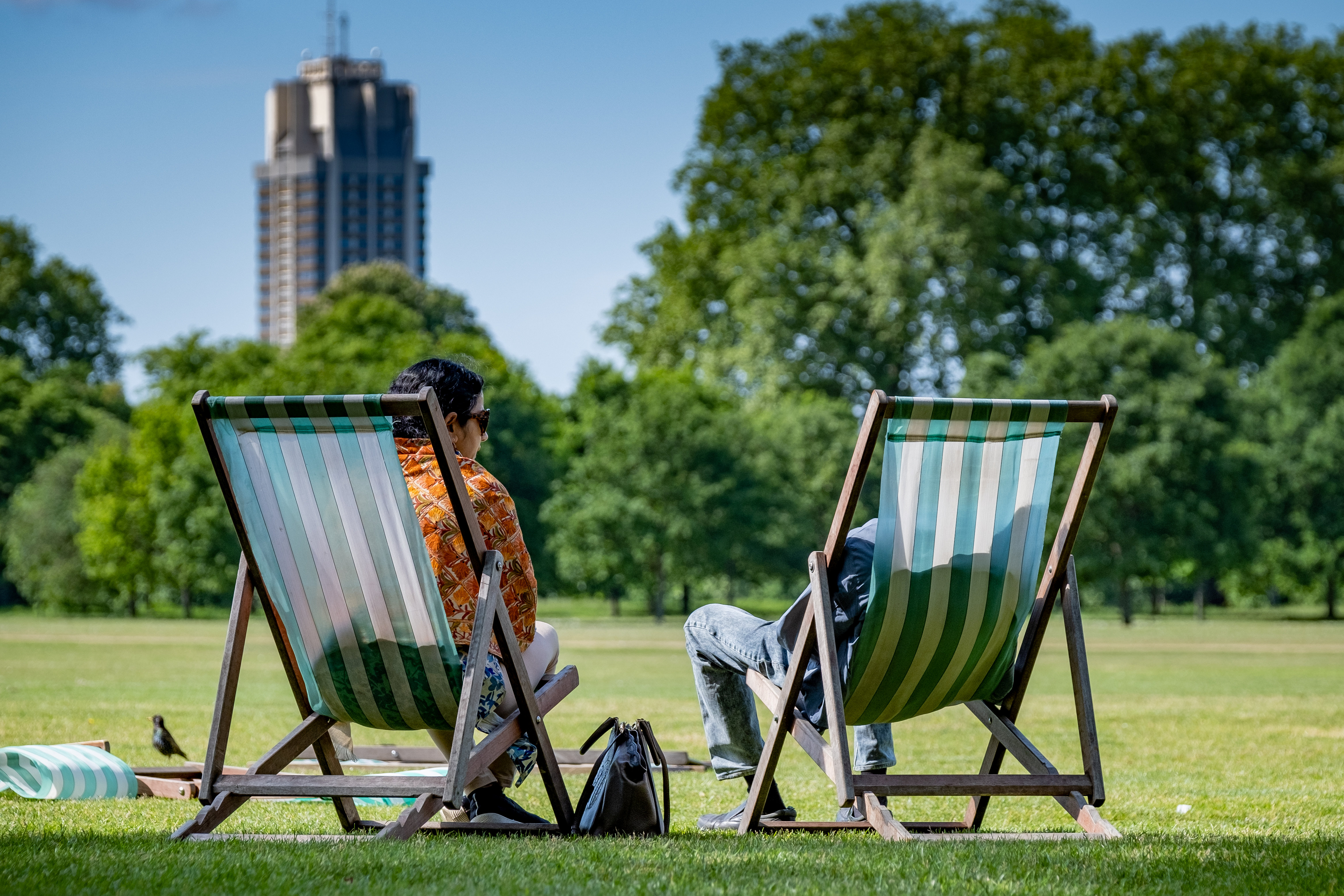 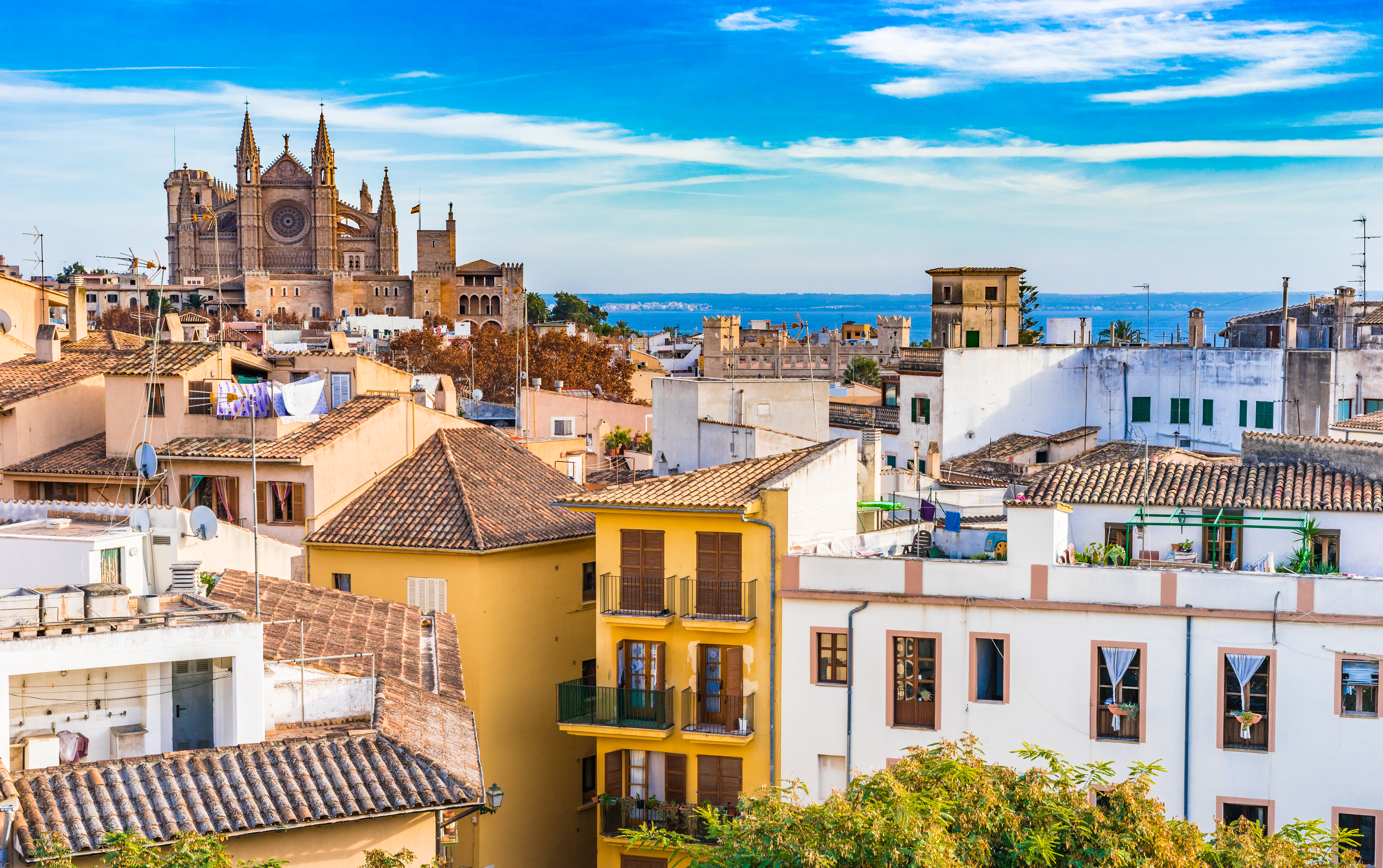 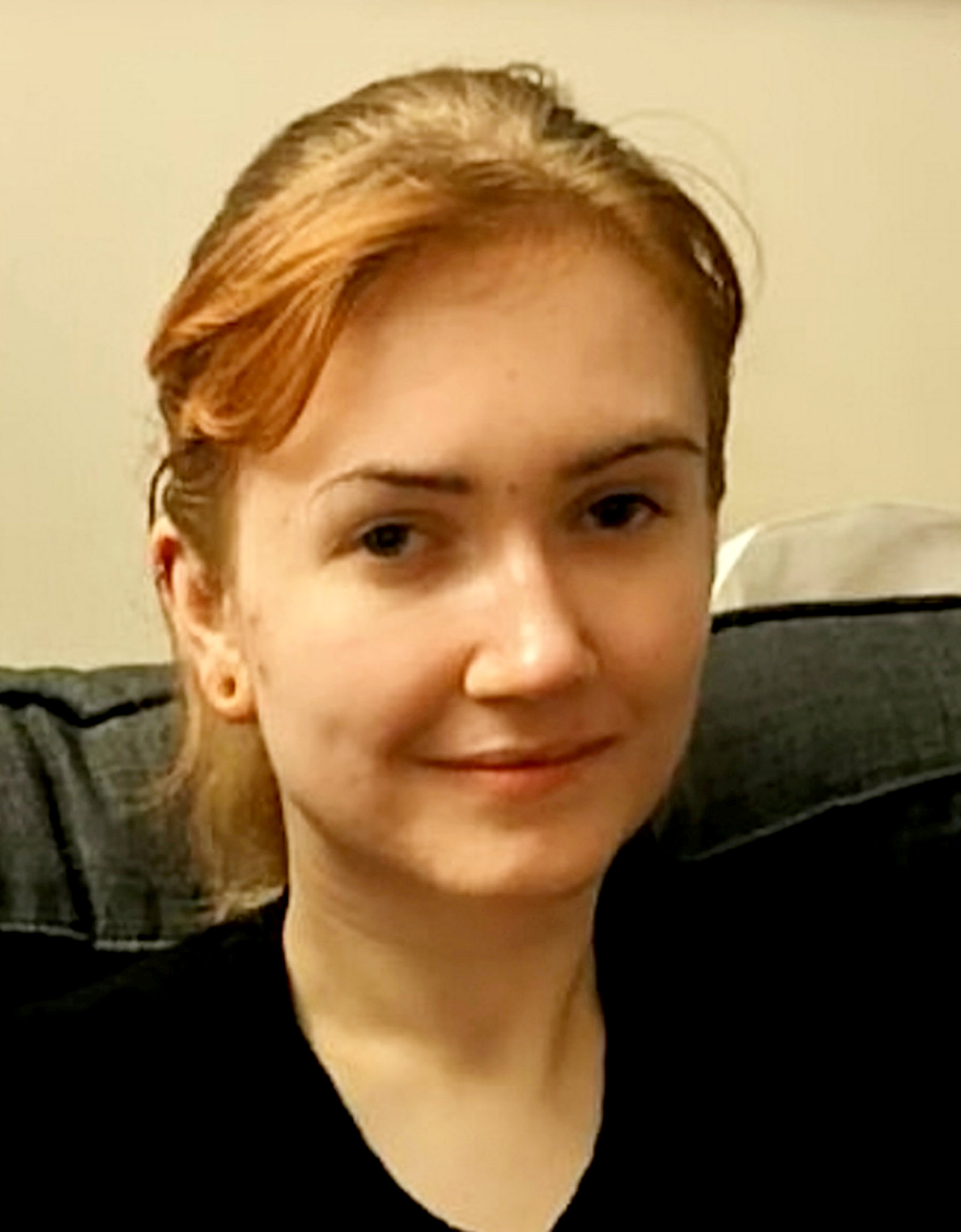