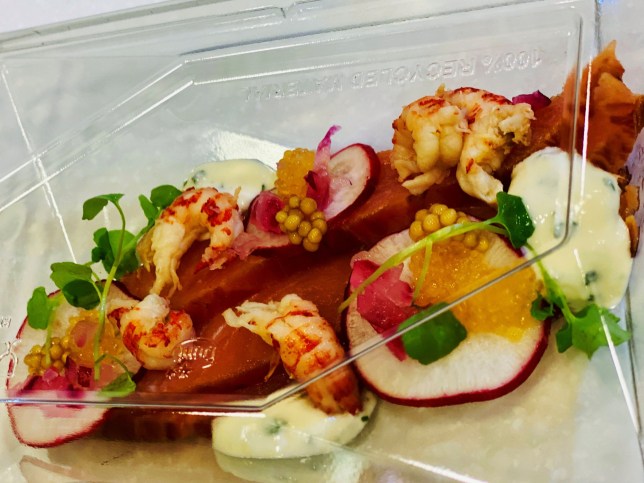 If you’re from Finland and love airplane food or just miss the thrill of being in the skies then you may want to head to the supermarket.

That’s because Finnair is offering their business class meals in a store located near Finnair’s main hub, the Helsinki-Vantaa airport

The in-flight meals have quickly become a hit with 1,600 meals sold within days at the supermarket.

The airline has said it plans to sell in more outlets around the country.

Sadly, due to current global travel restrictions, last Tuesday, the airline said it would cut around 700 jobs by March 2021 but plans like this help them make money in other ways.

‘There are redundancies and layoffs going on already at Finnair and we are trying our best to find new innovative ways,’ head of Finnair Kitchen Marika Nieminen told Reuters. 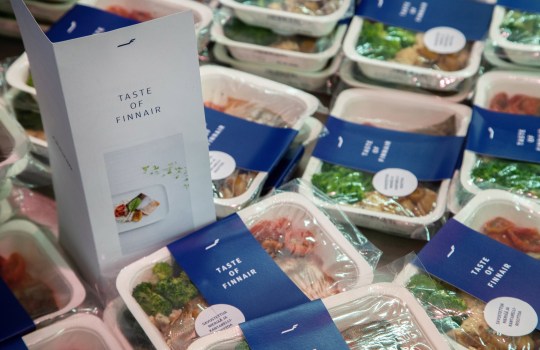 The airline is selling its food at the airport with plans to expand around the country’s supermarkets (Picture: Reuters) 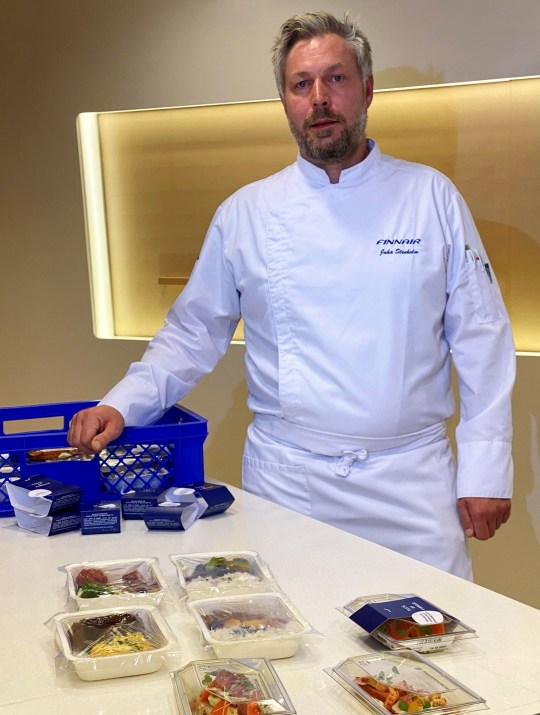 Brought to you by the chefs at Finnair Kitchen (Picture: Reuters)

‘Our unit is focusing on business class food so, premium raw materials,’ he told Reuters.

They aren’t the first airline to try out the idea. In Thailand, an airline launched an entire cafe serving up their in-flight meals.

The Thai Airways restaurant uses recycled plane seating and parts for guest to sit at and it’s been a huge hit.

What is the difference between bacteria and viruses

How old is Marlo Thomas?