FIFA 23 doesn’t come out until the end of the month, but some have noticed new ratings ahead of the game’s release.

If you are wondering just what changes have been made to Manchester United in the upcoming game, we have all the info for you here.

Mbappé returns as FIFA’s cover star for the third year in a row. 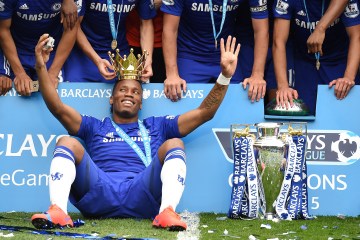 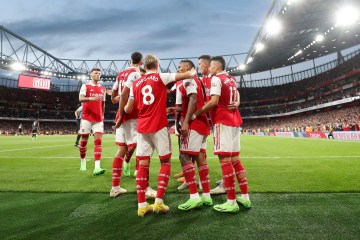 What does this mean for Man Utd players?

The loss of Paul Pogba will weigh heavy on Man Utd fans as he was rated 86 in FIFA 22.

Unfortunately, they haven’t pulled many big names in this season’s transfers, with Christian Eriksen and Lisandro Martínez being the ones to watch.

Casemiro and Antony may also do well with the club but it’s too early to tell.

With lower ranked players there have been some gains, including Di’Shon Bernard and Amad Diallo, as well as James Garner and Anthony Elanga who have both risen by an impressive twopoints.

However, there are many more losses than wins here, most notably star player Cristiano Ronaldo has dropped a point.

He’s not the only one: Bruno Fernandes, Raphaël Varane, Jadon Sancho, Scott McTominay, Eric Bailly, and Brandon Williams have all dropped a point.

While Luke Shaw and Tom Heaton are both down by two.

It seems like bad news for Man Utd fans, but the team can still boast one of the strongest sides in the Premier League.

For all other big transfer changes, check out our FIFA 23 transfers page.

Written by Georgina Young on behalf of GLHF.