A FEMALE paedophile who groomed a schoolboy with 80,000 texts – including an X-rated video – before having sex with him has been jailed for four-and-a-half years.

Kirsty Jubb, 27, spent months messaging her victim – even sending a recording of herself performing a sex act. 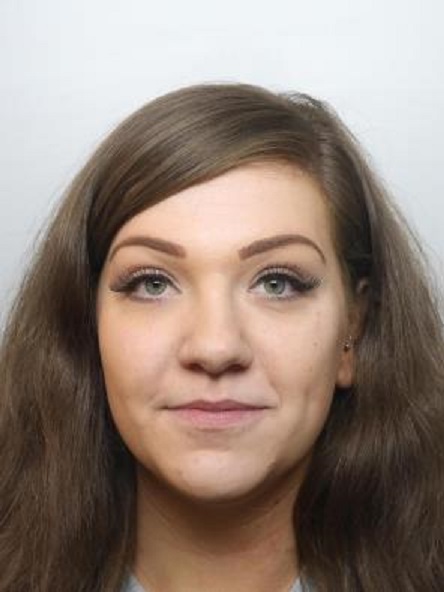 Kirsty Jubb, 27, has been jailed after she groomed and abused a boy

She had sex with him when he eventually stayed overnight with her.

And her crimes were exposed when his parents woke up to find he wasn’t in his bed the following morning.

Jubb has now been jailed after a court heard she ‘stole the victim’s innocence’.

In messages to the boy, she told him his family didn’t love him.

The victim’s mum said Jubb’s actions were a “calculated and chilling” bid to “undermine our son’s belief in our family”.

“She targeted him and stole his innocence,” the mother said in a statement read aloud to the court.

“I struggle to understand why she did it.”

Weeks before arranging for the victim to visit her at home, Jubb began sexting another boy, the court heard today.

The defendant, of Sheffield, admitted two counts of engaging in sexual communication with a child and three of sexual assault.

Mitigating, Ian Goldsack said the defendant, who was of previous good character, had a “difficult upbringing”.

At the time of the offences, she was “experiencing isolation and loneliness, which she was dealing with by drinking to excess”, he said.

As well as a jail sentence, Jubb was told she must register as a sex offender for the rest of her life.

“When Jubb was arrested and her phone was seized, we found evidence of thousands of messages.

“Jubb also sexually assaulted one of the victims.

“Both boys have shown exceptional bravery and strength in talking to police officers about Jubb’s offending and I am grateful to them and their families for the support given to our investigation.

“Jubb is now facing a custodial sentence for her crimes and I hope her victims are able to now begin to move forward and recover from this undoubtedly traumatic and upsetting time in their young lives.”