THE family of a Connecticut woman found dead in her own apartment is now suing over law enforcement’s handling of the case.

Lauren Smith-Fields was found dead in her apartment on December 12 after meeting an older man on the dating app Bumble.

Lauren Smith-Fields’ family is planning to sue the city after claiming that Bridgeport Police ‘failed’ to properly investigate her deathCredit: Facebook 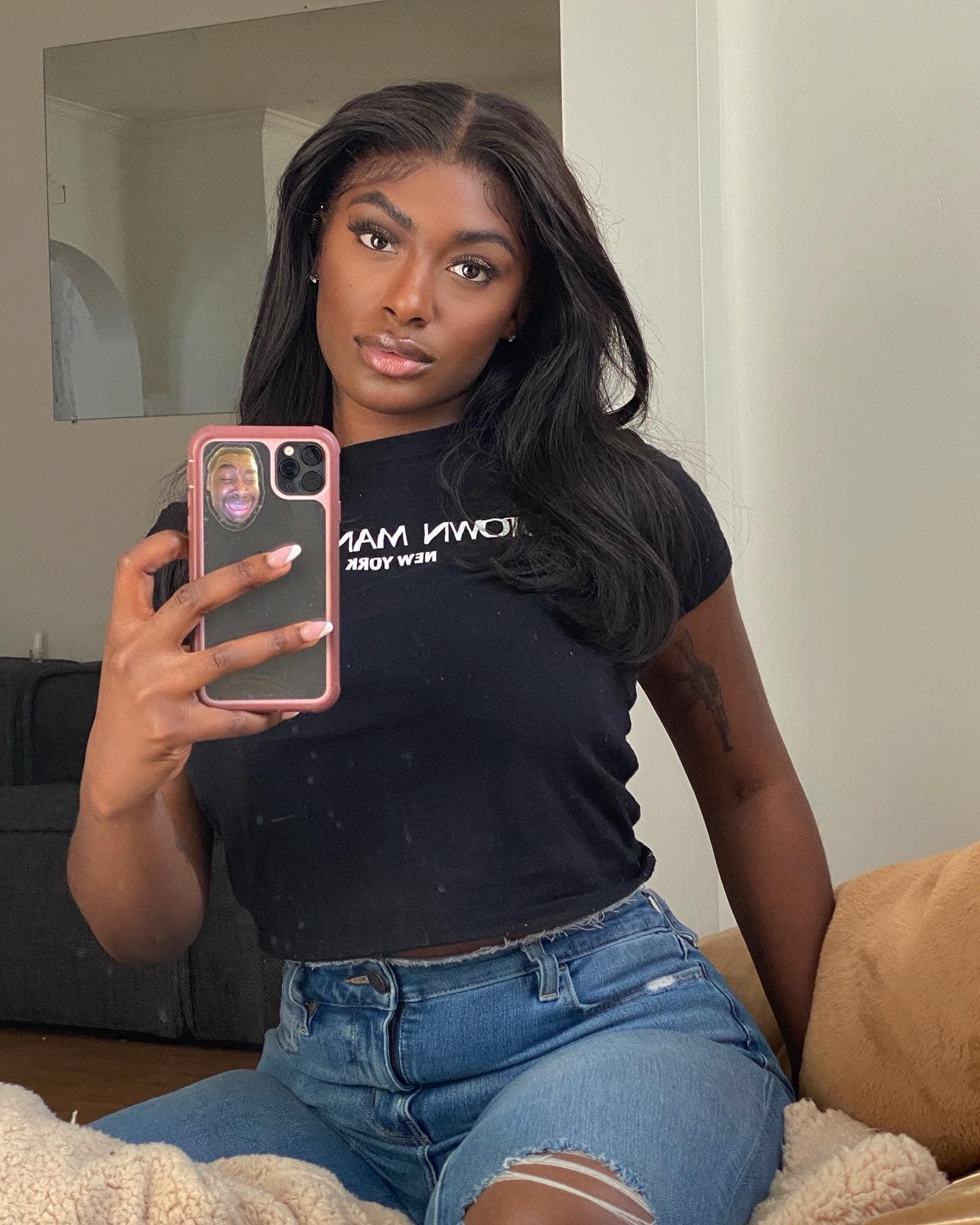 The 23-year-old was found unresponsive inside her home after a man she met on Bumble called 911Credit: Facebook

An autopsy has been completed but the young woman’s cause of death has not yet been released by the medical examiner.

Investigators are also not commenting on the case, according to Westchester News 12.

The 23-year-old’s family has criticized the cops and her father says he has paid for a second autopsy as they claim they are not getting the answers they want from authorities.

The family claims her death took place under mysterious circumstances.

“Without a doubt, we know that my daughter was not a drug user, and I had a second autopsy myself paid out of pocket because we felt so uncomfortable with the way it was handled,” her father Everett told News 12.

Attorney Darnell Crosland, who is working for the Smith-Fields family, accused police of possibly covering up evidence and failing to properly investigate the woman’s death in a letter.

“The police department has been racially insensitive to this family had has treated this family with no respect and has violated their civil right,” Crosland wrote.

“They have failed to investigate this matter, and they refuse to view the last person with Lauren Smith-Fields before she died as a person of interest. This behavior is unacceptable.”

The police report on Smith-Fields’ death claims that the man she met through Bumble called police just after 6:30am on December 12 after he found the woman unresponsive on the floor with dried blood around her nose.

Smith-Fields was pronounced dead at 6:49am by medical personnel, according to the police report.

Her family is planning a march to City Hall on January 25, Smith-Fields’ 24th birthday. They claim that they did not find out about the young woman’s death until her landlord informed them over 24 hours later.

In the letter by Crosland, he detailed multiple instances where Smith-Fields’ rights were allegedly violated. He also claims that the Bridgeport Police Department “intentionally or negligently created a cover-up for the responsible party in Lauren’s death.”

Crosland also claims there were several pieces of evidence in the woman’s apartment that weren’t submitted to the state lab for forensic analysis.

Mayor Joe Ganim, Bridgeport Police Chief Rebeca Garcia and other members of the department were named in Crosland’s letter as people the family intends to sue.

Smith-Fields was a graduate of Stamford High School, who was taking classes at Norwalk Community College at the time of her death, according to her family.

“Her family loved her, her friends loved her,” said her brother, Lakeem Jetter. “She was a beautiful person inside and out, and we’re never going to let her name die, never going to stop even after we get justice, we’re going to keep her name alive.”

The Sun contacted the Bridgeport police department for comment.

In a statement to News 12, the City of Bridgeport said that a review of the case is underway.

“The Command Staff of the Detective Bureau is reviewing the handling of this case to ensure that best practices were and are being followed.

“It is imperative to note that the death of Lauren Smith-Fields remains an ongoing investigation,” the statement added.

“Our department extends its deepest condolences to the family of Lauren.” 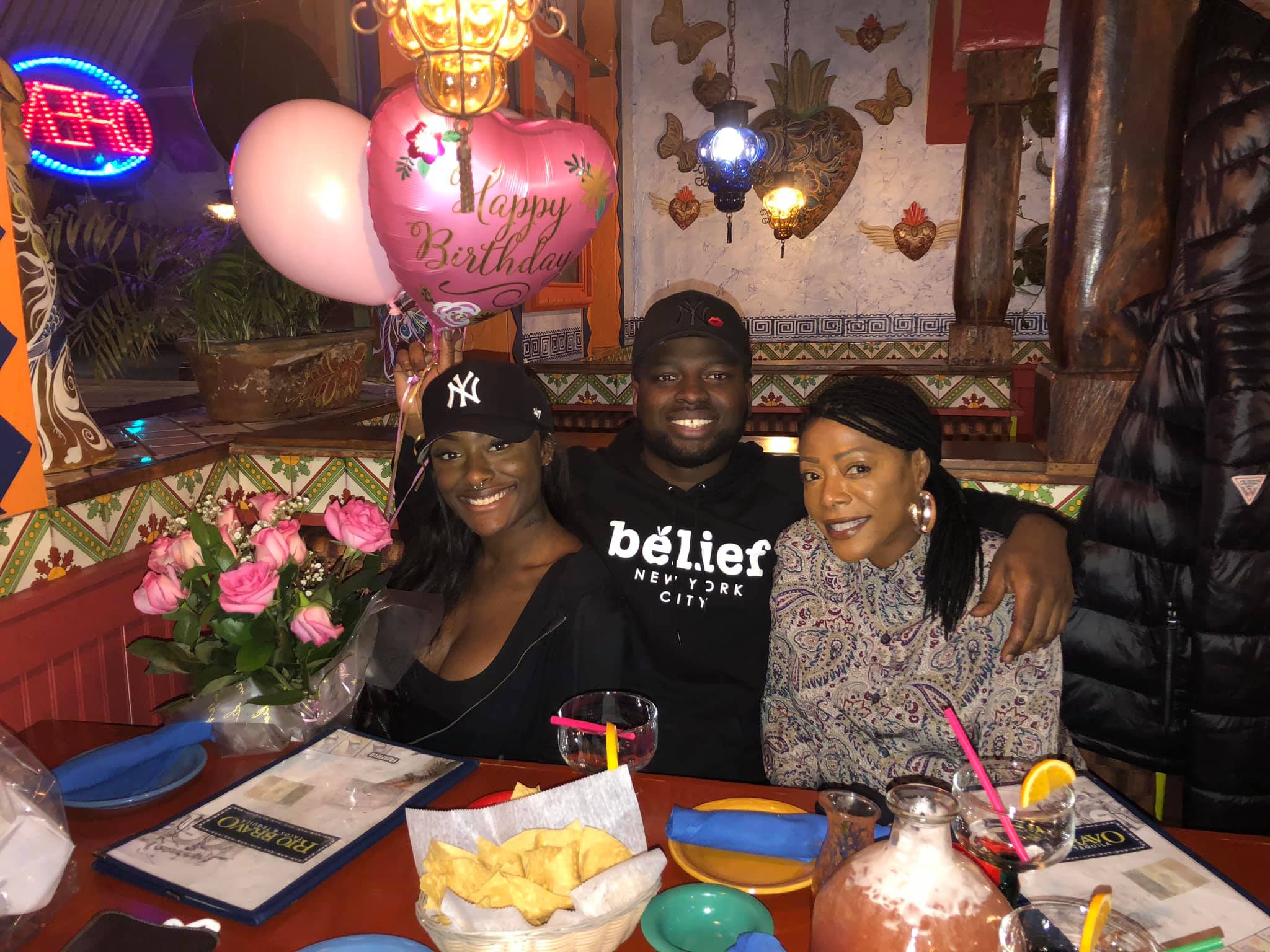 The Smith-Fields family lawyer Darnell Crosland sent a letter directed to the Bridgeport city clerk and police department saying that the family intends to sueCredit: Facebook 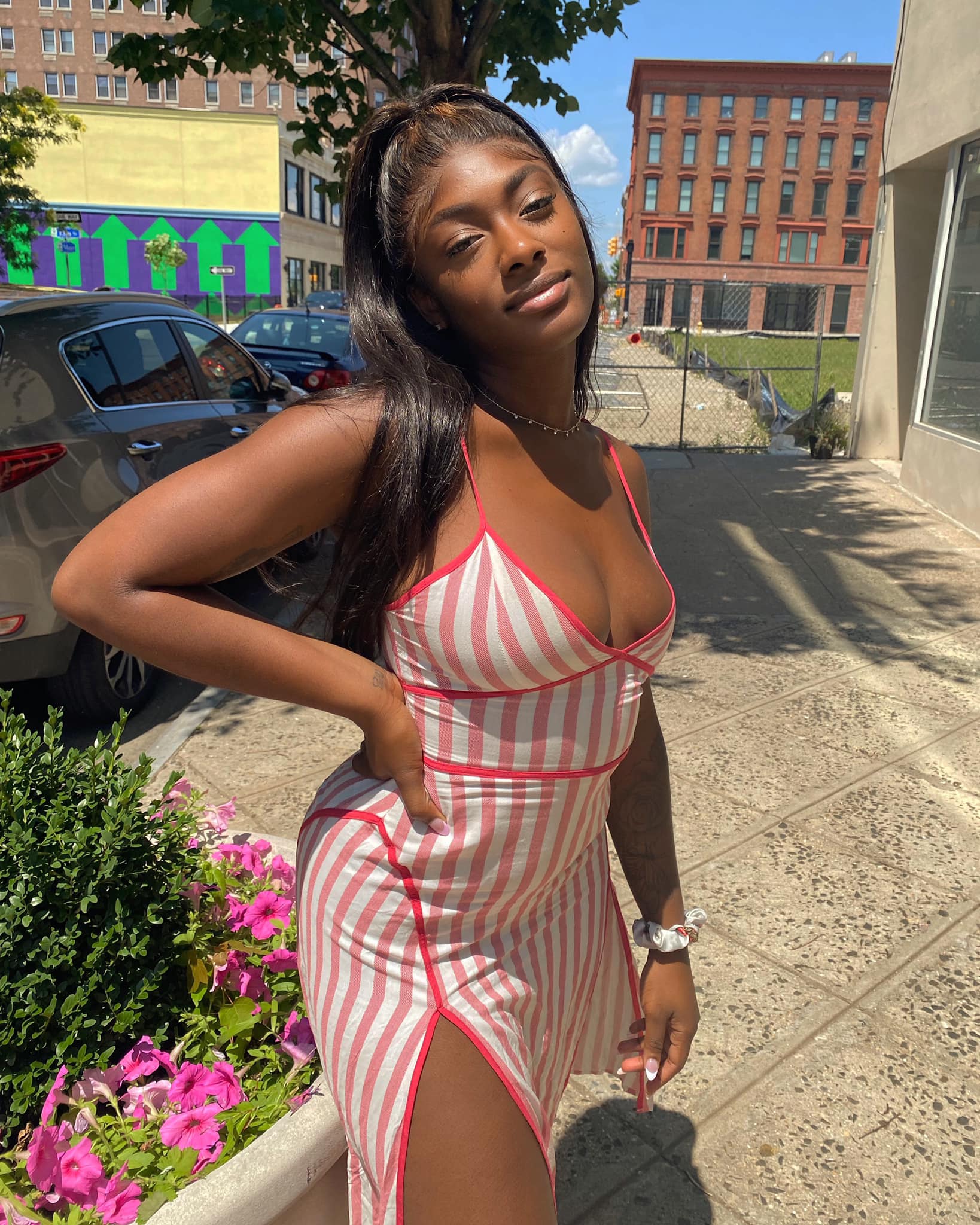 Her family is also planning to march on City Hall on what would have been Lauren’s 24th birthdayCredit: Facebook