A FAMILY have claimed that their daughter died after drinking lucozade which had been “laced with ecstasy.”

Eboney Cheshire, 13, had been suffering cold-like symptoms for four days in December 2018- so was kept off school by her mum Kerry Williams. 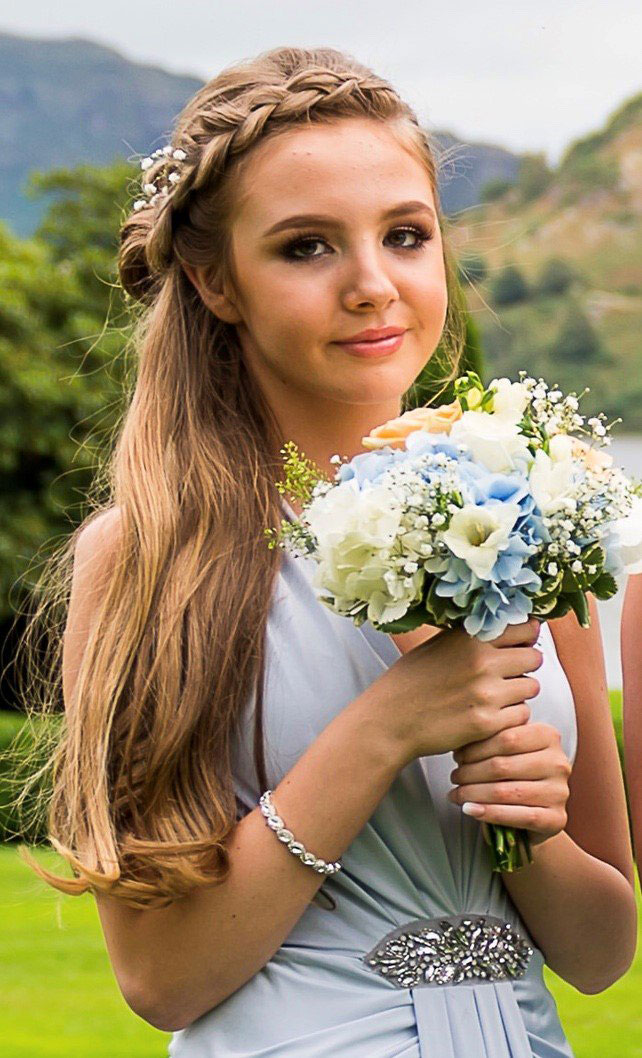 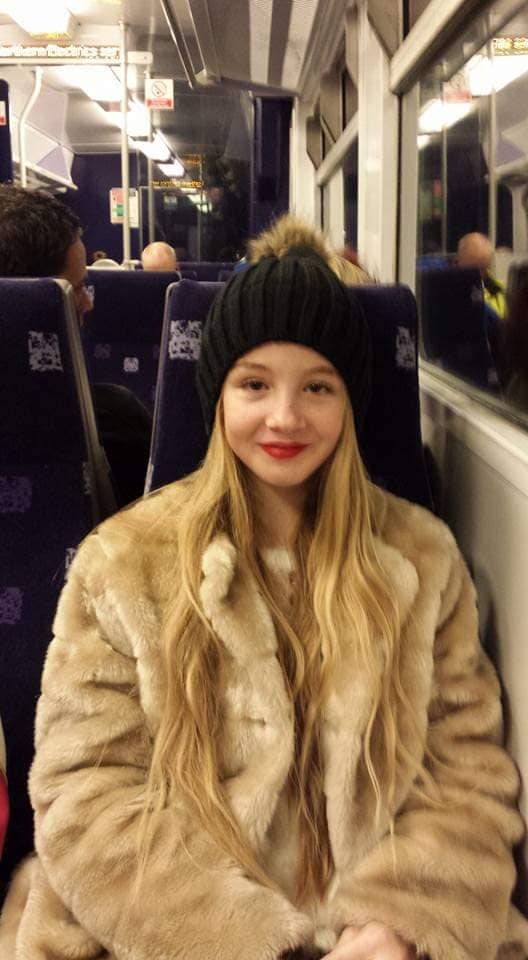 The 13-year-old’s condition was drug-induced and she sadly died in hospital Credit: Focus Features

In a statement compiled by coroner’s officer Kevin Farrell, it was said that Mrs Williams left for work on December 2, 2018 and returned home in the evening.

The teen, from Rainhill in Merseyside, was given paracetamol for her condition and appeared to improve, the court heard.

Eboney had previously gone out to buy Lucozade, Monster Munch crisps and noodles from a local convenience store.

The family went to bed, but mum-of-two Kerry was later awoken by a noise and found the 13-year-old having a seizure in her bed, with her eyes rolling back.

At first, it was thought she was having a reaction to her raised temperature because of her cold-like symptoms.

She was taken to Whiston Hospital, where it was revealed that the 13-year-old’s condition was drug-induced and she sadly died.

A post mortem examination conducted by Dr Brian Rogers, a Home Office pathologist, said Eboney had a temperature of 41.2C.

Toxicology reports revealed an “extremely high level of MDMA, or ecstasy, in a level lying above the rage of which fatalities have been reported.”

Her cause of death was ruled as from MDMA/ecstasy toxicity.

Coroner Julie Goulding said an “extensive investigation” had led to no arrests for the supply of drugs to Eboney and that the 13-year-old had taken the substance herself.

Oliver Knaggs, the coroner’s officer in court, told how police had not identified any offenders for drugs supply crimes.

This was also confirmed by Detective Inspector Leanne Hoban.

But Mrs Williams spoke in court about her dissatisfaction with the investigation, and added: “She didn’t do this to herself.

“Who puts ecstasy into a drink? Her bottle was laced with drugs.”

“You don’t realise how suspicious this is.”

The teen’s grandad, Peter Williams, also added: “I don’t agree with this.”

Coroner Ms Goulding said there was no other conclusion she could reach other than a drug-related death.

She added: “Eboney oozed confidence, parents have praised me for the way I raised her, because their children had got bullied and Eboney was the one who took them under her wing, and protected them.

“Nobody would really argue with Eboney as they all wanted to be her friend, she had so many good qualities, she was very clever, at the age of five or six she used to know every capital in the world, she even knew Madagascar…

“She’d have the teachers in laughter, once when aged three she used the word “procrastination,” and said, “my granddad taught me that.

“She was very bright and looking forward to her GCSEs…she wanted to be a doctor.

“It’s the not knowing what happened, not having her in the house.” 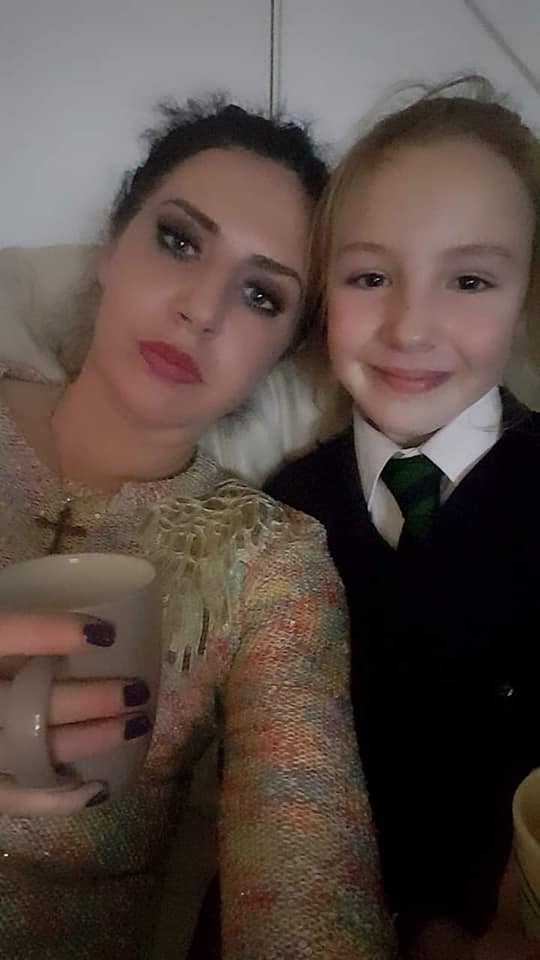