SOAP opera actress Abby Dalton died at 88 after suffering from a “long illness.”

Following the news of her tragic passing, fans took to Twitter to mourn the “kind” star known for her role in Falcon Crest. 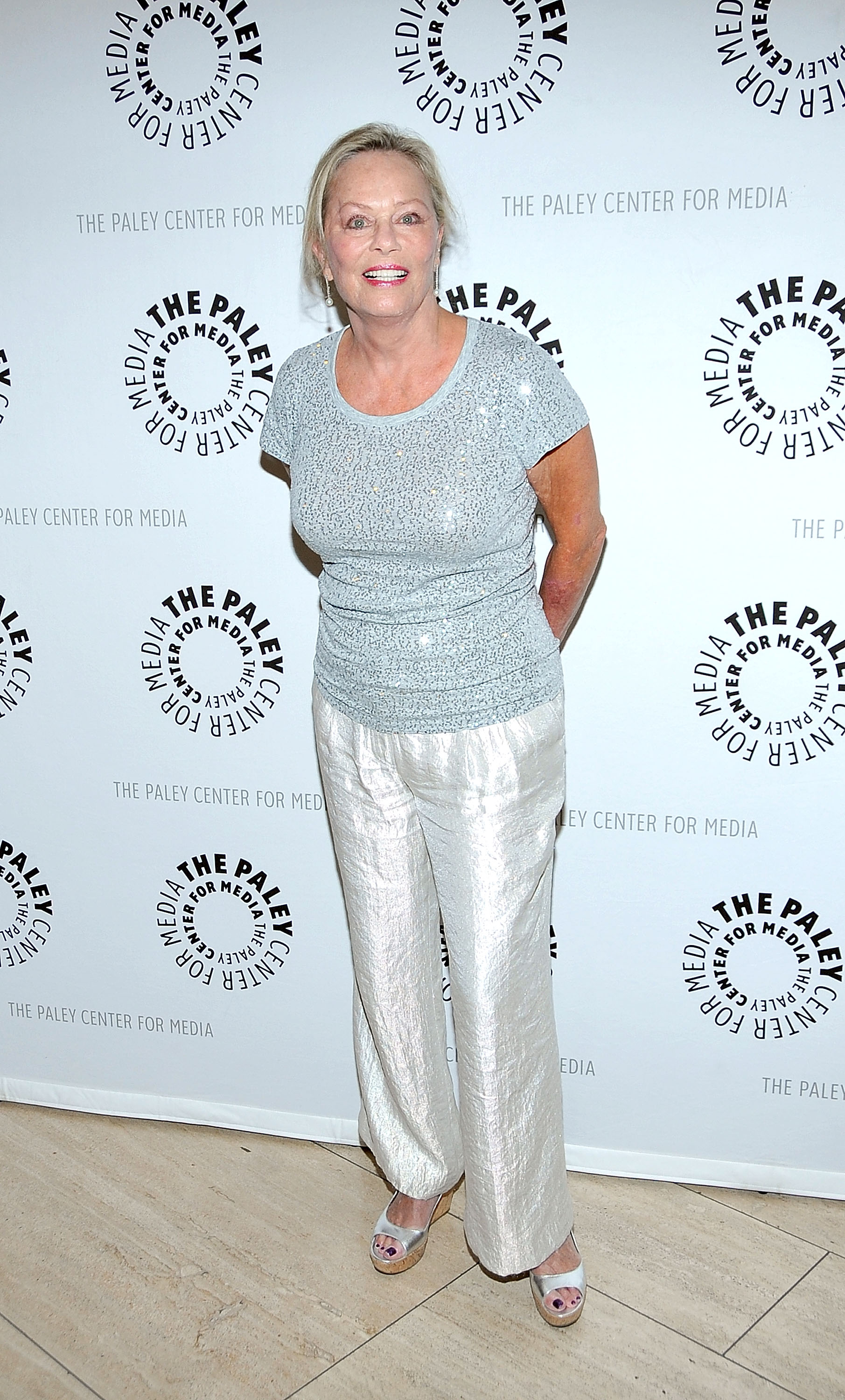 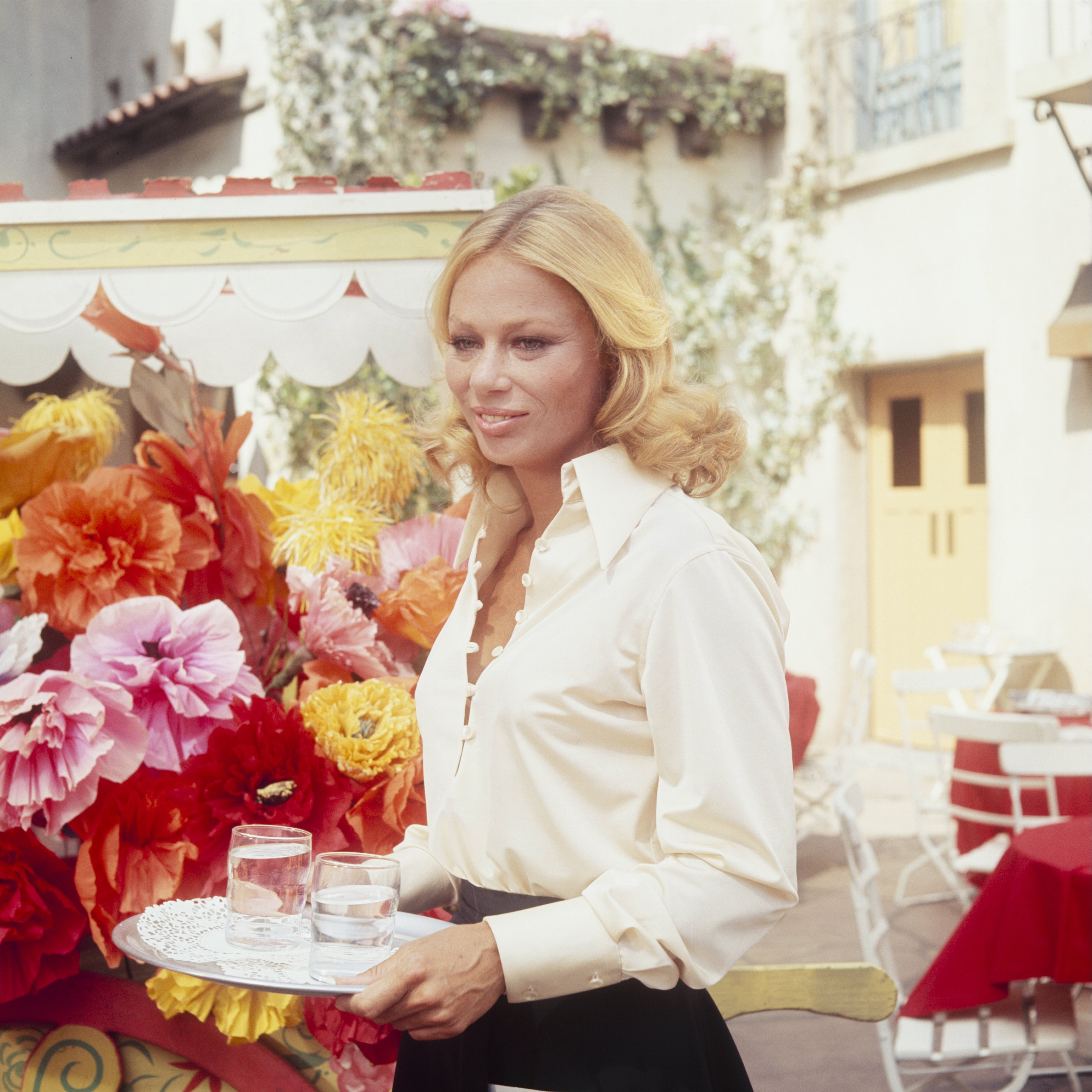 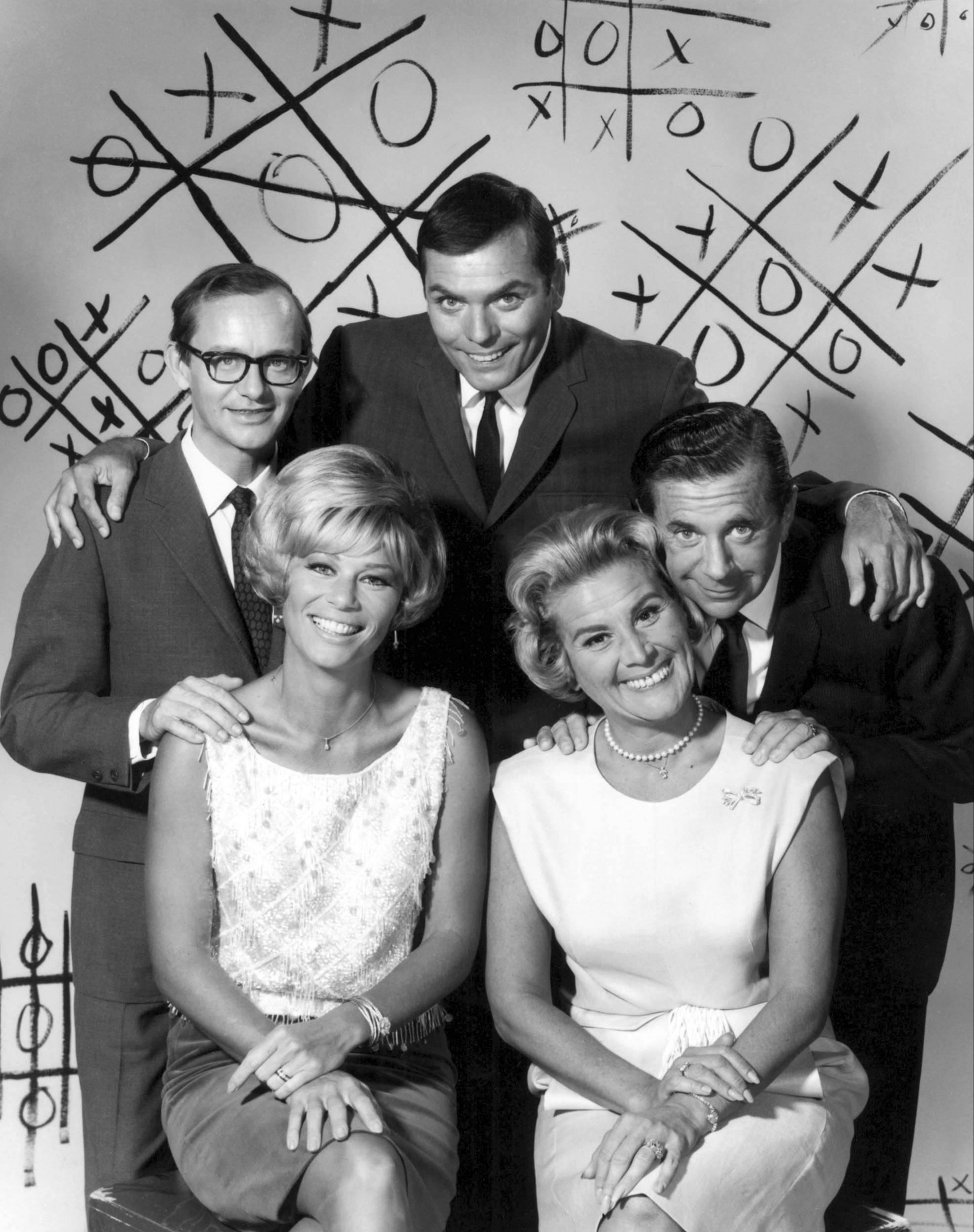 She was best known for starring on Falcon CrestCredit: Getty Images – Getty

One person remembered her as a beautiful friendCredit: Twitter

She died on November 23 in Los Angeles following her battle with an illness that has not yet been revealed.

The late actress is best known for playing Julia on the CBS soap opera Falcon Crest, which aired from 1981 to 1990.

Abby’s family confirmed the news of her passing to The Hollywood Reporter on Monday.

Her other memorable roles include Martha Hale on the military comedy-drama Hennessy, which ran from 1959-1962 on CBS, and as Jackie Cooper on The Joey Bishop Show, which ran from 1962-1965 on NBC before it moved over to CBS.

Fans took to Twitter to mourn the late actress after the news of her passing was announced. 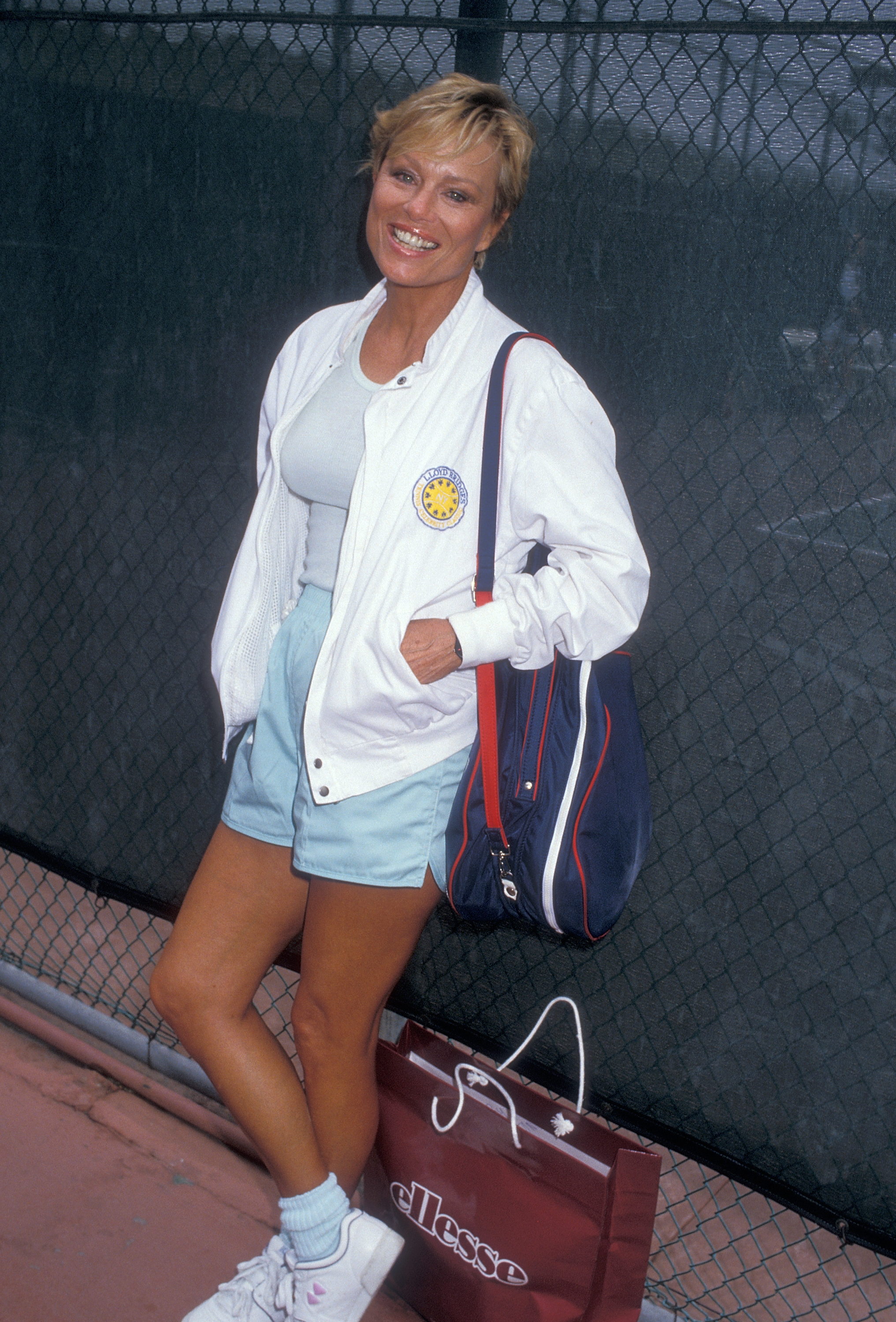 One person shared a memorable story of meeting the star, writing: “RIP; I met Abby Dalton along with others on Falcon Crest when I was a little James. (Jane Wyman; nicest person ever).

“Not all of the cast was loved by the locals but she was a real kind lady with a fun & happy personality. She was also famous for the Joey Bishop Show. Gone @ 88.”

Another fan added: “May she Rest in Eternal Peace. My condolences and prayers to her loved ones.”

A third person wrote: “May she Rest in Eternal Peace. My condolences and prayers to her loved ones.”

Someone else remembered Abby by writing: “The lovely Abby Dalton has left the stage. She was a mother a wife an accomplished actress and beautiful friend.”

Someone else said they always enjoyed working with the actressCredit: Twitter

Others shared their condolences with Abby and her family, with one Twitter account writing: “Chris Roe Management sends our sincerest and deepest condolences to our client, Kathleen Kinmont for the passing of her mother, the great Abby Dalton. Much peace and love to the entire family.”

English actress Sarah Douglas also remembered the star, tweeting: “Very sad to learn of the death of the fabulous Abby Dalton with whom I was fortunate enough to work with on #FalconCrest She was always SO much fun and a terrific talent. Condolences to all her family and friends.” 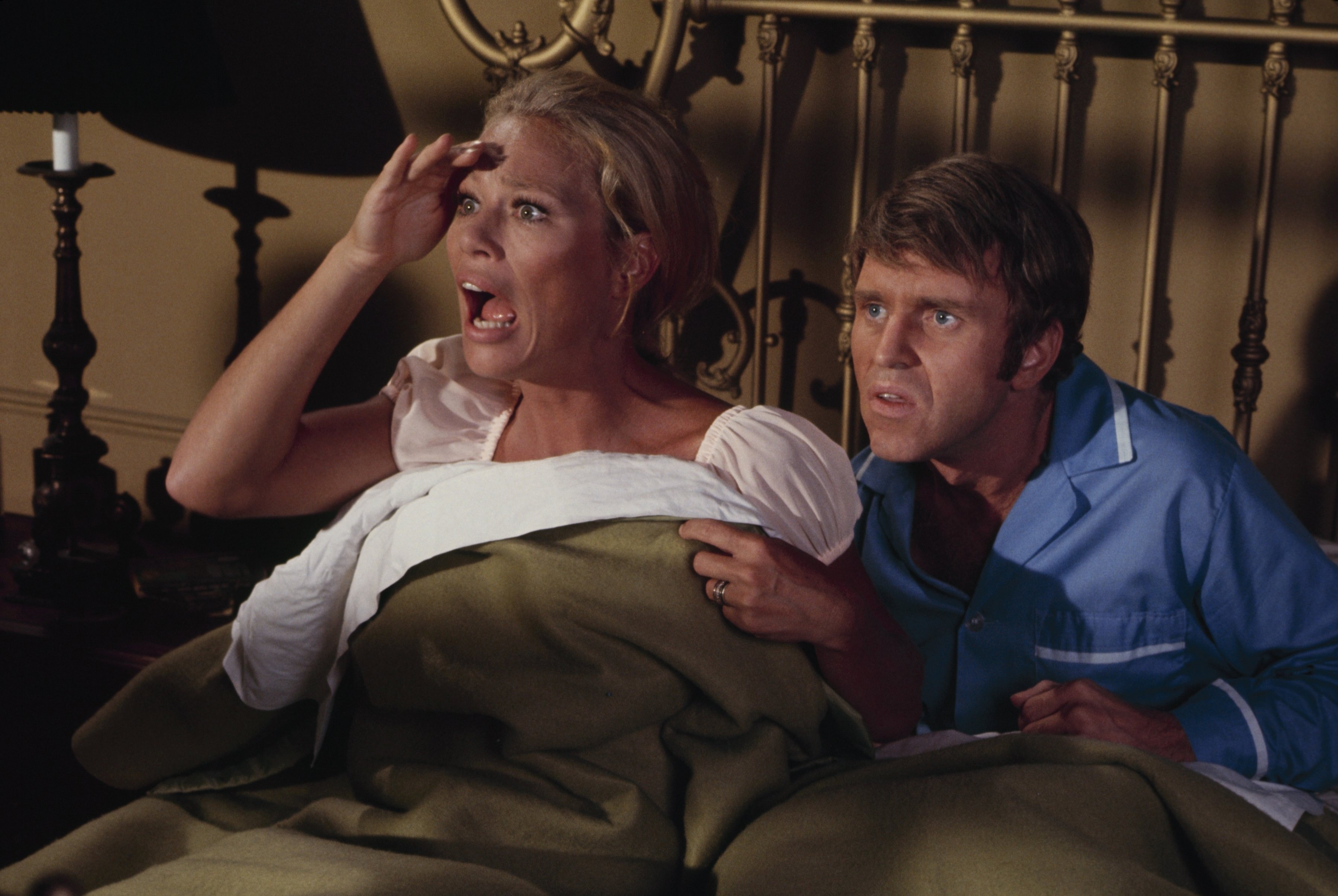 She starred on television shows and in filmsCredit: Getty Images – Getty

In addition to her work on the small screen, Abby also appeared in a number of films. 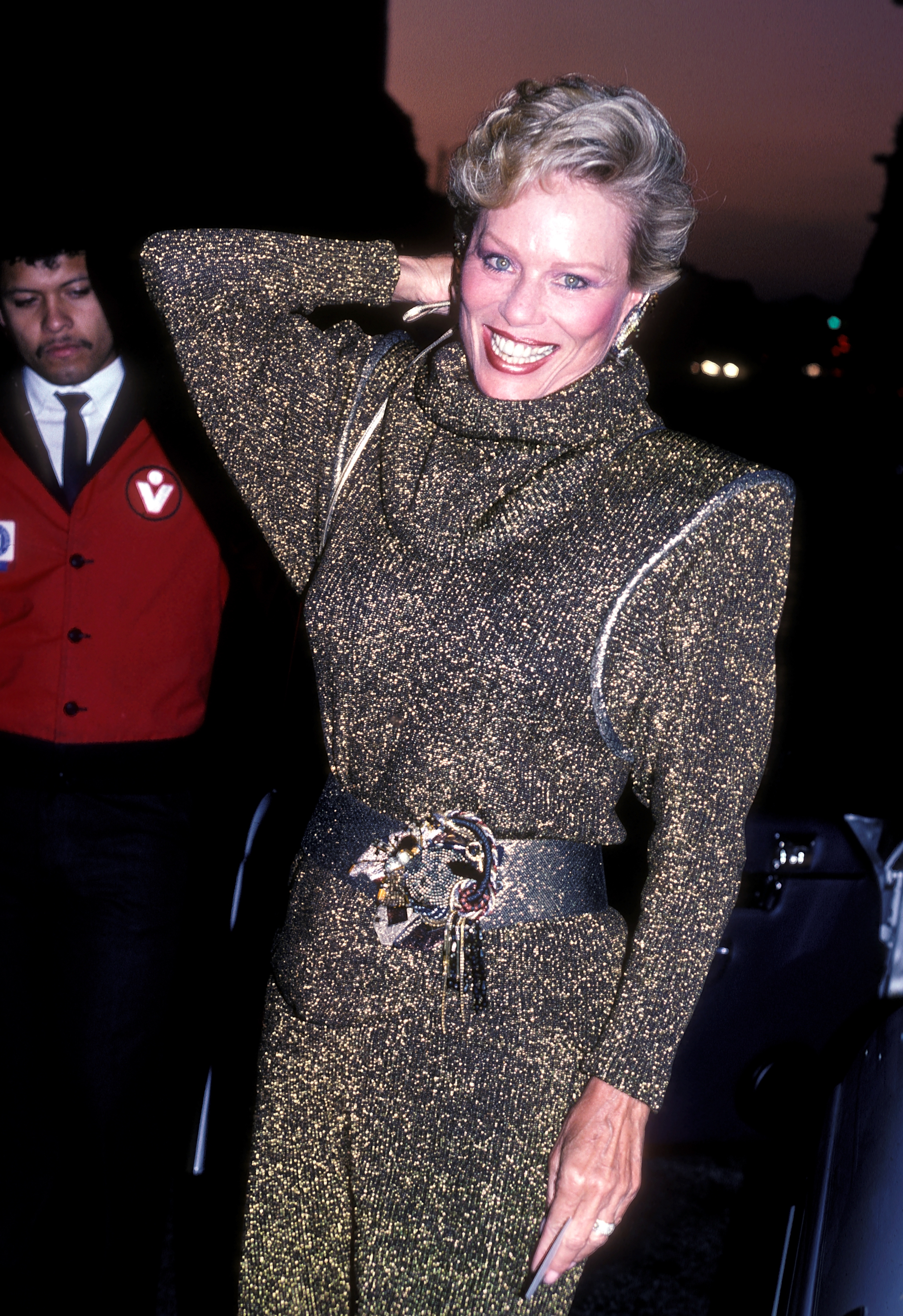