WEWORK’s former head is planning a “big” comeback after his $47bn co-working empire crumbled amid a series of shocking revelations.

Disgraced former CEO Adam Neumann – who splurged millions on off-the-cuff purchases – has “big plans” to return with a new business venture he’s been plotting from home, inspired by the coronavirus pandemic. 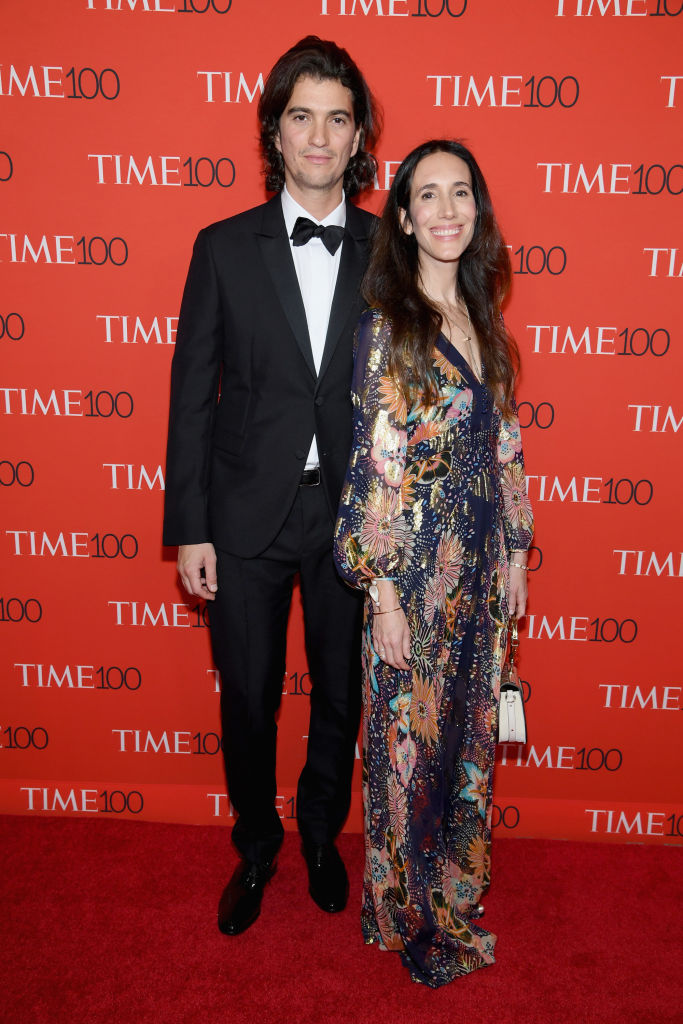 Disgraced former CEO Adam Neumann has ‘big plans’ to return with a new business venture inspired by ‘what happened in the world because of the pandemic’Credit: Getty 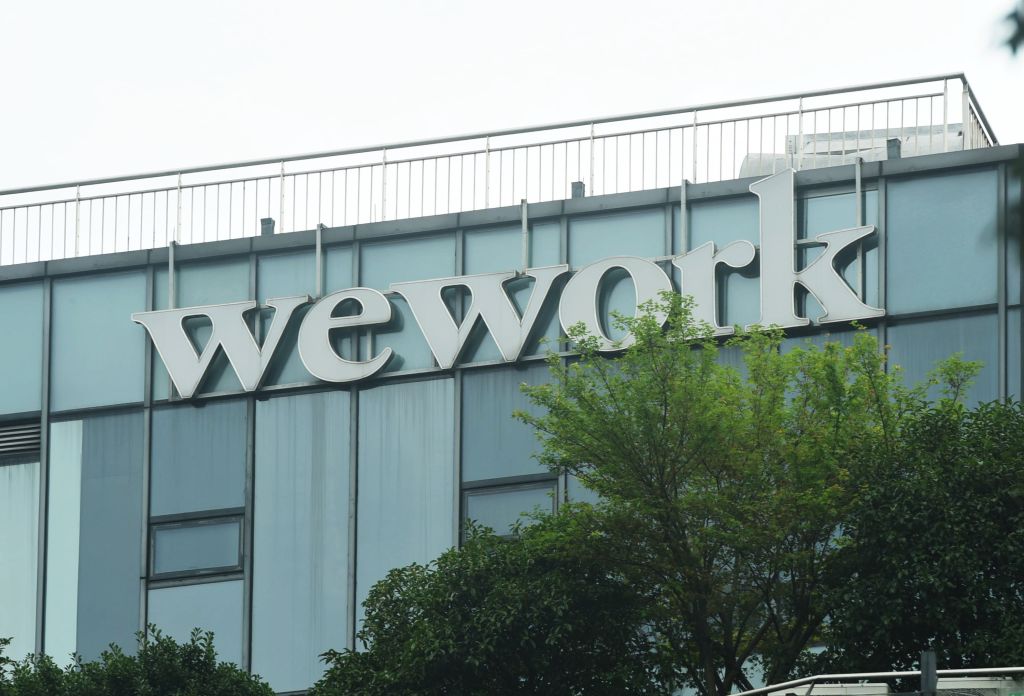 Reports of dodgy dealings and business interests saw WeWork’s value – and the reputation of its CEO – plummetCredit: Barcroft Media 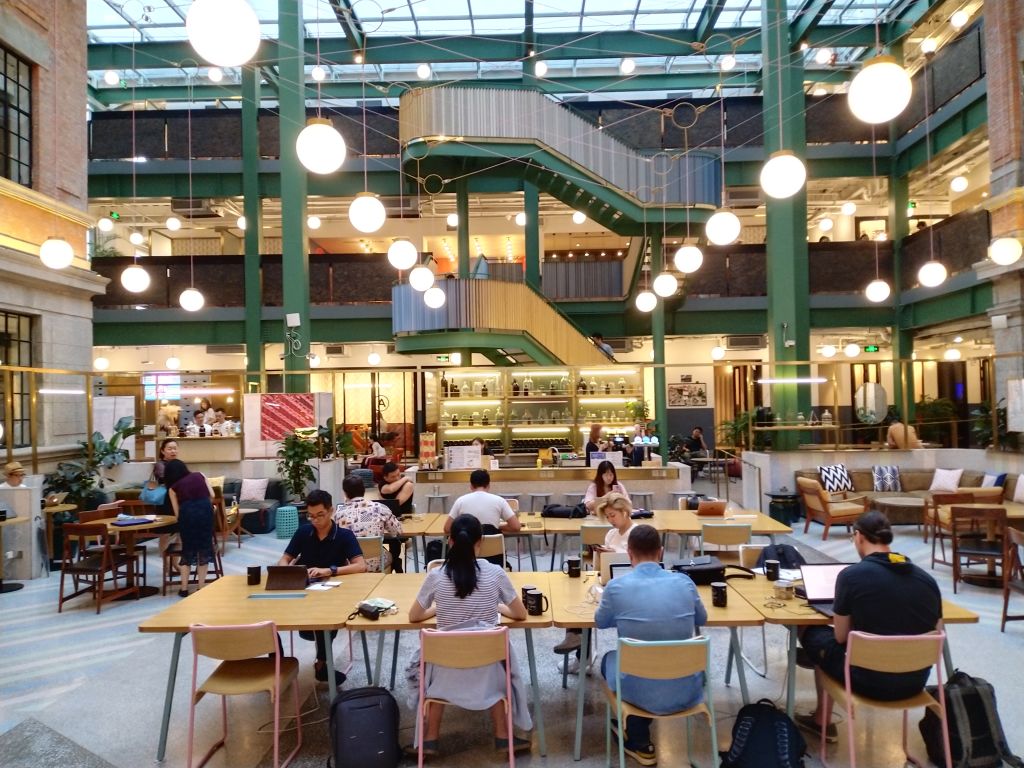 An insider says Neumann’s next move ‘involves what happened in the world because of the pandemic’Credit: Barcroft Media

According to the NY Post, an insider said Neumann’s next move “involves what happened in the world because of the pandemic.”

“He’s got big plans and he’s waiting for the right time to announce them,” they added.

The promising CEO of the WeWork co-working firm, Neumann, 41, was ousted by investors after a Wall Street Journal report chronicled his over-the-top lifestyle.

His rock ‘n’ roll excesses were leaked to the press after everything went wrong in August 2019.

They included stories of wild spending on crazy business ventures and marijuana smuggling and use aboard a private jet, as well as serious financial irregularities.

But his co-working company was rocked by criticism and controversy since it filed its IPO paperwork in mid-August and revealed spiraling losses. 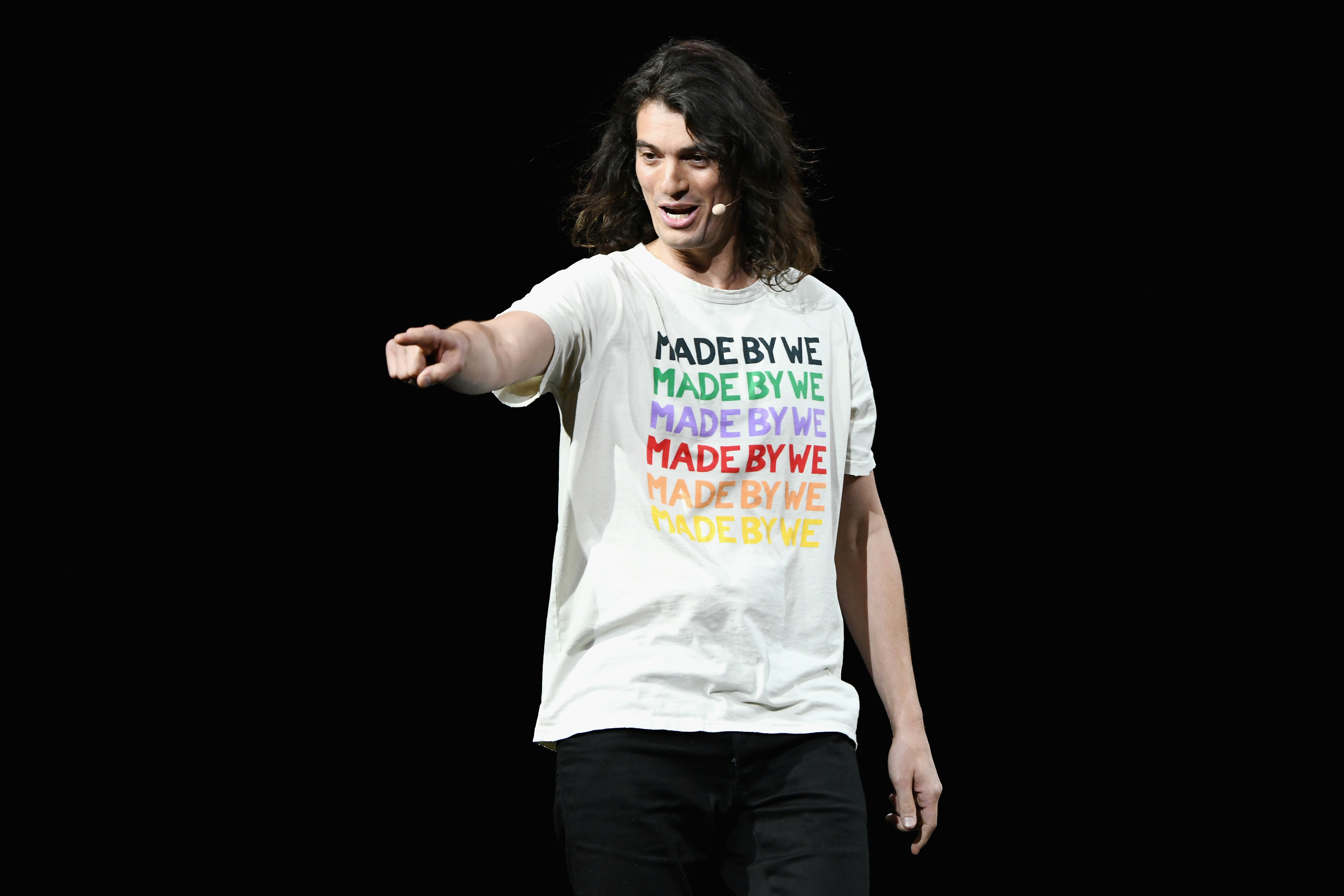 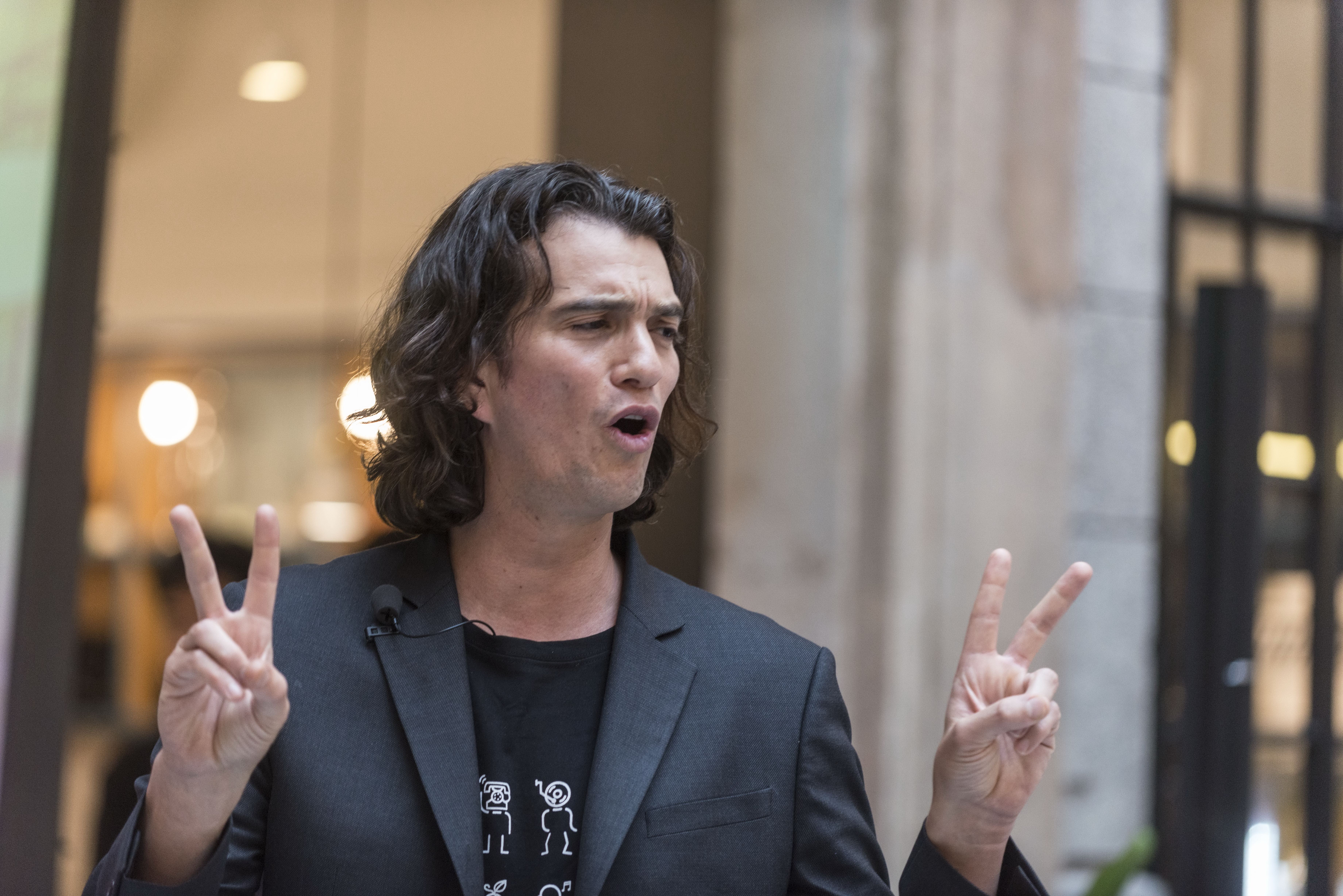 His rock ‘n’ roll excesses were leaked to the press after everything went wrong in August 2019Credit: Getty – Contributor

Since the paperwork was released, WeWork suffered from a lack of investor interest and announced it would shelve its plans to go public.

And in the aftermath of the financial bombshell, attention turned to Neumann himself.

Scrutiny was placed on his business investments and his complex web of personal connections within WeWork that could pose conflicts of interests.

A new documentary “WeWork: Or the Making and Breaking of a $47 Billion Unicorn” has been released on Hulu, which charts the rise and fall of the man now described as a “charlatan”

But Neumann – who is portrayed as a chancer who managed to blag investors into giving him billions for WeWork – claims he has not watched the documentary and is focused on his brand new venture. 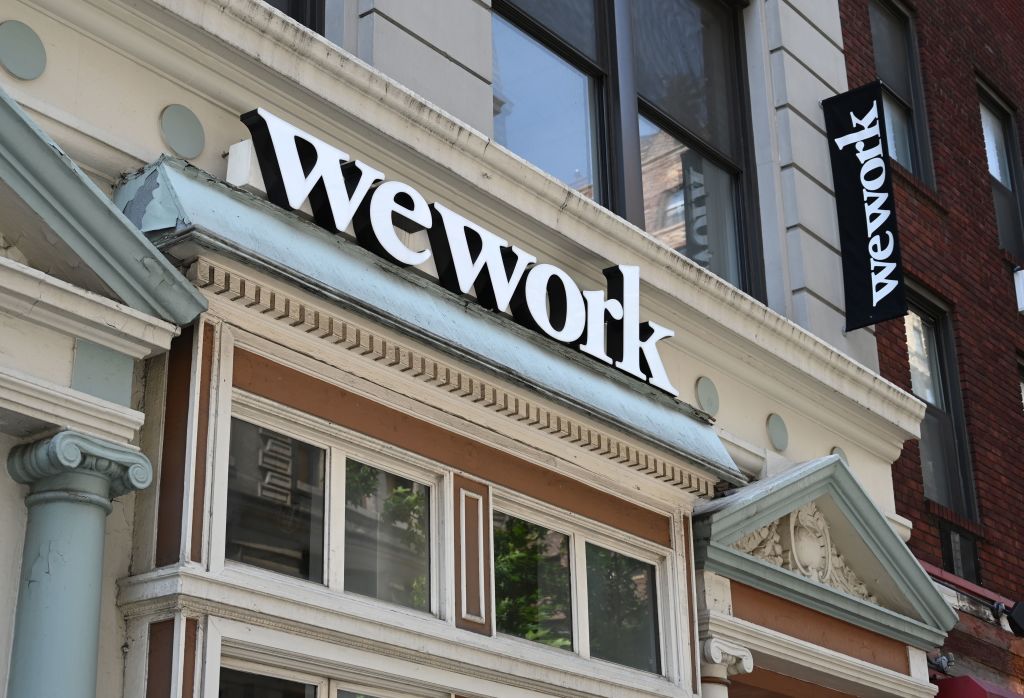 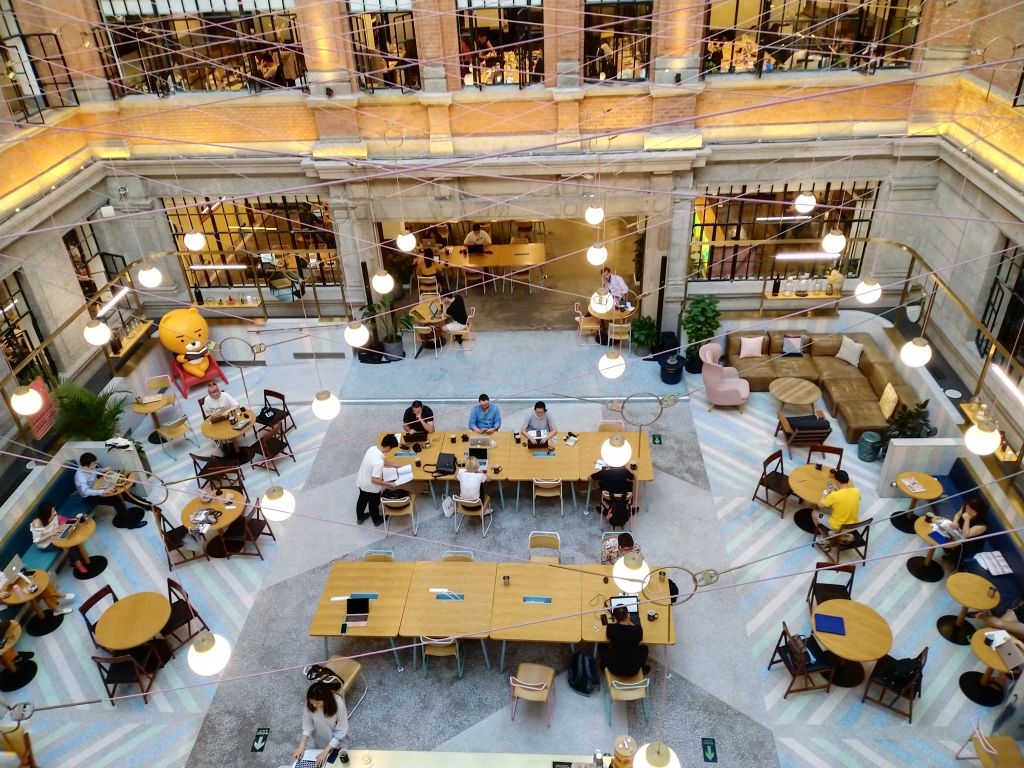 The ambitious entrepreneur still managed to build a company from nothing within the space of 10 yearsCredit: Barcroft Media

Instead three people told The Post Neumannm -who is reportedly in his Greenwich Village apartment with his wife an five children -is not hiding.

And despite his false projections and impulsive spending, the ambitious entrepeneur still managed to build a company from nothing.

“He does feel he made mistakes but he also feels the media made a sensation out of certain elements of the story,” one source told the publication:

“The $47 billion valuation was probably a mistake. But WeWork is still a good company and he built it. It’s got hundreds of locations.

“I don’t know too many people who can build a company like that in 10 years.”

Mick McConnell, a former senior vice president at WeWork who is no longer in touch with Neumann, told The Post that he thought Neumann had been overly demonized. 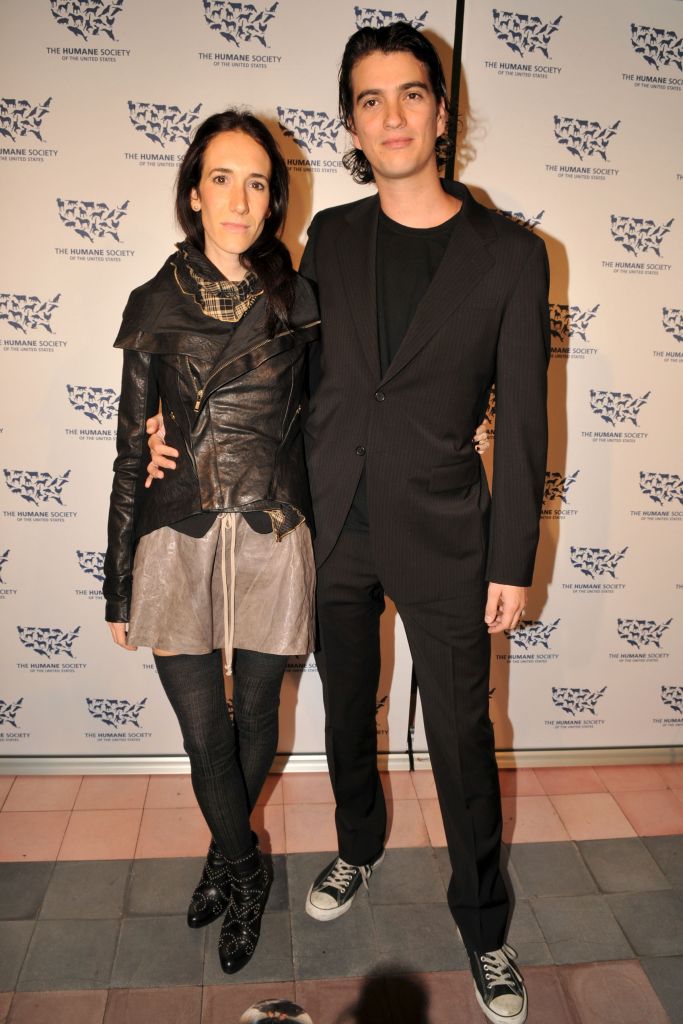 Neumann is reportedly working on the new venture from his Greenwich Village home with wife Rebekah Paltrow and their five childrenCredit: Getty 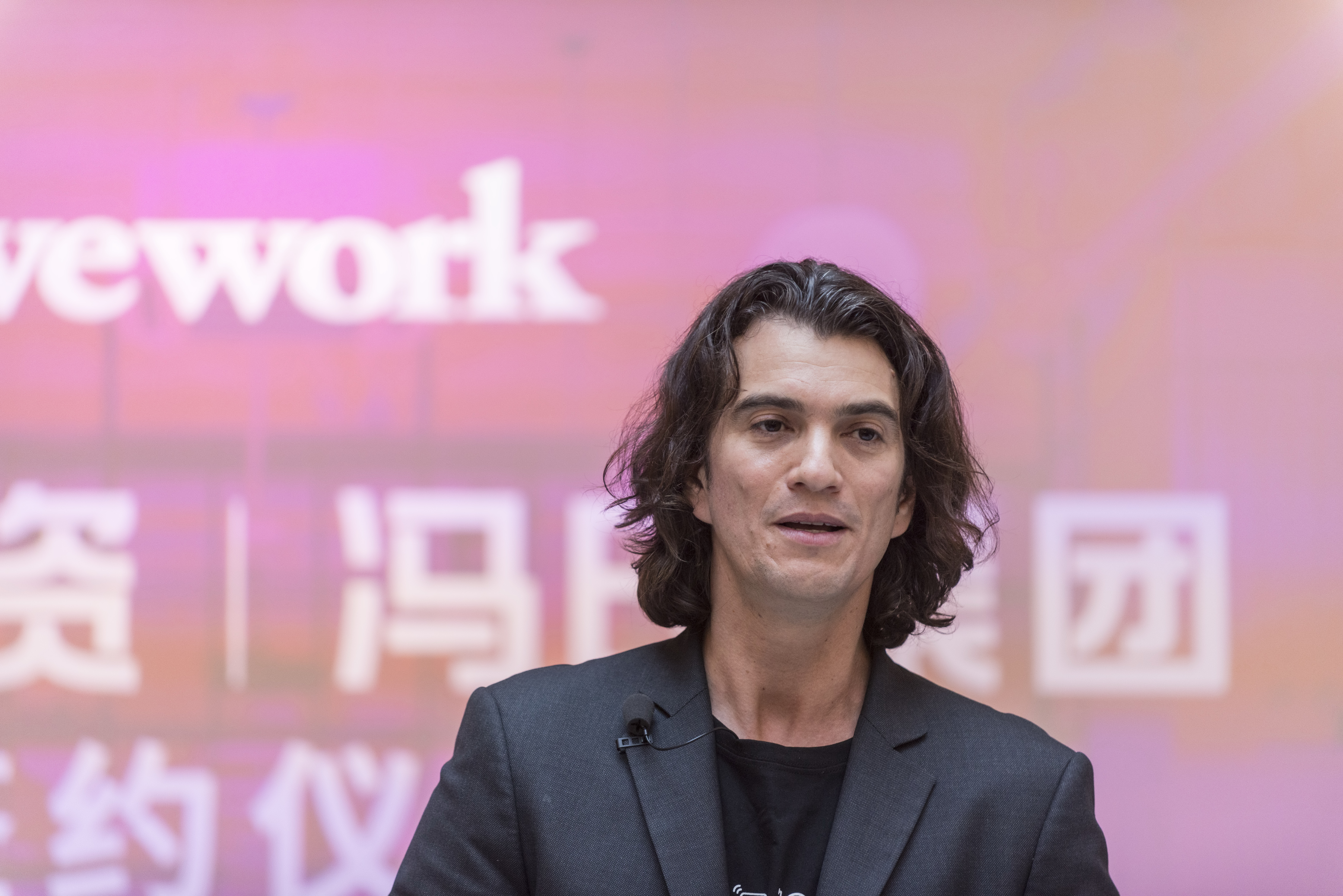 Adam Neumann’s fall from grace is the focus of a new Hulu documentaryCredit: Getty – Contributor

“Adam assembled a team of people the likes of which have never been seen before,” said McConnell.

“We productized space — something which had never been done before — and changed the way architecture and development will be done from this point onwards.

“Co-working will become even more relevant as people start working out of the office even more.”

The Post reports Neumann has also invested in a number of startups including a residential concierge service called Alfred and a tech-enabled mortgage service.

Neumann was paid $1.7 billion in return for severing most of his ties with WeWork, according to a report by the Wall Street Journal.