A FORMER page three model was killed trying to save her puppy after it leapt from the car she was travelling in and she attempted to rescue it.

Linda Mann, whose dogs were “her life”, was hit by an oncoming SUV after running out onto a dual carriageway in a “desperate” bid to rescue her beloved pet, an inquest heard.

Linda Mann, seen here in 2013, died after being hit by an SUV as she tried to rescue her puppy from a dual carriagewayCredit: Hyde News & Pictures 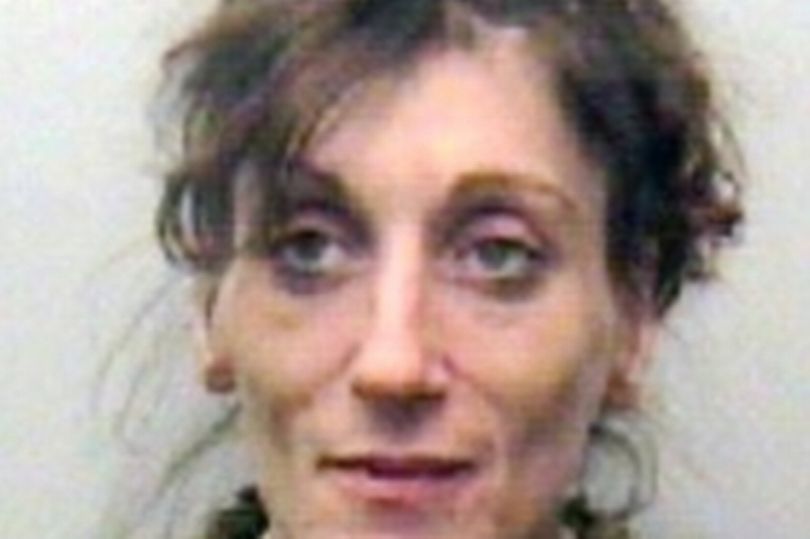 The 55-year-old had been in a car driven by her son when they pulled into a lay-by at 10pm, the Staffordshire Bull Terrier puppy jumped from her lap and she followed it into the road.

The inquest heard that on the unlit road, the driver of the oncoming Mazda CX3 would have needed at least three or four seconds to take ‘evasive action’ – but had only one.

The SUV struck both her and the dog and they both died at the scene on the A303 West near Sutton Scotney, Winchester, Hants.

Winchester Coroner’s Courts heard that Ms Mann’s son, Antonio Barber, had pulled over in the lay-by as he thought his mother, who had been drinking that night, was going to be sick. 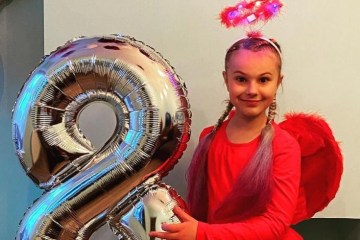 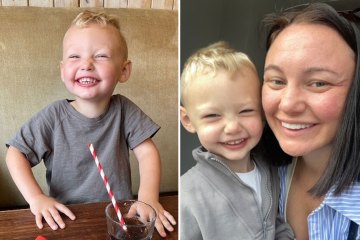 Senior Coroner Christopher Wilkinson said: “Ms Mann was the passenger in the car travelling with her puppy on her lap. It appears the puppy leapt from the window or through the [passenger] door when it opened.”

Toby Gray, the driver whose Mazda hit Ms Mann, said in his statement: “The road was very dark as there are no street lights in the area.

“I saw something in the middle of the two lanes. I thought that the obstacle was a bag as it was very low to the ground.

“But then I saw her white face just as the car hit her.

“She appeared to be crouching down and holding something.”

The court Ms Mann and her son had parked in the lay-by behind a lorry which had CCTV cameras and footage examined by police showed her on the road.

Forensic collision investigator Laura Bailey told the inquest: “Ms Mann can be seen running into the road to retrieve her dog. She can then be seen moving into a kneeling position as she starts try to get out of the carriageway.

“By the cameras’ frame rate we can calculate she was in the road between 1-1.6 seconds.

“Ms Mann was wearing dark clothes so could not be seen.

“This meant Mr Gray couldn’t identify her as a hazard. It would only have been once Ms Mann moved [he would have realised she was there].

“[Ms Mann was] inconspicuous on the dark road in her dark clothes. As a consequence there was insufficient time for Mr Gray to react.”

A post mortem examination showed that Ms Mann was 1.5 times the drink drive limit and also had morphine in her system.

The inquest was told that although these drugs would have impaired her judgement, they ‘did not contribute directly to her death’ on January 6 this year.

Recording a conclusion of accidental death by road traffic accident, Mr Wilkinson said: “We have to factor into account that she was under the influence of drugs and alcohol. This would have dulled her thinking ability.

“The oncoming driver would not have expected her to be in the dual carriageway – where she was.

“He would need at least 3-4 seconds to move and was afforded approximately one. The driver had no ability to prevent the collision.

“This was a desperate and tragic event that happened in a matter of 2-3 seconds, from the moment she left the vehicle, to when the incident happened.”

“[Ms Mann’s] love for people and desire to help was reflected in the very last seconds of her life as she tried to save her puppy.”

Another of Ms Mann’s sons, Andrew Barber, who attended the inquest via video link, said: “I cannot imagine how that night has impacted [the Gray family] and we are very sorry.

“My mum is deeply missed and there has not been a day where I have not thought about her.

“Her dogs were her life. She used to say ‘my dogs and my children, that’s all I need’, I love you mum.” 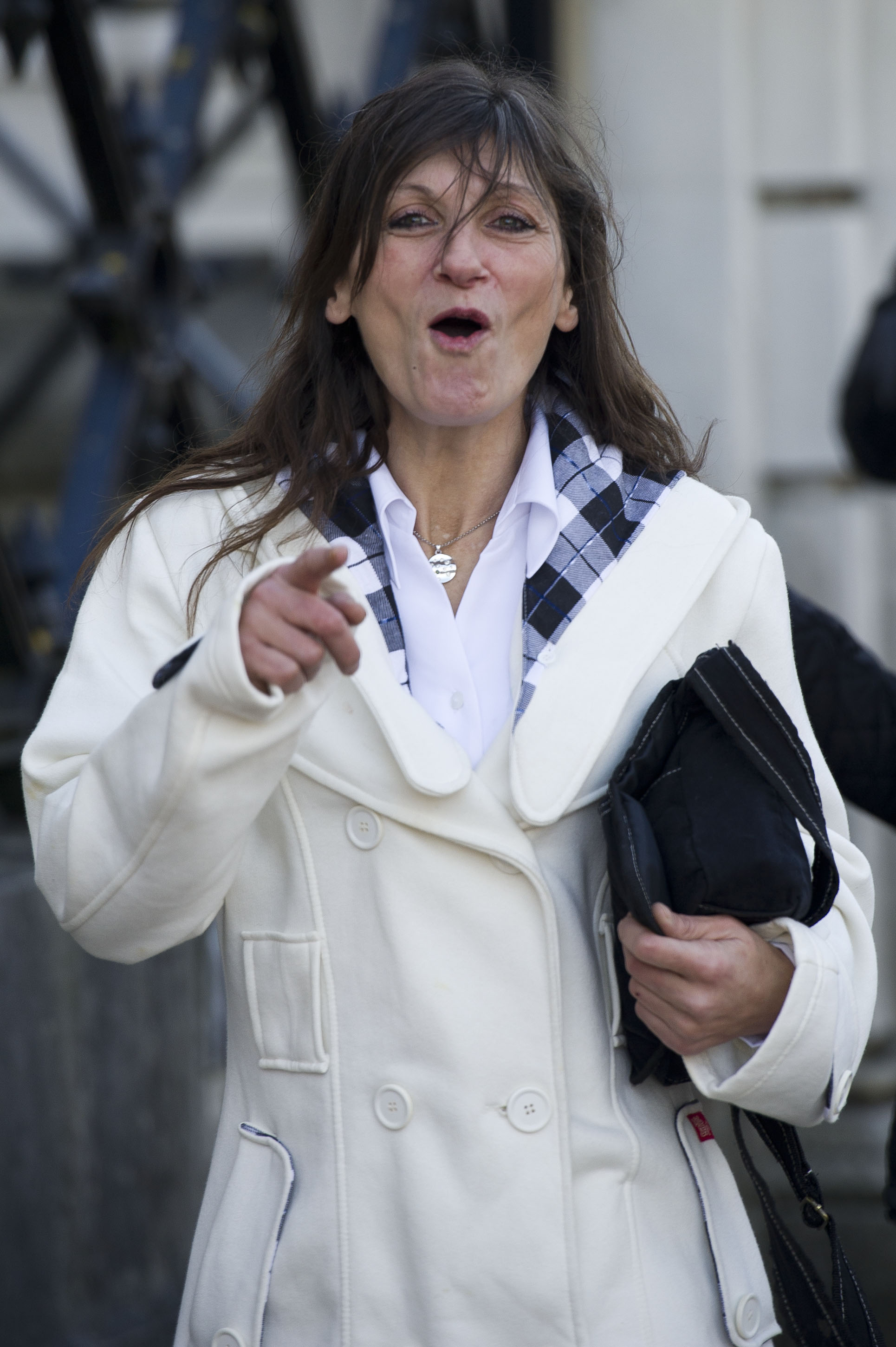 Linda and her beloved puppy died at the sceneCredit: Hyde News & Pictures