EX-NFL star Phillip Adams had reportedly just had his meds taken away by his doctor victim before going on a killing spree that left five dead.

Adams fatally shot Dr Robert Lesslie, 70, his wife, Barbara, 69, and their two young grandchildren at the couple’s home in South Carolina on Wednesday. 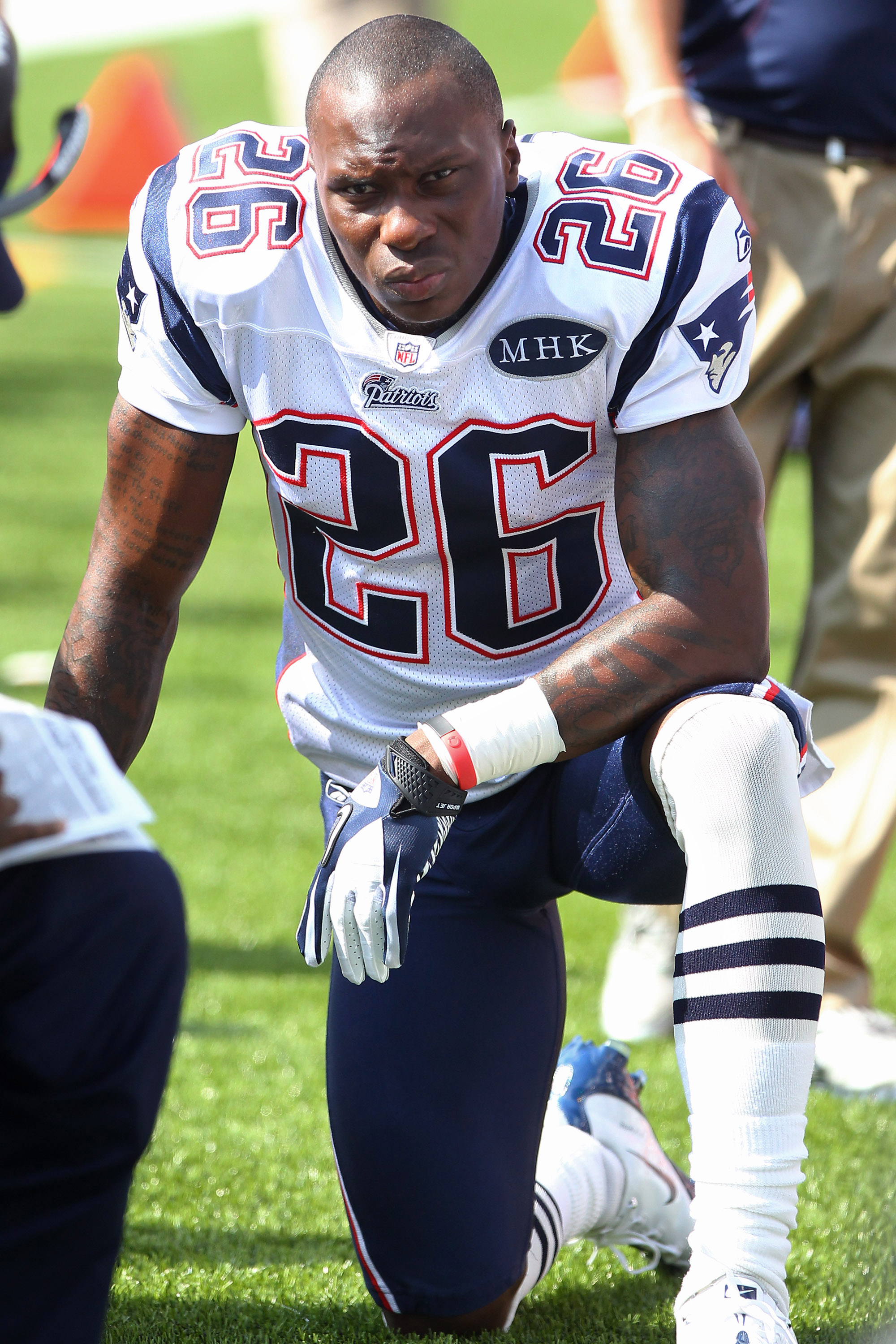 Phillip Adams was reportedly a patient of the doctor he killedCredit: Getty 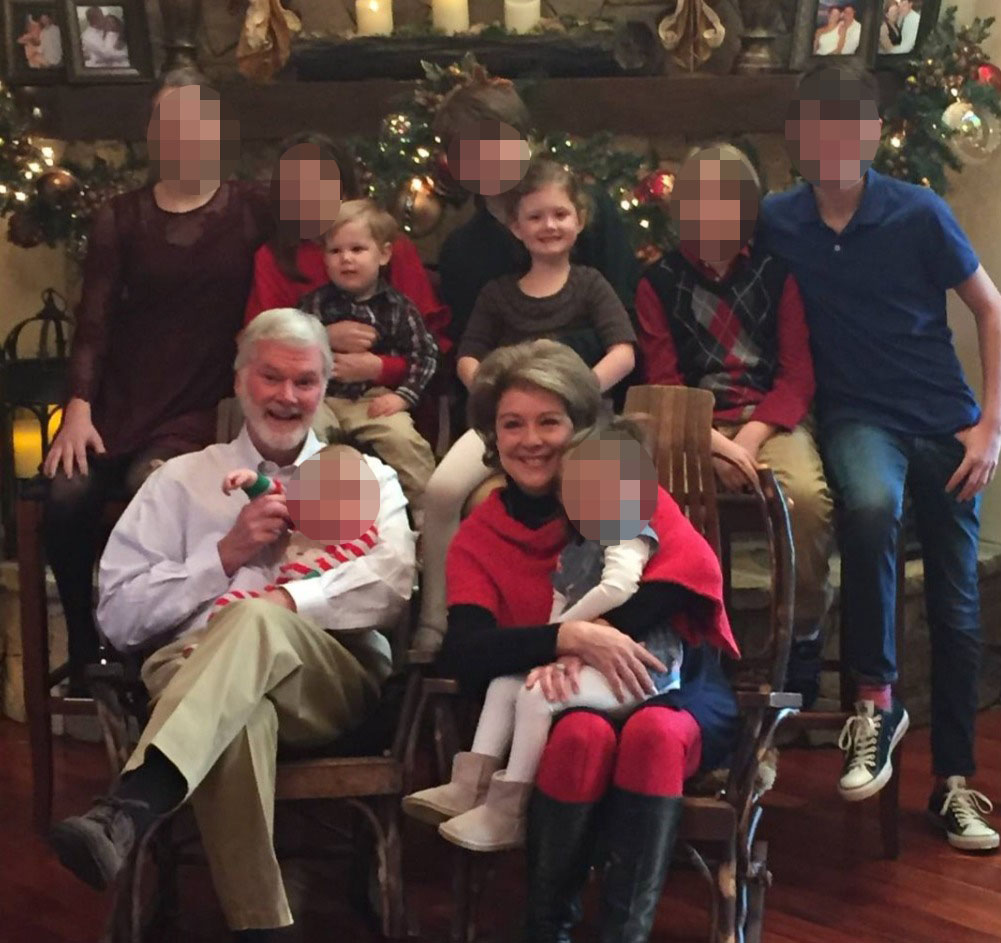 Robert Lesslie, his wife and two grandchildren were killedCredit: Facebook

Adams also killed a man who had been outside working on the lawn, James Lewis, before turning the gun on himself.

South Carolina Rep Ralph Norman, who was a good friend of the doctor, told WBTV that the authorities believe the killings occurred because Dr Lesslie had been treating Adams and stopped giving him medication.

“My understanding [is] he was treating him, and had, from my understanding, stopped giving him medicine, and that’s what triggered the killings,” Norman said.

Adams, 32, who played for multiple teams in the NFL during five seasons, forced his way into the Lesslie home before killing the family.

The York County coroner’s office said Lesslie, and his wife, Barbara Lesslie, were pronounced dead at the scene along with grandchildren Adah Lesslie, 9, and Noah Lesslie, 5. 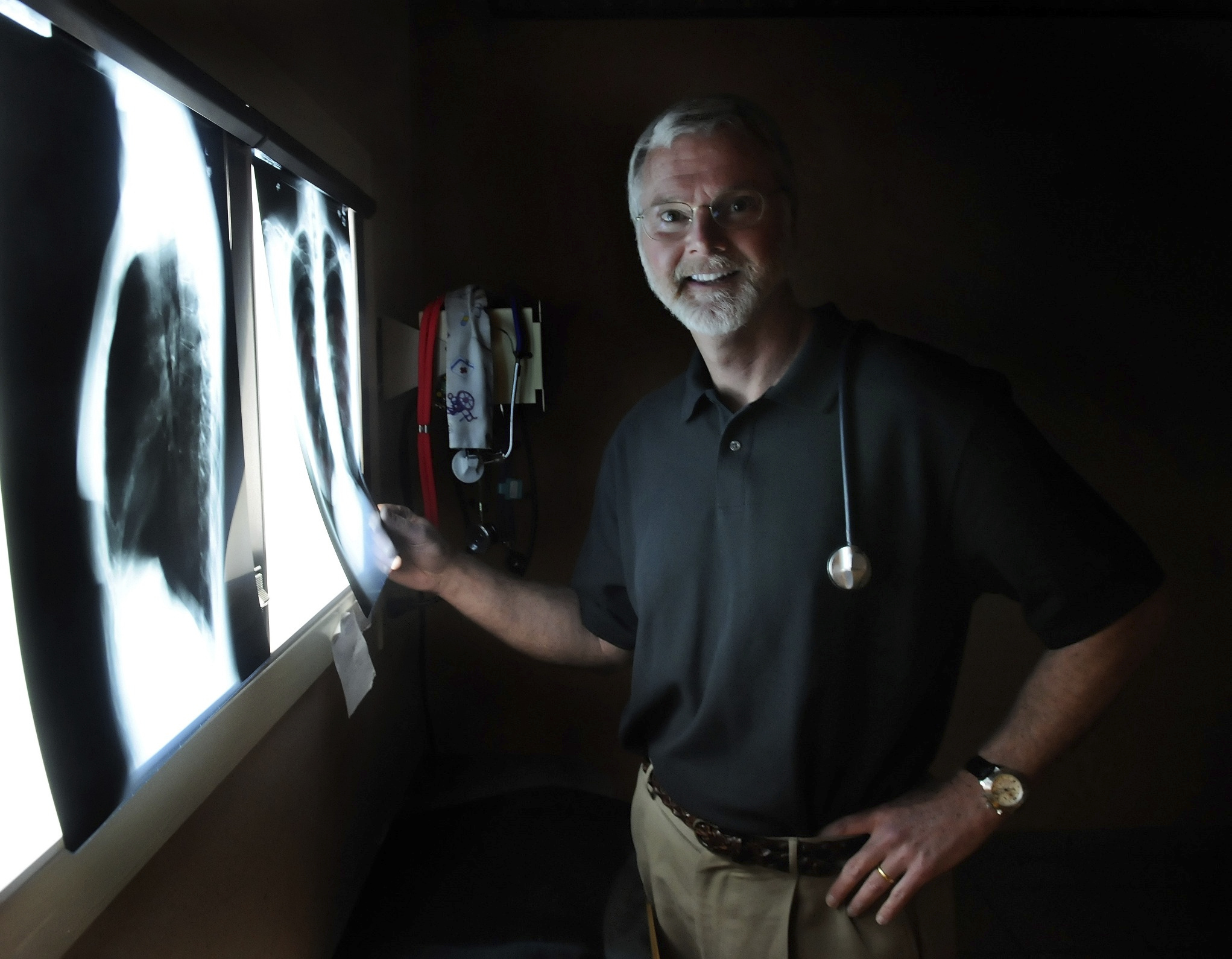 The doctor had been practicing since 1981Credit: AP 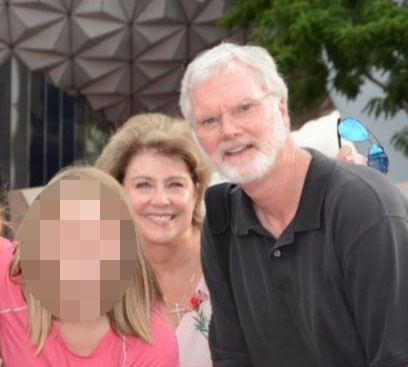 Lesslie wrote a chilling post about walking with his wife in heaven shortly before they were killedCredit: Facebook

The fifth victim, Lewis, 38, from Gaston, was found dead outside the property. Authorities said he had been working at the home when he was shot.

The victim was identified by WBTV as father-of-three Robert Shook. His family said that he is fighting for his life and has received multiple surgeries.

Adams’ father, Alonzo Adams, told WCNC that he believes his son became troubled after his time in the NFL. 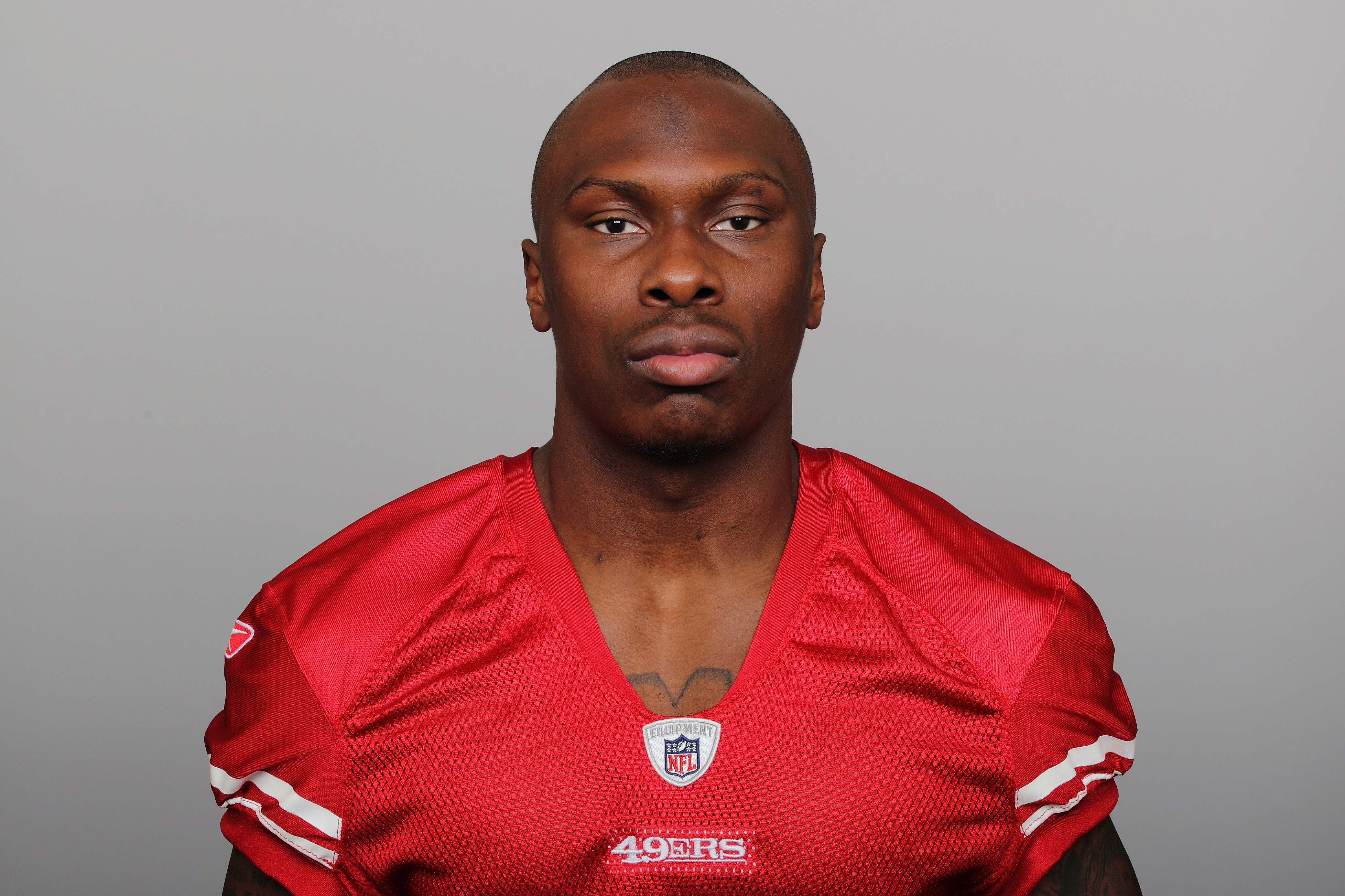 Adams played in the NFL for five yearsCredit: Getty

“He’s a good kid, I think the football messed him up,” he said.

“I don’t think he ever did anybody any harm,” he added, before saying that Dr Lesslie used to treat him “a long time ago.”

The York County Sheriff’s Office confirmed that Adams killed himself in a bedroom in his parents’ home following the massacre.

Police said that he used a .45 caliber weapon and was found with a single gunshot wound to the head. During the attack, a 9mm gun was also used.

Following the alleged incident, it was revealed that Adams had a rap sheet which included charges for carrying a concealed gun and assault.

The former football player reportedly sustained multiple concussions during his time in the NFL.

A safety and special teams player from South Carolina State, he joined the 49ers in 2010 as a seventh-round draft pick.

Throughout his time in the league, he also played for New England, Seattle, Oakland and the New York Jets, finishing his career with the Atlanta Falcons in 2015.

As a rookie late in the 2010 season, Adams suffered a severe ankle injury that required surgery that included several screws being inserted into the leg.

He never played for the 49ers again, getting released just before the 2011 season began and signing with New England.

He moved next to the Raiders, where he had two concussions in a three-game period in 2012.

Whether Adams suffered long-lasting injuries from his concussions as a player wasn’t immediately clear.

It’s unclear at this time what Dr. Lesslie was treating the former player for.

The doctor had been practicing since 1981.

A note was published onto the doctor’s Facebook page following the news of his death, providing “words that he recently wrote” before he “passed into glory.”

“One day, when I depart this body and find myself in the presence of the Lord, my time, however it will be measured, will be filled with the praises and the wonder of Jesus,” the note began.

“I know that I will once again be able to hug my mother and walk and talk with my father. There are a lot of people I want to see as well—family and friends, grandparents, some of whom I never met on this side.”

The chilling note went on to mention walking with his wife, who died alongside him yesterday, in heaven.

“We have no idea what Heaven will look like, only that it will be perfect,” he wrote.

“And because of that I know that one day, when I’ve experienced the presence and joy of that surrounding host of saints, I will find myself walking with Barbara in a field of lush, green grass, surrounded by gently rising conifer-cloaked hills.”