FORMER Michigan Gov Rick Snyder has been charged over the Flint water crisis, which left the city’s water infected with lead for 18 months.

The charges, which were brought on Wednesday, allege a willful neglect of duty as the contaminated water led to a regional outbreak of Legionnaires’ disease. 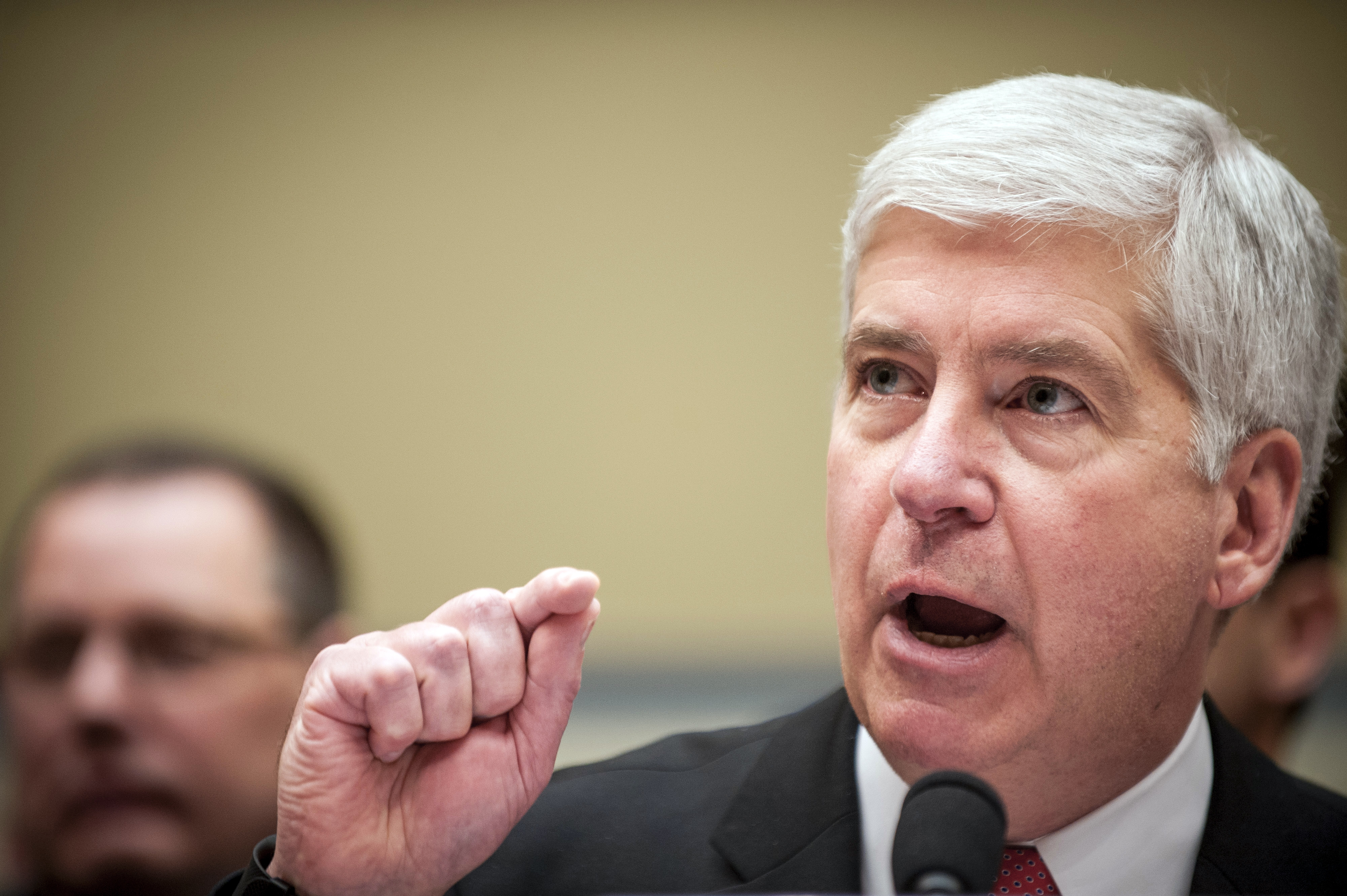 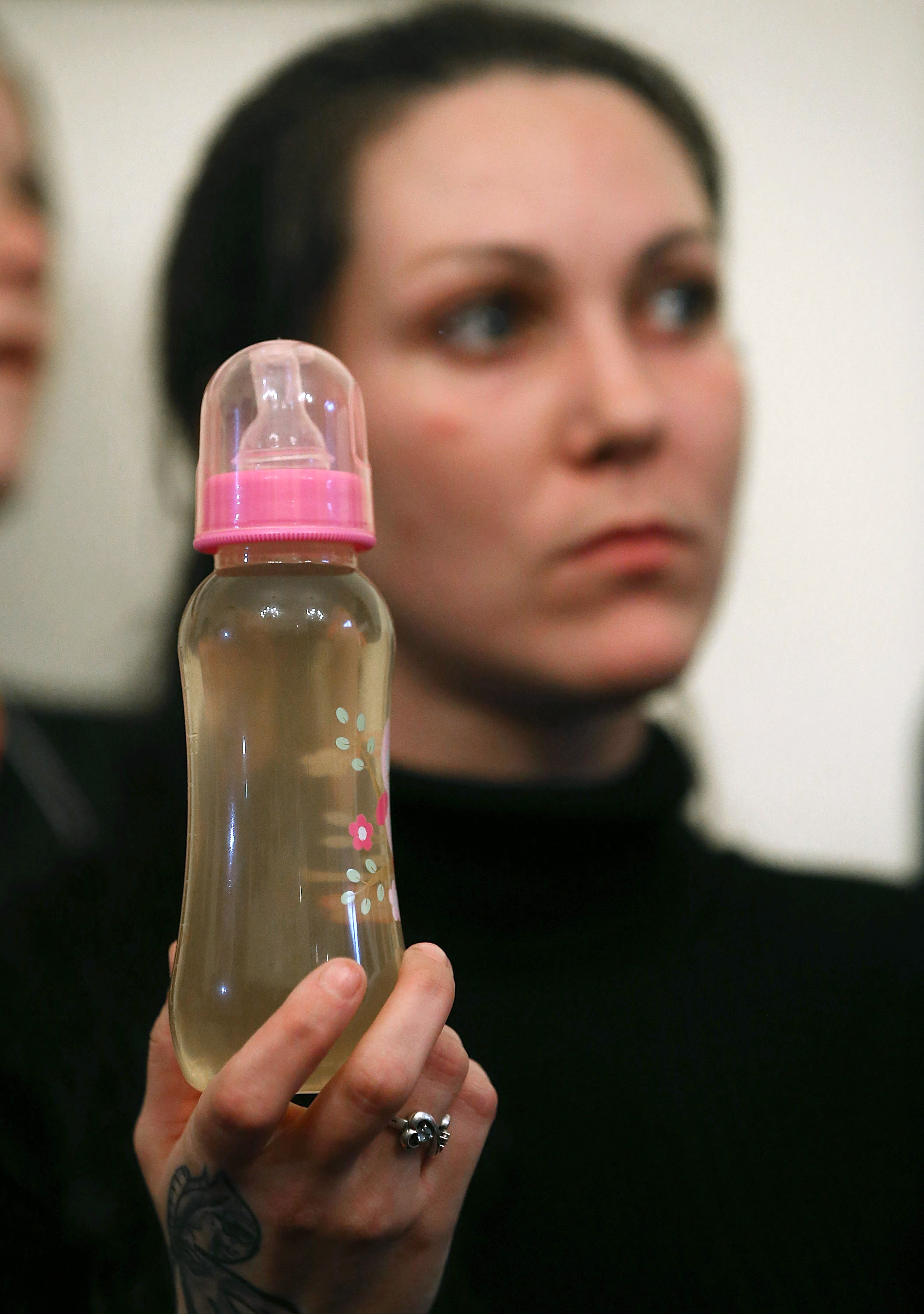 Residents complained of the water quality for months before the government finally intervenedCredit: Getty Images – Getty

The charges are misdemeanors that are punishable by up to a year in jail and a $1,000 fine, according to the Associated Press.

Snyder’s defense attorney Brian Lennon said that a criminal case would be “outrageous.”

“We believe there is no evidence to support any criminal charges against Gov Snyder,” he said.

The charges stem from a decision made by a Snyder-appointment emergency manager in April of 2014 to allow the city to use water from the Flint River while a regional pipeline was under construction. 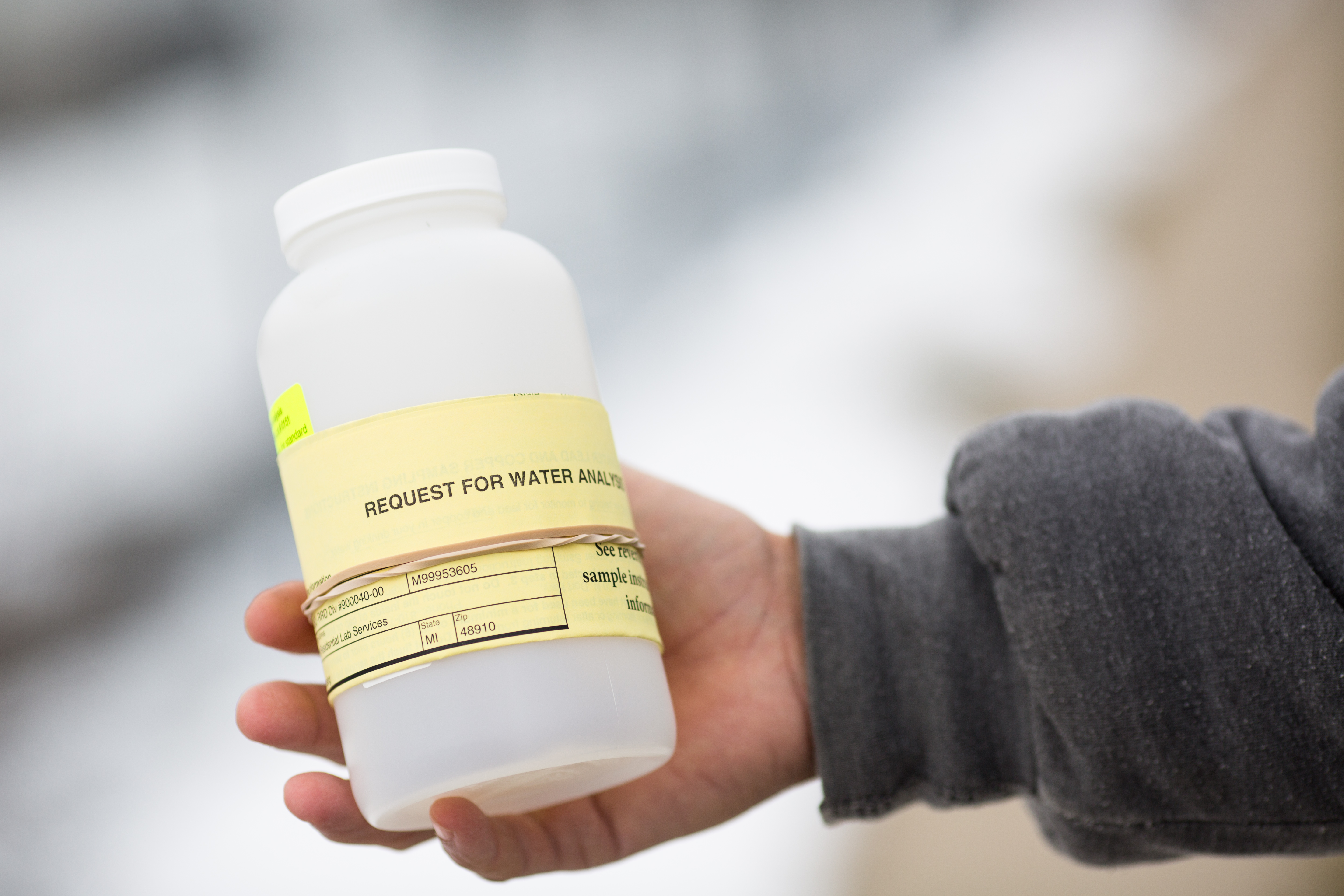 The water in Flint was not being properly treated or tested at the timeCredit: Getty Images – Getty 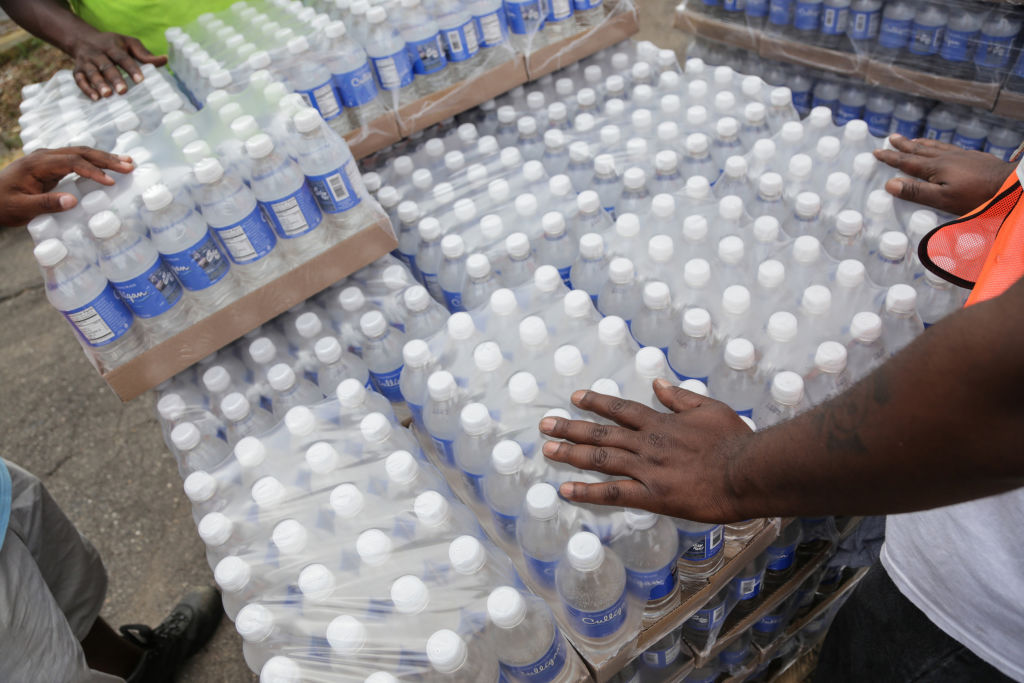 Residents were forced to use water bottles as the water in Flint was clearly undrinkableCredit: Getty Images – Getty

While the move would cut costs, the water was not treated or tested properly and released lead from old plumbing into homes.

Flint residents pleaded with the government and other administrators to do something about the water, which was coming out discolored, foul-smelling and clearly undrinkable for months.

Residents complained the water was causing rashes, hair loss and other physical problems as well.

But the Snyder administration failed to take any serious action until a doctor reported local children had elevated lead levels about 18 months after the crisis began. 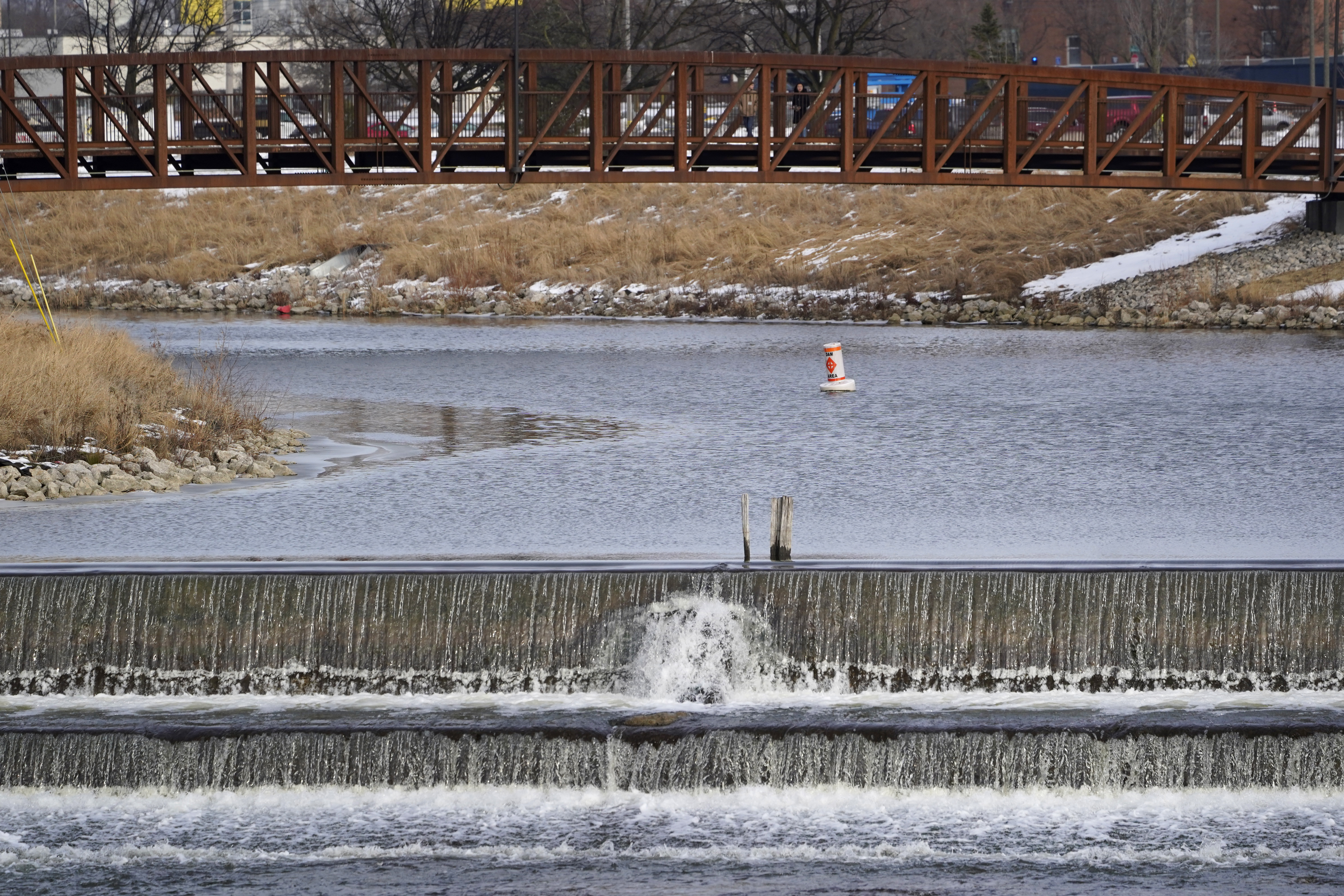 A decision to get water from the Flint River led to the water crisisCredit: AP:Associated Press

The tainted water also led to at least 90 cases of Legionnaires’ disease, which is a type of pneumonia caused by legionella bacteria, and 12 deaths.

The man-made crisis forced residents of Flint to line up for months to collect bottled water, and even though thousands of lead service lines in the city have since been replaced, many residents still don’t trust the government and choose to use filters.

Snyder, who served as Michigan governor from 2011 to 2018, is due to appear in court on Thursday.

Charges are also expected against several others who served in Snyder’s administration as well, including his state health director and senior adviser, the AP reported.

In a separate lawsuit, Michigan, the city of Flint, a hospital and an engineering firm have agreed to a $641million settlement with residents over the crisis.

A lawsuit against the Environmental Protection Agency (EPA) is pending.