ONE OF Meta’s most prominent critics has taken aim at the metaverse, a virtual world being built by the company where users work, socialise and play.

Frances Haugen, a former Facebook staffer who has repeatedly spoken out against her former employer, says that she is worried about how Meta will handle people’s sensitive information.

Mark Zuckerberg is pushing his company, Meta, to build a metaverseCredit: AP

Meta, the company formerly known as Facebook, announced plans to build a metaverse in a glitzy, hour-long video last year.

It’s a 3D space accessible using a virtual reality headset. A number of other metaverses are being developed by rival companies.

“[Meta] has made very grandiose promises about how there’s safety-by-design in the Metaverse,” Haugen told Politico on Tuesday.

“But if they don’t commit to transparency and access and other accountability measures, I can imagine just seeing a repeat of all the harms you currently see on Facebook.” 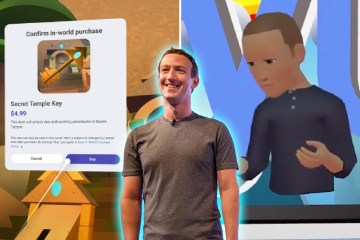 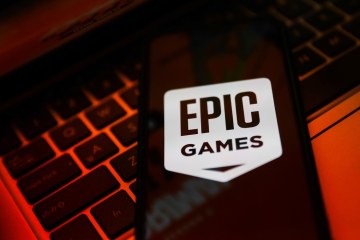 In 2021, Haugen leaked thousands of internal documents from Facebook to the Securities and Exchange Commission (SEC) and The Wall Street Journal.

Among other things, she claimed that Facebook’s news feed encourages hate speech in order to boost profits.

Haugen’s primary concern with the metaverse, however, is the extra data on users that it will make available to Meta.

The company has been hit by a number of data scandals down the years, including its lax handling of user data in the Cambridge Analytica scandal.

“I’m super concerned about how many sensors are involved,” Haugen, a former data scientist at Facebook, said.

“When we do the Metaverse, we have to put lots more microphones from Facebook; lots more other kinds of sensors into our homes.

“You don’t really have a choice now on whether or not you want Facebook spying on you at home. We just have to trust the company to do the right thing.”

The metaverse is a loosely defined virtual realm made up of connected 3D virtual worlds where people can work, play or do business.

Visitors to the social spaces can buy goods and services, such as property, much like they would in the real world.

And while its creators tout the technology as the next step in the evolution of the internet, experts have warned that it poses “terrifying dangers” and needs to be policed.

Speaking last year, Dr David Reid, a professor of AI and Spatial Computing at Liverpool Hope University, also raised concerns about the vast amount of data that will be collected in the metaverse.

He said: “The metaverse has huge implications – it comes with fantastic advantages and terrifying dangers.

“Its ultimate aim is not just virtual reality, or augmented reality, it’s mixed reality (MR). It’s blending the digital and the real world together. Ultimately this blend may be so good, and so pervasive, that the virtual and the real become indistinguishable.

“And the market for that is gigantic. Whoever controls it, will basically have control over your entire reality.”

He added that prototype systems track the movement of your face, eyes, body and hands while collecting data using sophisticated cameras. Some even read your brain waves and speech.

Professor Reid said: “The data this will generate will be vast…..and extremely valuable.

“And that’s why we need a system in place to police it. No single company should ever exert control – it’s simply too important for that to happen.” 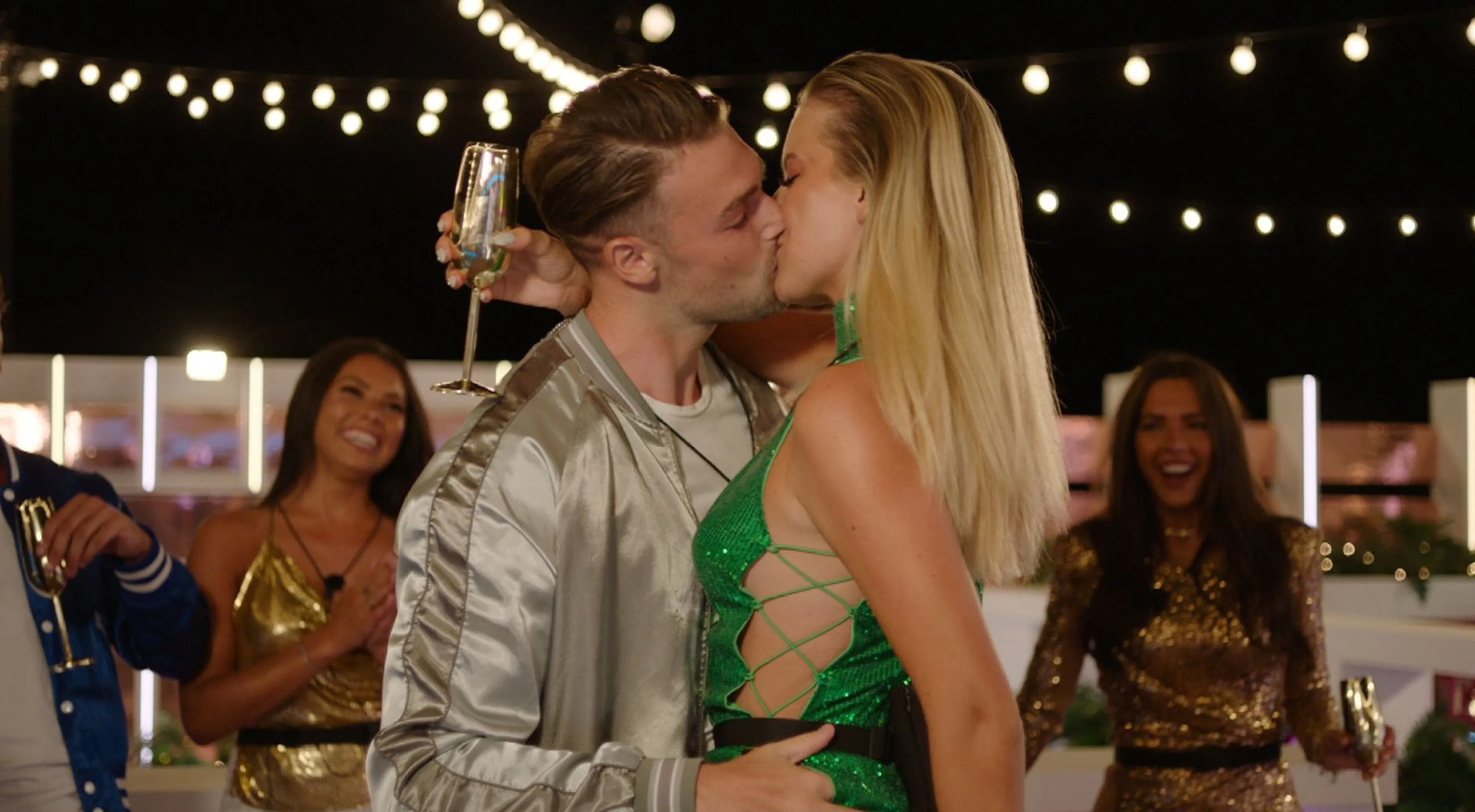 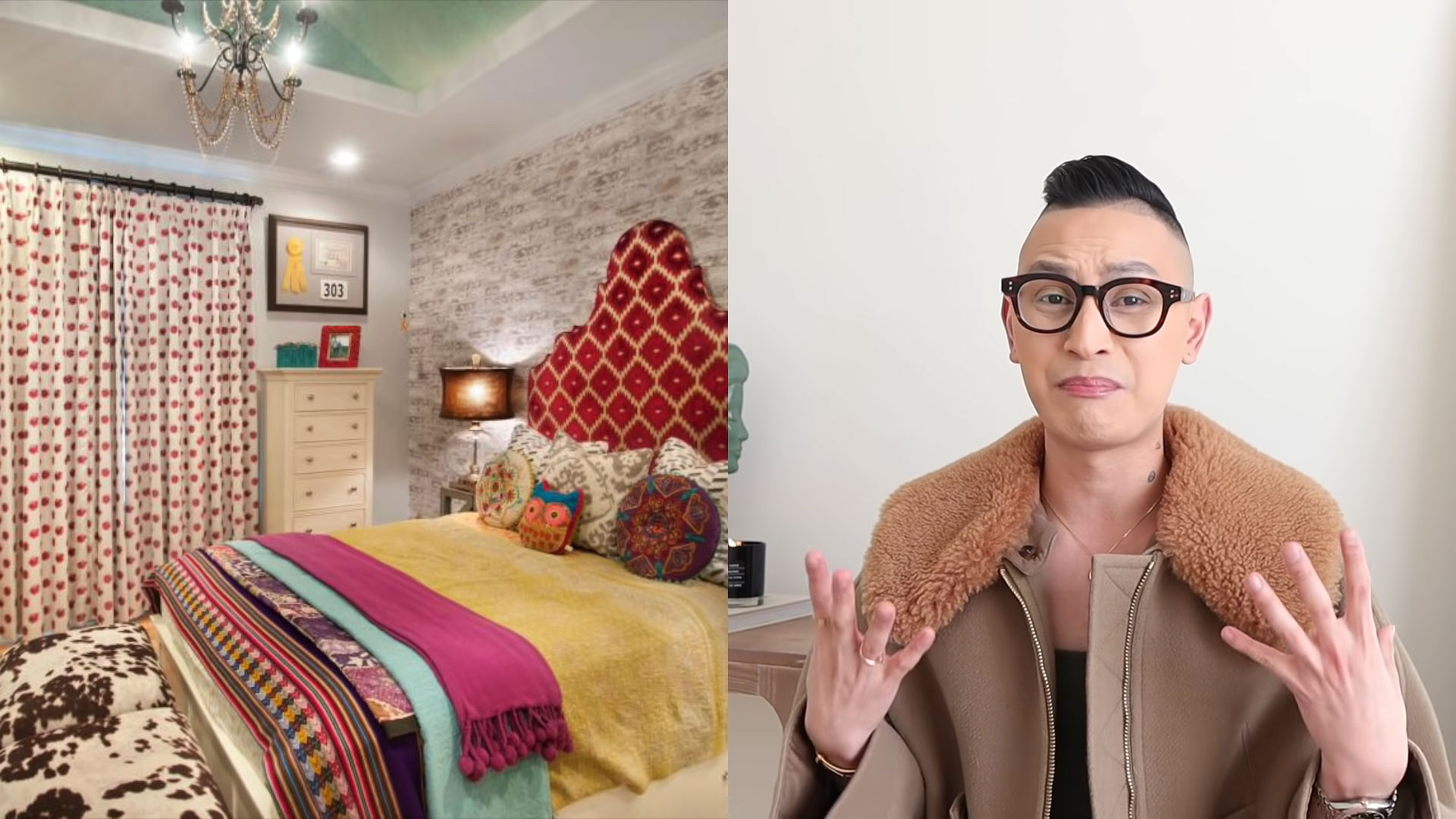 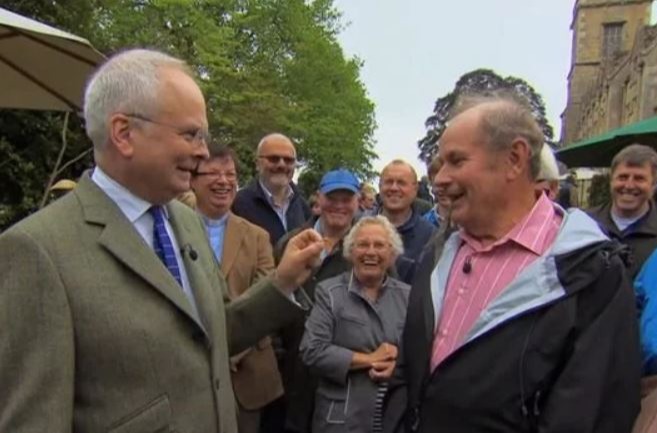