The former Arsenal, Celtic and Wales striker took to social media to announce the sad news. 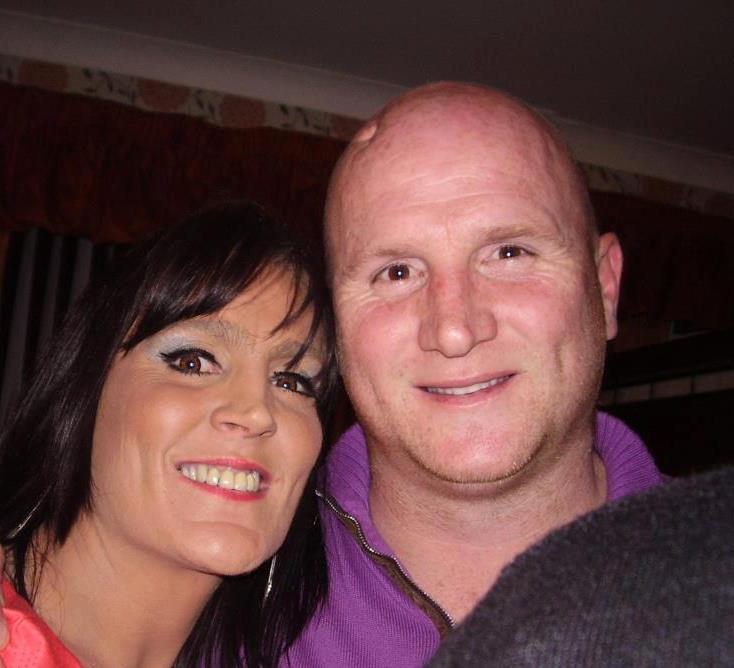 He wrote in an emotional post: “It is with great sadness today we put our Beloved Hayley to rest.

“We are totally devastated.. she will be sorely missed.

“There are no words. RIP Big sister.”

Former Irish footballer Andy Reid was among those to send his condolences on Twitter.

He said: “Deepest condolences mate, thoughts with you and your family today.”

Hayley was one of four children to parents Cyril and Diana Hartson, with brothers James, professional footballer John and sister Victoria.

An obituary notice described her as the ‘much-loved mother of James, loving daughter of Cyril and Diana, adored sister to James, John and Victoria, loved mother-in-law to Scarlett, dearest partner of Layton’.

It added: “Hayley will be greatly missed by her sisters-in-law, brother-in-law, nieces, nephews, family and her many friends.”

A private funeral service will be held in Swansea at lunchtime today.

The family, alongside Harton’s wife Sarah McManus, were particularly supportive of the three-time Welsh footballer of the year when he was in intensive care in 2009.

Hayley was put through ‘two-and-a-half years of hell’ until she was cleared of a match-fixing scandal from 2016 at the beginning of last year.

Hayley, who was 45 when the ordeal was finally over in January 2019, was arrested but never charged after placing a £50 bet on her son James’ Port Talbot football team to lose a match in which he did not play.

Victoria and her husband Leigh Du-Vulgt were also quizzed alongside Hayley’s son James, 26. 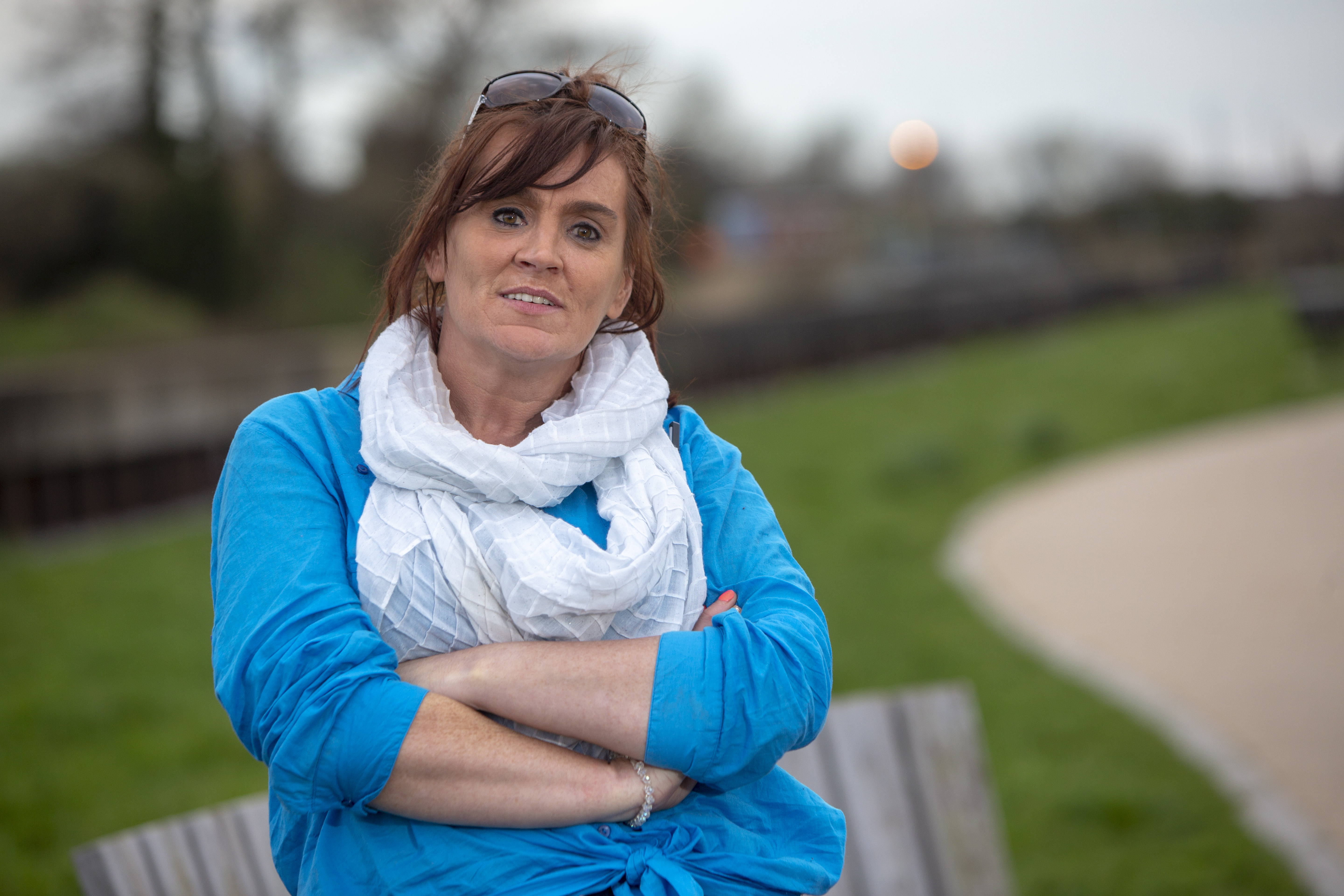 Hayley was the eldest of four children born to Cyril and Diana Hartson and had one son, JamesCredit: Michael Schofield – The Sun Glasgow