EVIL MUM Mairead Philpott who killed her six children was given McDonald’s for a 40th birthday treat after her prison release.

As she turned 40, Philpott enjoyed a McChicken sandwich and fries at her bail hostel, biked to the halfway house and scoffed a large pink cake, according to sources. 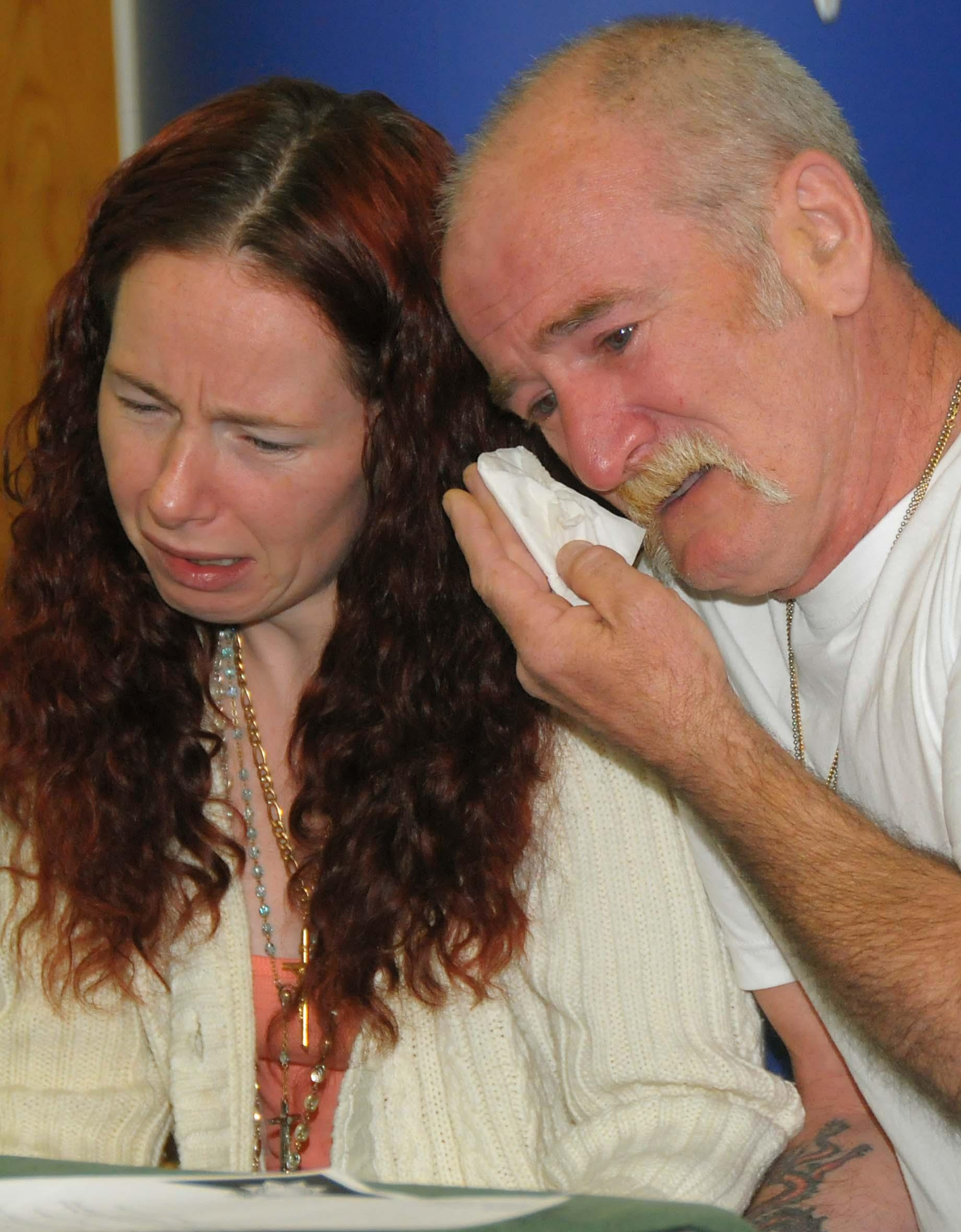 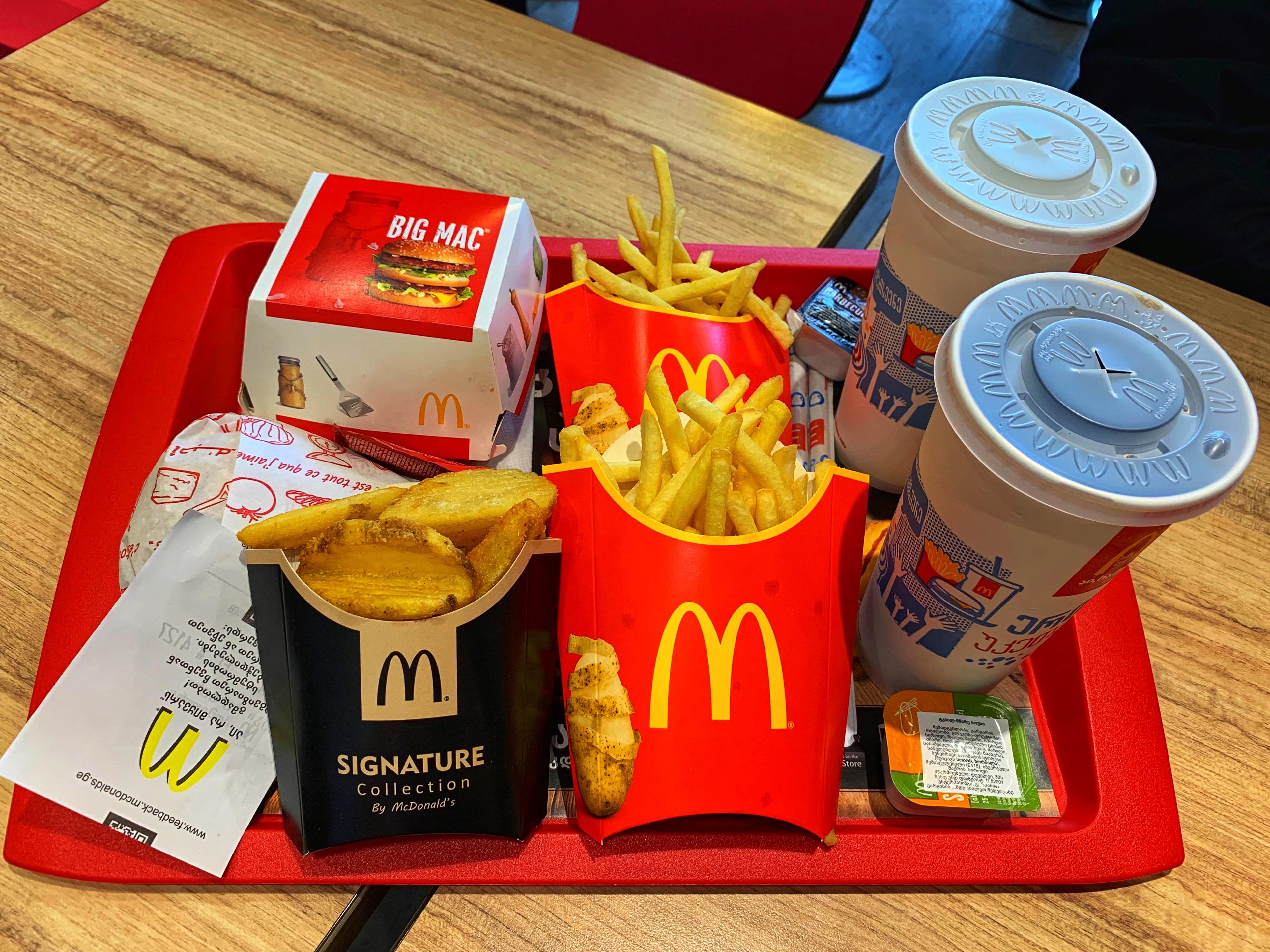 The wicked woman had her meal – as well as a big pink cake (stock image)Credit: Alamy

The £5.19 fast food meal marked her first birthday since being released last year, halfway into a 17-year stretch for manslaughter after her children’s deaths nine years ago.

A source told the Sunday Mirror: “She said she really enjoyed her Maccies because Mick had controlled the money.

“He would only let her have chips if they had a takeaway.

“She even had a big pink cake. It had a huge chocolate button on top and yellow icing blobs round the outside.”

The evil mum also allegedly wants to fit out her new home as soon as possible – and is planning a spree at Home Bargains after building up a savings pot from Universal Credit payments.

The insider added: “She’s desperate to slip back into the community and start her life over.

“She’s saying she should be allowed to leave the hostel within weeks.”

Just last week, Philpott was seen enjoying a shopping binge as she settles back into a life of freedom.

The 39-year-old showed off her new dark-haired look as she bundled bags of goodies and wrapping paper into the back of a waiting car.

Philpott was freed in December after serving half of her 17-year manslaughter jail term for her role in a 2012 blaze that killed her six kids, aged five to 13. 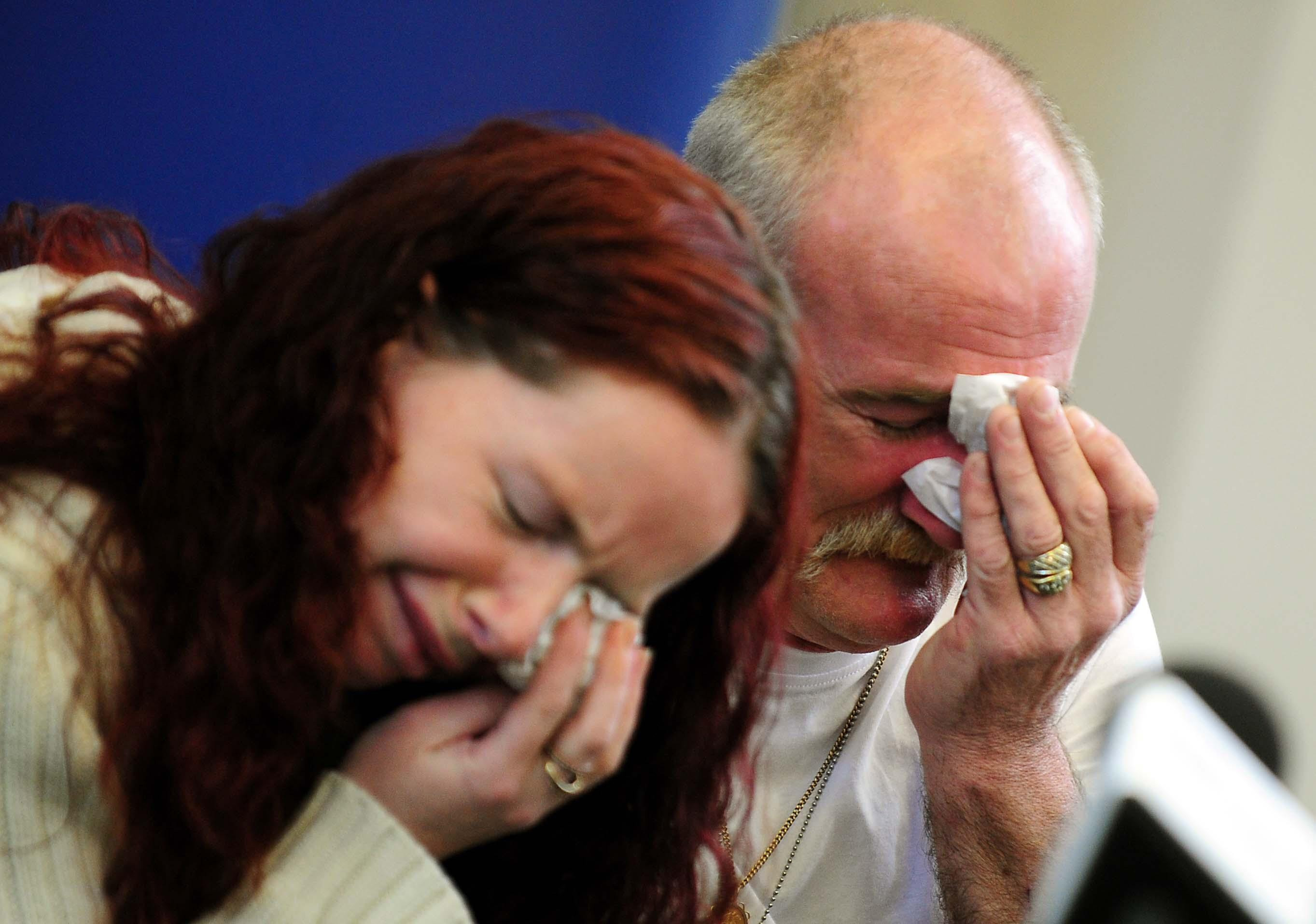 It emerged that Mick Philpott started the arson plot — hoping to frame an ex-girlfriend for the fire after “rescuing” the childrenCredit: PA

Philpott’s comfy hostel in the South offers yoga and art classes and staff handed her a hamper stuffed with goodies at Christmas.

It is a far cry from the days after her children’s deaths, when she shed “crocodile tears” at a press conference to plead for the public’s help to catch the killers.

Back then, she and evil hubby Mick, 64, were treated as victims after the horrific blaze.

Children Jade, ten John, nine, Jack, eight, Jesse, six, and Jayden all died in the fire on the morning of May 11.

Neighbours had made valiant attempts to save them.

Mairead’s son from a previous relationship, 13-year-old Duwayne — considered his own by Mick — died three days later in hospital.

But the couple’s strange behaviour at the press conference sparked suspicion.

Cops later bugged the hotel room the Philpotts were given after their fire.

It emerged that Mick Philpott started the arson plot — hoping to frame an ex-girlfriend for the fire after “rescuing” the children.

She had left him weeks earlier — having lived in the same house as him and Mairead — and taken her children with her.

He was angry with her and wanted revenge.

The Philpotts also thought the blaze would land them a bigger council house.

But their plan went tragically wrong as the three-bed council home was engulfed and Mick was beaten back by flames, leaving the children to perish.

He was jailed with his wife and their accomplice Paul Mosley, 53, in April 2013 for plotting the blaze.

Days later — in a police surveillance operation — Mosley was taped receiving a sex act from Mairead, who hoped to keep him “onside”.

At Nottingham Crown court, Mrs Justice Thirwall handed both Mairead Philpott and Mosley sentences of 17 years — and said they must serve at least half.

She gave father-of-17 Mick — already notorious for living on benefits and boasting about having two live-in lovers on TV — a life term with a 15-year minimum tariff.

The judge told Mairead: “You were prepared to go to any lengths to keep him happy.

“You put Michael Philpott above your children and as a result they have died.”

The judge said the plot was “a wicked and dangerous plan” and described it as a “uniquely grave set of offences”.

Five years before the arson, Mick Philpott appeared on ITV’s The Jeremy Kyle Show, where he bragged about having 15 kids with five different women.

Mick is not due for parole until at least 2027.

And Mairead ­Philpott has issued a “stay away” warning to ex-hubby Mick after hearing he wants a reunion.

She has told pals Mick “can do one”.

How Olympic Surfing Is Scored