ERLING HAALAND and Robert Lewandowski are unsurprisingly among Europe’s top strikers when it comes to their minutes-per-goal ratios.

But amazingly, as revealed by our pals at Opta, neither come out on top in Europe’s top six leagues. 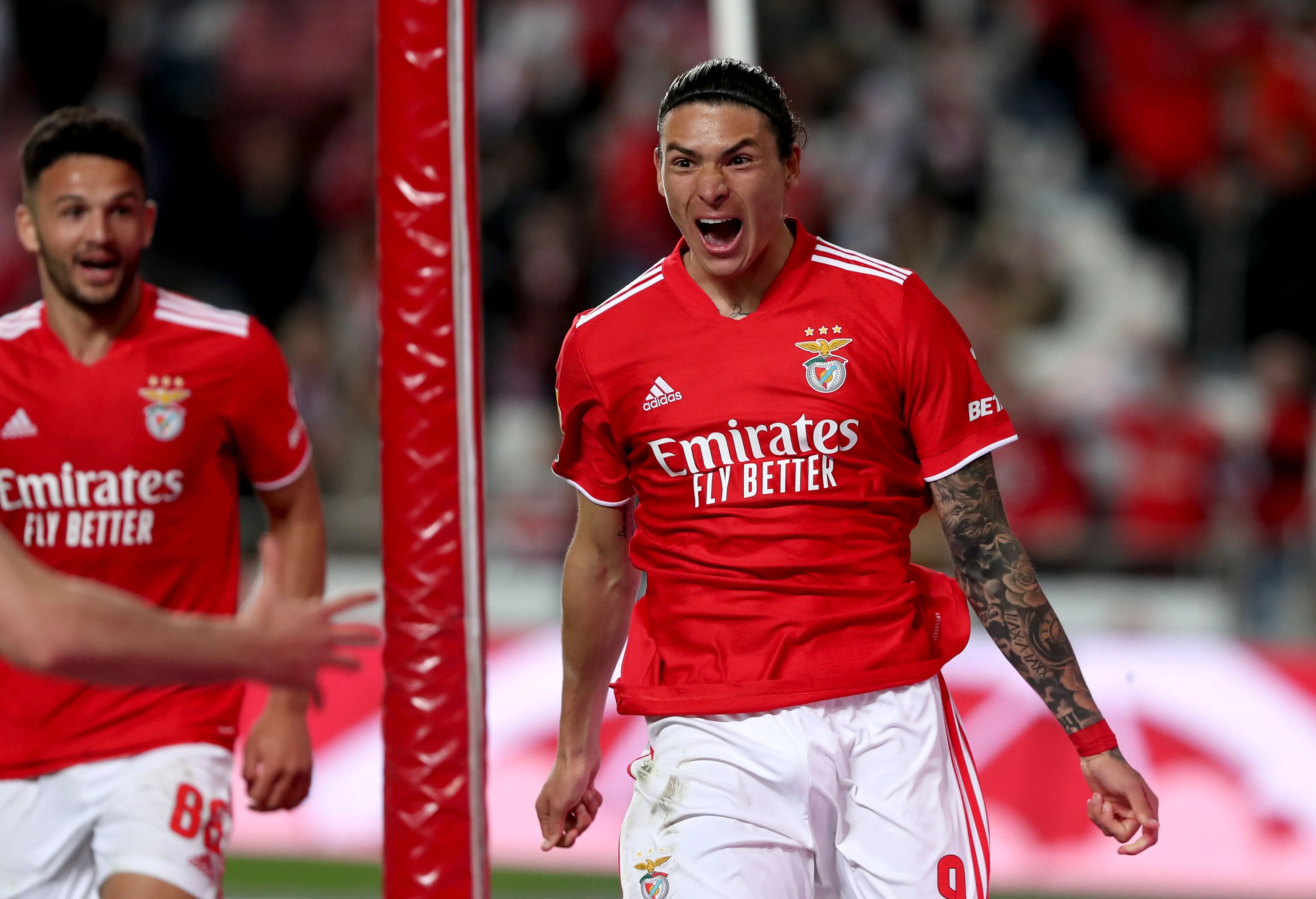 That would be Manchester United target Darwin Nunez.

The Uruguayan’s blistering form for Benfica has seen him draw the attention of the Red Devils.

Nunez, 22, has scored 18 goals in 18 Primeira Liga appearances this term, at an average of a strike every 70 minutes.

United scouts were reportedly in attendance on Monday last week, as the forward scored in his side’s 3-1 victory over Tondela.

Haaland, meanwhile, has bagged his 16 Bundesliga goals this term at one every 72 minutes.

While Lewandowski has taken 73 minutes between his 26 efforts. 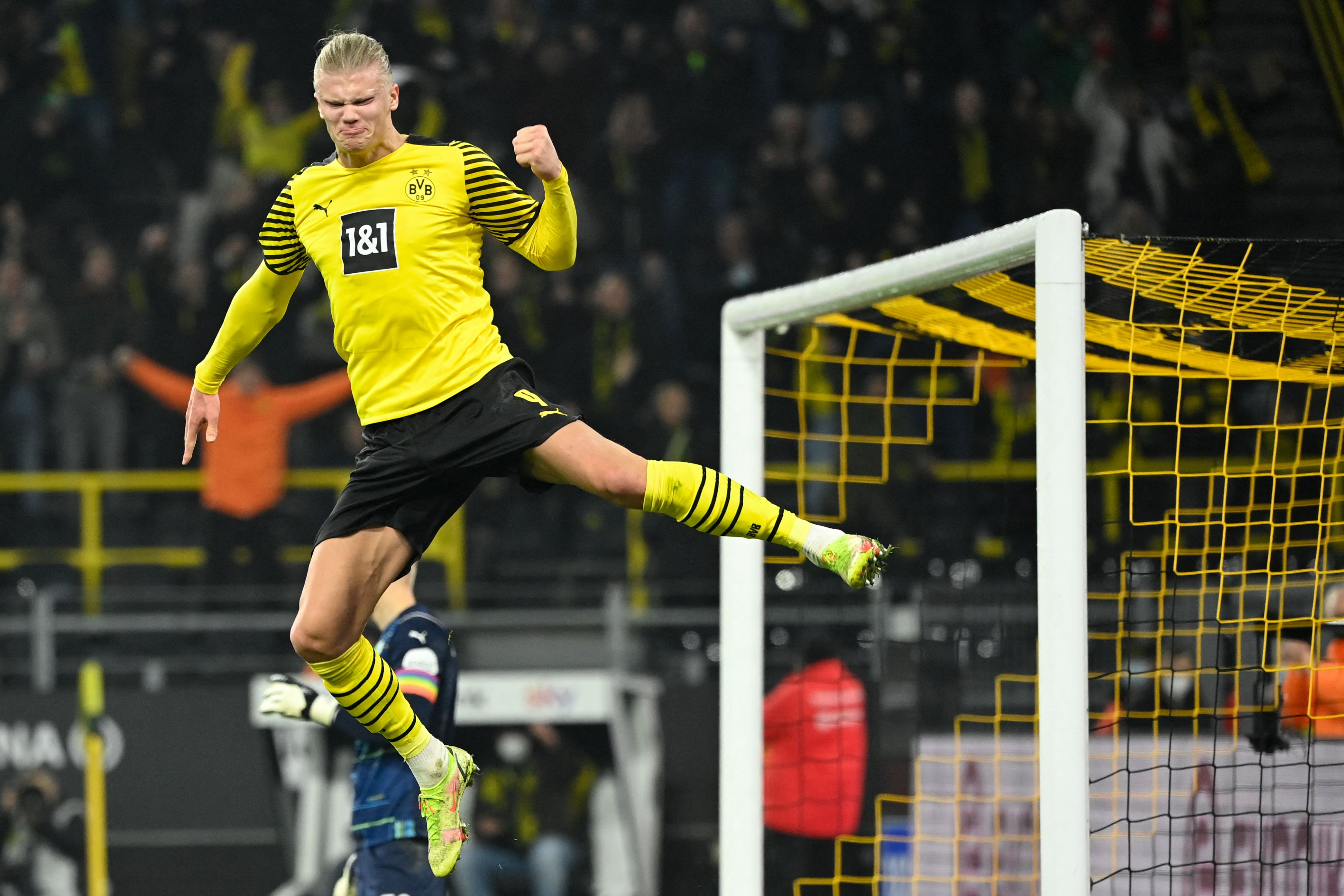 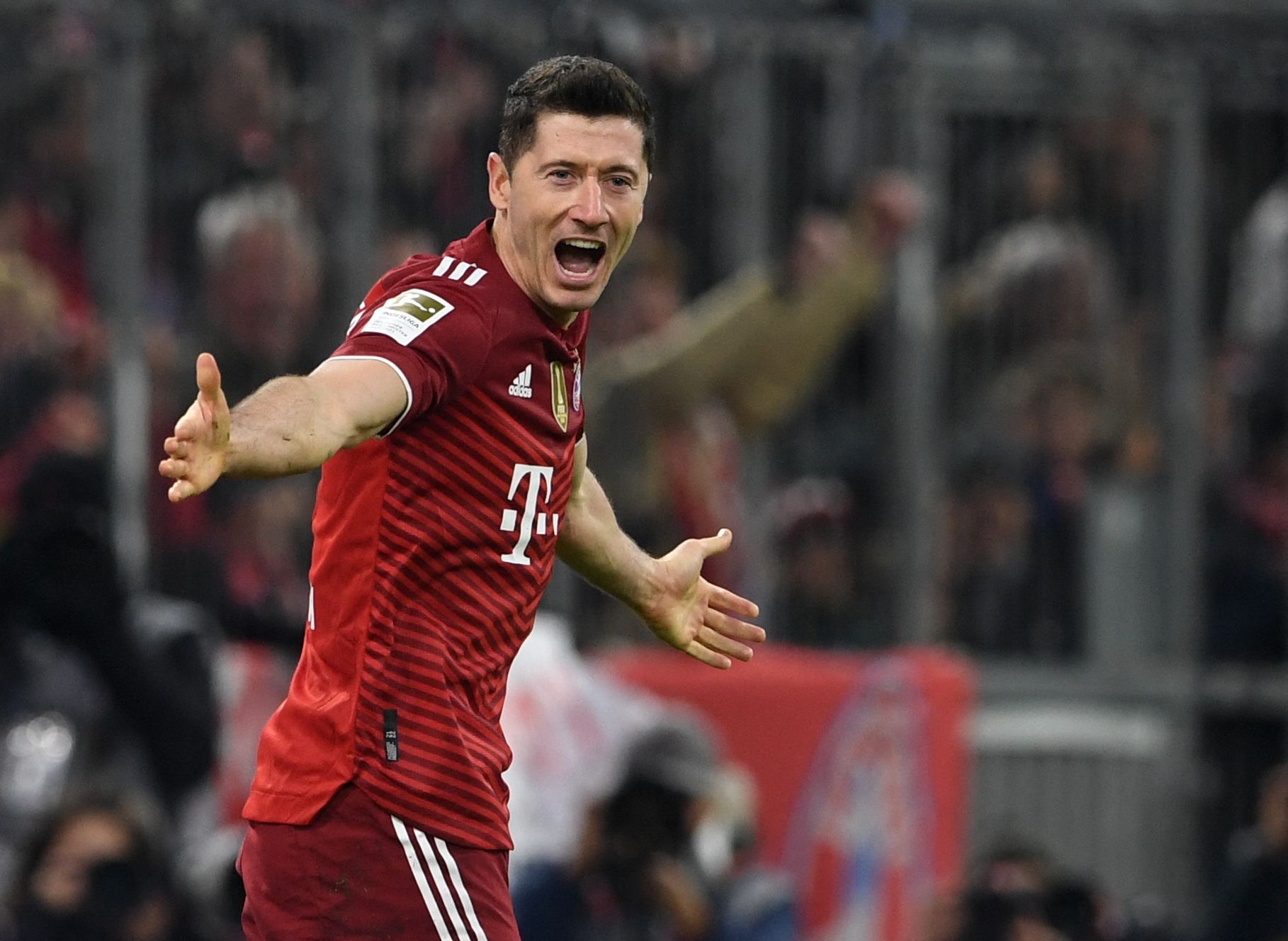 No4 in the list also comes from the Bundesliga, with Euro 2020 sensation Patrik Schick continuing his blistering international form with Bayer Leverkusen – bagging 19 goals at one every 80 minutes.

Nunez’s fellow 22-year-old Juan Manuel Boselli has five goals at one every 89 minutes on loan at Tondela in Portugal.

While Euro 2020 winner Ciro Immobile has one every 96 minutes for Lazio, having netted 19 in Serie A.

Real Madrid ace Karim Benzema has 17 goals at one every 100 minutes, while Monaco star Wissam Ben Yedder has 14 in Ligue 1 with 105 minutes between strikes.

Ex-Southampton flop Juanmi is a surprise entry at No9 with 12 goals at one every 107 minutes for Manuel Pellegrini’s Real Betis.

While RC Lens ace Wesley Said rounds off the top ten with five goals, with each coming an average of 108 minutes apart. 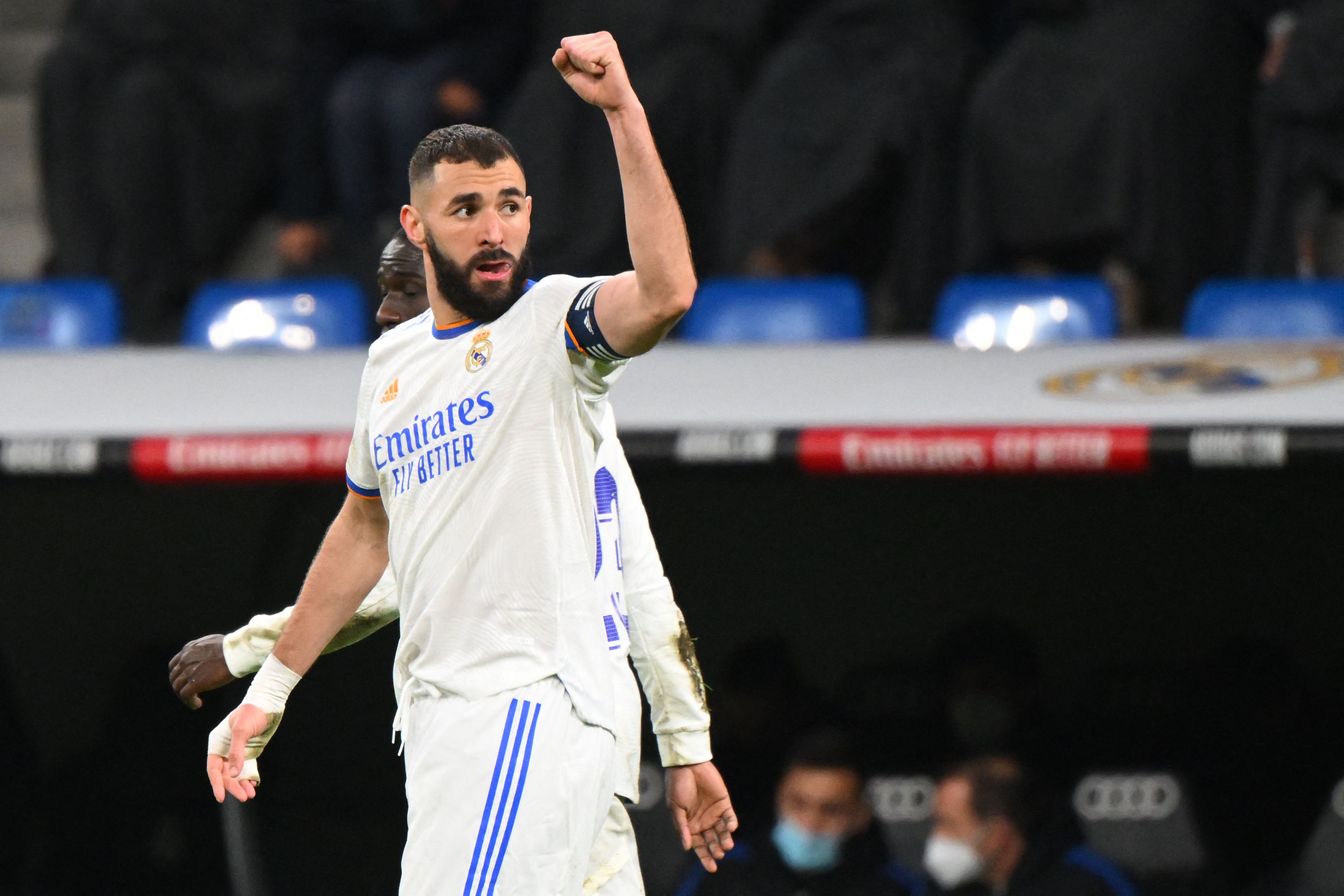 Karim Benzema has been in sensational formCredit: AFP