A massive EuroMillions jackpot of £108million could be yours TONIGHTCredit: Getty

“Players are urged to check their tickets and to give us a call if they think they are tonight’s lucky winner. 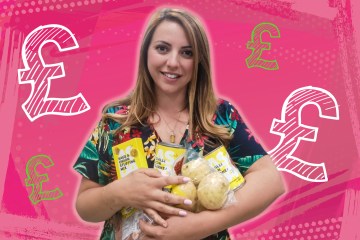 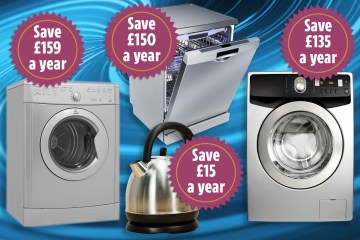 “Thanks to National Lottery players, more than £30M is generated every week for Good Causes across the country.

“This supports everything from local projects making a difference where you live, to our nations’ athletes at the recent Commonwealth Games.”

Millions of players tried their luck on Friday night’s draw, paying £2.50 for each play.

If players pick the right numbers but the wrong lucky stars they will take home a smaller, but still substantial, £130k prize.

In July, one lucky UK winner scooped a record-breaking £195million EuroMillions jackpot after the huge cash prize rolled over.

It means they have eclipsed the stunning wealth of Grammy-winner Adele – who is worth around £150million, according to the Sunday Times rich list.

The Gloucestershire couple were handed a record-breaking £184m jackpot in May.

The second-biggest win was awarded to an anonymous ticket-holder who claimed £170m in 2019.