IF you wonder whether your man is the one, or if you’re on the hunt for a potential partner, there are some clear signs to keep an eye out for.

Etiquette expert and millionaire matchmaker Anna Bey has offered some tips on what makes a man a “loser” and how to know if you’re dating a “low quality” bloke.

Etiquette expert and millionaire matchmaker Anna Bey has offered some tips on what makes a man a ‘loser’Credit: annabey/Instagram

The Swedish-born coach – who founded the School of Affluence – shared the tips in a clip on her YouTube channel – and it’s bad news if your man likes football.

Aside from being a sports fanatic, you should think twice if he expects you to pay too.

So if you’re desperate to settle down but haven’t yet found “the one” it’s time to take some notes and know these seven signs.

1. He expects you to pay 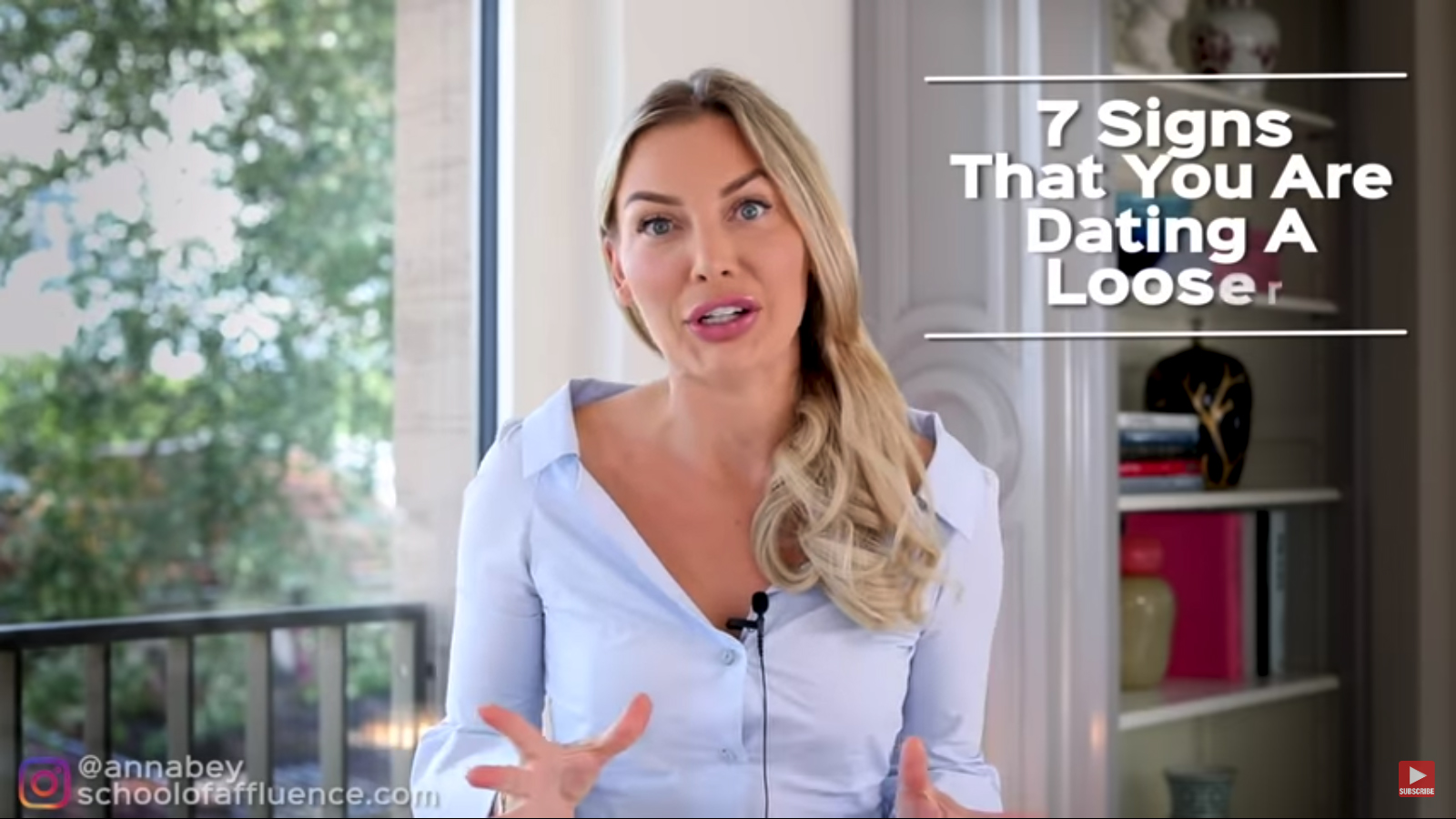 The Swedish-born coach – who founded the School of Affluence – shared the tips in a clip on her YouTube channelCredit: Anna Bey/Youtube

Anna warns that going 50/50 in a relationship is never a good sign and that a man should always be paying more.

She says: “You’re dating a loser, if he expects you to go 50/50 in the relationship with him or if he wants to split the bill with you.

“Society is not equal for men and women first of all. We are not 100% equal and we can never become equals simply because biologically we are not built equally.”

She went on to say that “men have a certain advantage biologically than women” as women are generally caretakers, “we might never have the equal opportunity to have the same career or earn the same amount of money.”

What’s more, woman have more expenses then men in order to “keep ourself attractive” because “men want us to be attractive” this means he must be a “provider” and be “generous.” 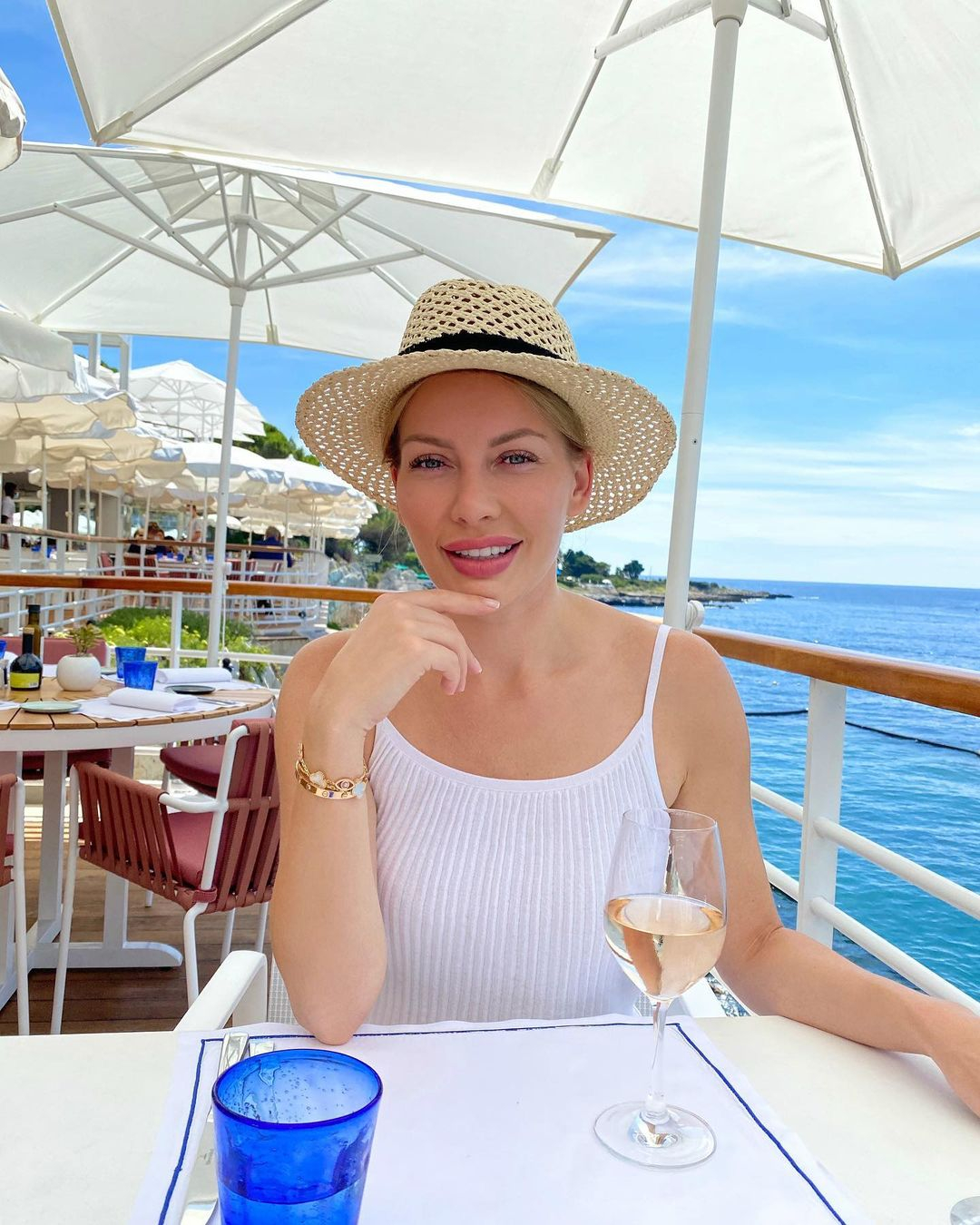 Aside from being a sports fanatic, you should think twice if he expects you to payCredit: schoolofaffluence/Instagram

If your man makes you feel “weird” or “clingy for wanting commitment, then Anna says to run for the hills.

She explains that women are often made to feel “crazy” for wanting to settle down but it’s important that your man is willing to meet half way.

3. If he is unreliable or ghosts you

Some other “low quality” traits in a man include being flaky, ghosting you, vanishing or just being unreliable.

“There is no excuse for a man to be unreliable or flaky,” Anna states.

“You don’t deserve to be with someone who cancels on you last minute.”

She says if a man is into you he will “climb mountains” and will do anything to keep you. 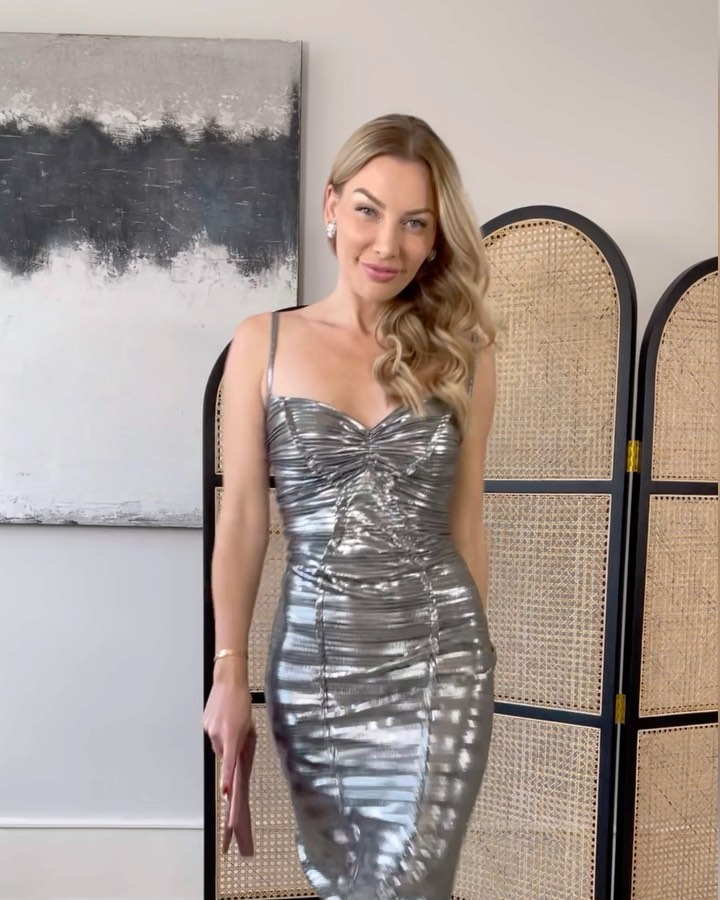 Anna says a man who lacks ‘basic gentleman skills’ is a loser and not worth your timeCredit: Instagram

By this, Anna means that a man who has no interests outside of football and drinking beers certainly lacks depth – so if this sounds like your man then he is definitely a “loser.”

On the list is also a man who plays video games as these “types of men” often lack depth and you probably have very little in common.

Anna also warns against men who don’t have “basic gentleman’s skills”, such as holding the door for a woman and offering their jacket when you’re cold.

What’s more, if your man walks ahead of you without even checking where you are, he is “rude” and not a gentleman. 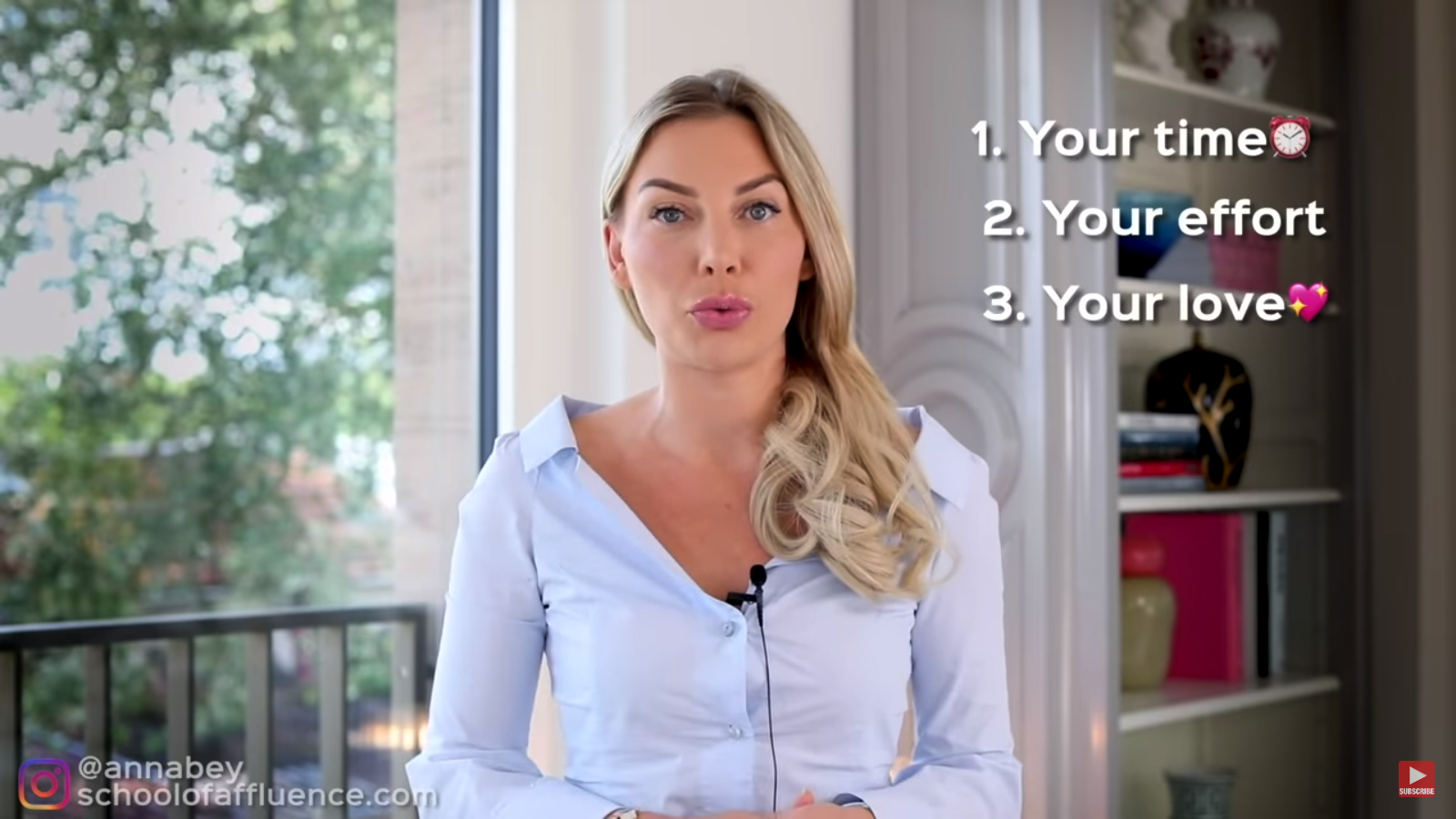 Don’t let him manipulate you either, says AnnaCredit: Anna Bey/Youtube

6. He starts manipulating you

If men start labelling women a gold-digger, b**** or materialistic, it’s something you should be concerned about.

She explains: “I think it is a warning sign. If a man starts acting aggressively when you start setting fair boundaries, I think you need to be a little bit cautious with what you’re dealing with.”

It often makes them “narcissistic, selfish or too defensive” which aren’t good qualities in a partner. 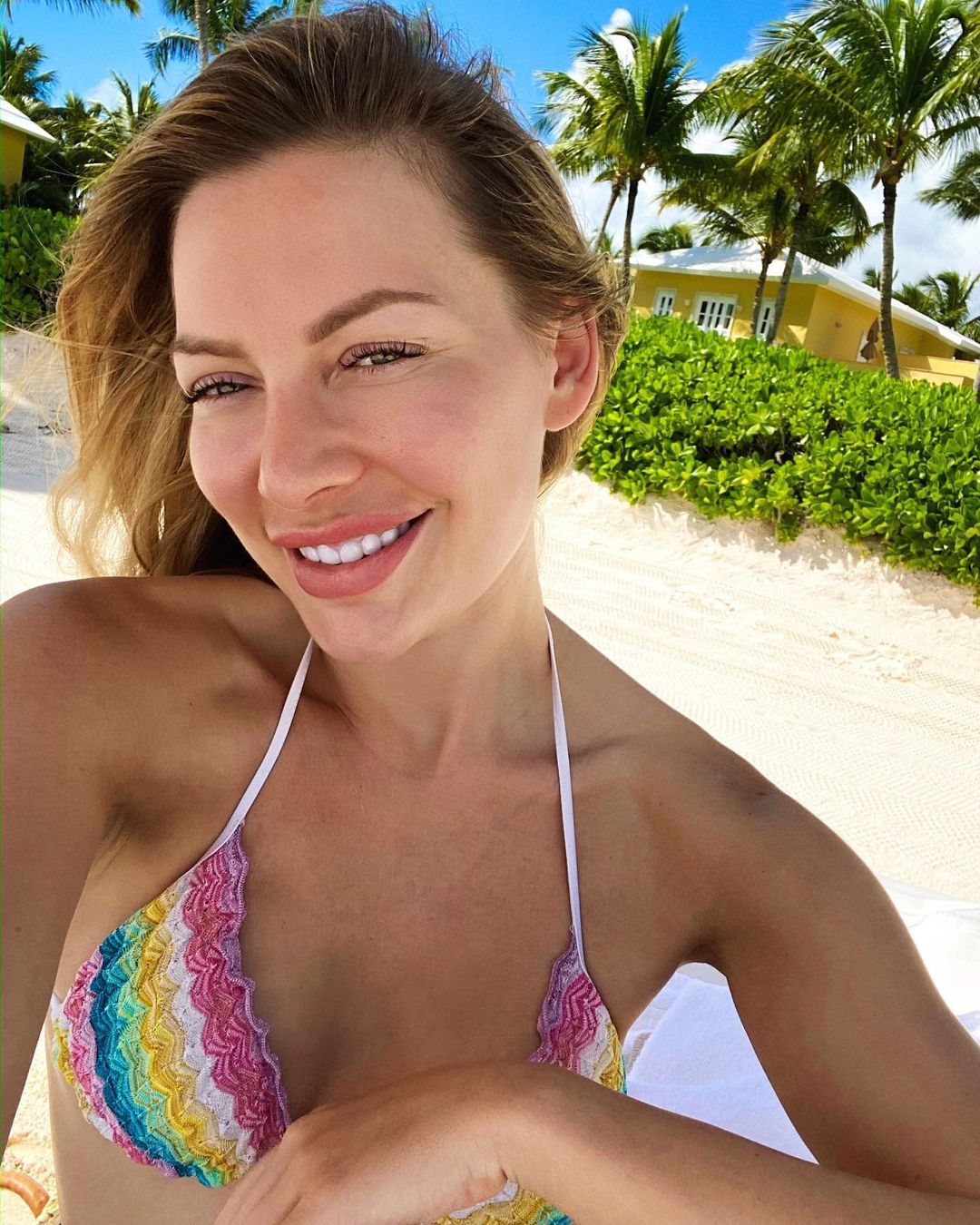 Men and women must meet half way for a relationship to workCredit: Instagram

Finally, if he’s still choosing to party at weekends instead of spending time with you then he is definitely not worth your time.

Although Anna did note that if you’re young and both enjoy that lifestyle it is different, but it’s unacceptable in your late twenties and upwards.

She says: “If he has such a strong need to be Mr Party Boy, I don’t really know what you’re doing with him.”

For more dating stories, this sexpert shared the four mistakes we’re all making in the bedroom & why you need to focus on ‘afterplay’.