ERIC Kay, a staffer for the Los Angeles Angels, was found guilty Thursday in connection to the overdose death of pitcher Tyler Skaggs.

Kay was indicted by a federal grand jury in October 2020 on charges that he provided the drugs that ultimately killed Skaggs.

Tyler Skaggs was found dead in his hotel room after choking on his own vomitCredit: AP 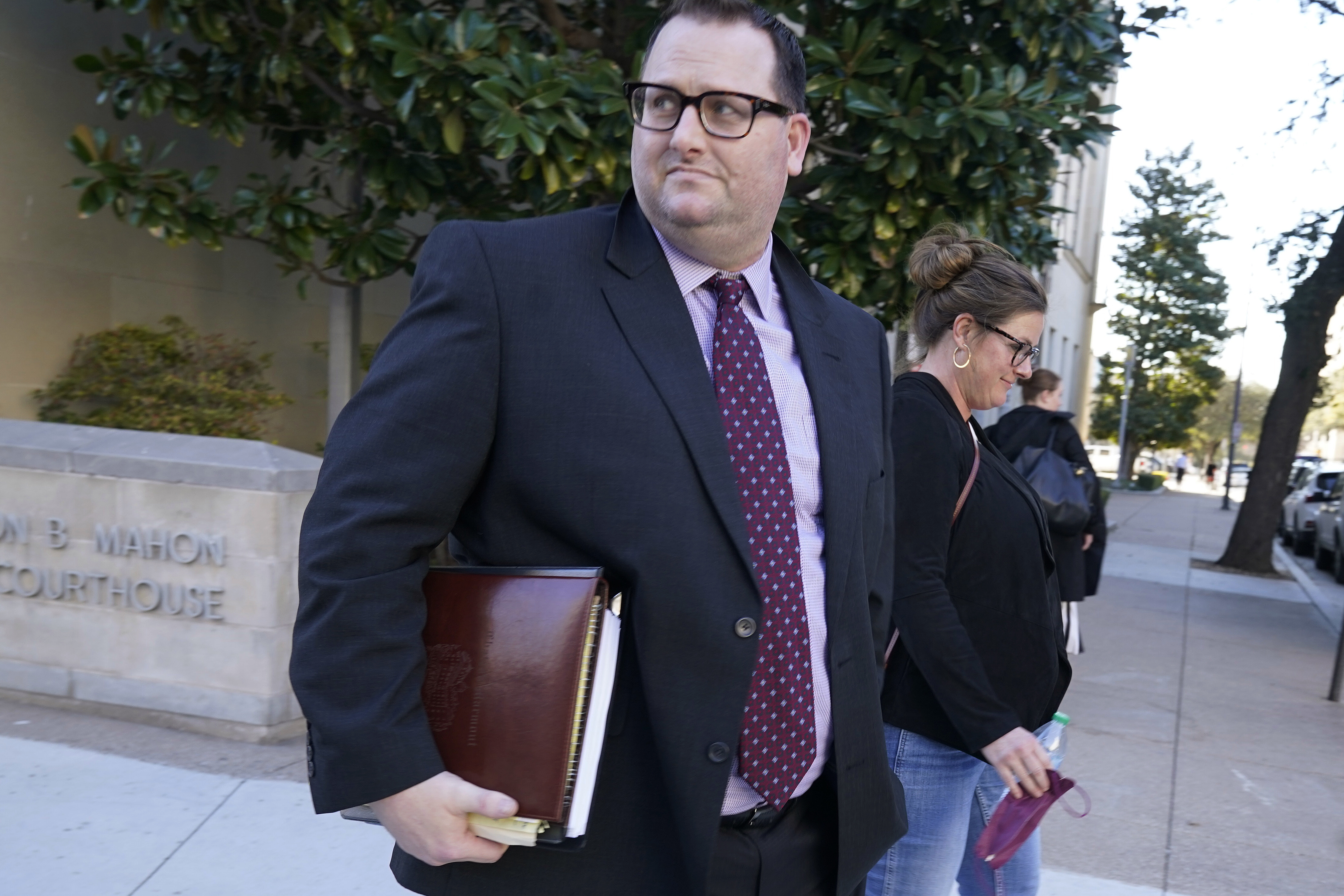 Eric Kay was indicted on charges that he provided drugs to Skaggs, ultimately resulting in his deathCredit: AP

He was found guilty on one count of drug distribution resulting in death and one count drug conspiracy. Kay faces up to life in prison.

Skaggs was found dead on July 1, 2019, after choking to death on his own vomit. He was 27-years-old. His death occurred before the start of the planned four-game series against the Texas Rangers.

A mix of alcohol, fentanyl and oxycodone was in his system, according to a coroner’s report.

Kay, who worked as a public relations contact for the team, was accused of providing Skaggs with counterfeit oxycodone pills which contained fentanyl.

“On our about June 30, 2019… Eric Prescott Kay, the defendant, did knowingly and intentionally distribute a mixture and substance containing a detectable amount of fentanyl, a Schedule II controlled substance, and the use of said substance resulted in the death and serious bodily injury of [Skaggs],” read the indictment filed back in October 2020.

Pills were found in the pitcher’s Texas hotel room, according to the US Attorney’s office. One pill that “resembled a 30-milligram oxycodone tablet” was laced with fentanyl.

Text messages between Kay and Skaggs from the night of June 30, 2019, were also found in which Skaggs told Kay to “come by” his hotel room.

After less than three hours of deliberation, Kay received a guilty verdict.

The trial included testimony from five major league baseball players who all admitted to receiving oxycodone from Kay, including Matt Harvey, former pitcher for the Mets.

Harvest also admitted to using cocaine while in the Mets bullpen. He said he testified because he had been granted immunity from prosecution.

On June 29, 2021, it was reported that the Skaggs family sued the LA Angles and two former employees over the death of the former MLB pitcher.

The lawsuit reads: “The Angels owed Tyler Skaggs a duty to provide a safe place to work and play baseball.”

The suit adds: “The Angels breached their duty when they allowed Kay, a drug addict, complete access to Tyler.”

No specific damages are listed, but the suit alleges: “The Angels also breached their duty when they allowed Kay to provide Tyler with dangerous illegal drugs.

“The Angels should have known Kay was dealing drugs to players. Tyler died as a result of the Angels’ breach of their duties.” 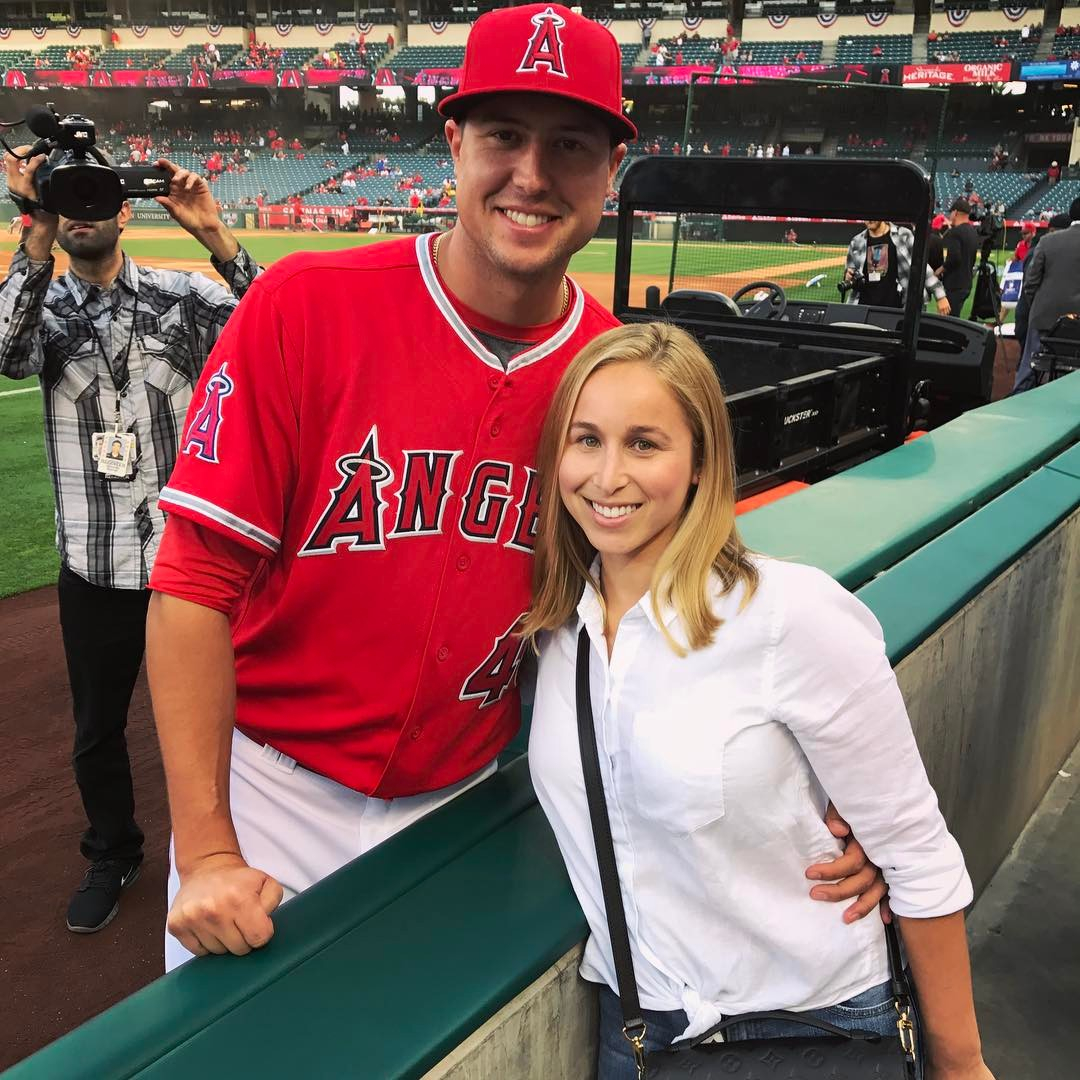 Skaggs’ widow, Carli, filed a lawsuit against the Los Angeles Angels over her husband’s deathCredit: Refer to Caption 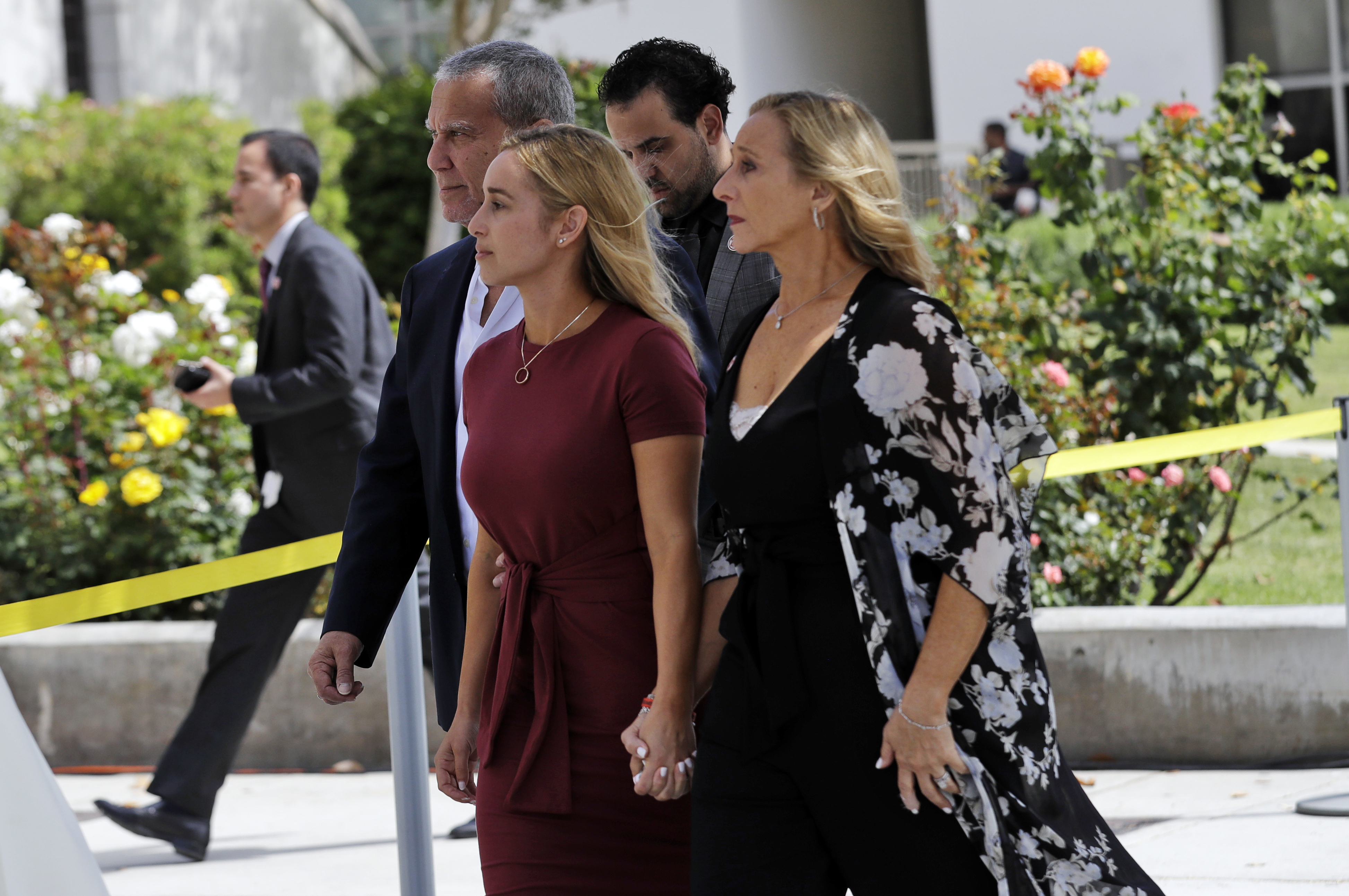 The jury reached a verdict after less than three hours of deliberationCredit: AP 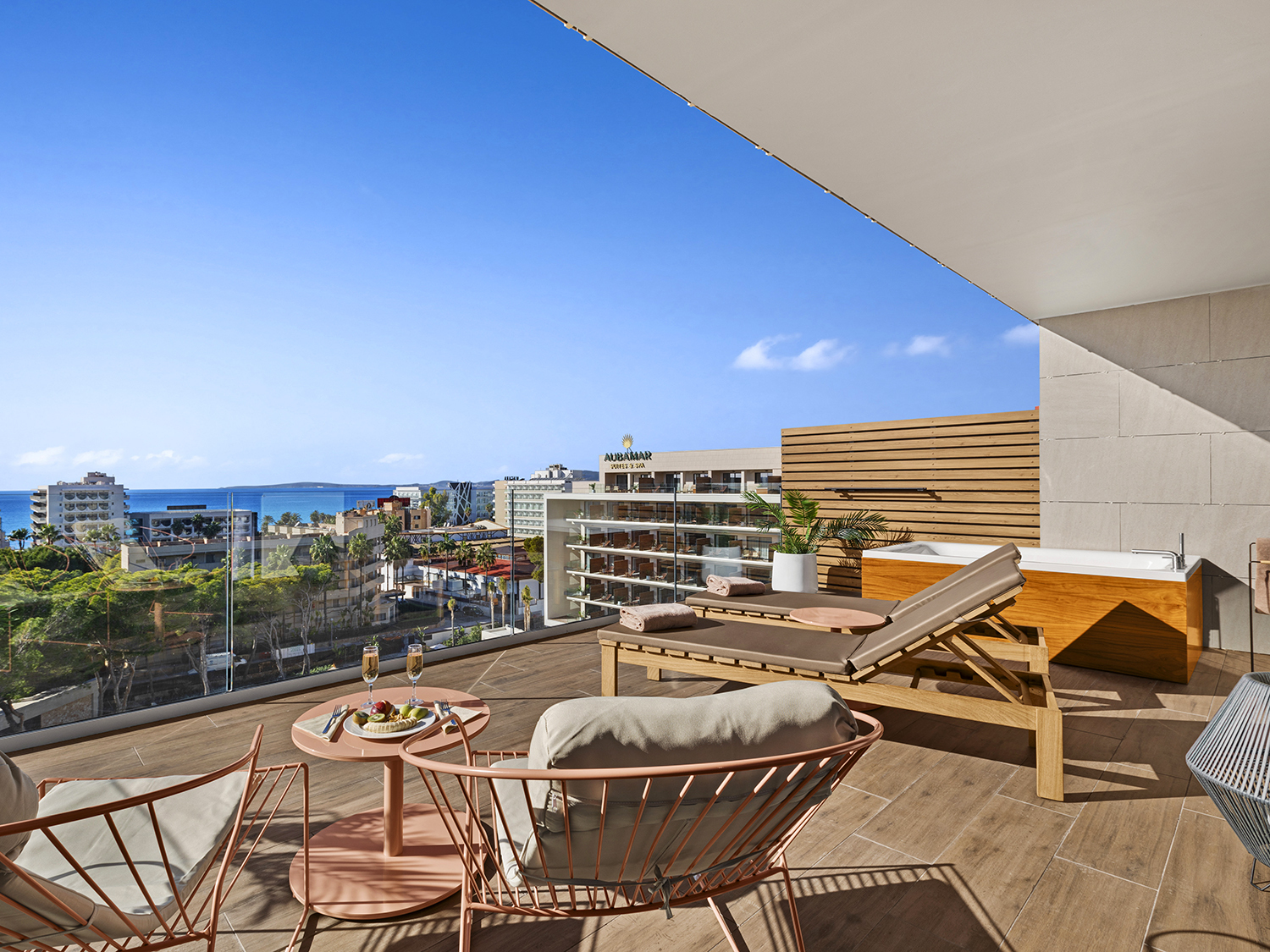 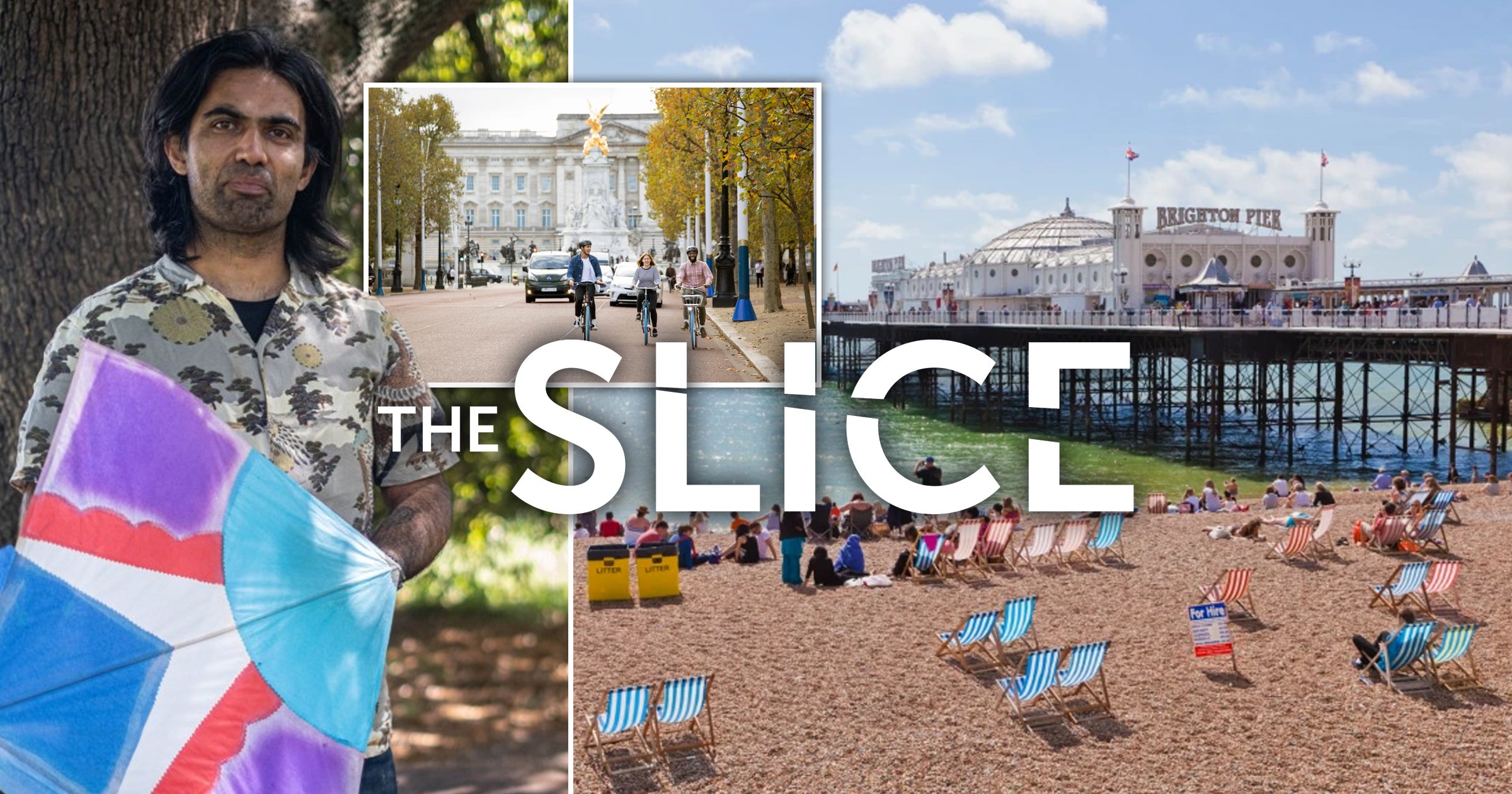