MANCHESTER UNITED legend Eric Cantona has named two players he admires because of their one-club status.

Cantona, 56, played for eight clubs in his career before quitting football unexpectedly aged 30. 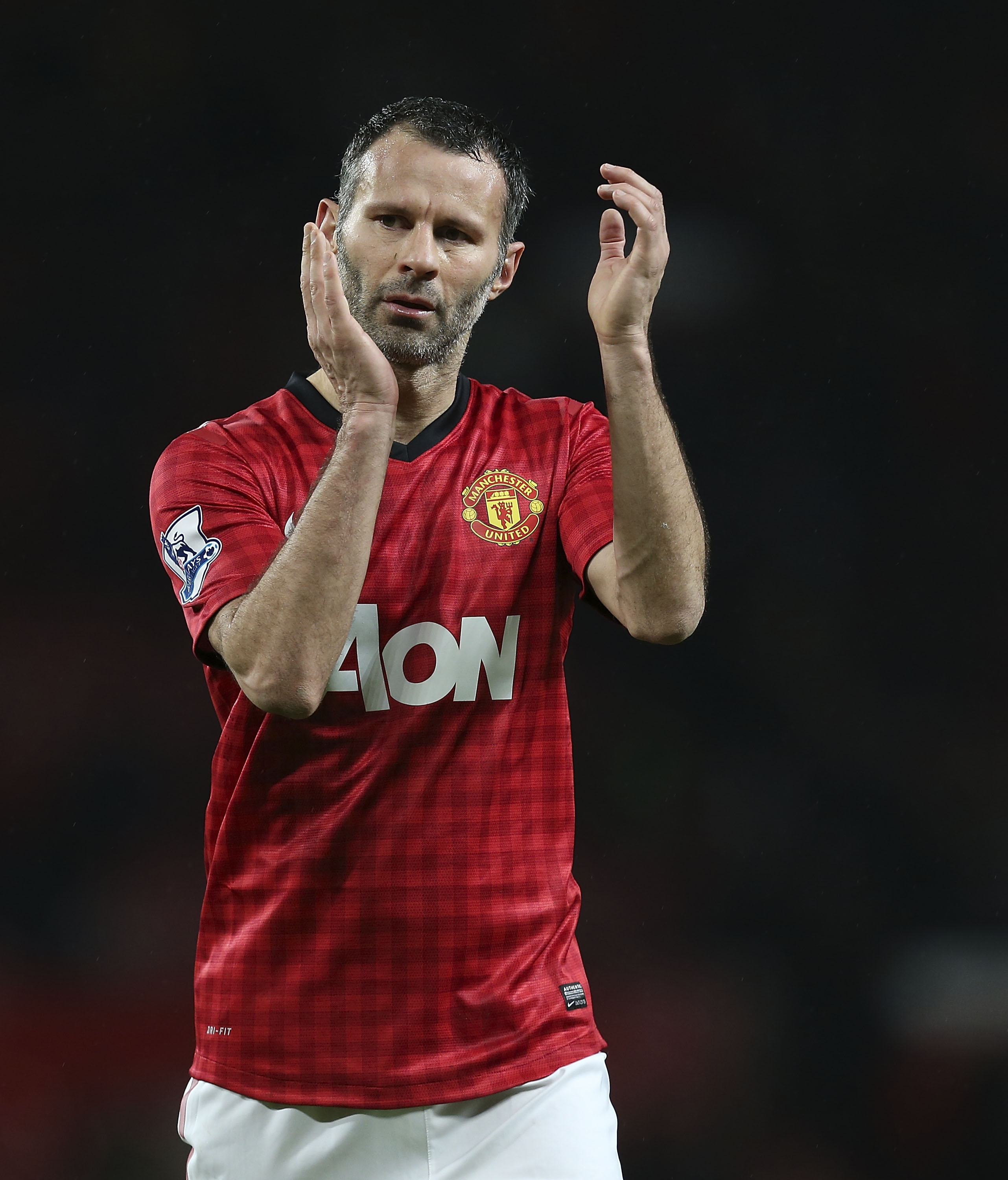 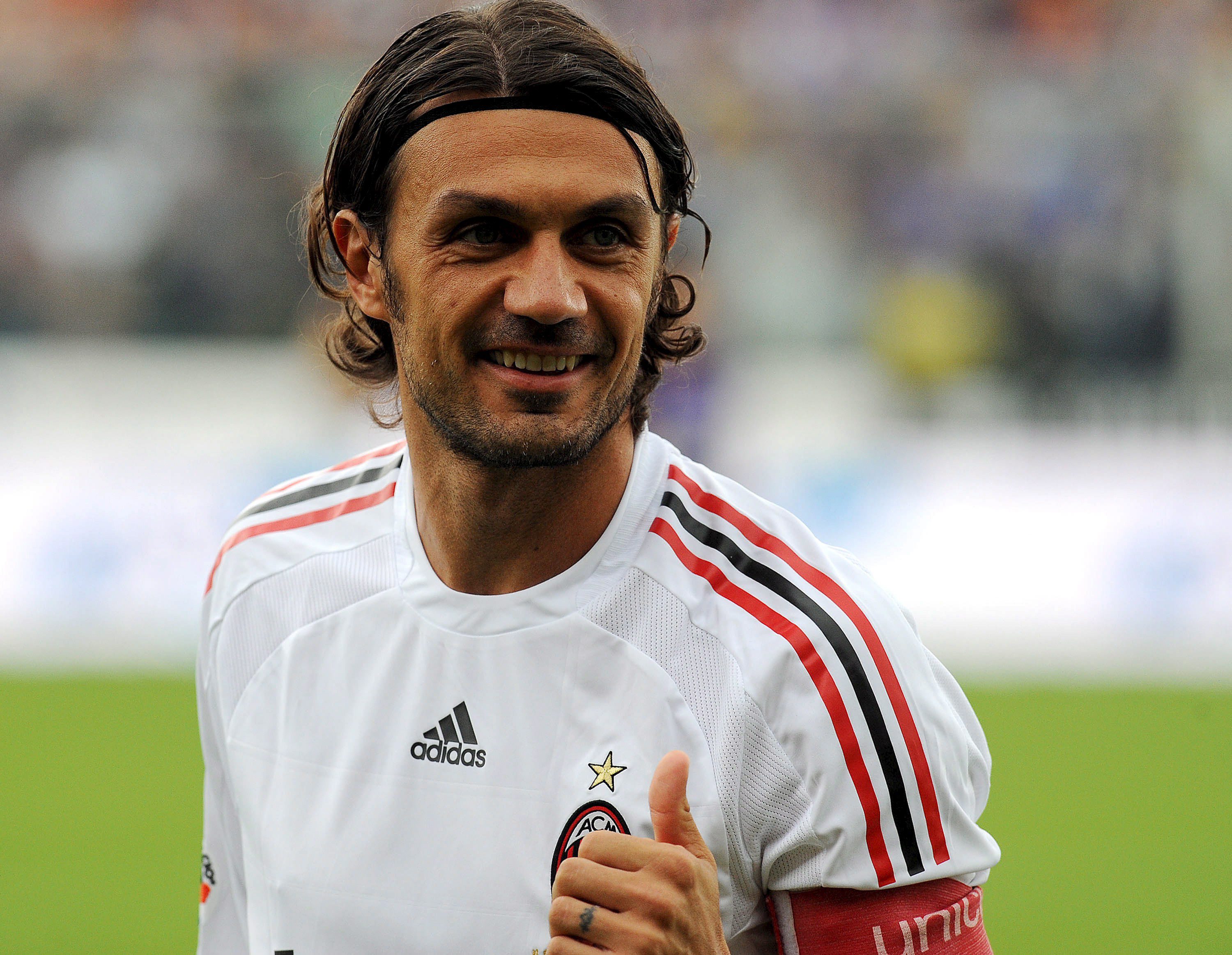 And the Old Trafford hero has admitted he gets “bored very quickly”, so couldn’t stay in the same place for too long.

Cantona praised United legend Ryan Giggs, 48, and AC Milan icon Paolo Maldini, 54, both of who spent an incredible 24 years playing for their respective clubs – and nobody else.

The Frenchman told The Athletic: “I am very happy. I still live great moments, in another world, which is much better I think than becoming a manager or staying in the world of football. I don’t know if it is better.

“I admire Ryan Giggs or Paolo Maldini, who played in the same club for 20 years as a professional. 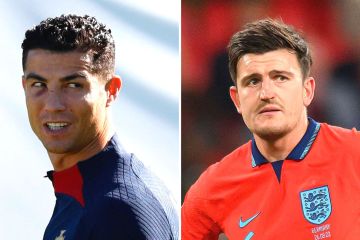 “I admire them because me I cannot do it, I get bored very quickly, maybe because I have other passions.”

Cantona has successfully made his name as an actor since hanging up his boots.

But the four-time Premier League winner had his eyes on becoming President of Football at Old Trafford.

He offered his services to the club last year, while former executive vice-chairman Ed Woodward was still there, but saw his proposal rejected.

Cantona said: “Last year, I proposed to the club to change their way.

“So I proposed to them that I should be president of football.”

He continued: “I met him a few times. But they did not accept it! I still think me or somebody else, they should have somebody for football.

“It should be somebody from the club, who knows football and the club.”

While Cantona also threatened to stop supporting the Red Devils if they changed the name of Old Trafford for sponsorship purposes.

He hit out at West Ham and Arsenal, branding the London Stadium and the Emirates as “soulless” grounds.