MOEEN ALI landed an incredible £700,000 pay day from the Indian Premier League – just two days after England apologised to him. 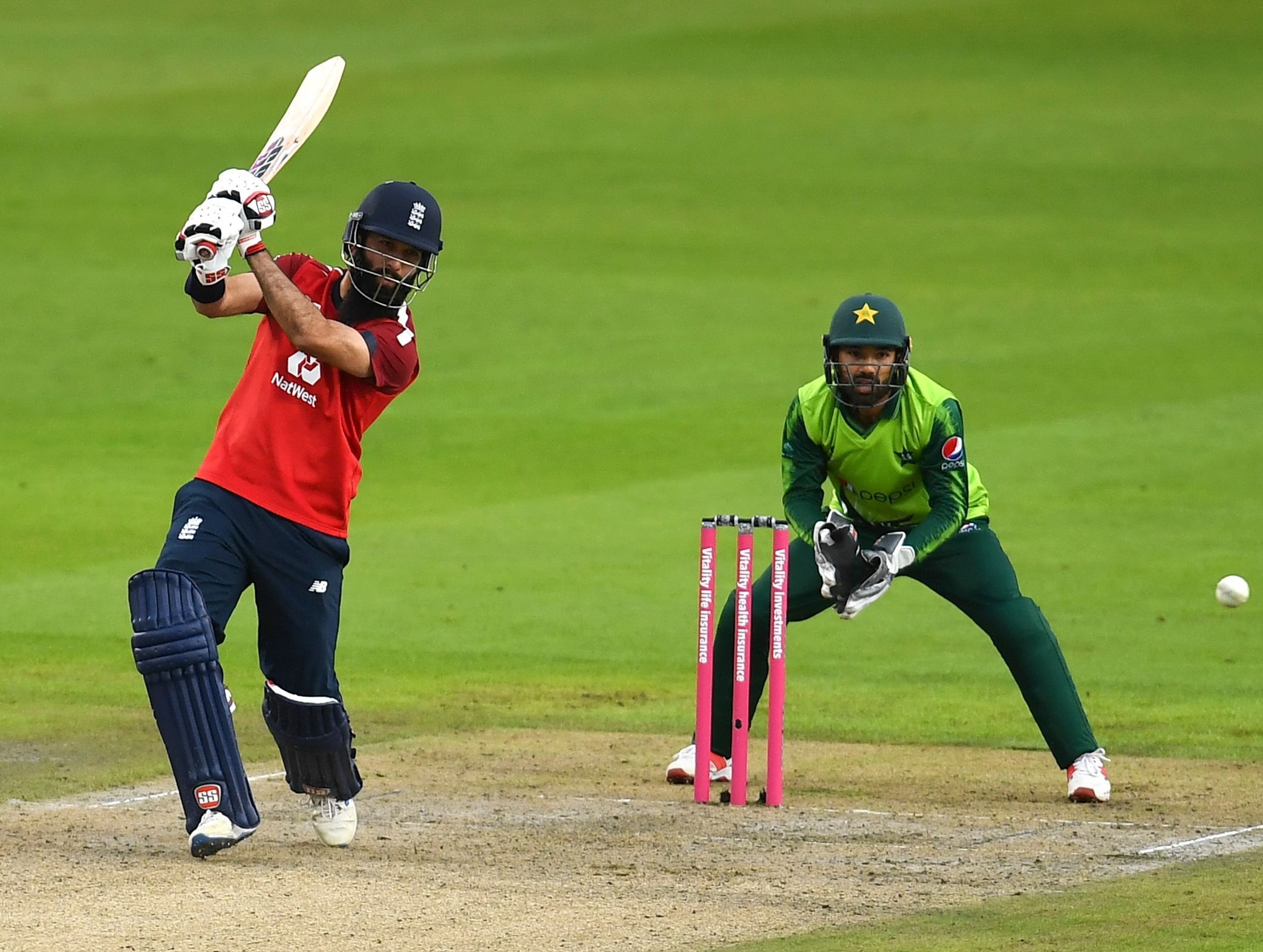 Moeen Ali was sold for a staggering £700,000 at the 2021 IPL auction – attracting the highest fee of any England playerCredit: Rex Features 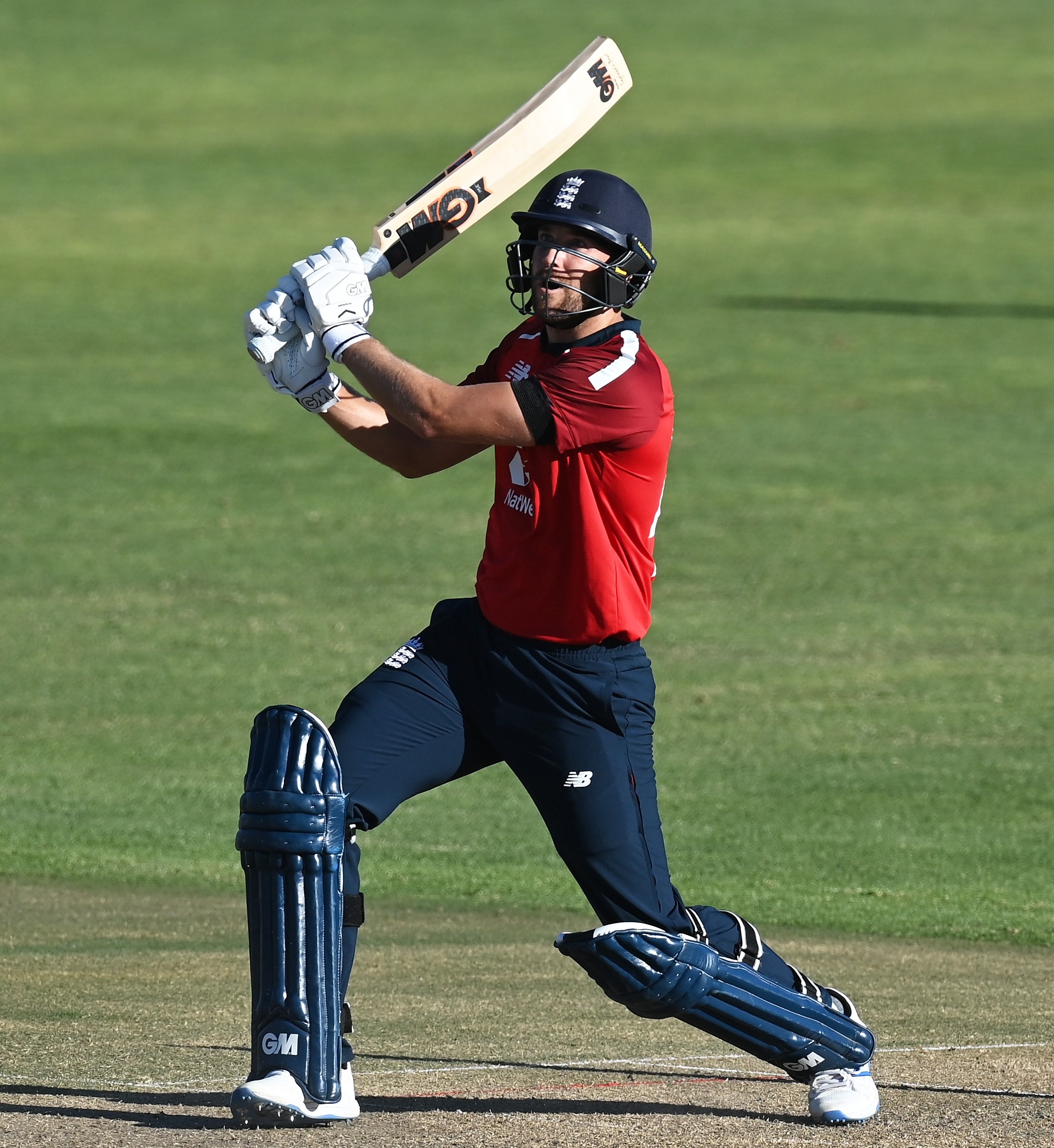 Alex Hales – fresh from his incredible stint in the BBL – went unsold along with England‘s Jason Roy, Adil Rashid and Sam Billings.

Moeen struck five sixes in the dying embers of England’s 317-run defeat in the Second Test – a timely reminder of his hitting power.

And, with Chennai Super Kings in a bidding war with Punjab Kings, his reserve price of £197,000 quickly escalated.

He ended up earning almost four times the £167,000 that Royal Challengers Bangalore paid for him in 2018. RCB released him last year.

“It’ll be great to play under MS Dhoni’s captaincy and with my England mate Sam Curran, too.” 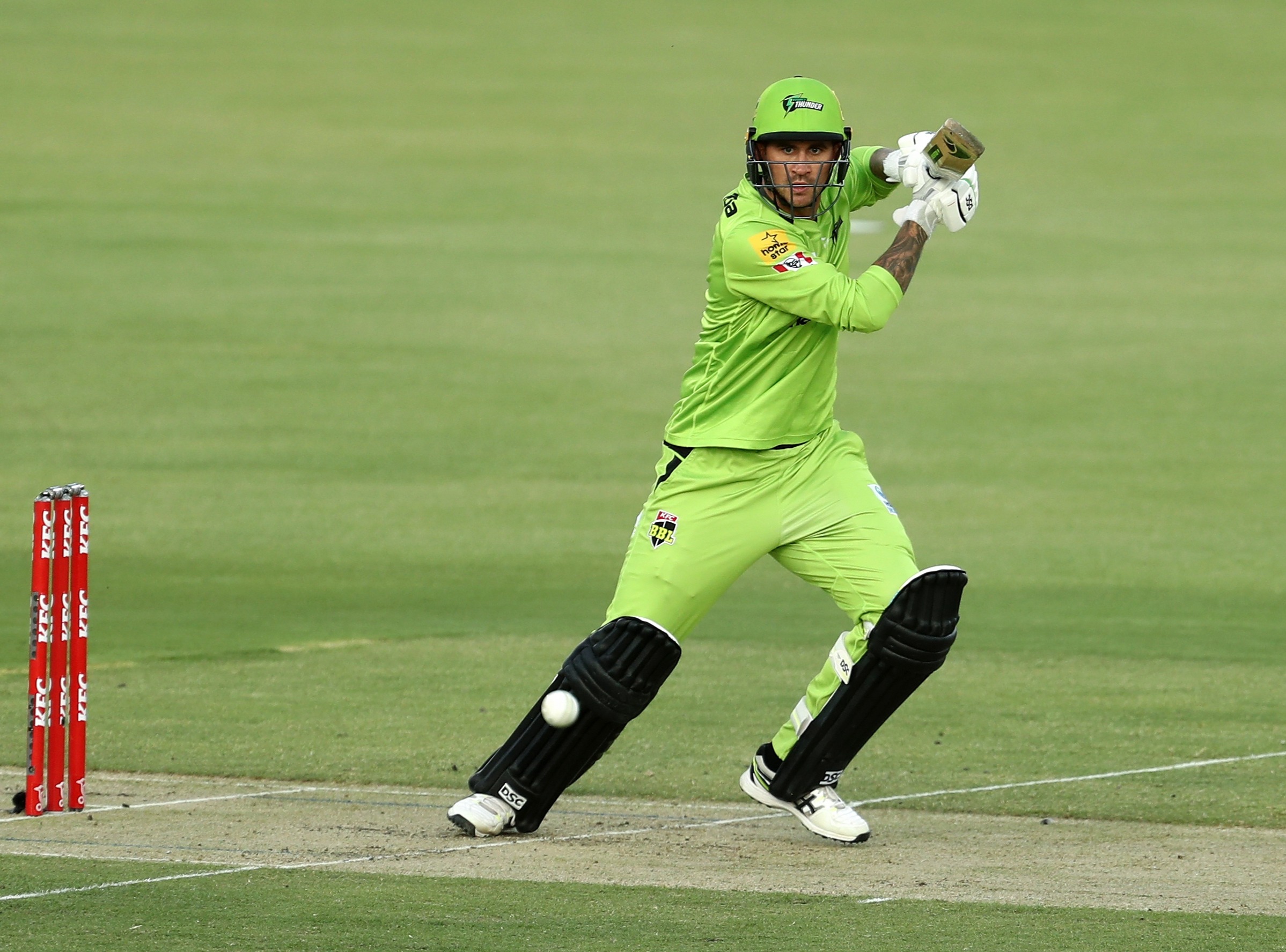 Alex Hales went unsold in the auction despite his impressive form in the BBLCredit: Getty Images – Getty

Morris is little more than a journeyman but his bonanza means he is being paid more by Rajasthan Royals than Ben Stokes, Jofra Archer or Jos Buttler.

Moeen does not have a Test contract with the ECB so this deal significantly boosts his earnings.

It comes after he found himself at the centre of controversy when Test captain Joe Root said he had ‘chosen’ to go home after the Second Test.

Although Moeen had been asked if he wanted to stay, a rest period was built into his schedule like all multi-format players.

Meanwhile, Jonny Bairstow is in line to reclaim his position from Dan Lawrence at No3 after being rested from the first two Tests in India.

Bairstow is training again after a circuitous journey back from the UK and another six days of quarantine. 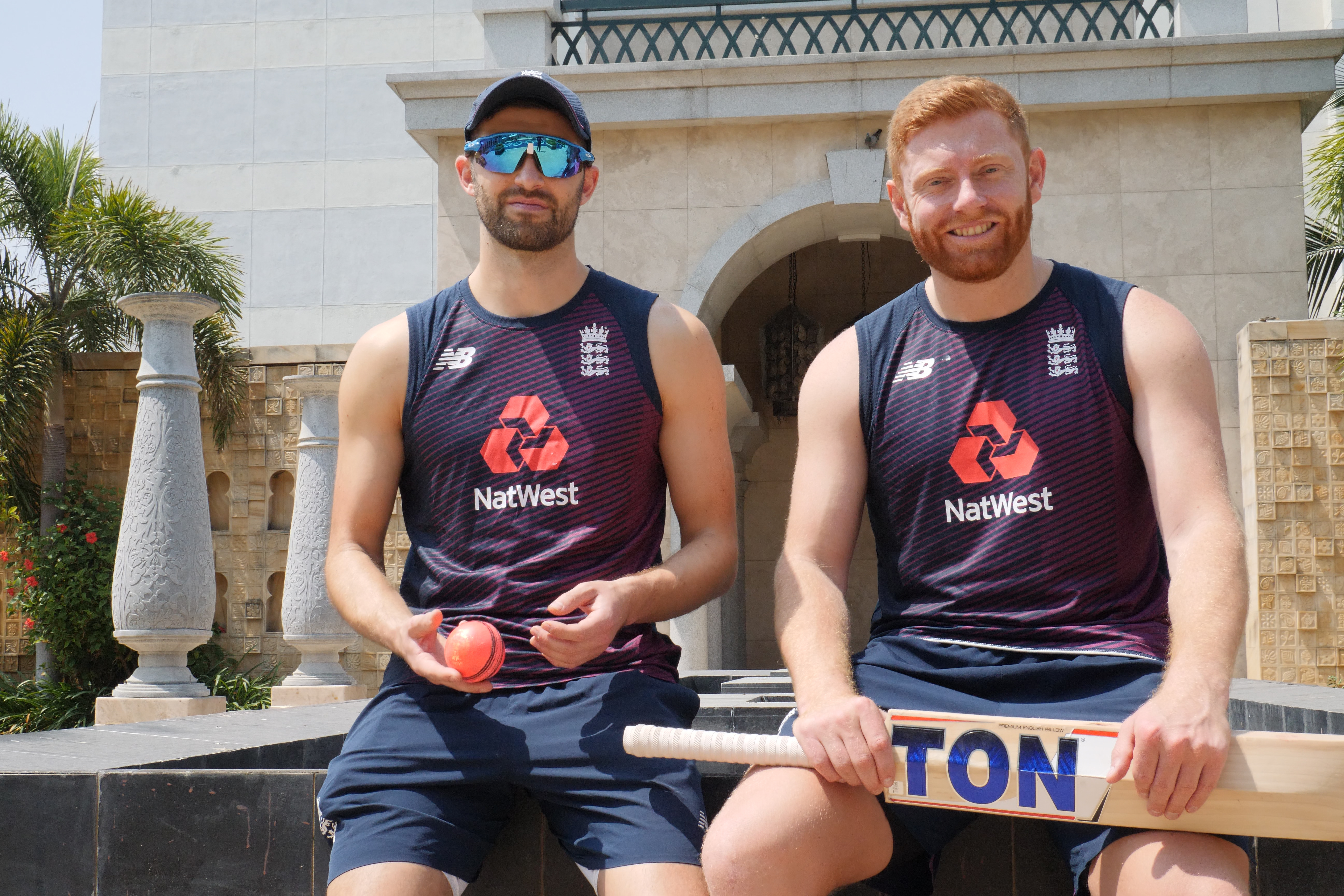 Mark Wood and Jonny Bairstow have arrived in India ahead of the Third TestCredit: ECB

He said: “Myself and Mark Wood flew to Bangalore, had our Covid tests and had to wait in the airport for negative results to come back.

“Then we had a seven-and-a-half hour bus journey across India to Chennai and weren’t allowed to stop.

“It’s tricky with the logistics, the quarantine periods and when you’re on a plane with other people.

“You’ve quarantined at home because you don’t want to contract the virus but then you’re on a plane with people you’ve never met and are greeted at the airport by a lot of Indian fans.

“Then you’re quarantined in your room with no fresh air for six days hoping you haven’t caught it because then you’ll have another 14 days.

“Yes, it is quite mentally taxing.

“But the benefit is you get to go home, sleep in your own bed, cook your own food.

“You get to be with your family. It’s a complete mental refresh.”