JASON ROBINSON has received an apology from England Rugby for not marking when the cross-code star became his country’s first-ever black captain.

World Cup winner Robbo first led out his side 16 years ago on Friday.

A special day for me in my career and I hope other young Black players saw me lead the team out and believed they could too! 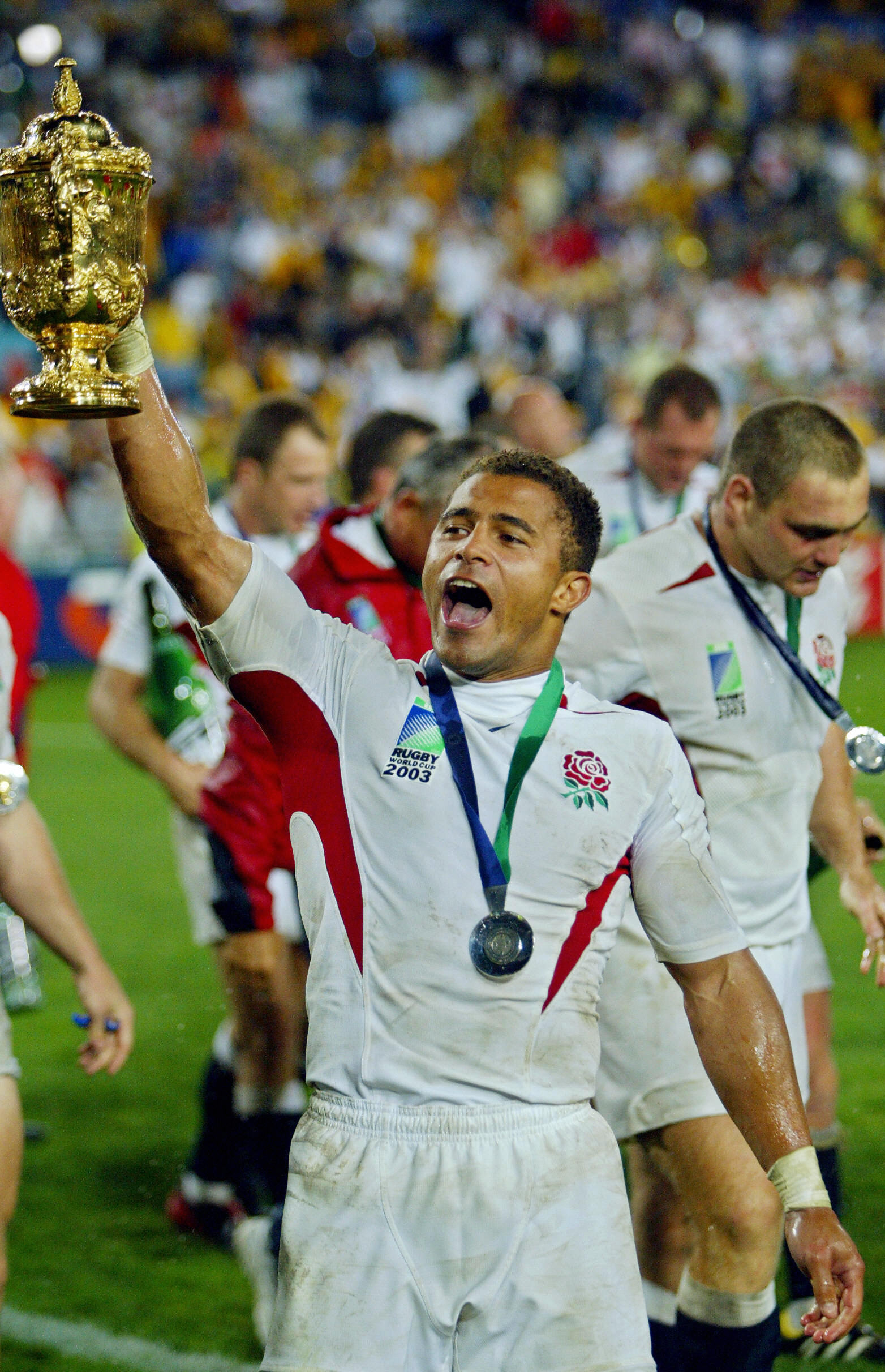 But the Wigan rugby league great and Sale Sharks Premiership winner suggested the RFU have not capitalised on that to encourage more players from diverse backgrounds to play the sport.

Legend Robbo said: “I went into a sport I knew nothing about.

“And it’s one thing playing for England, and another getting the captaincy.

“I’m hugely proud of it and it is an achievement that not many people will get to do, and the fact that I am the first black captain of the men’s team is amazing.

“But, that said, there has been a lot of talk recently about Black Lives Matter – but you could Google it now, and you can’t even find it.

“That should be something that is celebrated and highlighted.

“If you go onto Google you won’t find out who the first black captain of the England rugby union team is, and that’s a shame.”

After reaching out to Robinson, an RFU spokeswoman said: “Jason Robinson holds the honour of being England Rugby Men’s team first black captain.

We couldn’t agree more with you @Jason15Robinson.

Embracing diversity and inclusion is how we will grow on and off the field.

We are genuinely sorry your incredible achievement hasn’t been recognised properly. Please help us to right that wrong. https://t.co/TsTJ9mw6M1

“We recognise this isn’t as widely known and celebrated as it should be.

“Therefore, we have contacted him to see how we can put that right together.”

England Rugby added on Twitter: “Embracing diversity and inclusion is how we will grow on and off the field.

“We are genuinely sorry your incredible achievement hasn’t been recognised properly.”