ENGLAND and Ireland will become joint hosts for Euro 2028 as their bid for the competition is predicted to be unopposed.

They are not expecting any other countries to compete for the event, as all other potential candidates have withdrawn their bids.

The UK and Ireland are expected to host Euro 2028Credit: Getty

Turkey were originally considering a bid for the competition, but their failed attempts to secure Euro 2016 and Euro 2024 have meant that they are unlikely to try for a third time.

Russia are also out of contention as they have been banned from international sport due to Vladimir Putin’s invasion of Ukraine.

The UK had originally planned to bid for the 2030 World Cup, but decided against the idea to place more focus on the European Championship.

Last month, The FA confirmed that they intend to focus on a bid for Euro 2028 alongside Scotland, Wales, Northern Ireland and The Republic of Ireland.

A statement read: “The feasibility study included an analysis of the economic impact, the political football landscape and likely costs of hosting major international tournaments.

“On balance, the five associations have decided to focus solely on an official bid to host Uefa Euro 2028, and have agreed not to bid for the 2030 Fifa World Cup.

“Hosting a Uefa Euro offers a similar return on investment, with the European tournament carrying a far lower delivery cost and the potential of the benefits being realised sooner.”

Uefa believe that the attempt will remain unopposed due to the financial issues that many countries across Europe are facing because of the repercussions from the Coronavirus pandemic. 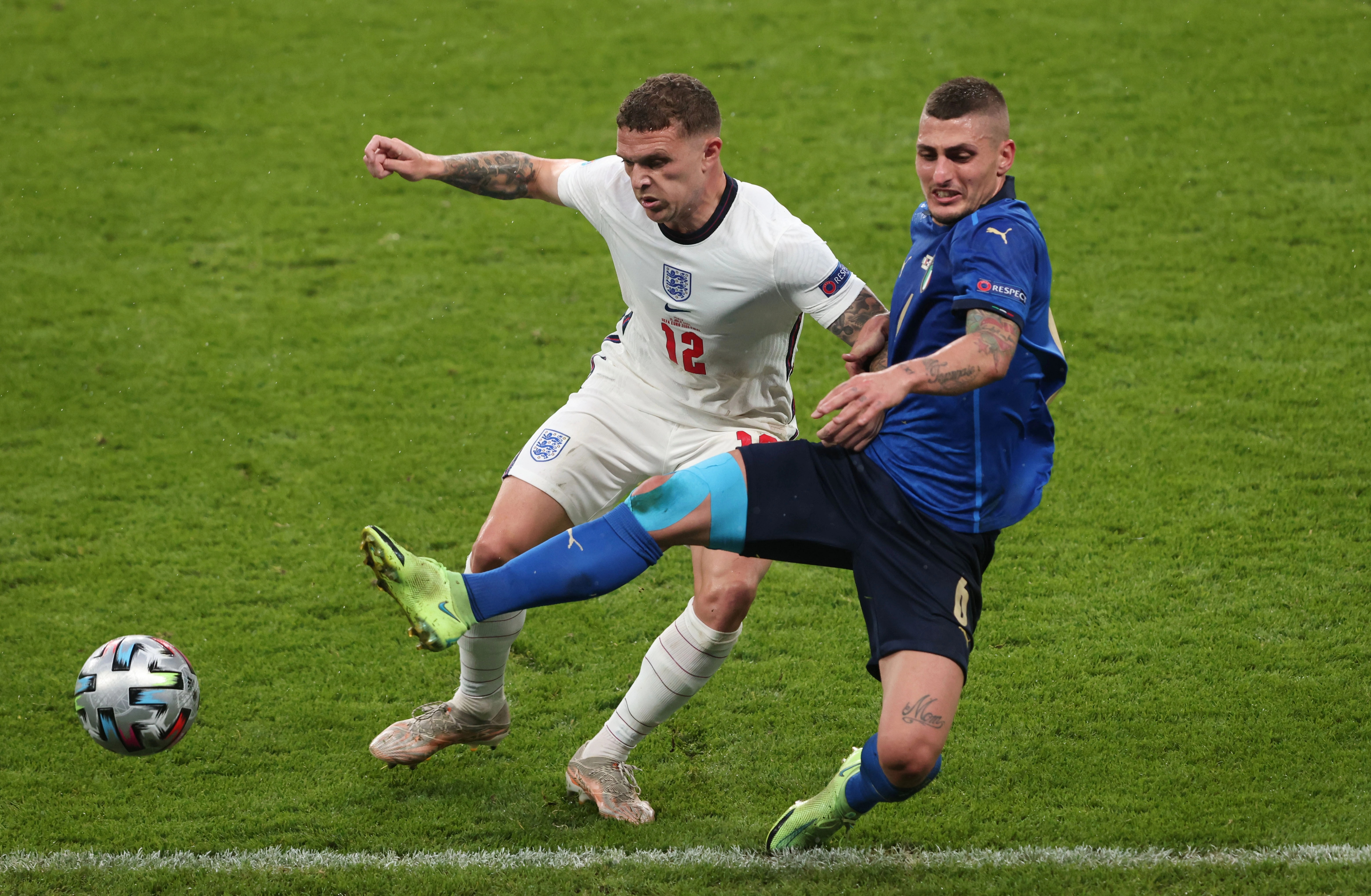 England lost to Italy at Wembley in the final of Euro 2020Credit: Getty

The formal bidding process is due to continue until September 2023.

However, if only one bid is received the hosts could be announced earlier.

The UK and Ireland will only win if their efforts meet the organiser’s technical requirements. 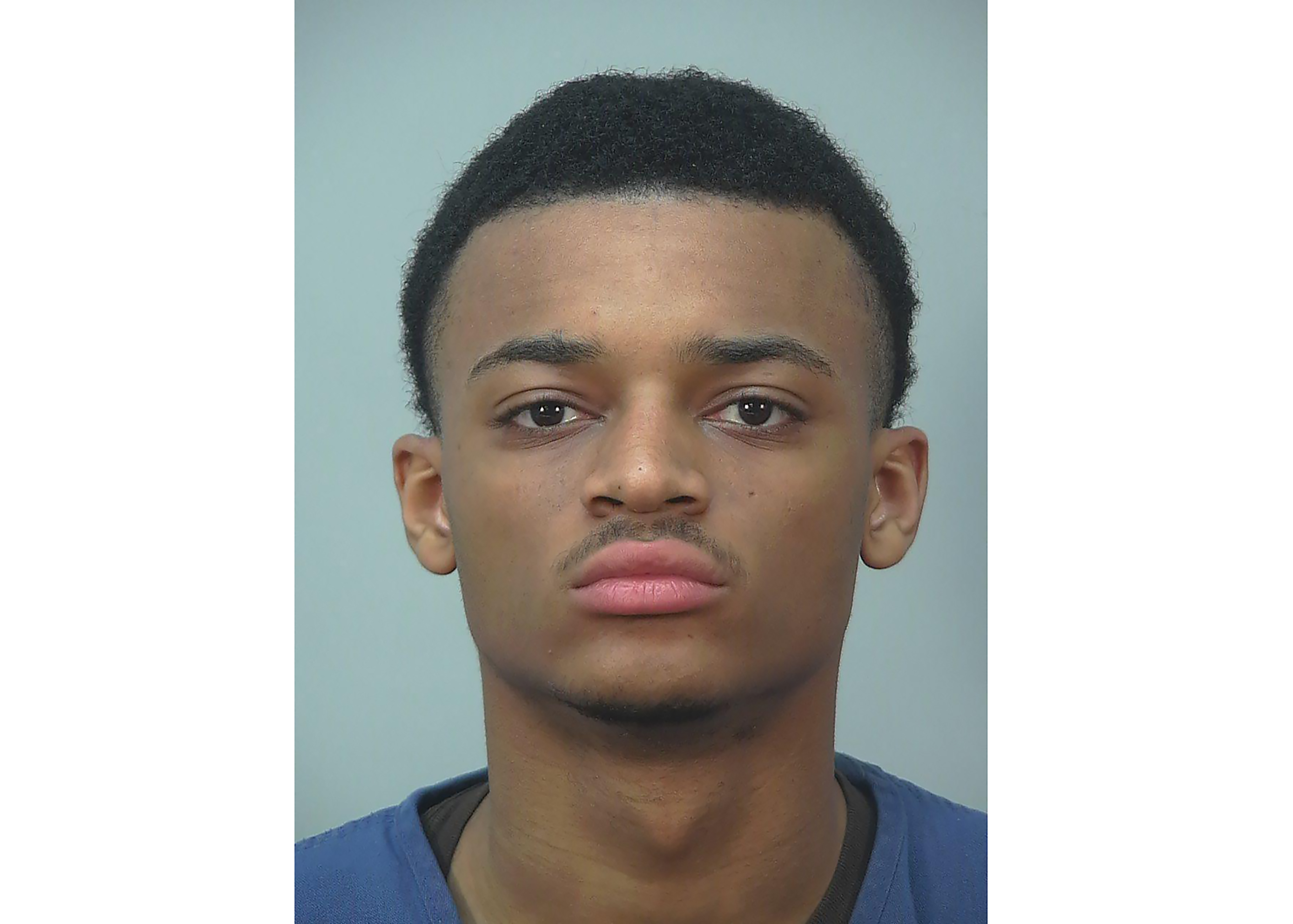 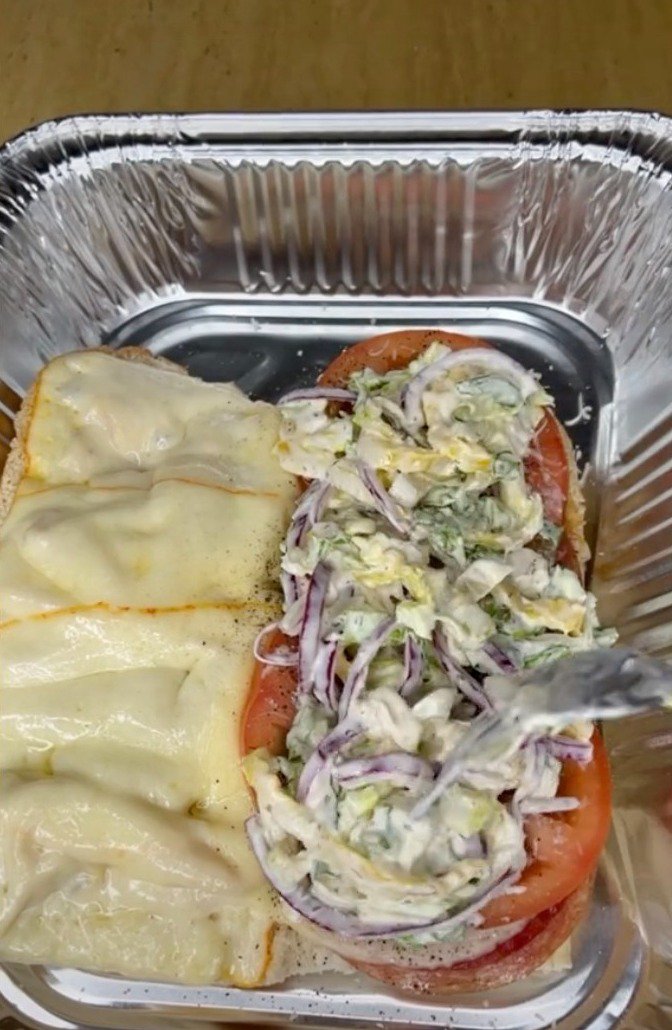 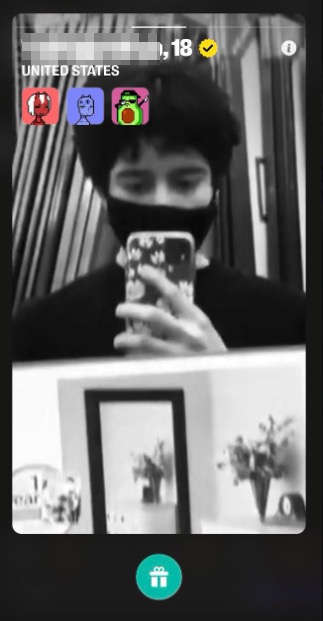 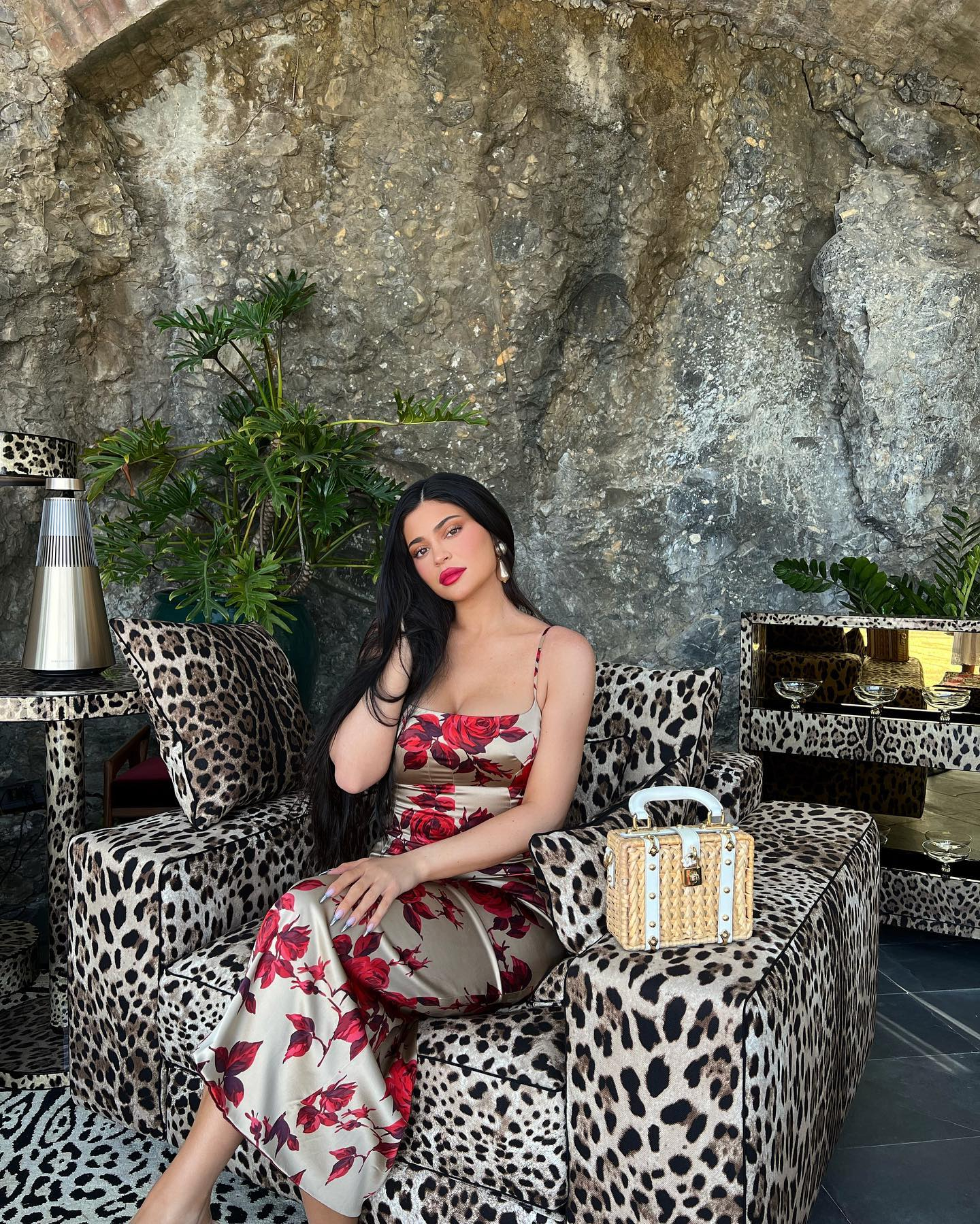 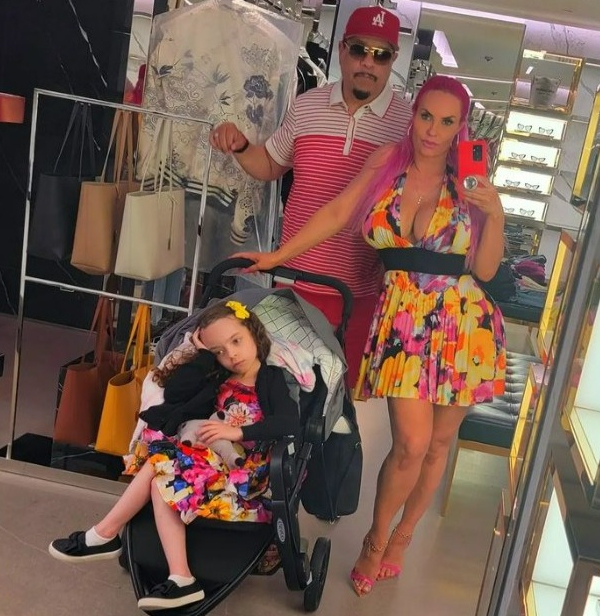 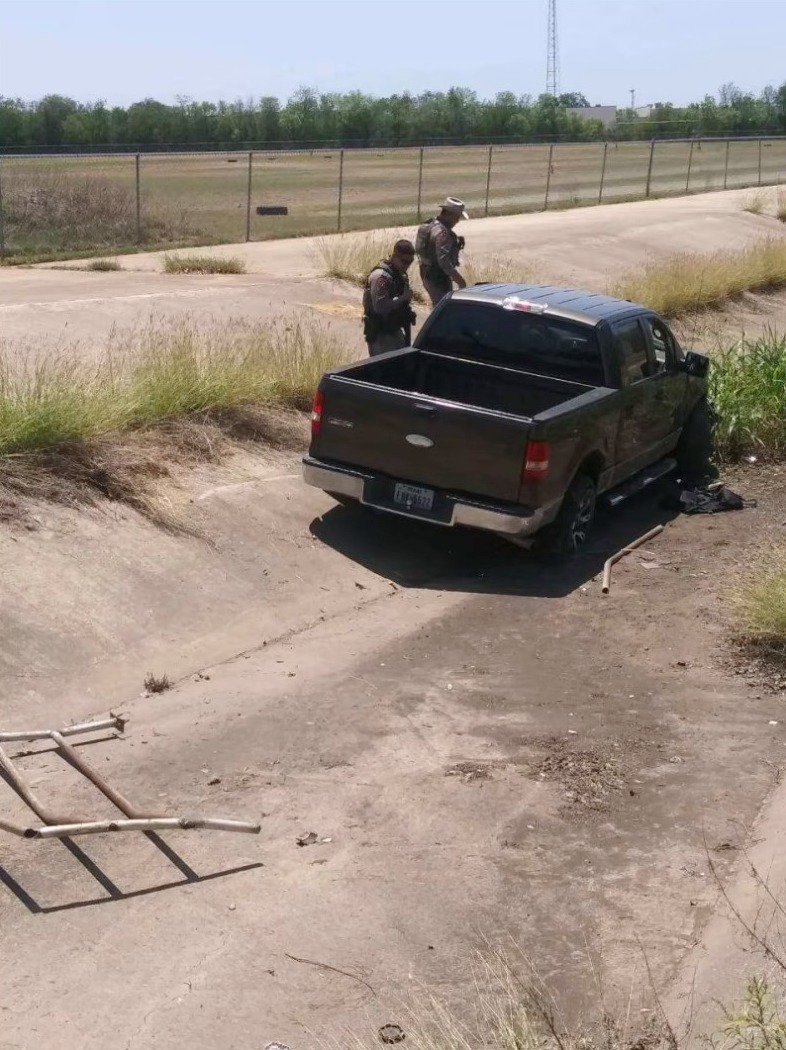 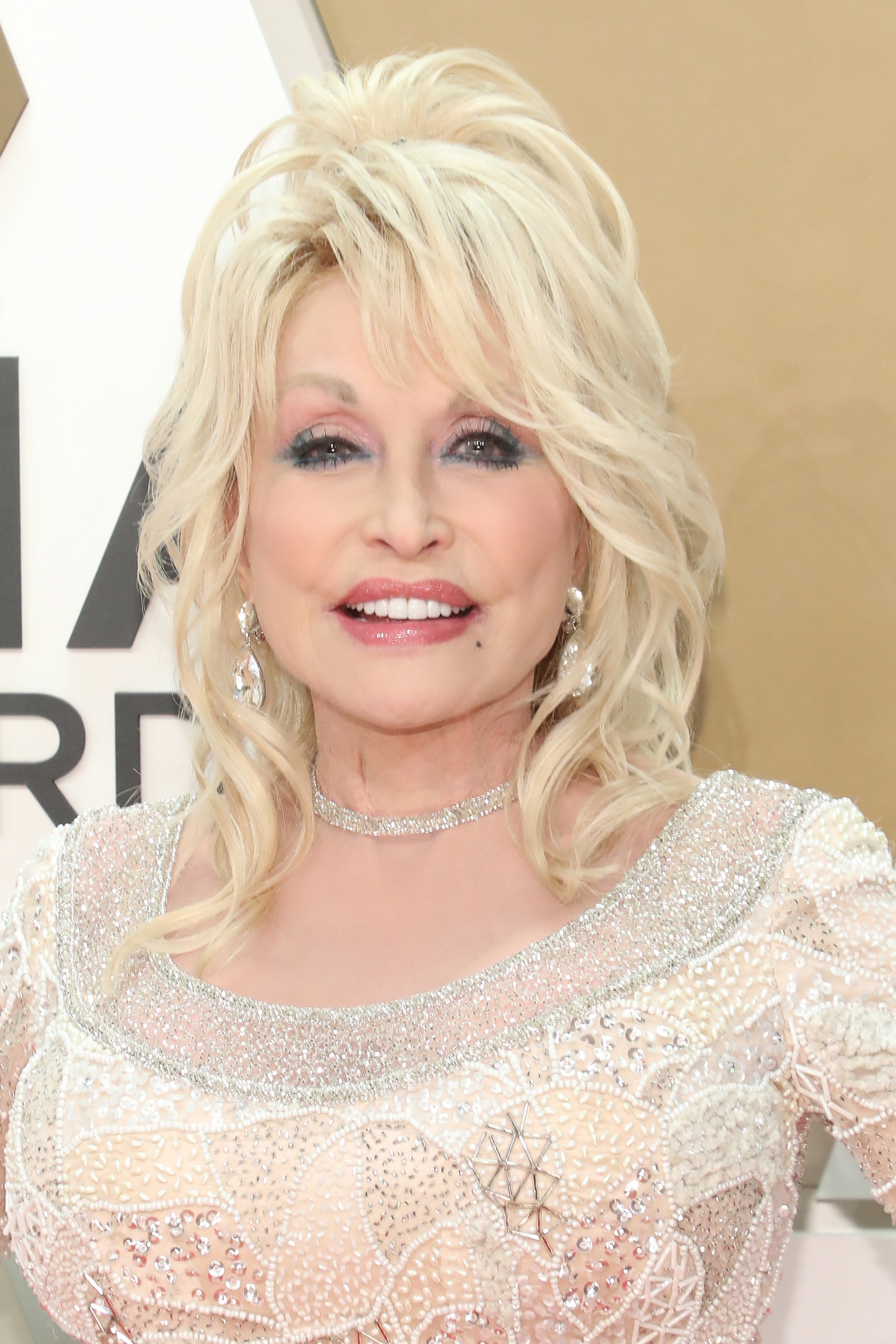 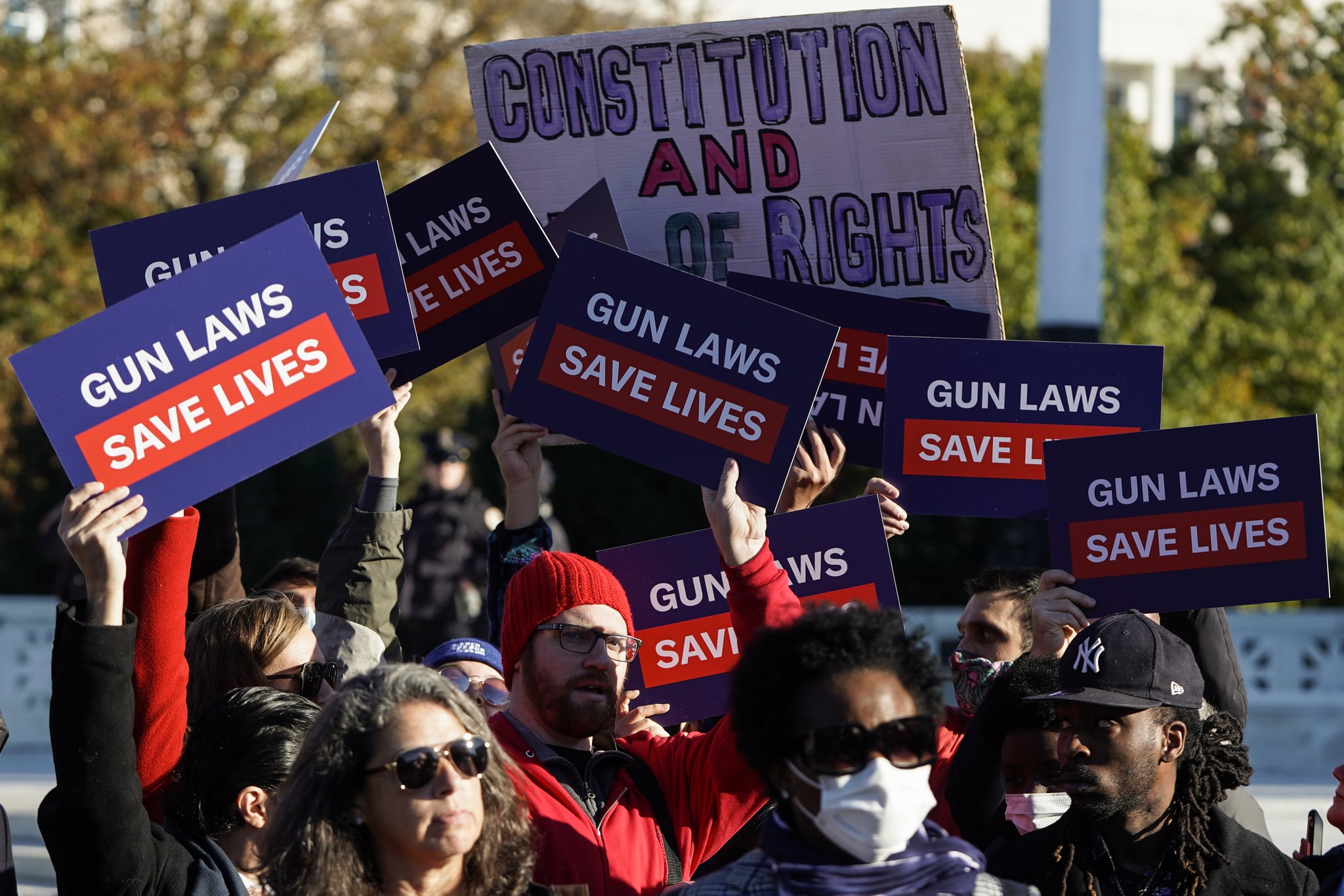 How to Donate to Gun-Reform Organizations