UKRAINE captain Oleksandr Zinchenko broke down in tears while discussing the war in his home country ahead of their World Cup play-off semi-final against Scotland.

The Man City full-back will lead his team out at Hampden Park on Wednesday evening as they bid for the right to play Wales in the play-off final on Sunday.

Zinchenko broke down in tears when discussing the war in UkraineCredit: Getty 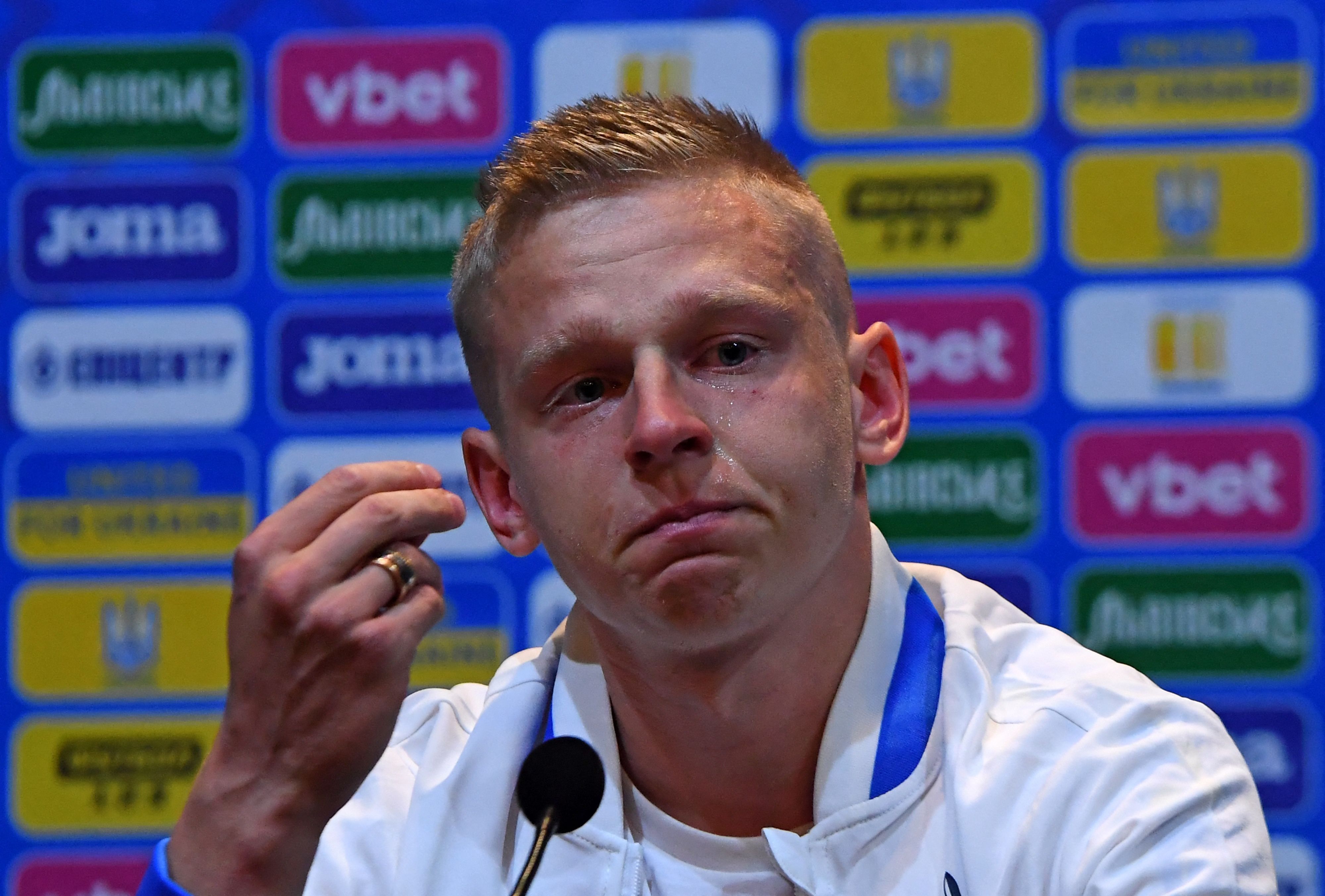 The Man City man has been vocal in calling for Russia to end their invasionCredit: AFP 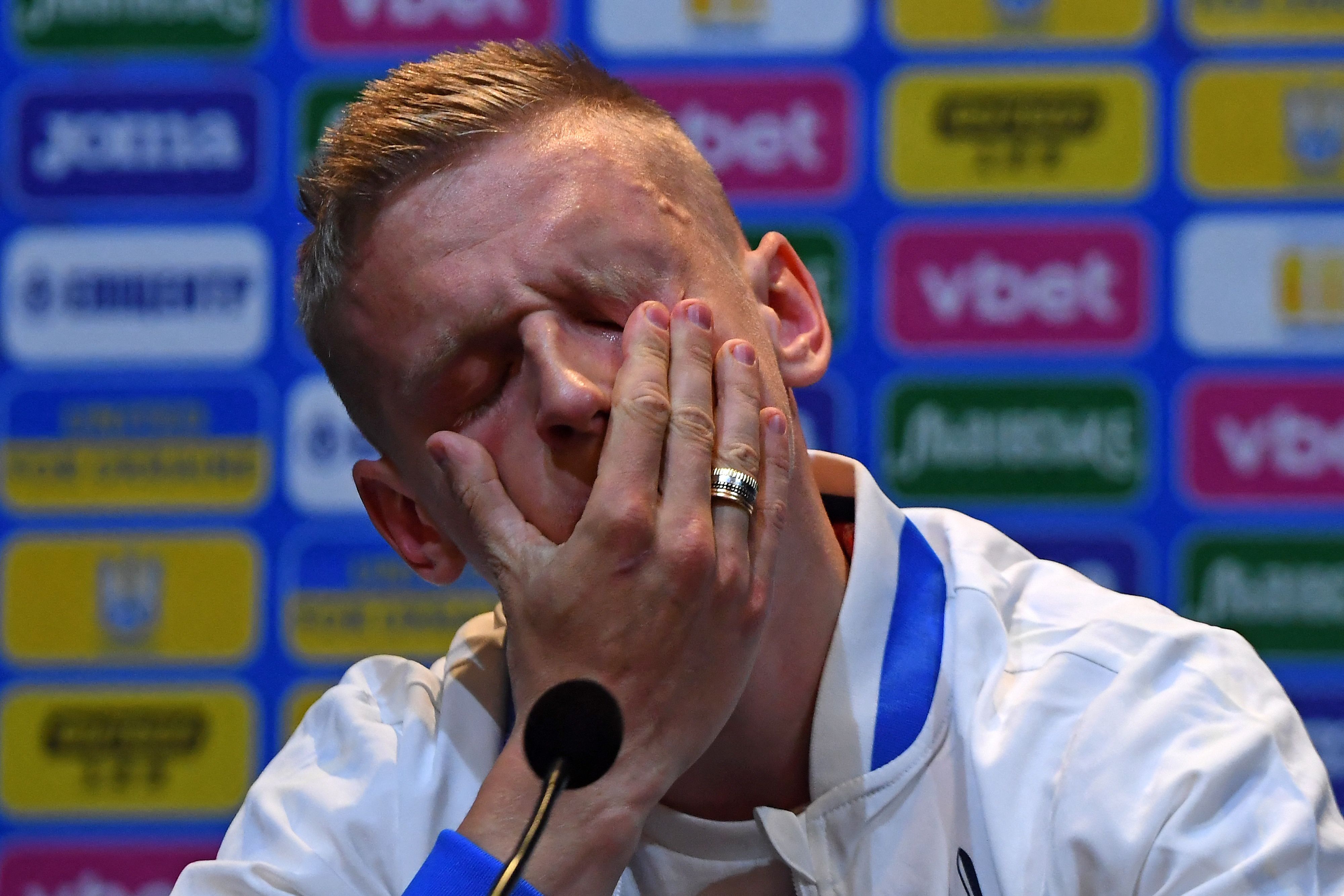 Zinchenko was visibly distraught during the pre-match press conferenceCredit: AFP

But it was matters off the pitch that led Zinchenko to understandably tear up during the pre-match press conference on Tuesday.

As reported by Zorya Londonsk, he said: “Every Ukrainian wants one thing – to stop the war.

“I spoke to kids who don’t understand what’s happening, but they have one dream: They want the war to end.

“We also have another dream: To make the World Cup.” 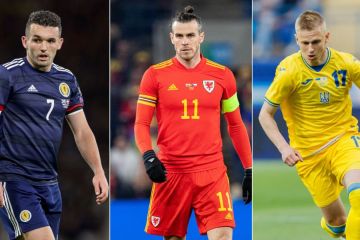 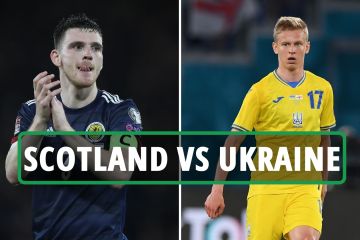 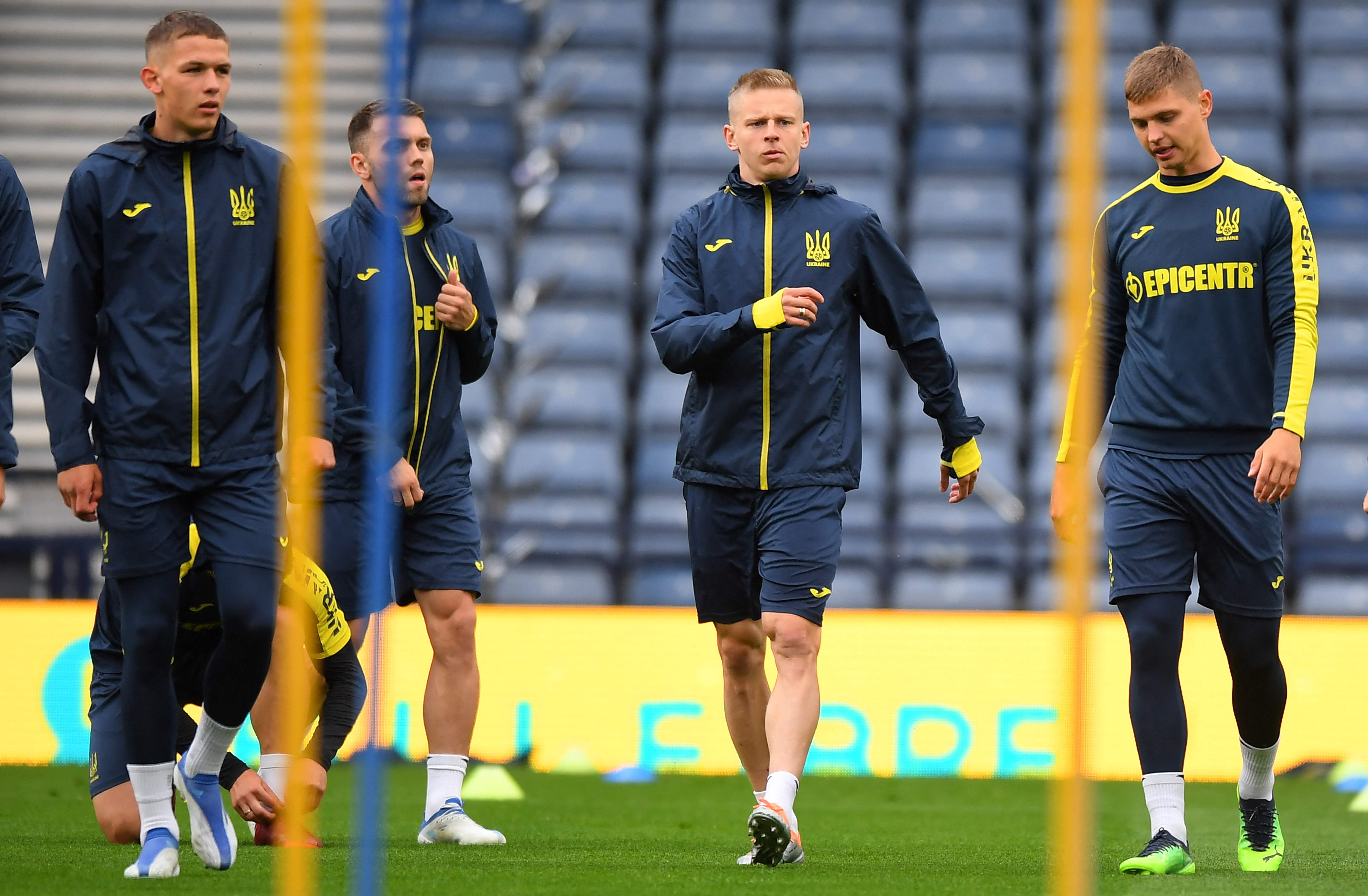 Zinchenko and the rest of the Ukraine squad trained at Hampden Park on TuesdayCredit: AFP

The war in Ukraine has been going on since February when the President of Russia, Vladimir Putin, sent troops into the country.

After winning the Premier League title with Man City earlier this month, Zinchenko held the Ukraine flag tight to his chest before crying in front of the Etihad faithful.

He said: “It’s unforgettable emotions for me.

“For all Ukrainians, who are starving and surviving in my country because of Russian aggression.

“I am so proud to be Ukrainian, and one day I would love to be able to bring this title to Ukraine for all Ukrainian people because they deserve it.”

He then went on to add: “Honestly at some points, especially in the beginning, I didn’t even think too much about football.

“Because it is impossible to live in the same time as what is happening in my country.

“But with all the support we have had, we did it.”

He came on at half-time with Pep Guardiola‘s men trailing 2-0 – with the defending champions needing a victory to make sure of a fourth league triumph in five years.

And Zinchenko gave the team a new lease of life as three goals in five second half minutes clinched the title for City. 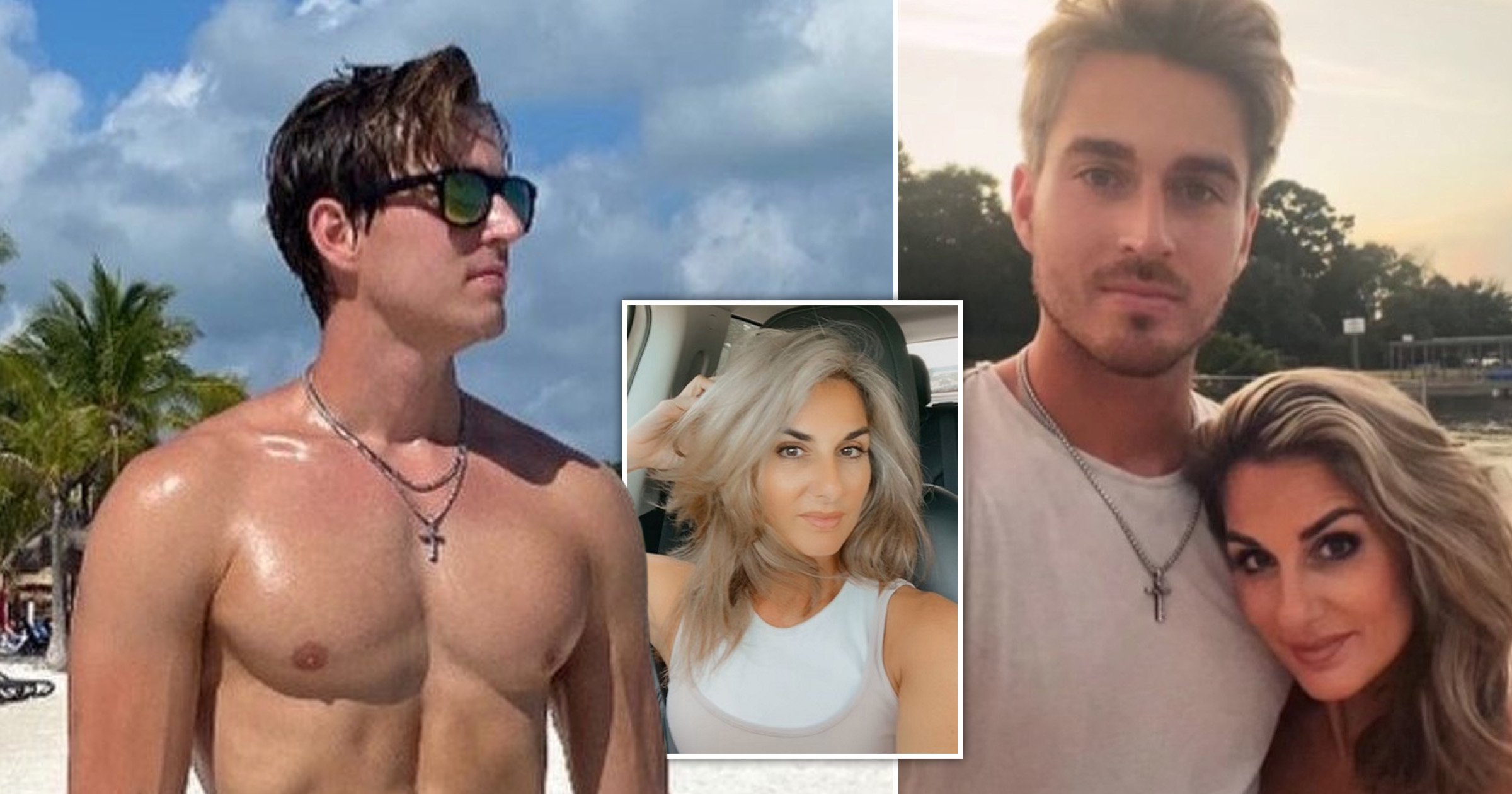 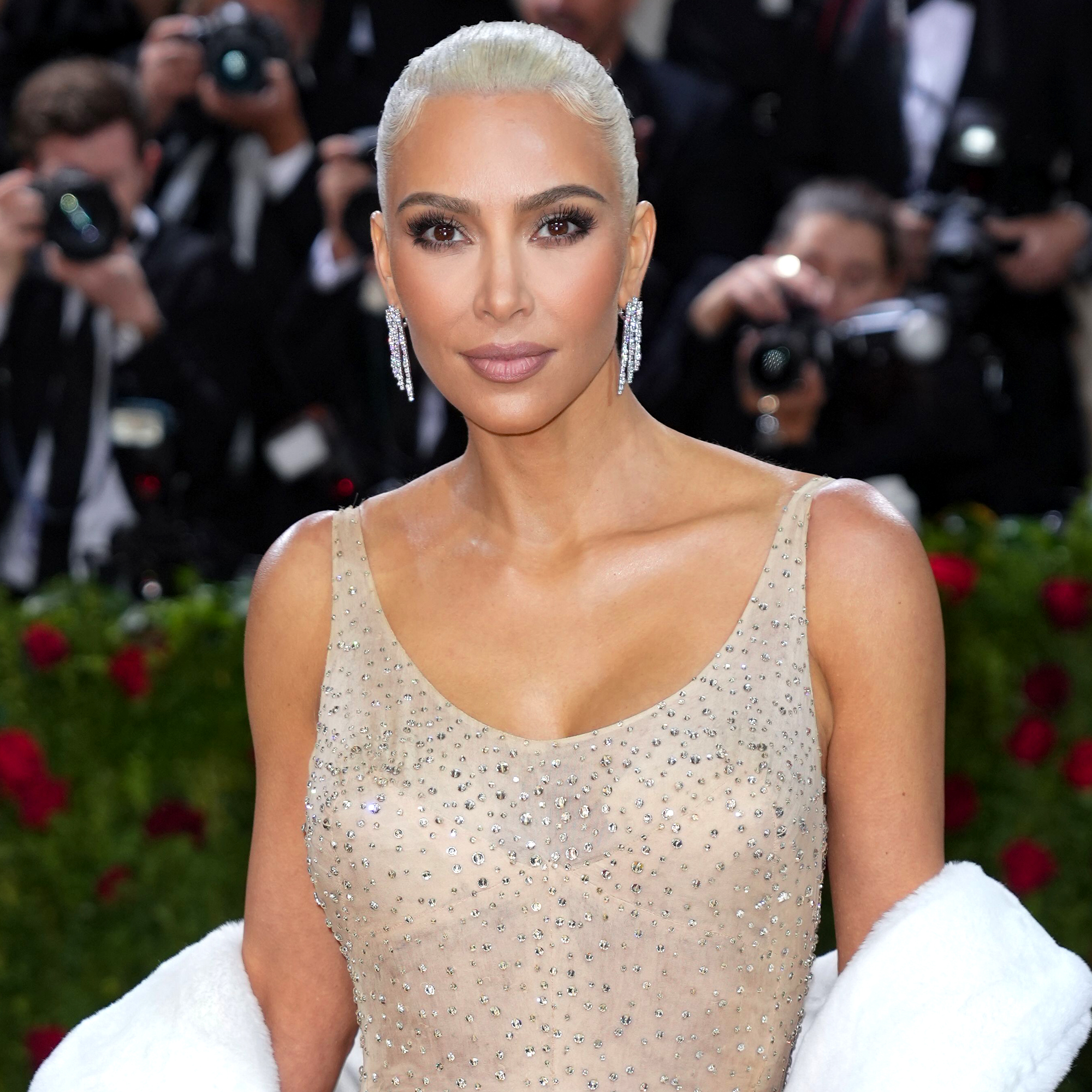