ANGEL DI MARIA marked his final Paris Saint-Germain game with a farewell goal as he left the pitch in a flood of tears after being given a standing ovation.

The 34-year-old got on the scoresheet in Saturday’s 5-0 win against Metz as he picked up his fifth Ligue 1 winner’s medal.

Angel Di Maria scored on his last match for Paris Saint-Germain in their 5-0 win against MetzCredit: Reuters 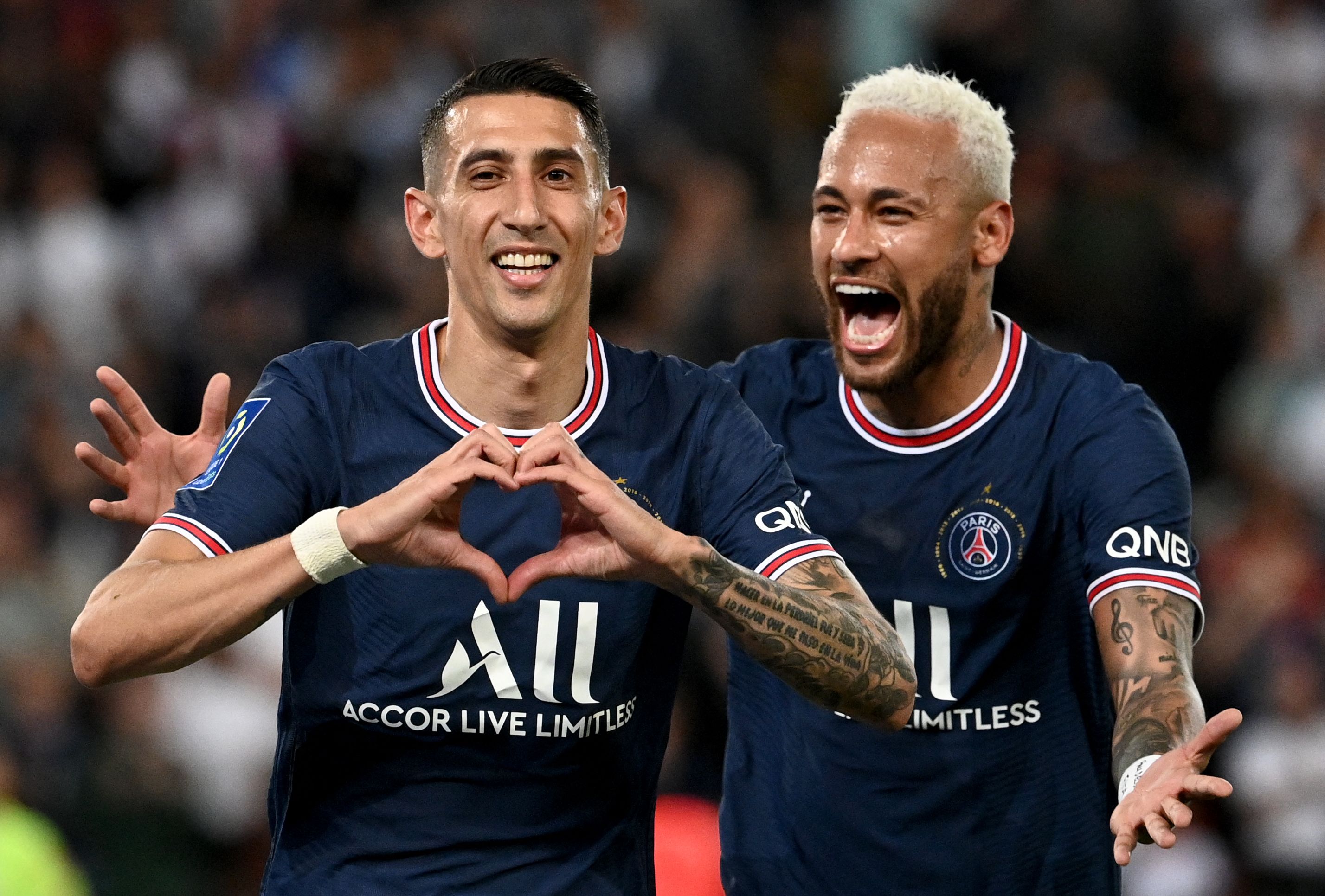 Argentine ace Di Maria will be departing as a free agent with his contract set to expireCredit: AFP 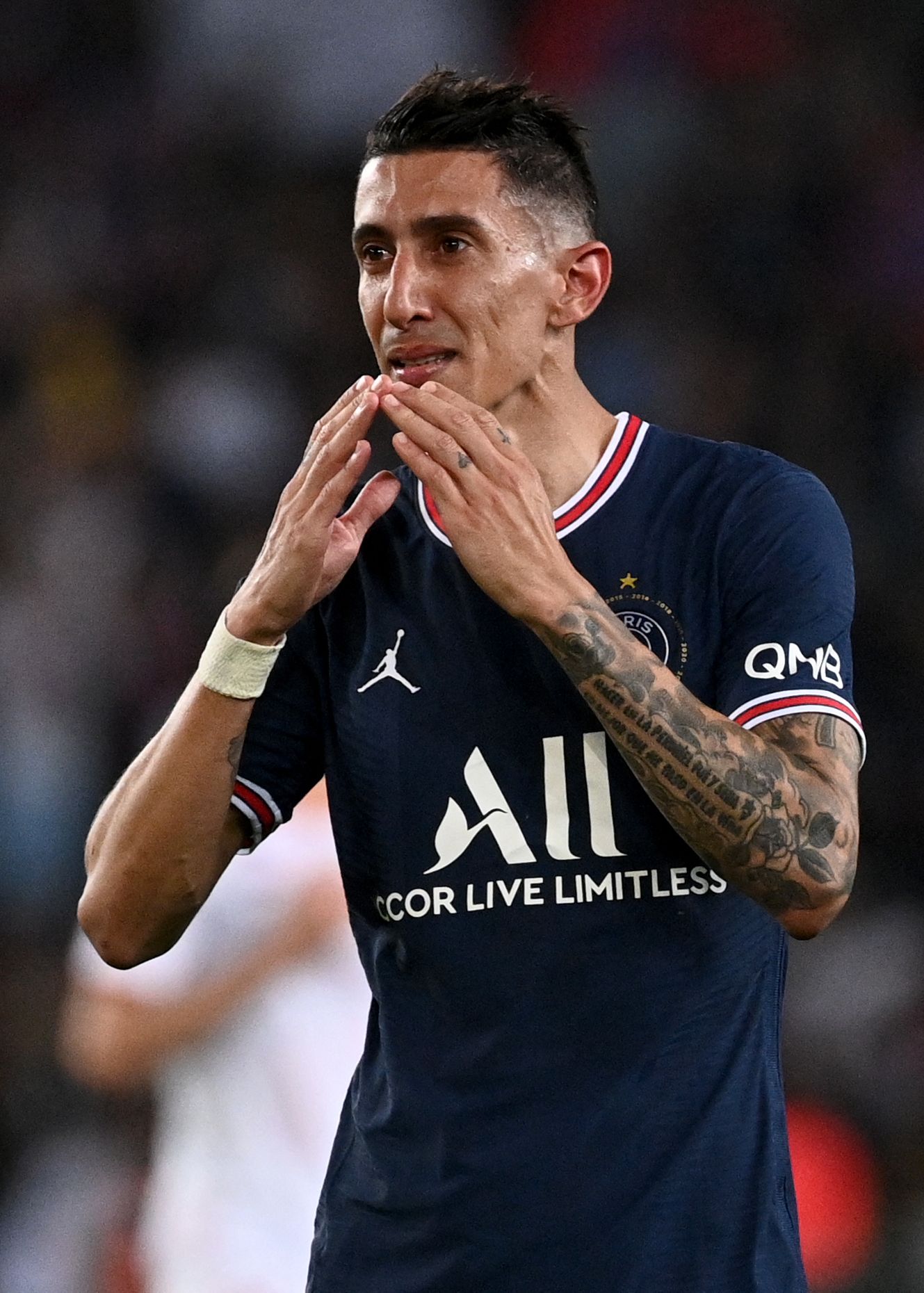 Manchester United flop Di Maria left the pitch in tears as his seven-year spell comes to an endCredit: AFP

Di Maria will now be departing Parc des Princes as a free agent after Les Parisiens decided against triggering a one-year contract extension.

It is understood that the Argentine winger will now link up with Juventus on an initial deal until 2023.

The Old Lady will have the option next summer to extend his contract by another year.

Di Maria signed off his PSG career in the perfect fashion after scoring his side’s fifth goal in their rout against Metz.

He was subsequently mobbed by his jubilant team-mates after tucking home his 92nd goal in his 295th and final game since arriving from Manchester United in 2015.

The former Real Madrid forward was then brought off in the 75th minute, with the home fans rising to their feet to give the player a standing ovation.

His team-mates then gave him a guard of honour as he made his way off the pitch as they each individually said their goodbyes.

It proved to be too much for Di Maria who was reduced to tears with Neymar having to console him, with his wife Jorgelina Cardoso also left visibly moved in the stands. 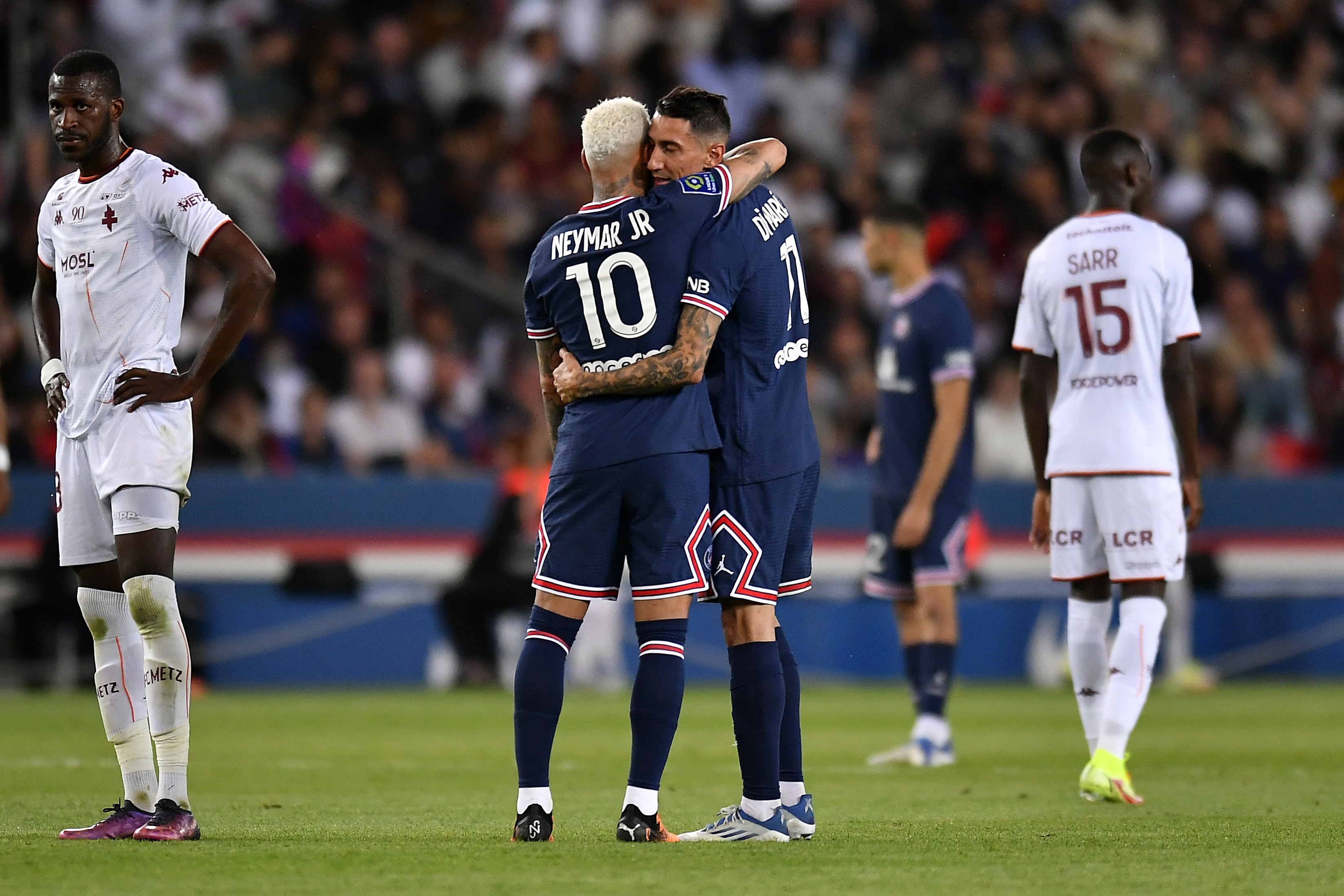 Di Maria was consoled by Neymar as he made his way to the dugout after being substitutedCredit: Getty

Commenting on his departure, PSG president Nasser Al-Khelaifi said: “Angel Di Maria has definitely [entered] the history of the club.

“He will be remembered by supporters as a player of impeccable spirit, who showed unwavering commitment to defending our colours.”

Following the match, Di Maria remained tight-lipped on his future as he discussed the Juve rumours.

He told ESPN: “Juventus deal? No, no – I’m quiet, there’s time, I have to think… it’s not just my decision.

“I’ve always thought of myself and my family. I’ll make the best choice for everyone: my two daughters, my wife and me.”