EMMERDALE star Kris Mochrie has been left “gutted” after thieves smashed his car window to steal his laptop.

The 34-year-old star played evil Lee Posner in the ITV soap until he was killed off last October, and lashed out at the “scumbags” on his Instagram page. 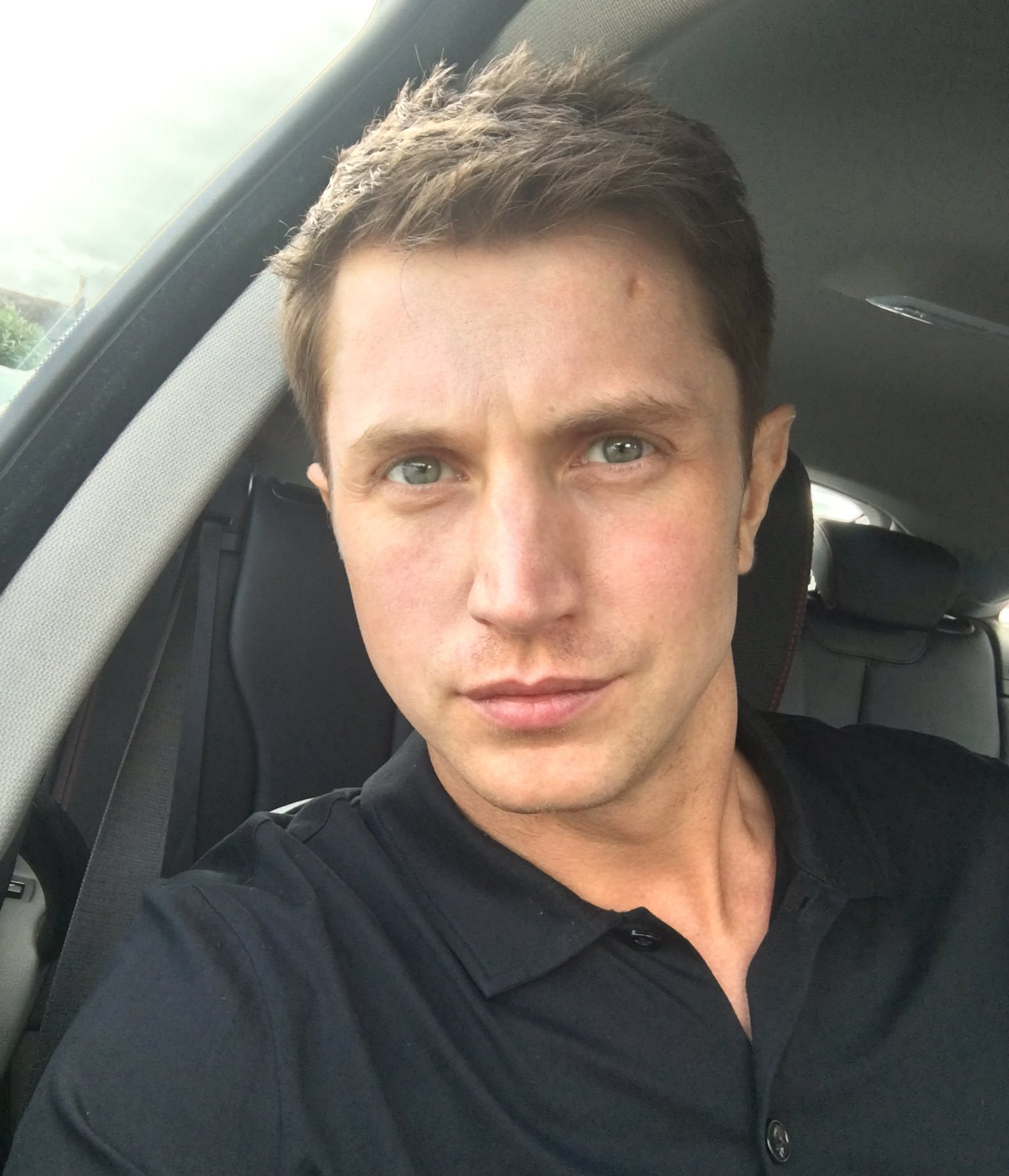 Kris revealed his car had been broken into Credit: Twitter

Sharing a photo of his car at night, the glass can be seen completely shattered after the window was broken through

Kris captioned the post: “My laptop was in a bag in the boot for an hour and some scumbags did this.

Thankfully, the actor’s weekend soon brightened up as he went on to share a post that revealed a rare rhino had been born at Chester Zoo. 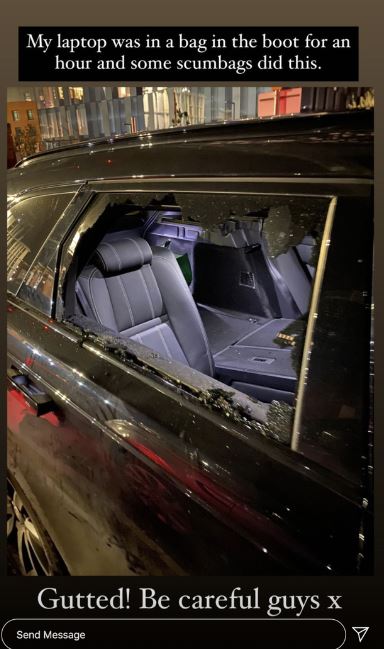 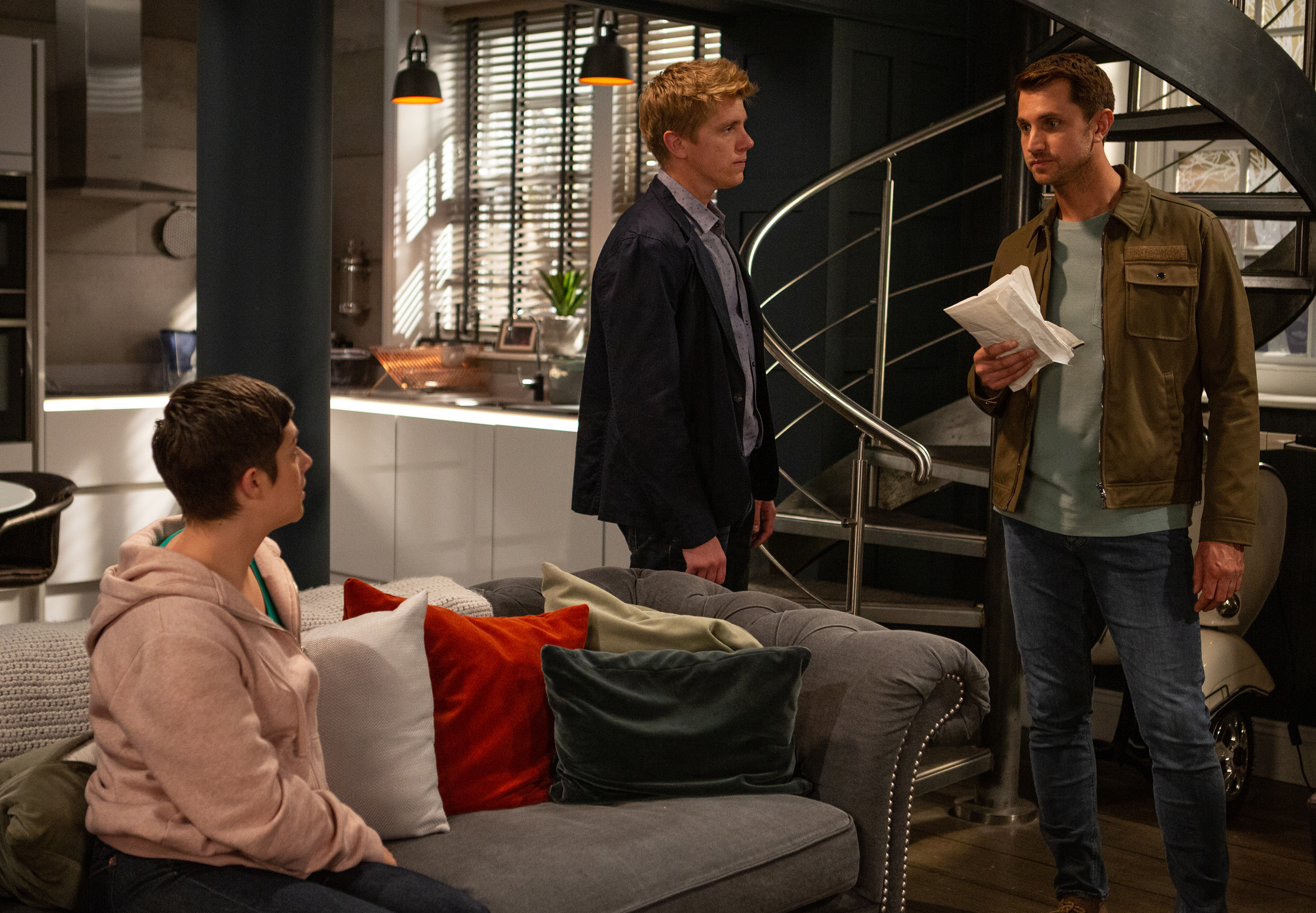 He quipped: “However, this made my day.”

Earlier this year, Kris shocked fans when he revealed that he was dating his onscreen brother Max Parker, who plays Luke Posner in Emmerdale.

They made their relationship Instagram official in the summer, with the star saying in September: “It’s great to meet someone through work and have so many things in common and an understanding of each other’s jobs.

“We didn’t actually share any scenes together on Emmerdale but kept in touch after I left. 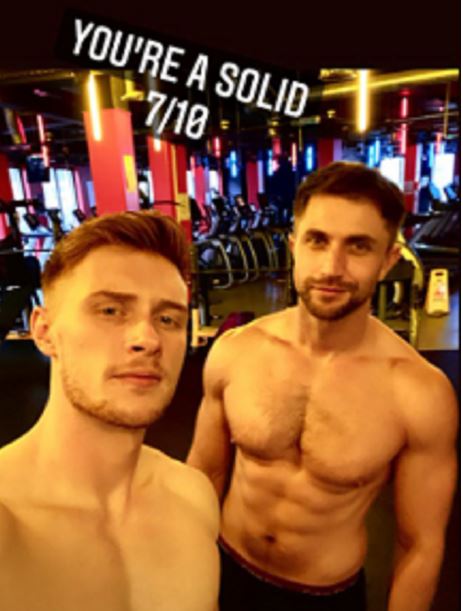 “I don’t want to jinx things. We are seeing how we get on. We had a great time on holiday in Dubai. Let’s see how it goes.”

Kris disturbed fans with his chilling portrayal of Lee in Emmerdale, with the character raping Victoria Sugden before being killed off by her brother.

Victoria went on to start a relationship with Luke, played by Kris’s boyfriend, with the character determined to prove he is nothing like his evil sibling.