EMMERDALE fans are in shock after Mackenzie Boyd quit the village for good.

The conman – who is played by actor Lawrence Robb in the ITV soap – was rejected by girlfriend Charity Dingle when he made a grand romantic gesture, and decided to move back to Scotland. 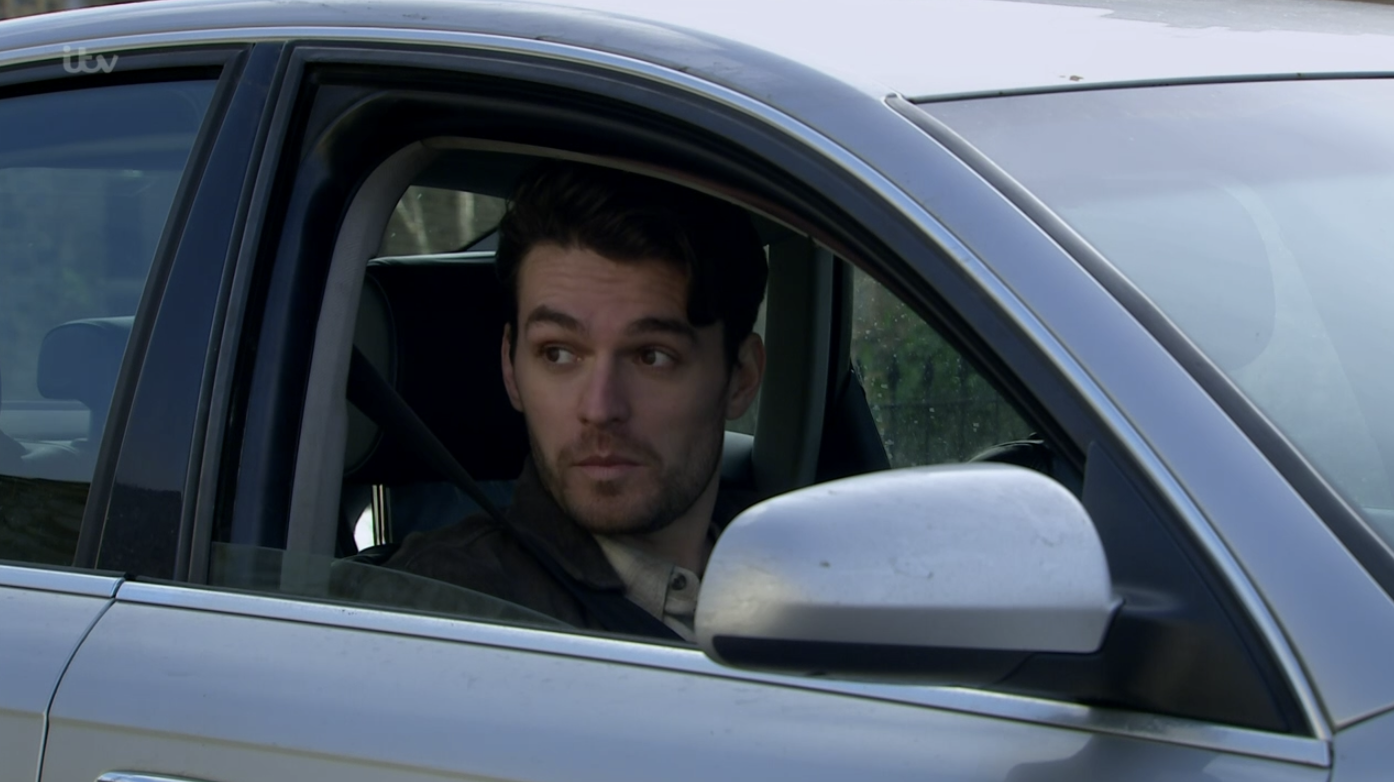 Charity has become obsessed with winning her ex Vanessa Woodfield back and left Mackenzie devastated.

Mackenzie made one last ditch effort to win Charity back.

He stole her house keys, got his own set cut and then grandly announced to Charity – with flowers – that he would be moving in.

She rejected him, telling him: “There’s a big difference between loving each other and moving in together.

“You’re putting me on the spot here. Why the sudden urgency?”

He told her he’d been offered work in Glasgow and was going to leave if they were over.

“If you and I are done, then I’ve got nothing else keeping me here,” he told her.

She dismissed his vow to leave as a joke, but it was clear Mackenzie wasn’t joking.

Later he drove by and said a final goodbye to Charity who was left shocked by his move.

“I was being serious, unlike you who couldn’t care less. Don’t put yourself out. I wanted to live with you and you told me to get stuffed.”

Tossing the keys back to her, he told her: “Have a nice life.”

He drove off leaving her in shock – and fans were shocked, too.

Alongside an emoji of a shocked face, one person penned: “Charity, you can do better than Mackenzie. What a cry baby!”

Echoing their comments, someone else said: “Been calling Mackenzie a child since day one. Then he goes and proves it. Charity ain’t perfect, but she’s better without him.”

While a third added: “Bye, Mackenzie! You won’t be missed, babe.” 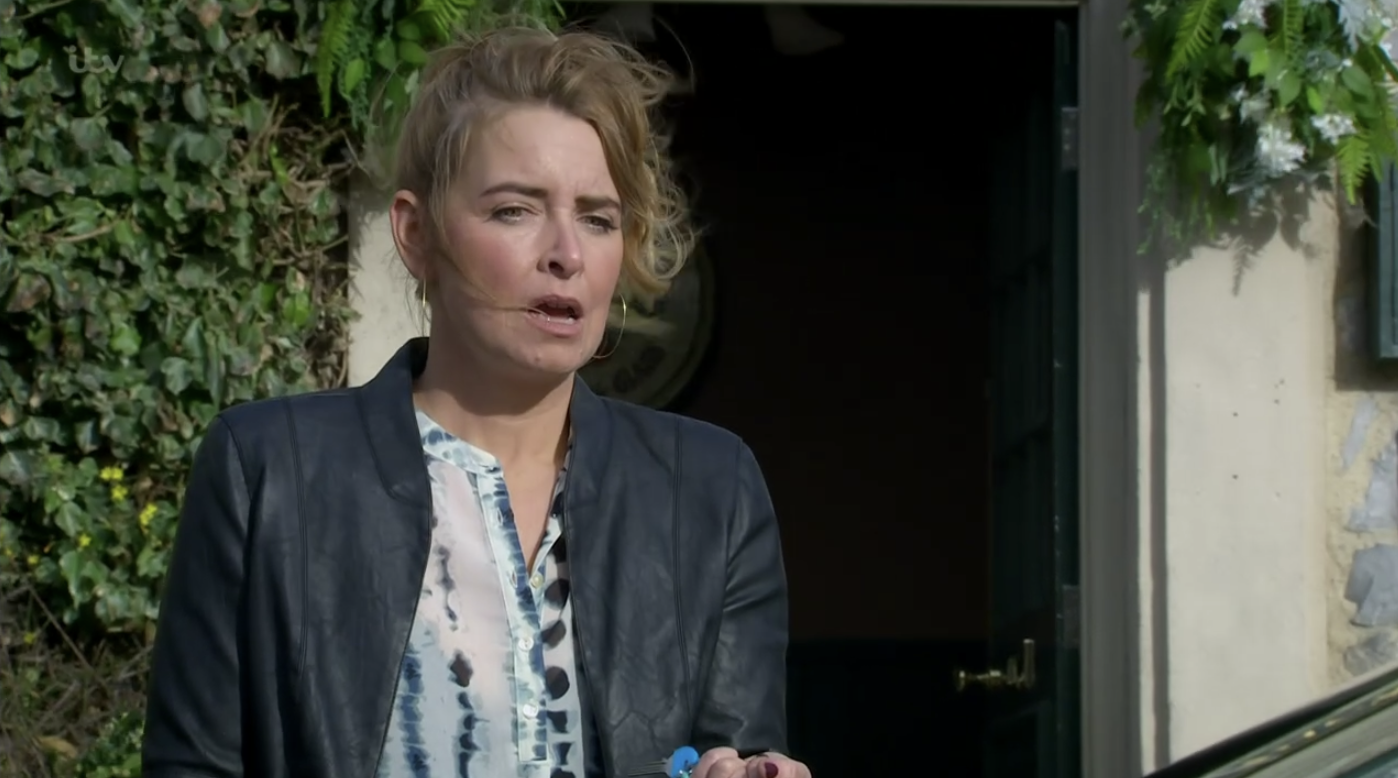 But he threw his keys at her before saying: ‘Have a nice life’Credit: ITV 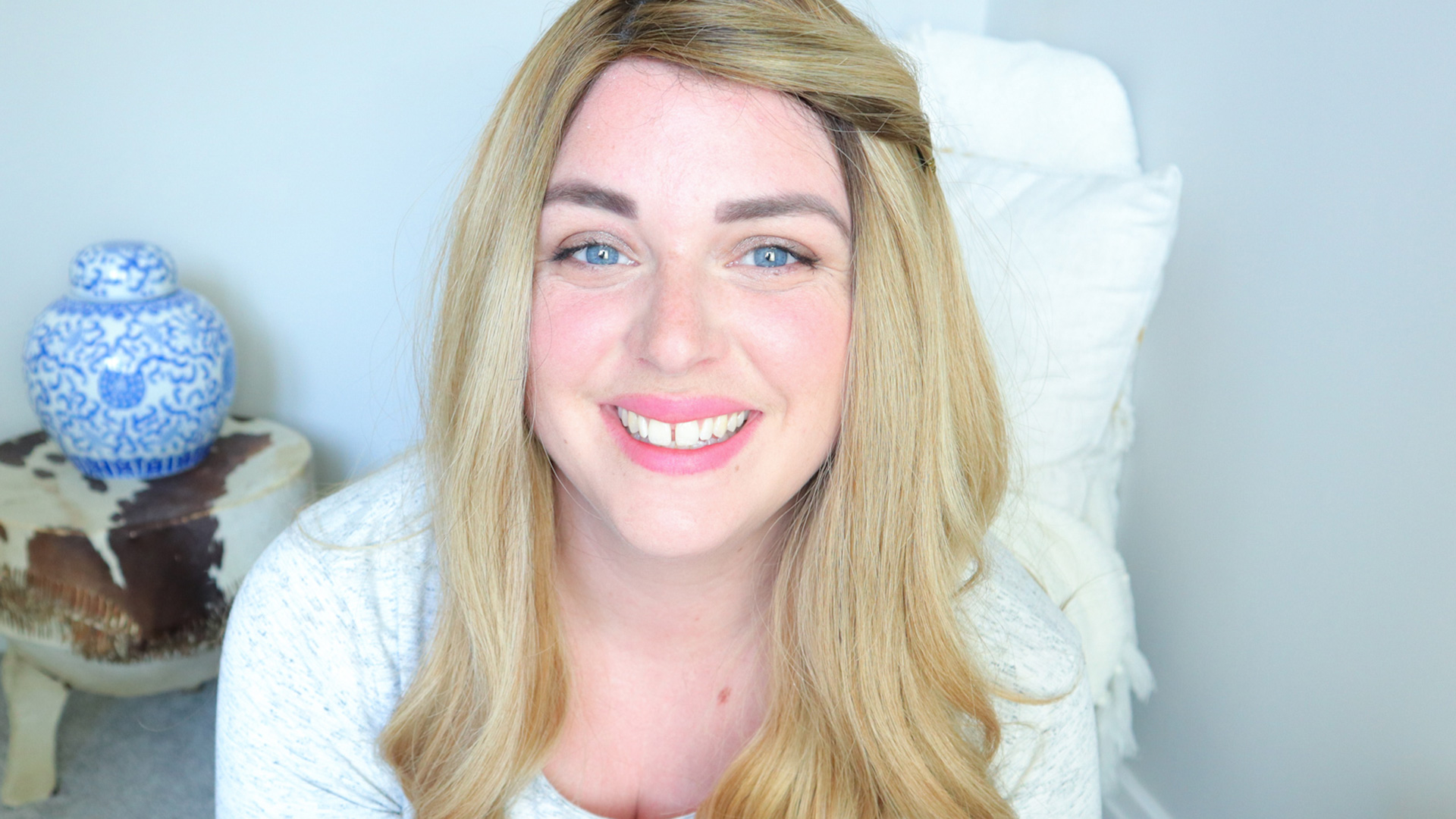