CHELSEA fans are joking they should only sign keepers from Rennes after Edouard Mendy became their first stopper since Petr Cech in 2004 to launch his Premier League career with three clean sheets.

“Exceptional” Mendy was hailed as better than Liverpool’s £65million Brazilian Alisson Becker, but had little to do in Saturday’s 3-0  victory at bottom side Burnley. 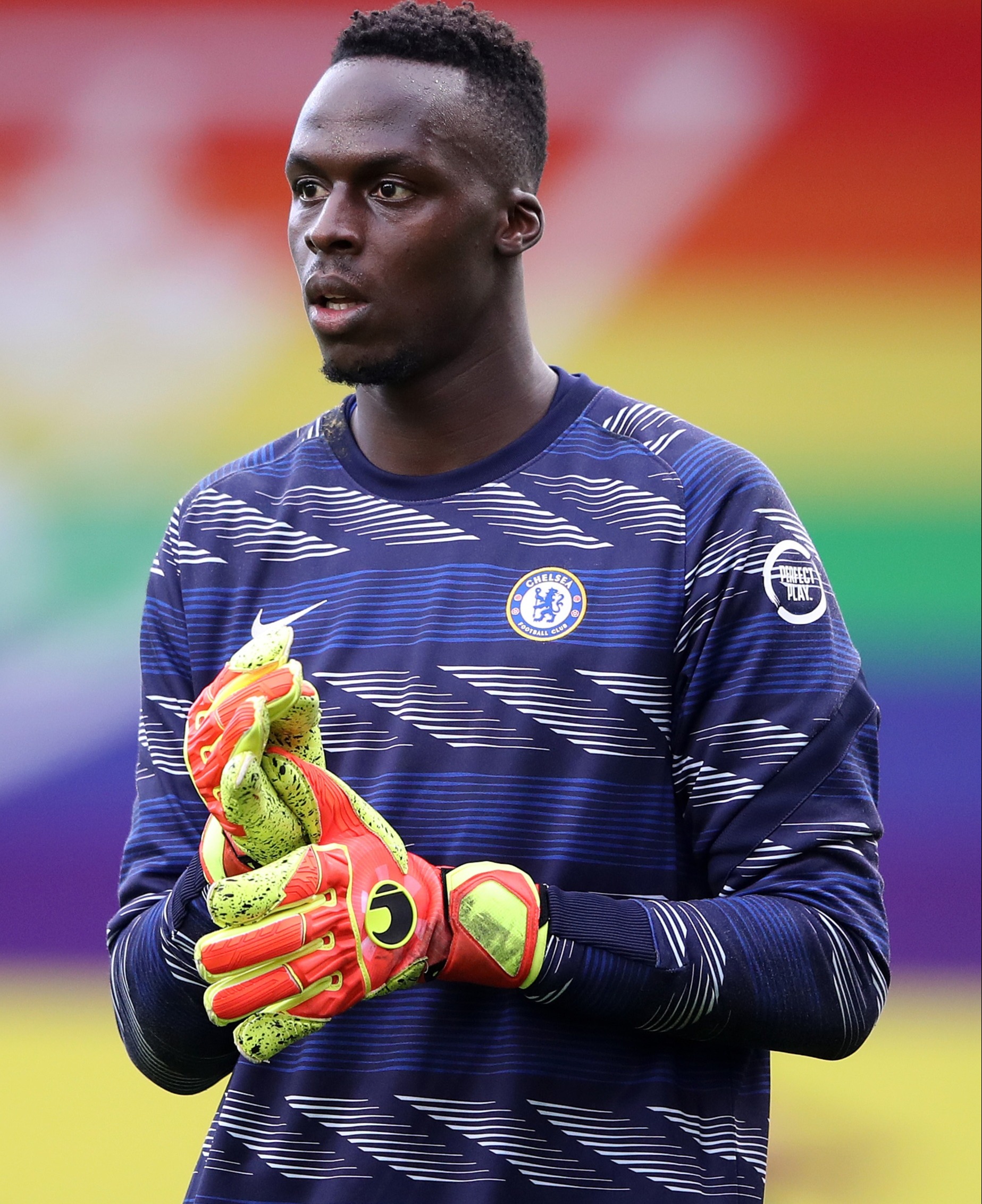 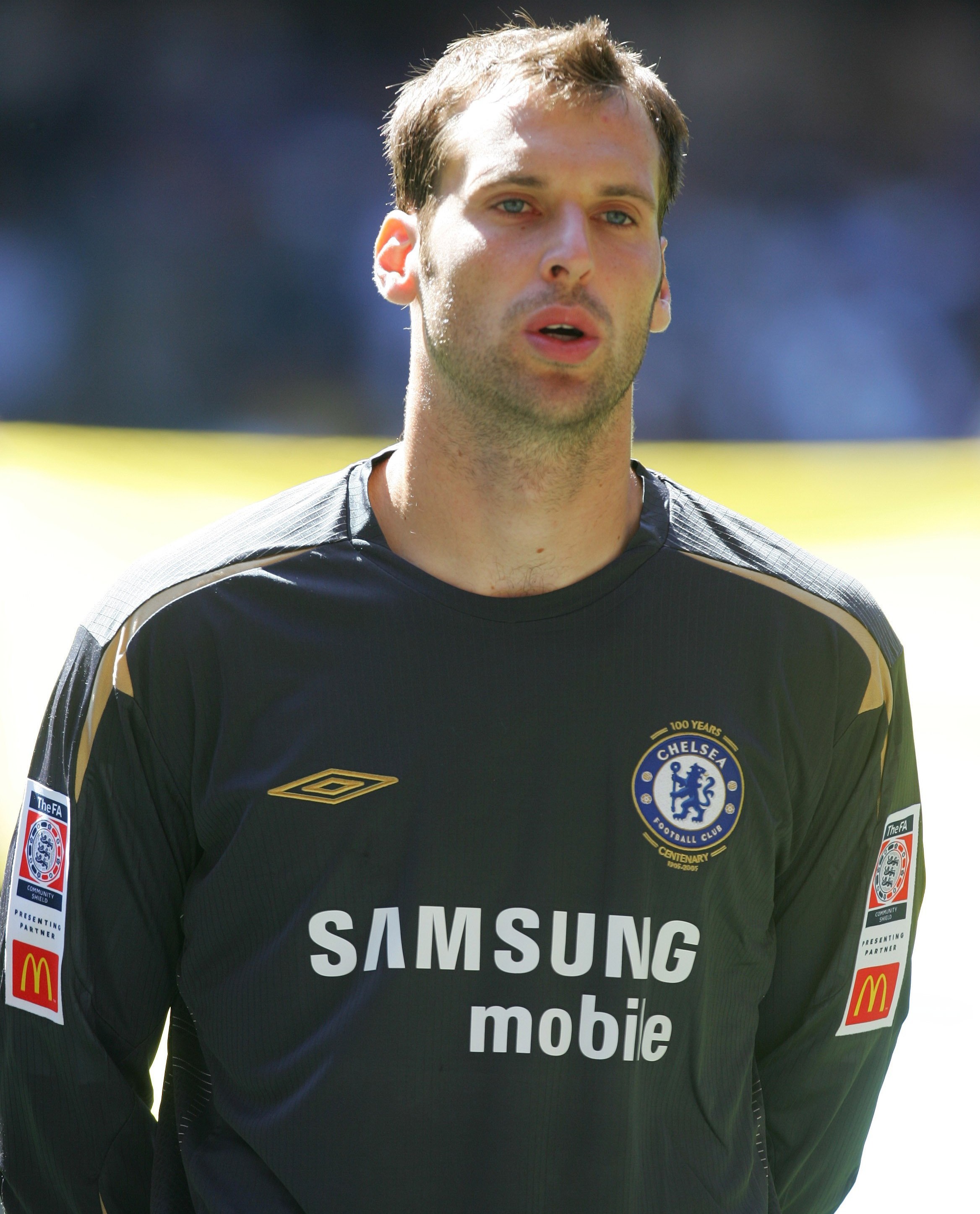 One fan tweeted: “After Mendy retires we want whichever keeper Rennes has at that time.”

Another argued: “What a player mendy! Hoping Thiago can go the whole season cos it seems a continuous back pain jumping.

But some supporters on social media urged caution in making such dramatic assessments so quickly over Mendy, 28.

One such post read:  “Lmao good record but he wasn’t tested today.”

Hakim Ziyech neatly fired his first Prem goal on 29 minutes as Chelsea eased up to fourth place at Turf Moor.

And watching bargain buy Mendy from the Chelsea bench was Kepa Arrizabalaga – still the world’s costliest keeper, two years after his £71m arrival from Athletic Bilbao. 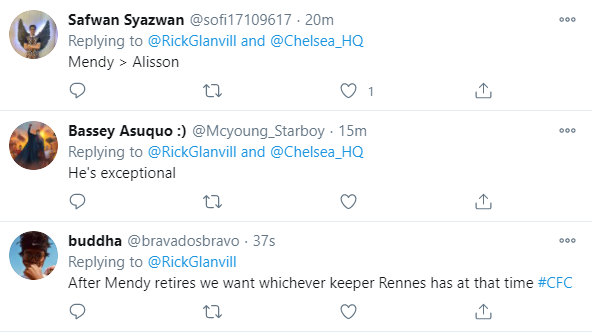 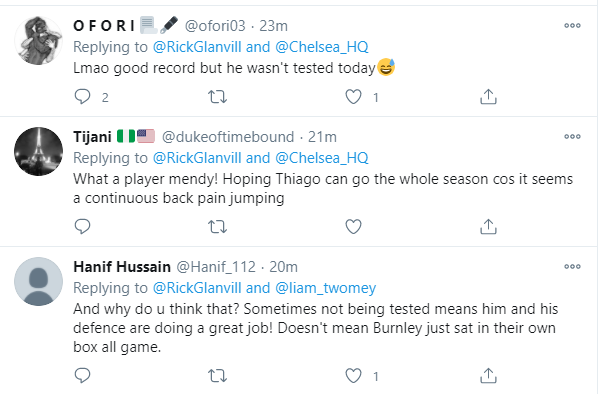 Edouard Mendy has become the first keeper to keep a clean sheet in his first three Premier League appearances for the Blues since another former Rennes man, Petr Cech in August 2004.