EDERSON has called for substitutions to be compulsory when players suffer a serious head injury.

The Manchester City goalkeeper was on the receiving end of a boot to the face from Liverpool’s Sadio Mane back in September 2017. 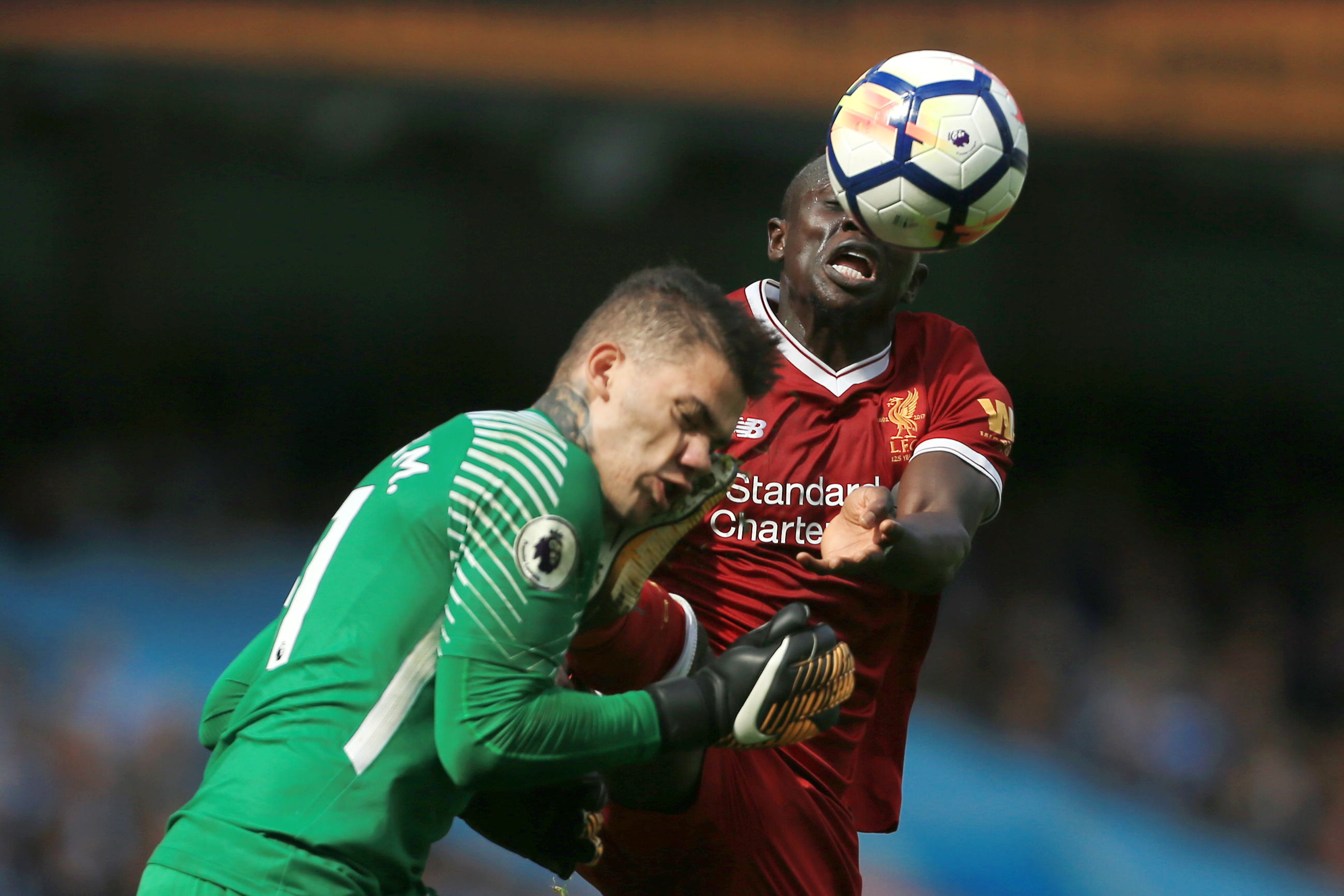 Ederson had to be taken off after being kicked in the head by Sadio Mane, when the two sides met back in September 2017.Credit: Getty Images 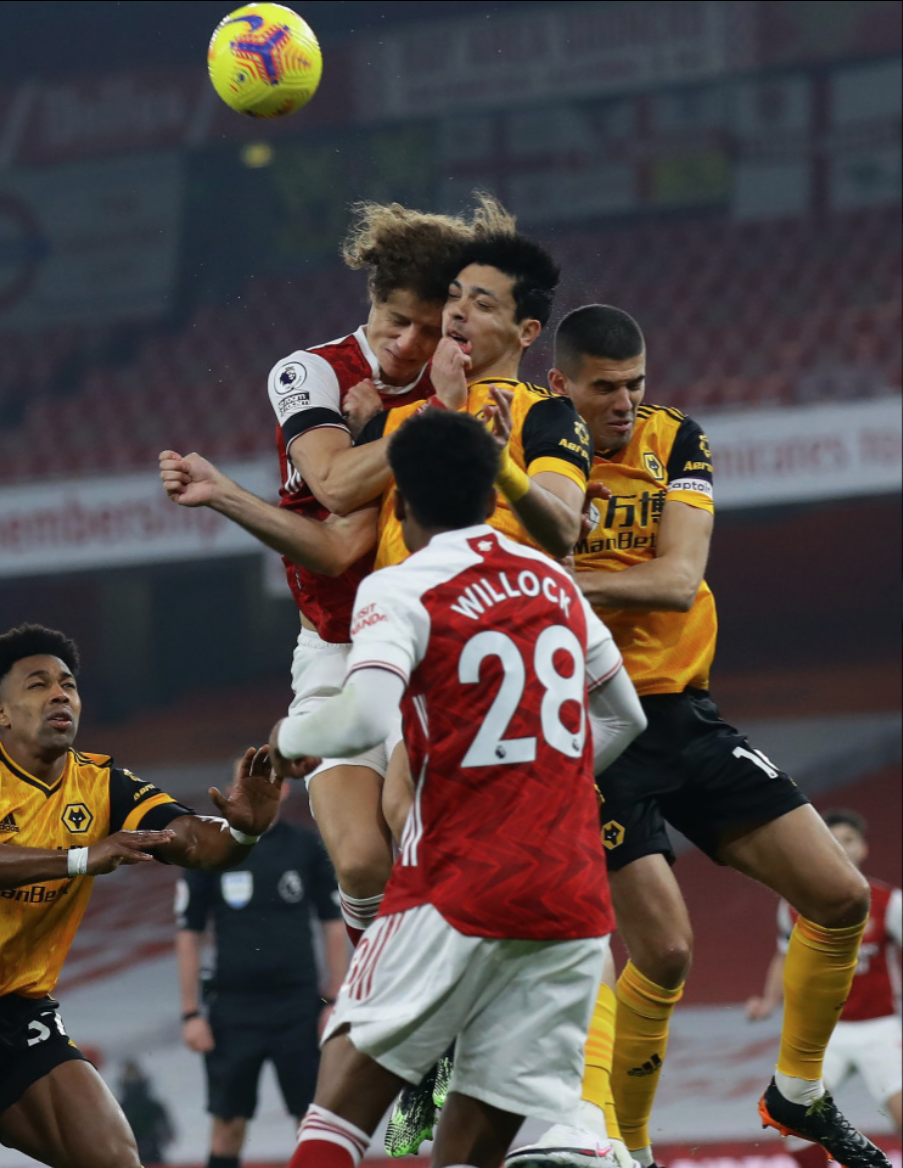 So he was concerned to see his former Benfica team-mate Raul Jimenez poleaxed after a clash of heads with David Luiz on Sunday night.

The Wolves man suffered a fractured skull and had surgery on Sunday night – while Luiz continued playing until half-time.

Ederson feels anyone involved in such an incident should be taken off and properly examined as the effects may not become clear until later.

The Brazil keeper said: “When there is a blow to the head there should be a substitution whether or the player can continue.

“You might be feeling ok at the time but after the game you feel the consequences.

“All the concern and care is very important. It is a part of the body that is very fragile and needs special attention.

“It wasn’t an intentional blow, they went to compete for the ball but we know the risks of a head injury.”

Ederson was treated on the pitch before eventually being stretchered off while receiving oxygen when he clattered by Mane. 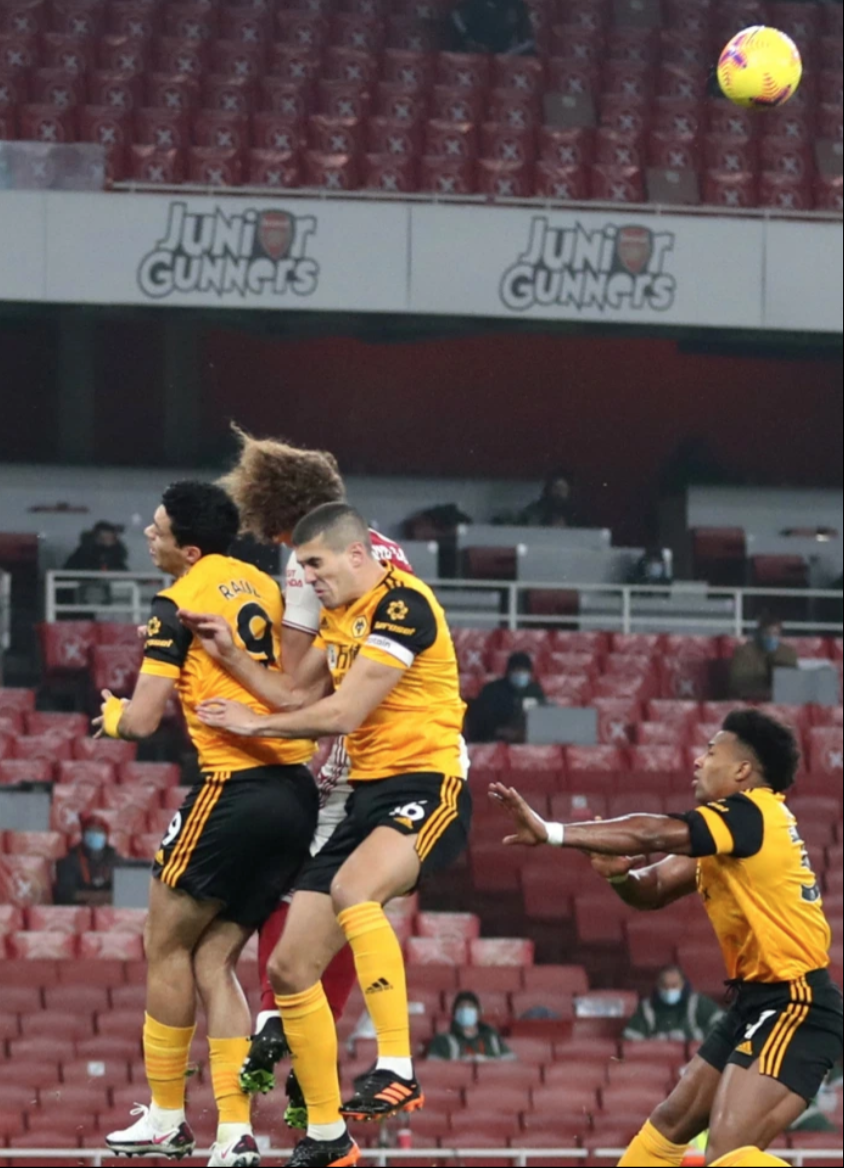 Wolves captain Conor Coady was closest to the incident and says he ‘heard it’Credit: PA:Press Association 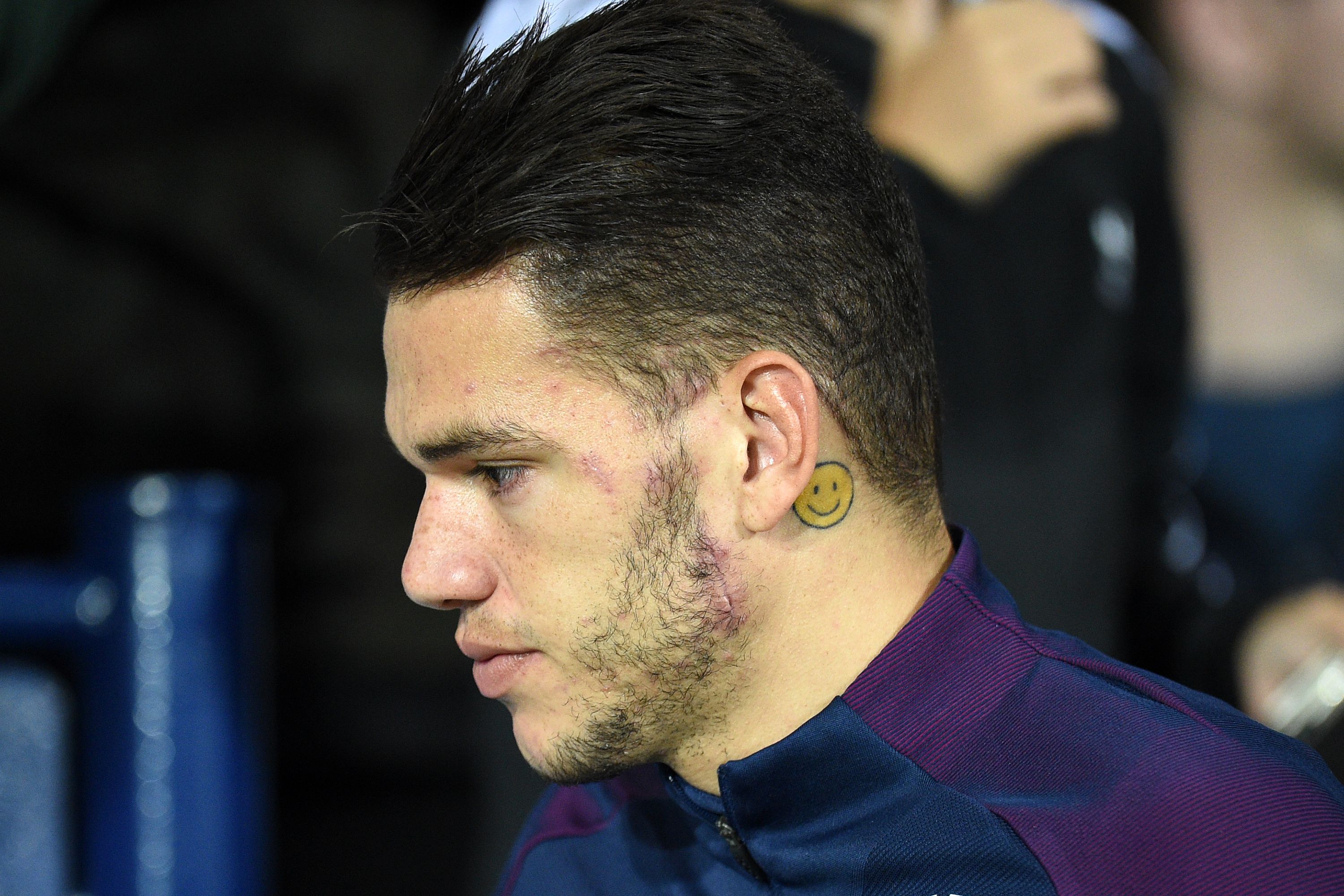 The damage done by the Reds striker’s boot was shown in various photos afterwards – although in the end he was fit to return in City’s next game.

While Jimenez looks set for a much longer spell on the sidelines, Ederson is hoping his old mate will soon be back in action.

He said: “Of course, I was very worried. I was watching the game. I have played with Raul Jimenez at Benfica.

“It was an accidental clash but when it’s head to head it’s very difficult.

“I hope he returns quickly and is back as soon as possible.”

Guardiola said: “Hopefully Jimenez and Luiz are well, I heard he had an op, hopefully it will be well. 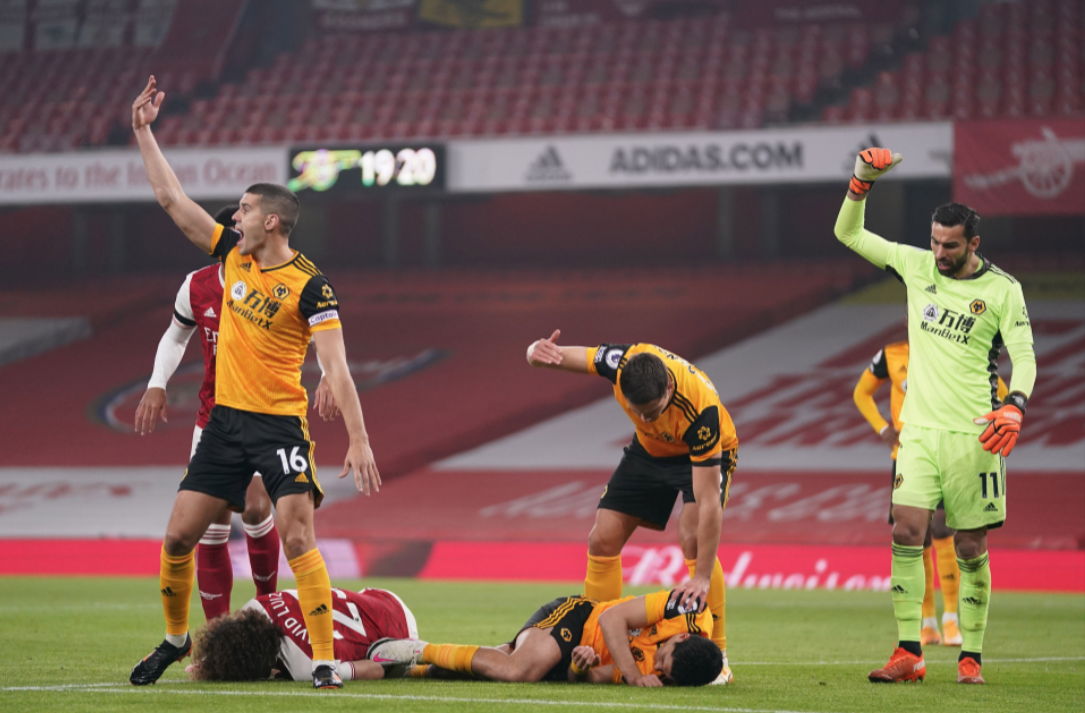 Jimenez had undergone surgery after being knocked-out after a clash of heads with LuizCredit: EPA

“Of course you have to be careful with the head.

“I don’t know the protocols, some say you have to be immediately out and others say no. It should be clear.

“In the head it’s always so, so dangerous but hopefully it’s going well (for Jiminez)”

Reality TV is heading north for ‘the new Towie’

How Peloton’s Ally Love Gets Through Workouts