MATCHROOM boxing chief Eddie Hearn is closing in on an early retirement and could quit promoting in a few years, claims his dad Barry.

Hearn has become one of boxing‘s most recognisable names having represented some of the sport’s biggest stars.

Dad Barry reckons his son could quit promoting in the next few yearsCredit: GETTY 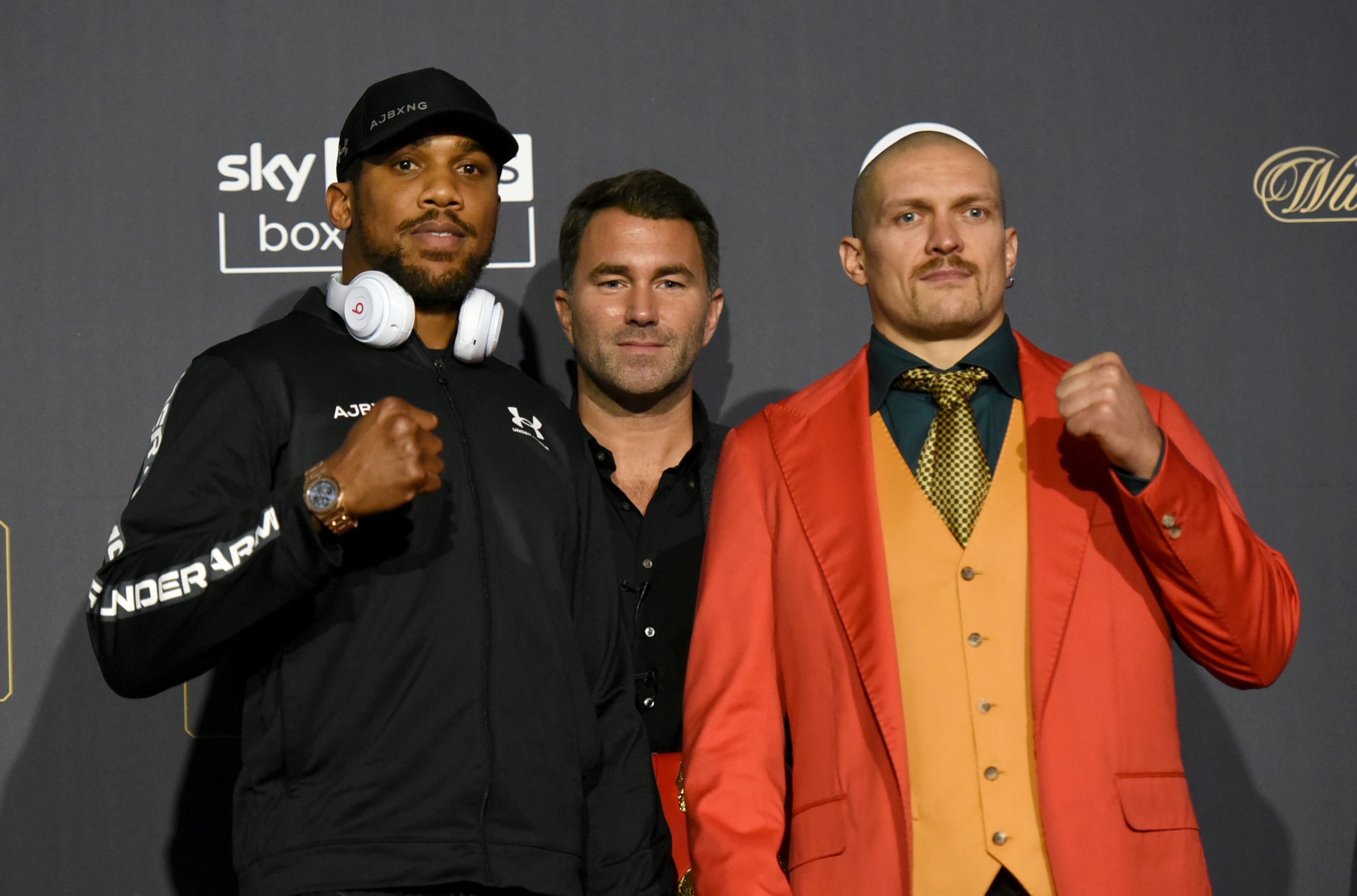 Hearn has worked with some of boxing’s biggest stars… the likes of Joshua and UsykCredit: SHUTTERSHOCK 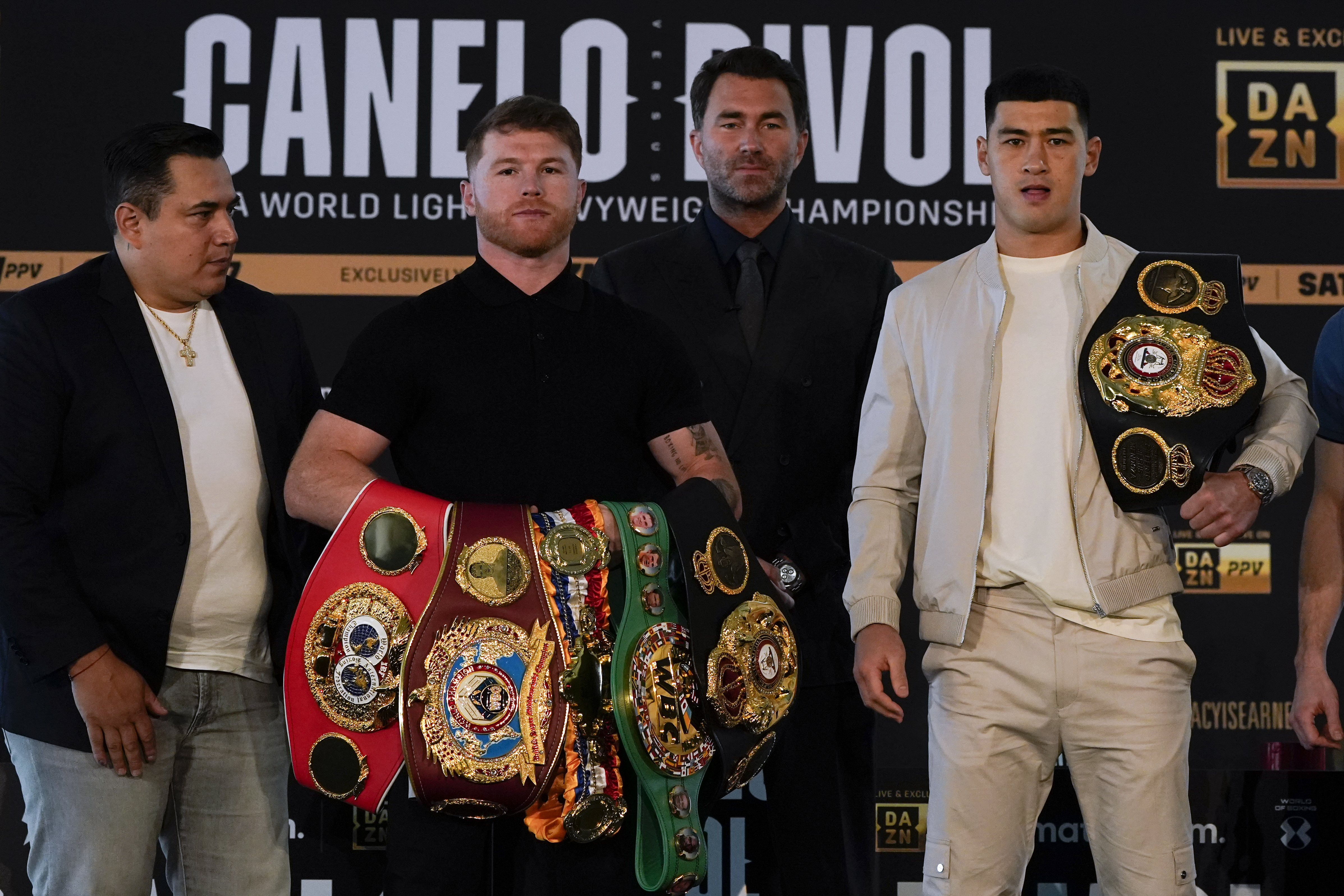 Hearn with one of the greatest, Canelo, and Russia’s BivolCredit: AP

The promoter has worked with the likes of Canelo Alvarez, Anthony Joshua and current WBA, IBF and WBO heavyweight champion Oleksandr Usyk.

And the 45-year-old is said to have seen his net worth rise in the region of £45million.

But despite being young, his dad reckons Hearn could quit promoting in the next few years. 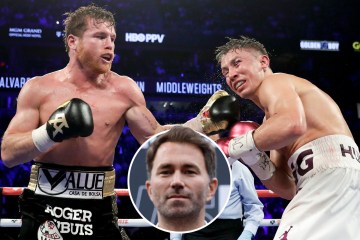 Speaking on the Gary Newbon Sports Show with Jewson, Barry said: “He’s a proper Hearn. He doesn’t leave a tenner on the table. He doesn’t go home until the job is done.

“Our work ethic – it’s known in the industry that no-one works harder than we do.

“We’re not necessarily geniuses, we just put in a hell of a lot more hours. And Eddie has paid his dues and come out as a global promoter.

“I don’t think there has ever been a boxing promoter like Eddie, because he is literally everywhere.

“One minute he’s in Mexico for Matchroom Mexico, then he’s in Italy and Spain, and now we’re talking about shows in Japan and we’re off to Australia. He is the UFC man, if you like, of today’s world.

“Eddie loves it, but I don’t think he’ll last as long as I did or you did [Newbon] in boxing.

“I think five, six, seven more years and maybe he’ll burn out because it’s a cauldron of pressure on him all the time.”