THE world’s latest Ebola virus outbreak may have been caused by a person who was infected over seven years ago, scientists have said.

Top World Health Organisation boss Mike Ryan said the “scary” new findings suggested the infection could remain for years and can be transmitted through sex. 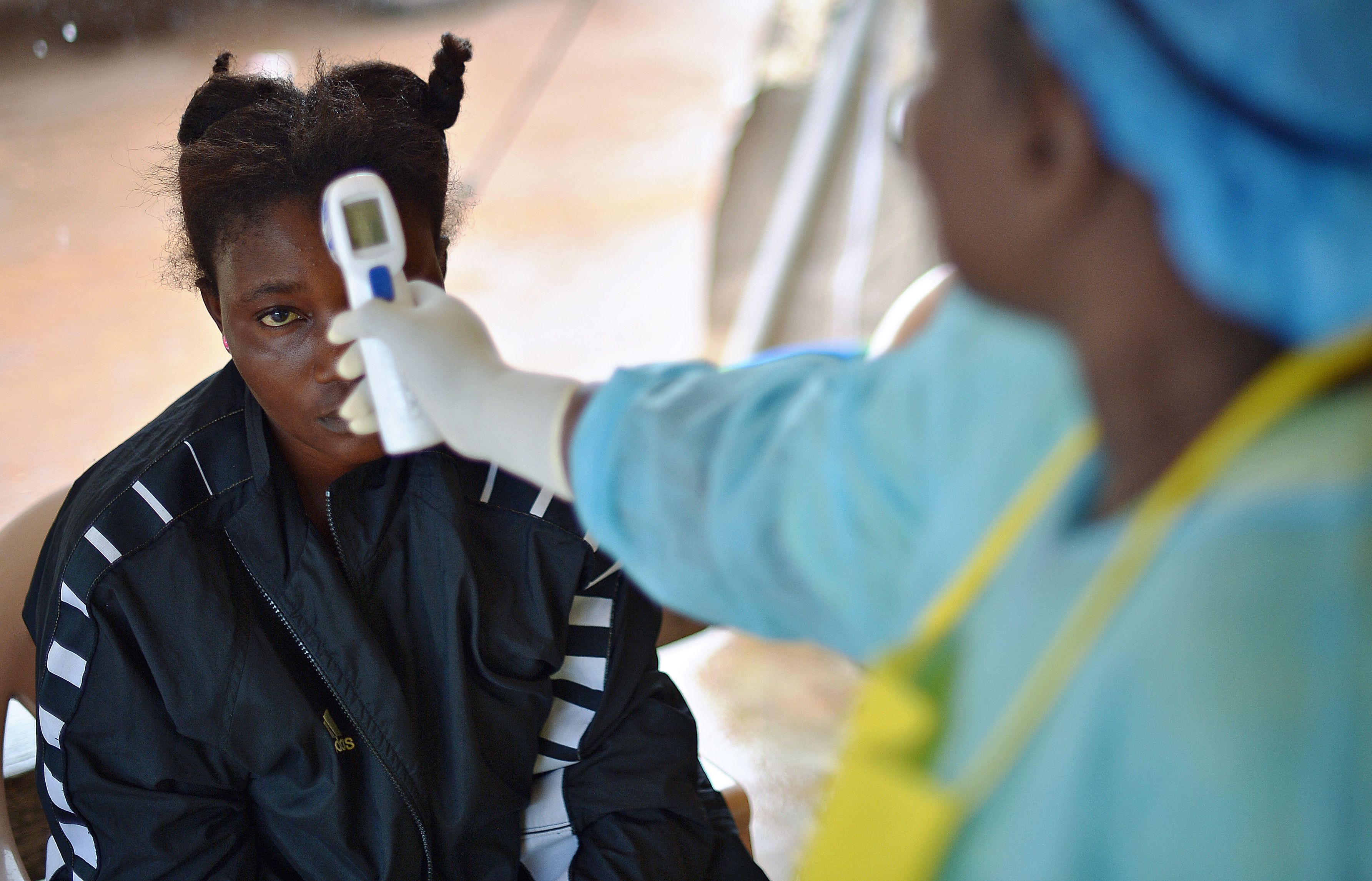 Ebola has killed thousands of people in West Africa (Pictured is a patient having her temperature checked in Kenema, Sierra Leone, at the height of the 2014 outbreak)Credit: AFP – Getty 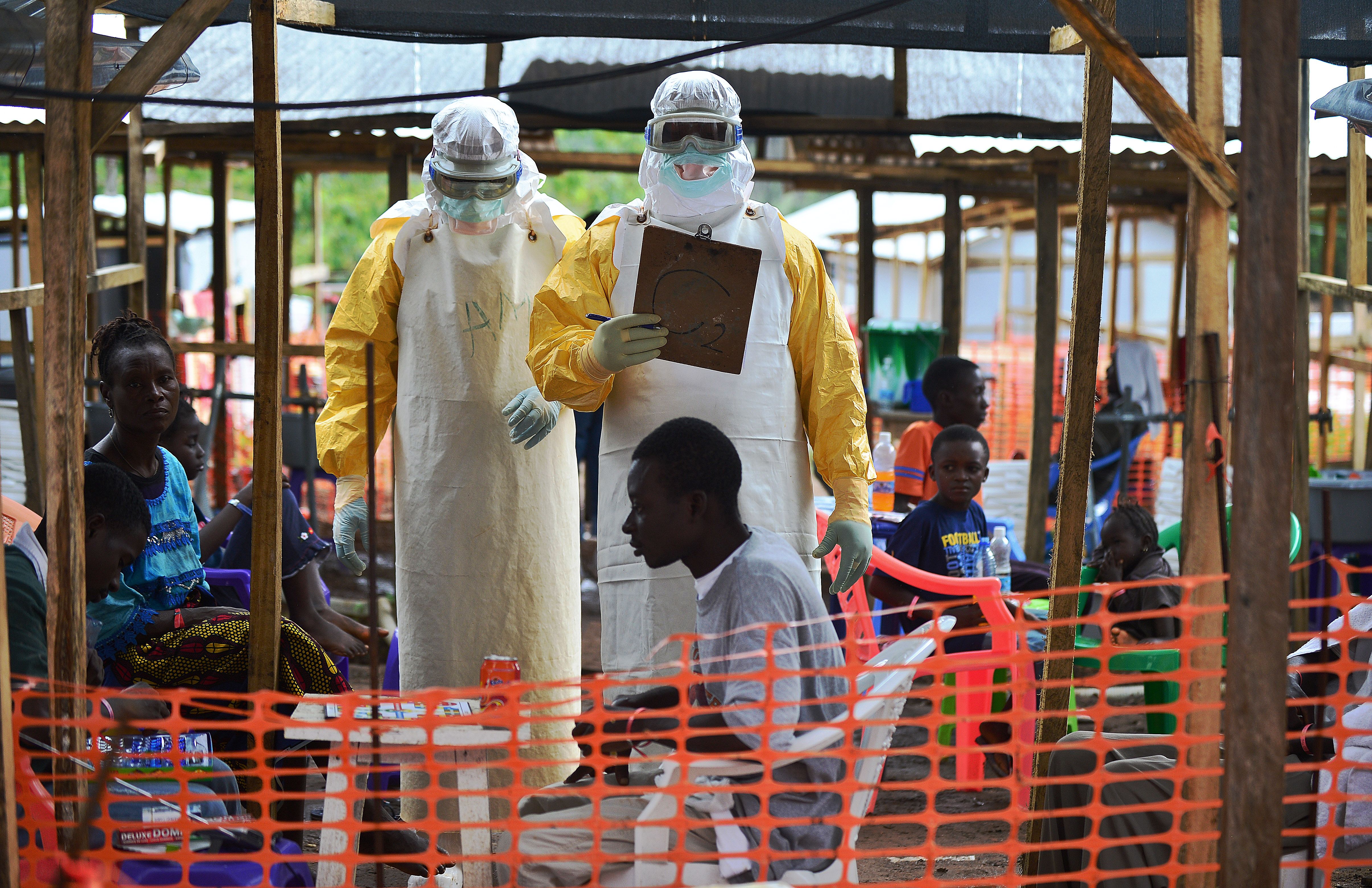 The world’s latest Ebola virus outbreak may have been caused by a person who was infected over seven years agoCredit: AFP – Getty

Scientists compared the genetic sequence of the most recent virus with one from seven years ago – and found they were remarkably similar.

The bombshell findings mean the virus did not transmit from animals to humans as was previously thought, and were in fact hidden in a “persistently infected survivor” of the 2013-16 epidemic.

At least 18 Ebola cases and nine deaths been reported amid a resurgence of the deadly virus in Guineau in West Africa.

The disease, first discovered along the Ebola River in the Democratic Republic of Congo in 1976, has killed thousands of people in Guineau, Liberia and Sierra Leone.

But WHO officials said it is too early to draw conclusions about the cause of the outbreak – and further testing would be needed.

Scientists have long known that Ebola can persist in fluids such as semen, but it is highly unusual for a virus to lie undetected for so long.

Dr Angela Rasmussen, a virologist at the Georgetown Center for Global Health Science and Security, said on Twitter: “Based on the known mutation rate of (Ebola virus), we’d expect viruses that have been replicating for five to seven years, even at low levels, to have many more mutations.

“This is also genuinely shocking to me scientifically…

“I have no idea how this happens mechanistically and it just goes to show how much we still have to learn about Ebola.”

Dr Rasmussen called for increased vaccination for those in communities affected by Ebola to prevent further outbreaks.