EASTENDERS fans are being treated to two episodes of the soap tonight.

The BBC soap is airing Thursday night’s episode straight after tonight’s edition to make way later in the week. 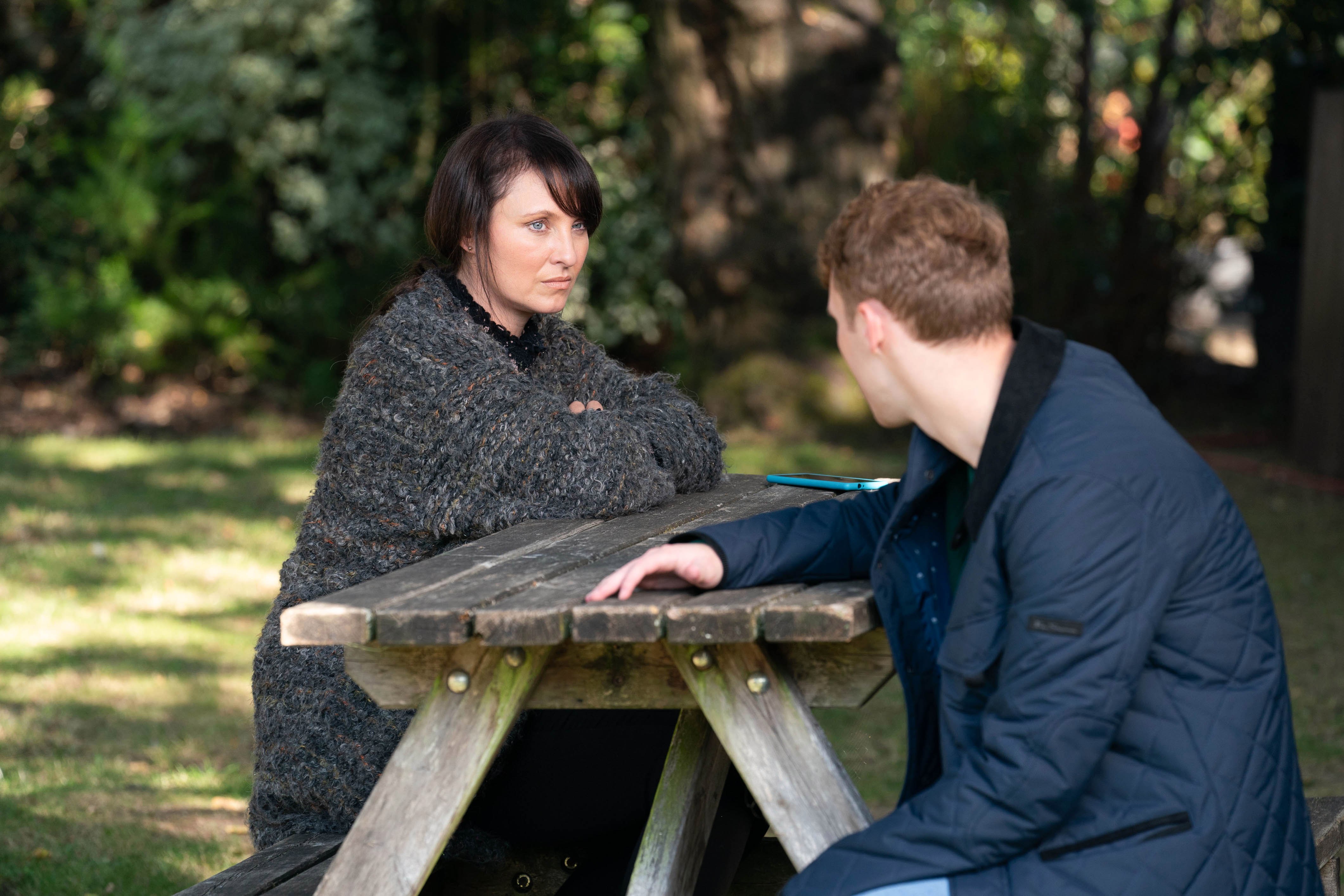 Jay and Honey are set to share a moment

Friday night’s episode has been cancelled and instead moved to Thursday to make way for the annual Children In Need telecast.

It means fans will have almost 45 minutes of time in Walford tonight after it was revealed Jay Brown and Honey Mitchell will share a moment after he split with Lola Pearce. 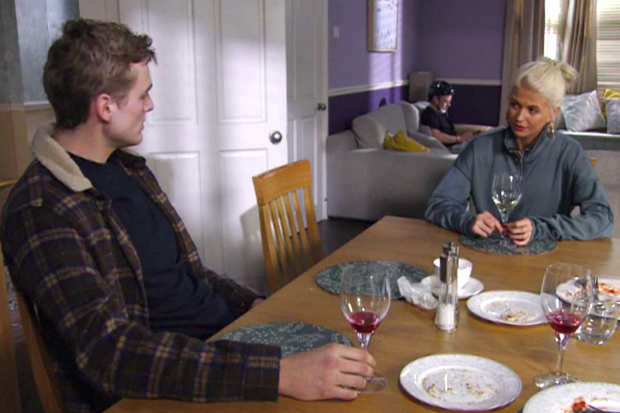 Lola cheated on Jay with Peter