The 27-year-old, who played Kyle Slater on the BBC soap, shocked fans as he popped up in new TV show Screw.

Riley Carter Millington is famed for his role in EastEndersCredit: BBC/Jack Barnes 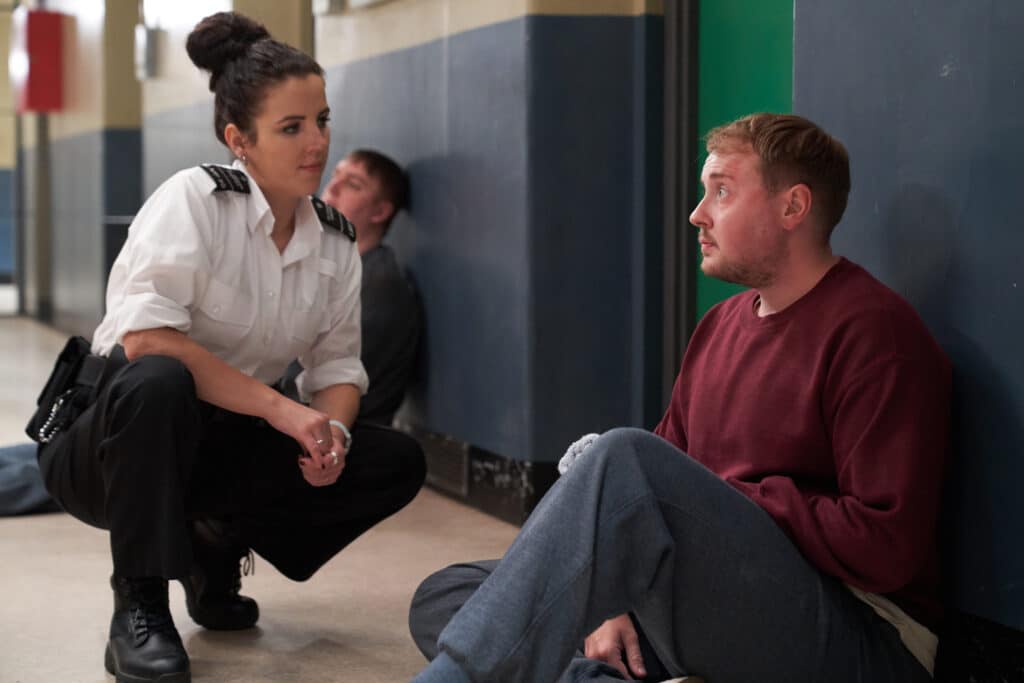 He is now starring in new Channel 4 show ScrewCredit: Channel 4

He is currently playing Troy Walker, a trans man in a men’s prison, on the Channel 4 show.

Riley made history when he was the first transgender actor to play a trans character in a British soap .

Riley joined the Square in 2015 as Stacey Fowler’s long-lost half brother and left for a job in France a year later.

He then started his weight-loss journey with an extreme boot camp – where he lived off 400 calories a day for TLC’s Celebrity Fat Fighters.

Since then he has continued to keep the weight off and regularly shares his progress on social media with fans.

Speaking to Pink News about his experience of being a trans actor in the industry, he admitted he found it “intrusive” at first when he appeared on EastEnders.

He explained: “When I went to university to study acting I was in my own little world, trying to be stealth. I was new into my transition and my main focus was just trying to get on with life and, in a way, avoid those feelings and emotions that are attached to it.

“When I got the role on EastEnders people knew, suddenly, who I was, my identity. They had those questions in their mind regarding my body. It was, at times, quite intrusive.

“But now I see the bigger picture. I have a great life. I’ve been really fortunate, in comparison to a lot of people. I’ve never received or had to deal with harassment, bullying, things like that.” 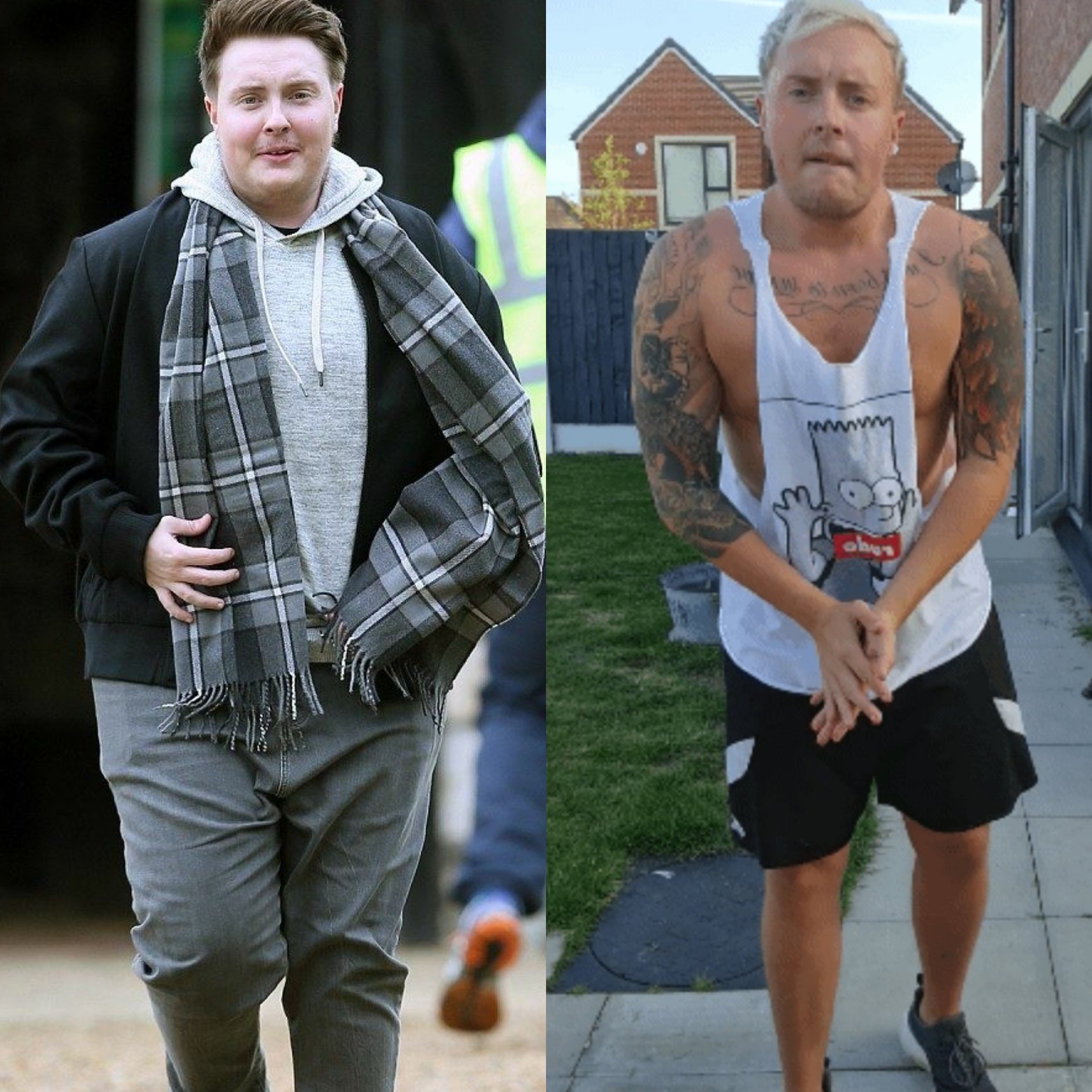 Riley has been on a weight loss journey since the soapCredit: Instagram

The actor looks very different to his time on the soapCredit: Rex