EASTENDERS fans were left open-mouthed after they realised where they recognised newbie Melissa from.

The fake estate agent – played by Katharine Bennett-Fox – made her first appearance in the BBC soap on Wednesday night.

EastEnders fans shocked after realising where they recognised Melissa from 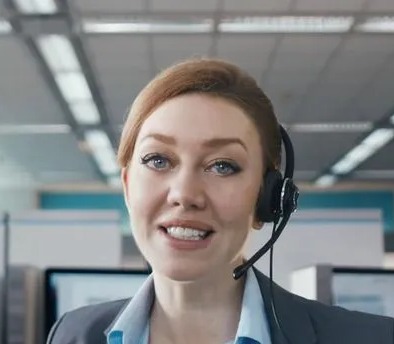 Melissa met up with Nancy Carter and Zack Hudson to help guide the couple with setting up their new restaurant.

However, little did they know that Melissa is actually an old pal of Janine Butcher – and the corrupt businesswoman hired her to con them out of their money.

Janine has plans to lure Nancy’s mum Linda Carter away from the Square by giving her the cash. 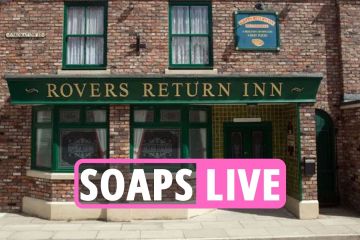 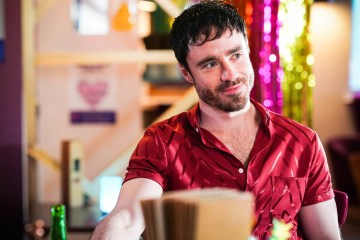 And while many fans at home were in utter shock over Janine’s evil ways, others were convinced that they had seen actress Katharine on their screens before.

Soon the penny dropped that Katharine starred as the scammer in the Barclays bank ‘It’s A Scam’ advert which aired in 2017.

One wrote: “Not EastEnders casting the ‘it’s a scam’ lady to play… a scam artist!”

Another chimed in: “Not this icon turning up in EastEnders to scam the residents of Walford.”

In the advert Katharine is sat at a desk with a headset on talking to someone on the other end of the phone.

She says: “Thank you for taking my call. Before we continue could you say the first and third digits of your security pin.”

As the person tells her, she replies: “I didn’t catch that… Sorry, that’s the second and fourth please.”

After her details go through, Katharine turns to the camera with a huge smile on her face, but as she starts talking, her smile drops.

She says: “Did you see what I did there?” and takes her headset off.

Katharine shot to fame in 2005 when she landed a role as a cashier girl in Legacy.

Over the years she’s starred in Trying, Four Weddings and a Funeral, and Flack. 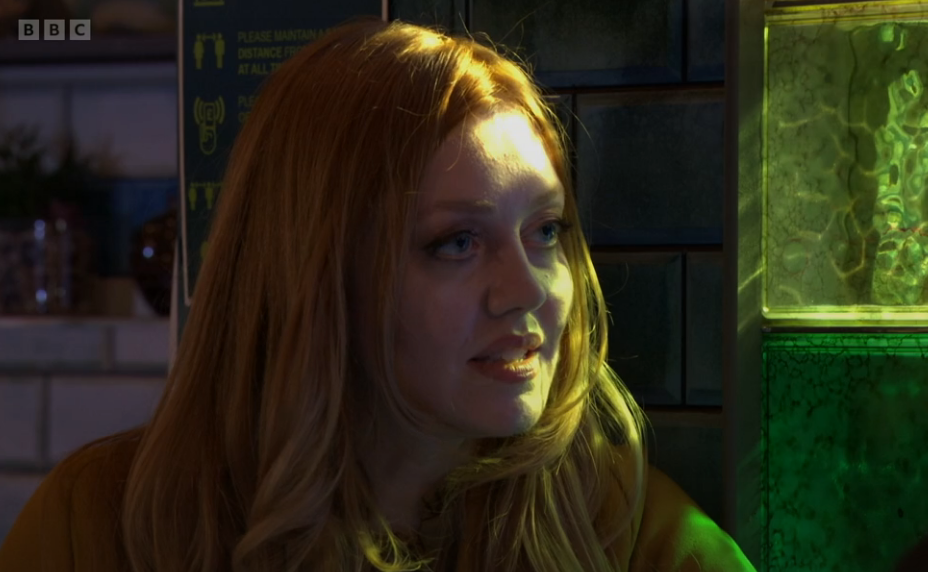 Katharine appeared on the show earlier this week 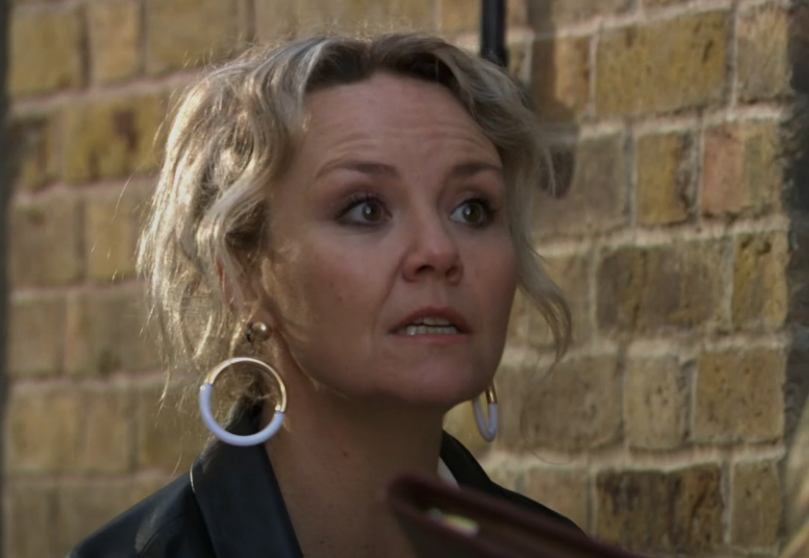 Janine has conned Nancy and Zack out of their money 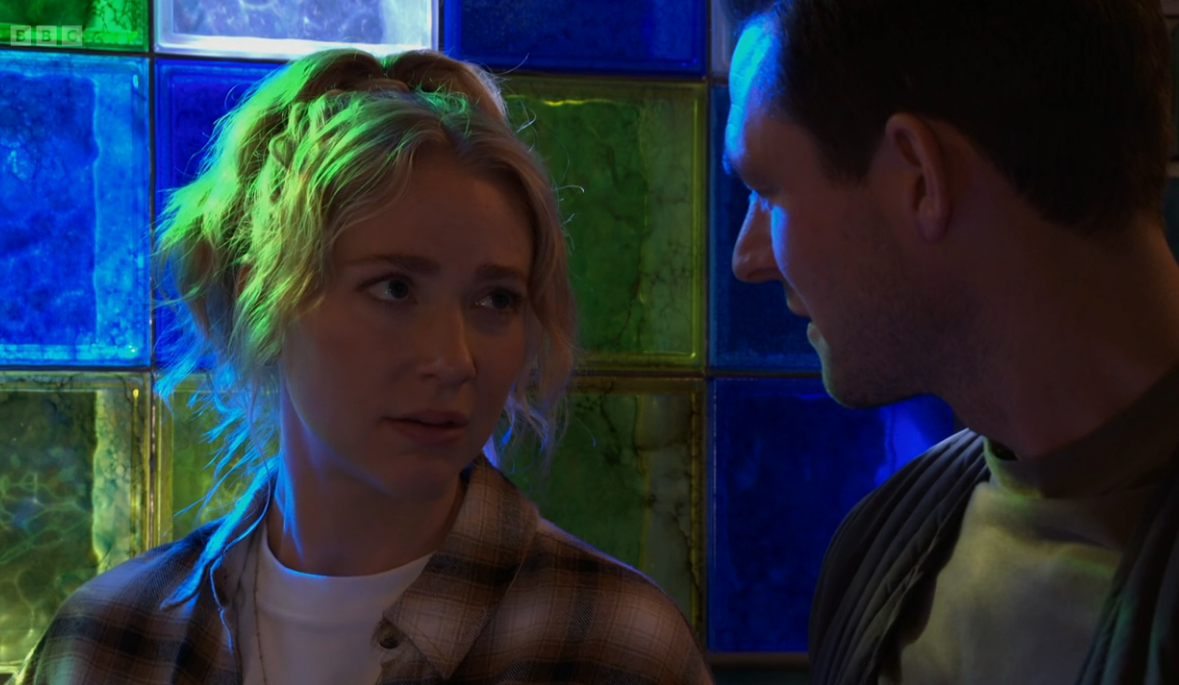