DUA Lipa poles well with fans as she performs in a leotard and fishnet tights.

The singer, 26, raised the temperature by wrapping herself around a giant mic stand at a festival.

Dua Lipa wowed fans as she performed on a pole in fishnets and a leotard at a music festivalCredit: Getty 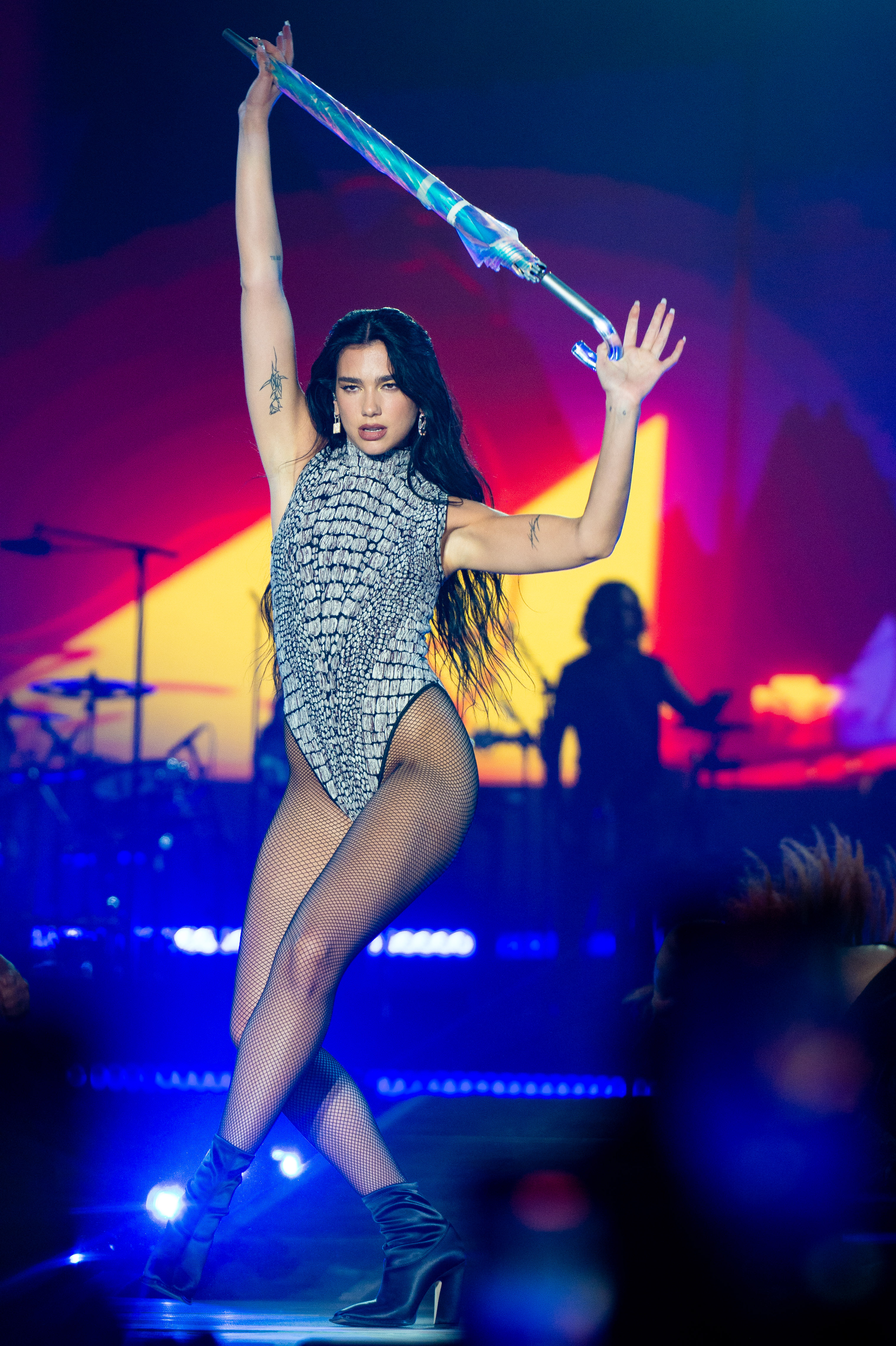 Dua was performing at Sziget Festival on Óbudai-sziget Island in HungaryCredit: Getty

She’ll soon be appearing at Blackpool — as a waxwork figure at Madame Tussauds after a loan from the attraction’s London HQ.

Kyle Woodcock, Senior Attractions Manager at Madame Tussauds, Blackpool, said: “We are delighted Dua has chosen Blackpool for her summer retreat this year and we have been able to secure this loan from Madame Tussauds in London.

“She is joining a line-up of other celebs in our popular Festival Fields section and we are confident Dua will be a huge hit.”

It’s a shame she won’t be dancing — but she might still melt a few hearts.

In June Dua ran into problems with her plans to make changes to her £6.75million mansion in London after locals raised concerns.

As a result, Dua was forced to fork out a hefty sum in an attempt to convince the council to give her permission to make the changes.

Her plans include creating a mega-basement with swimming pool and a recording studio.

A source said: “Dua put in her application for the work in August last year.

“She’s almost a year down the line and nothing is happening.

“Concerns were raised by conservationists which, while it isn’t unusual, does slow things down.

“She has since paid for specialists to look into the impact the basement will have on the connecting properties, and other little niggling points.

“Dua has now had three reports back and it’s hoped she can finally get moving this summer if no more spanners get thrown into the works.

“Most of her work seems low-risk but she has been told that if she gets permission, her swimming pool must be quieter than a whisper.

“Dua just wants to get the renovation under way because it is her dream home.

“As well as the studio and the pool, she plans to put a gym in the basement. It will be incredible when it is finished.” 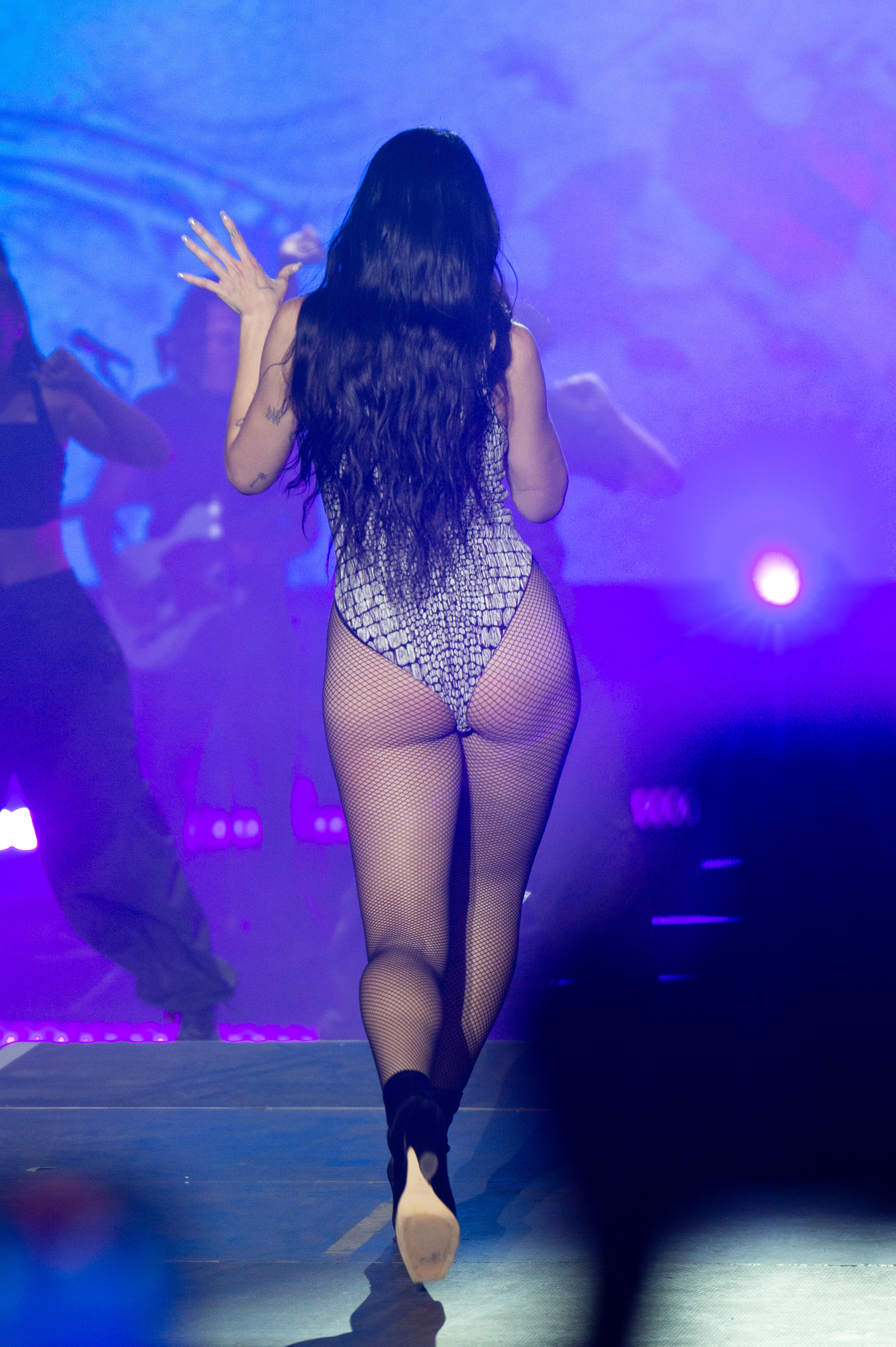 Dua will be appearing at Blackpool — as a waxwork figure at Madame Tussauds after a loan from the attraction’s London HQCredit: Getty