Dubois returns to the ring on June 5 against Dinu, fighting for the vacant WBA ‘interim’ title. 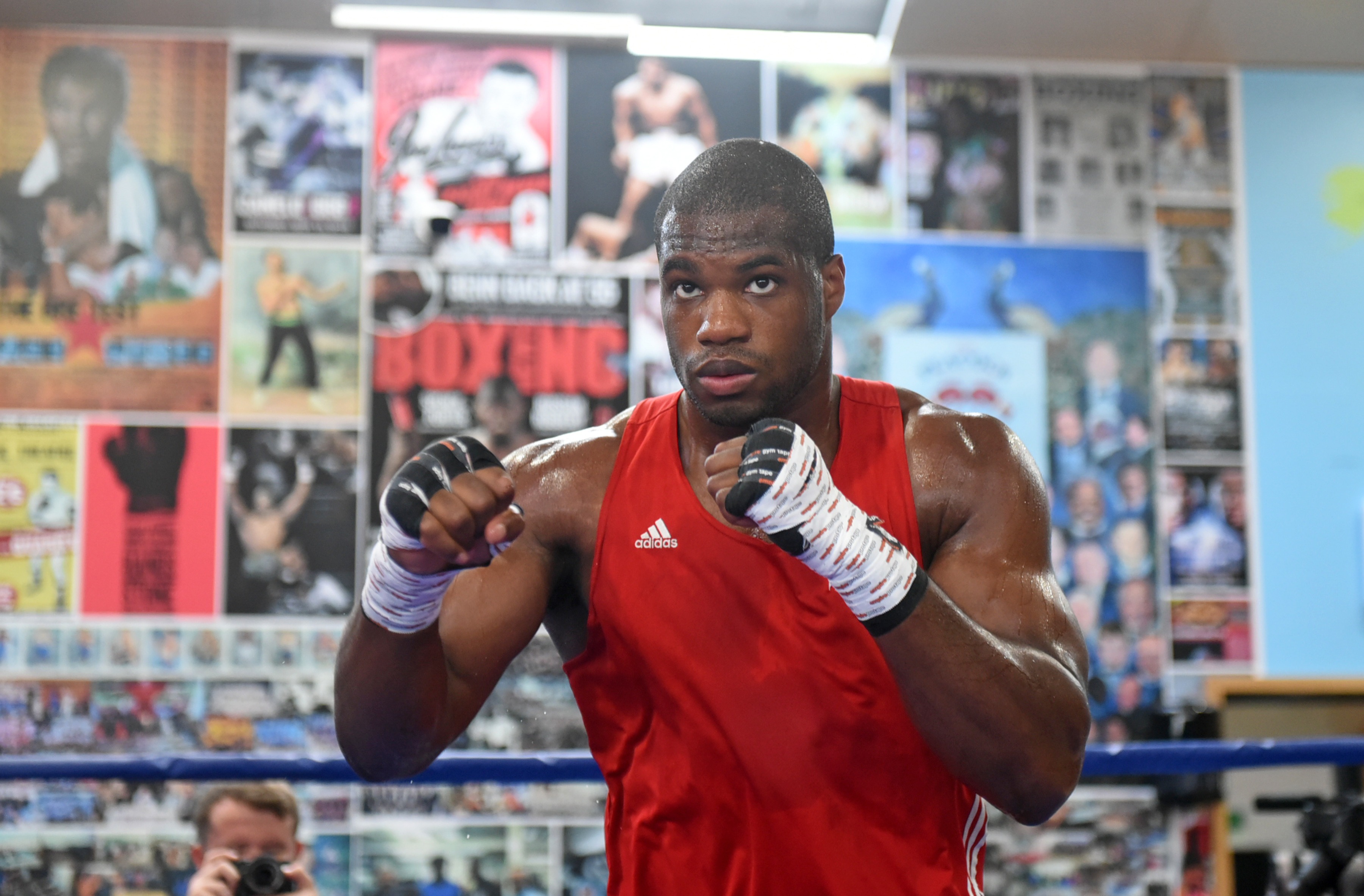 Daniel Dubois makes his return to the ring against Bodgan DinuCredit: Rex

And to prepare for the Brit, he drafted in the help of drugs cheat Miller, whose last fight was actually against the Romanian.

Dinu, 34, said: “Jarrell has a great style and I needed him for this fight. The preparation has been one of the best I have had.

“It has been a great training camp with good sparring, good coaches and I’m healthy.

“It has been good having Jarrell Miller in camp. He puts good pressure on, is heavy handed and is a strong guy. That is what I need for big fights like this.

“He is a nice guy, a funny guy and we train together. After every spar he gives me advice on what he believes will work in the fight

“I think it is a big difference between Dubois and Jarrell. Jarrell has power, skills, experience.”

Miller, 32, beat Dinu in November 2018 but has been out the ring since due to a series of failed drug tests.

It started in April 2019 before he was set to challenge Anthony Joshua, 31, for the unified titles.

But Miller was later ruled out after returning THREE failed tests for banned substances GW1516, HGH and EPO.

The disgraced heavyweight attempted to claim they stemmed from a tainted supplement and injection into his elbow to treat an injury.

Miller later signed with US promotion Top Rank but his June 2020 comeback fight was also scrapped after another failed test.

Again, it was revealed he tested positive for GW501516 – commonly used to burn fat.

Miller for a second time protested his innocence and even put the finding down to SEX PILL and vowed to clear his name.

The only thing currently hanging above his name is a two-year boxing ban from the Nevada State Athletic Commission.