DRIVERS have been urged to check if their car has an SOS button in a bid to save lives.

The special emergency call system known as eCall is fitted in all new cars and vans thanks to laws brought in four years ago.

Drivers have been urged to check if their cars have the emergency SOS buttonCredit: John Kirkby – The Sun Glasgow 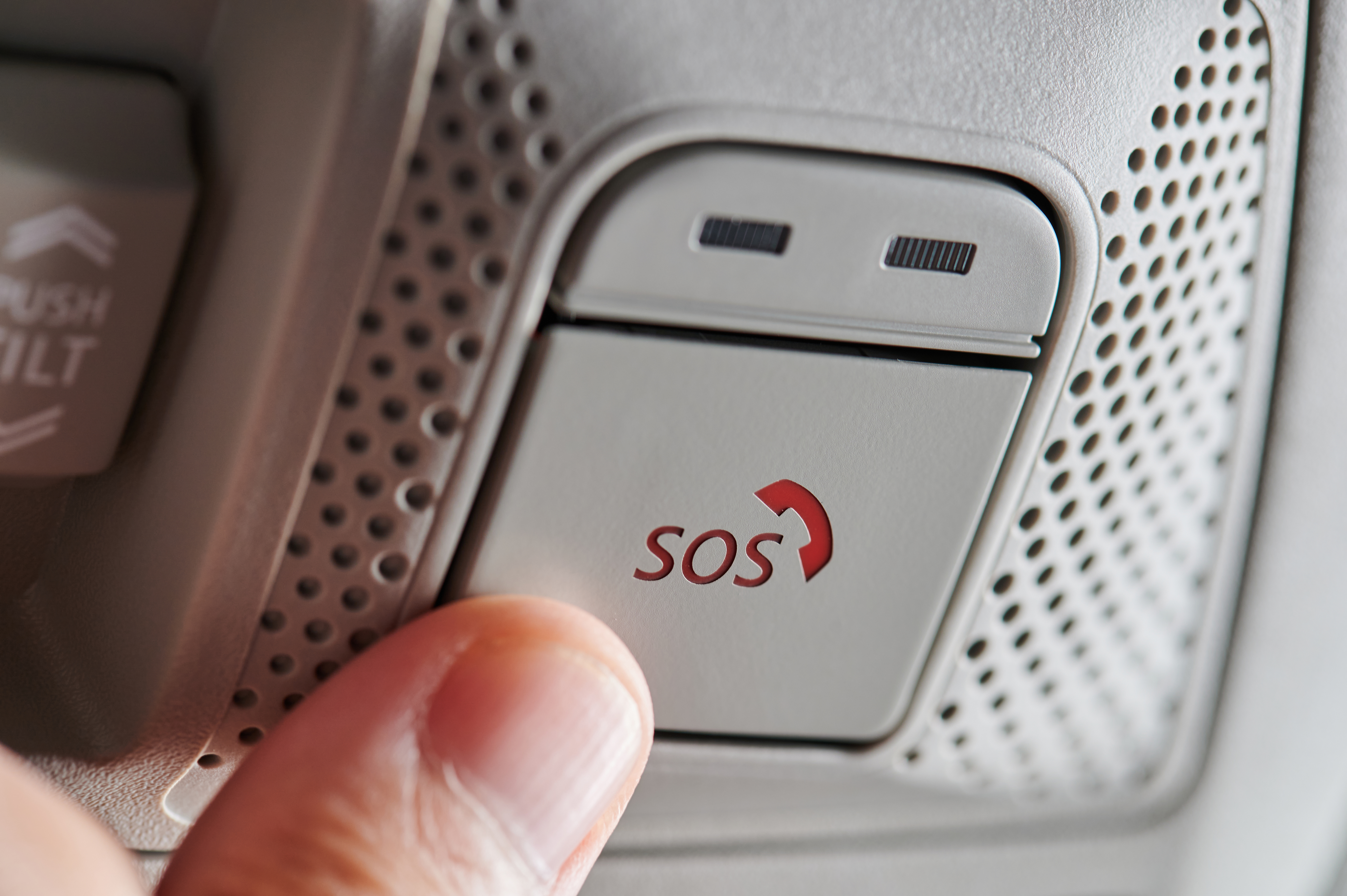 The special technology could be vital in a saving lives when motor accidents happenCredit: Getty

When airbags are triggered, vehicle sensors activate the eCall system, which automatically pings the motor’s location to a 999 operator, reports the Mirror.

The lifesaving technology was created as an alternative to using a mobile phone when suffering an accident.

Since April 2018, every single new car and van has eCall fitted as standard with the SOS button most often found near the top of the windscreen or on the steering wheel.

A National Highways survey found many drivers were unaware that the emergency call system exists while others were using it for non-emergency calls. 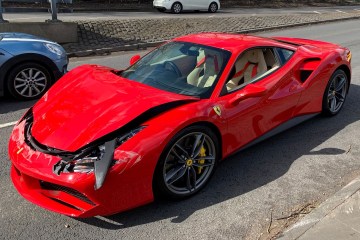 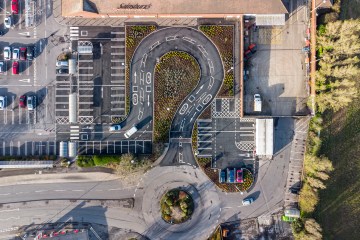 This could mean others who urgently require the service are unable to connect.

National Highways have now paired up with vehicle manufacturers and motoring groups to raise awareness of the special technology.

“The emergency call (eCall) system and its SOS button could save lives and revolutionise road incident response on the roads, yet our research shows that most people do not know about it.

“I urge drivers to check if they have this safety feature installed, particularly if your vehicle was manufactured since April 2018, and to follow our advice about how and when to use it.”

The button can also be used for any emergency situation on the road.

Mike Hawes, Chief Executive at Society for Motor Manufacturers and Traders (SMMT) said: “SMMT is pleased to be working with National Highways to build greater awareness and understanding of the emergency call (eCall) system its SOS button functions in vehicles.

“This initiative is vitally important to inform and remind consumers of their cars’ additional safety measures including the ability to call for assistance in times of trouble”.

By the end of 2025, over 12.6 million cars and vans are expected to feature the emergency call (eCall) system.

Steve Gooding, Director of RAC Foundation said: “There are so many clever high-tech elements being built into modern motor cars that it’s all-too-easy for motorists to miss the ones – like eCall – that could be the most valuable in the event of a road incident.

“Knowing how to work the infotainment system could take the strain out of a long drive, but knowing how and when to use eCall could save lives.”