CLASSIC Dr Seuss stories have been snubbed from Read Across America day after the books were accused of having “strong racial undertones.” 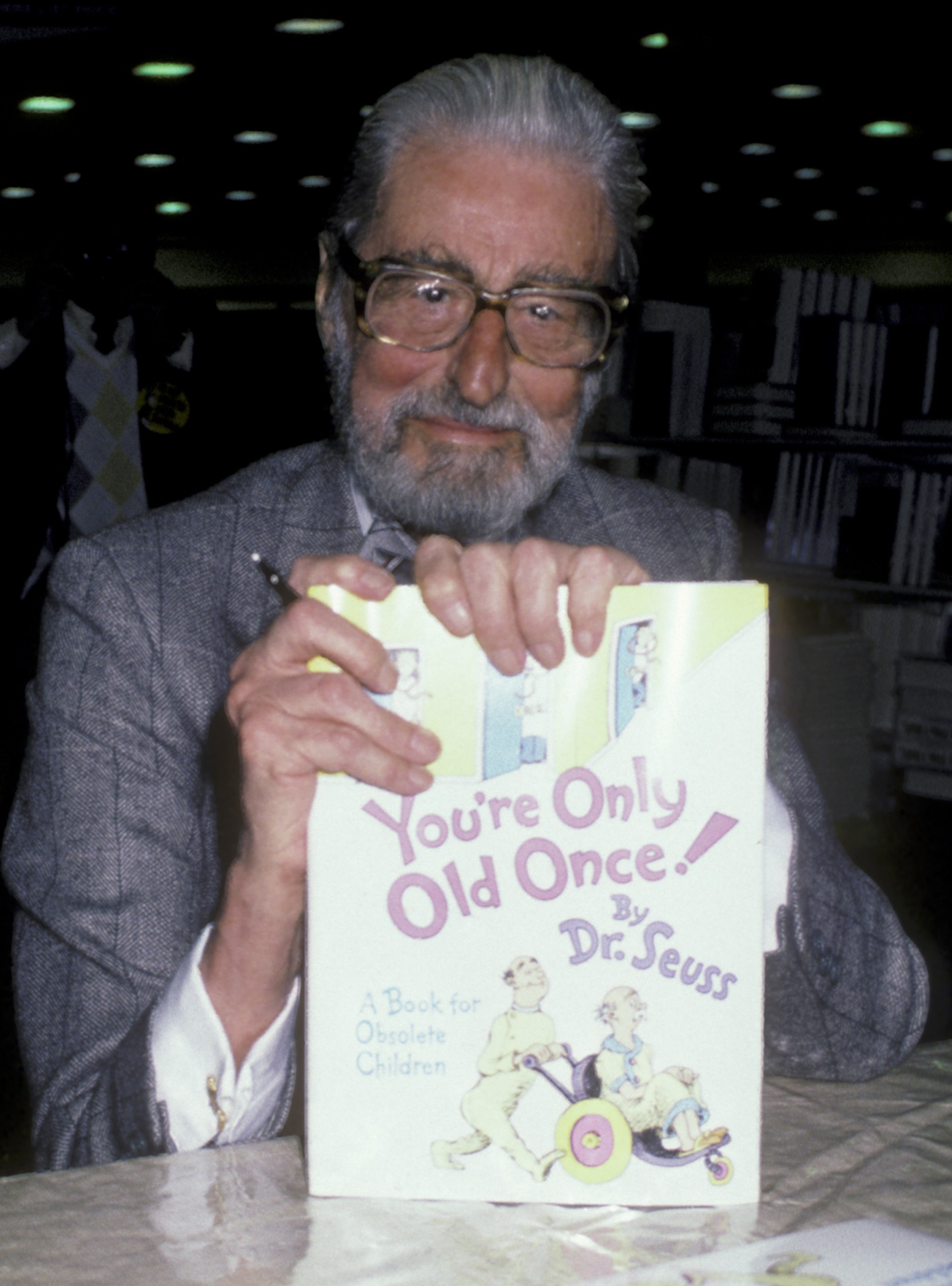 But now Loudon County schools will drop him as the face of the annual Read across America Day, which takes place on March 2, after 20 years.

Loudon schools have said they will shift the “emphasis” of the annual event to books which are “inclusive and diverse and reflective of our student community.”

It comes after a report accused his well known stories of “orientalism, anti-blackness and white supremacy.”

Loudoun schools spokesman Wayde B. Byard told The Washington Post: “Given this research, and LCPS’ focus on equity and culturally responsive instruction, LCPS has provided guidance to schools in the past couple of years to not connect Read Across America Day with Dr. Seuss’ birthday exclusively.” 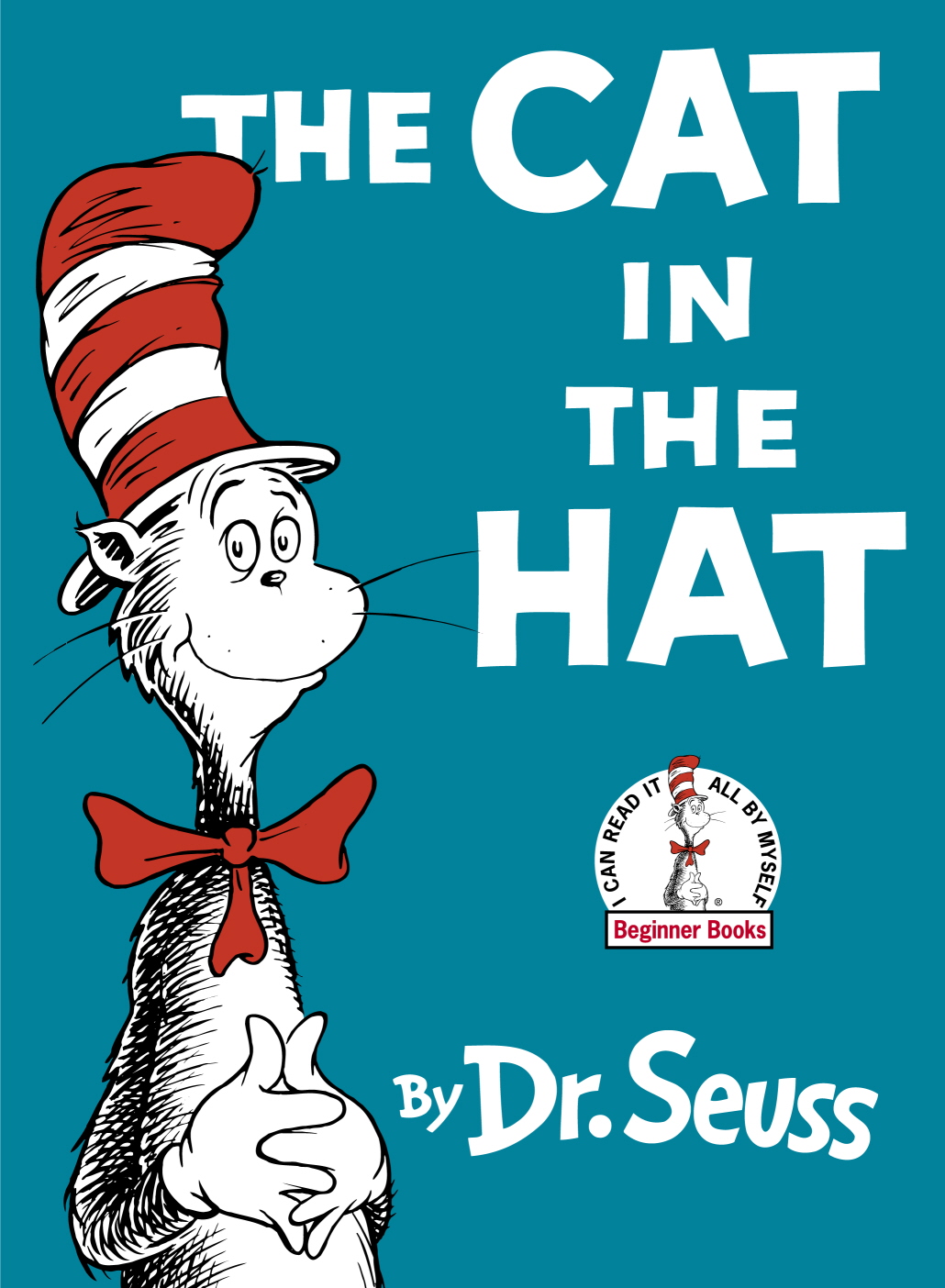 Dr Seuss’ classic stories have been dropped from Read Across America dayCredit: Handout 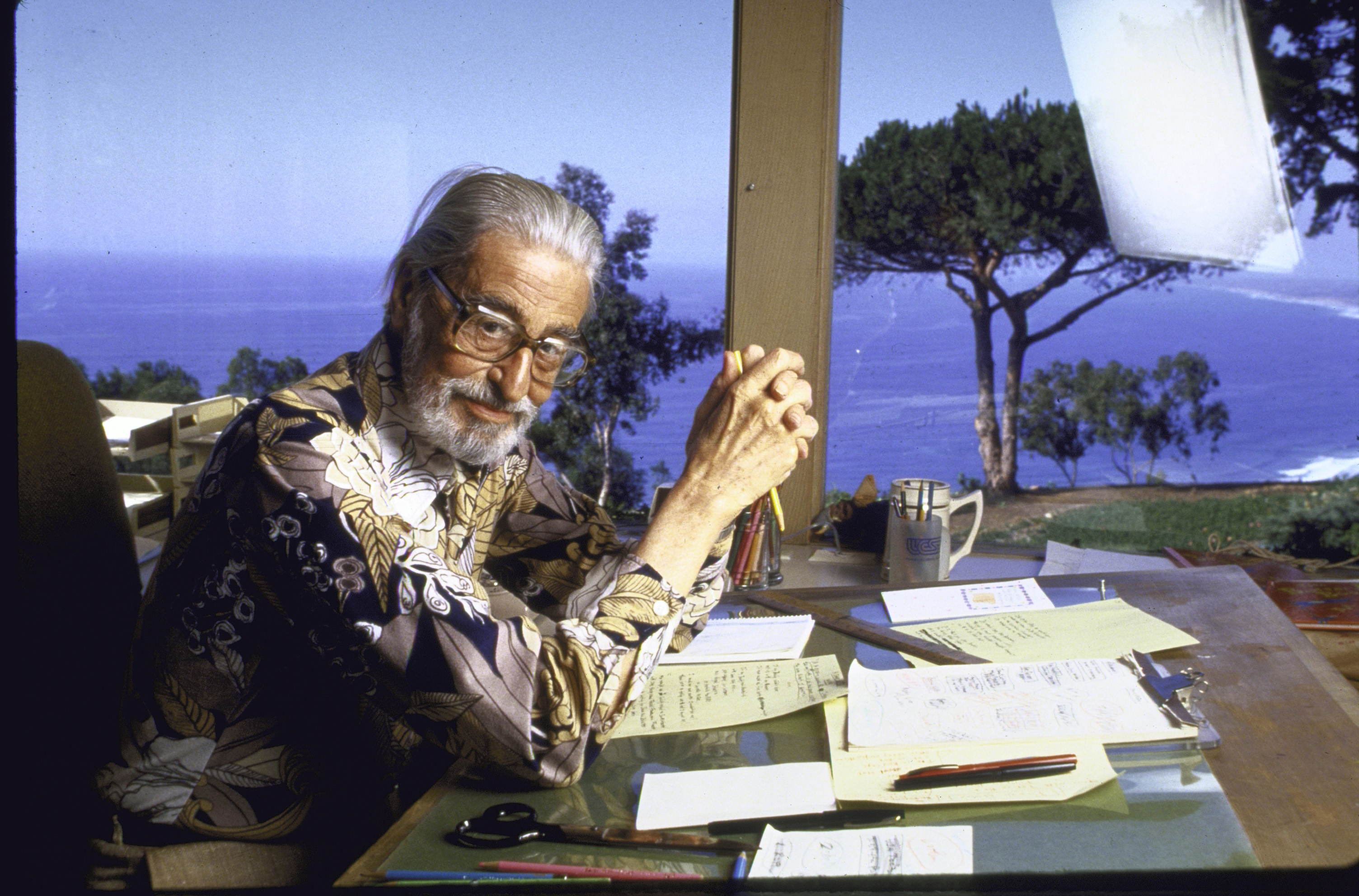 Dr Seuss had been the face of the annual event for the last 20 yearsCredit: Getty – Contributor

But he stressed that the books have not been banned and can still be accessed in libraries and classrooms.

The switch comes after a 2019 report called “The Cat is Out of the Bag: Orientalism, Anti-Blackness, and White Supremacy in Dr. Seuss’s Children’s Books.”

That report states: ‘White supremacy is seen through the centering of Whiteness and White characters, who comprise 98% (2,195 characters) of all characters.

“Notably, every character of color is male. Males of color are only presented in subservient, exotified, or dehumanized roles.

“This also remains true in their relation to White characters.

“Most startling is the complete invisibility and absence of women and girls of color across Seuss’ entire children’s book collection.

“In addition, some of Dr. Seuss’ most iconic books feature animal or non-human characters that transmit Orientalist, anti-Black, and White supremacist messaging through allegories and symbolism.”

Another report by researchers Katie Ishizuka and Ramón Stephens found of the 2,240 human characters, there are forty-five characters of color.

And a total of 43 of “exhibited behaviors and appearances that align with harmful and stereotypical Orientalist tropes.”