PRIOR to his death, legendary rockstar Elvis Presley accumulated a vast amount of wealth.

Decades after the hitmaker’s death, Elvis’ estate as well as the question of who owns it, remains a topic of discussion among pop culture fans.

Does Shaq own Elvis Presley’s royalties?

In the wake of his passing, the rock music legend’s will appointed his father, grandmother, ex-wife Priscilla Presley, and his then-nine-year-old daughter Lisa Marie the executors of his estate.

They managed his royalties under Elvis Presley Enterprises, which they founded in 1979.

The company stated: “We are honored to welcome Elvis into the ABG brand portfolio and look forward to working alongside the Presley family and the team at Elvis Presley Enterprises (EPE) to increase Elvis’ popularity and fan base worldwide.”

Priscilla Presley added to their comments and shared: “This is an exciting day for Elvis and his fans.”

“We look forward to working with the ABG team to further promote the legacy of Elvis.”

She further said: “This is the opportunity the family has been envisioning to expand the Graceland experience and enhance Elvis’ image all over the world.”

most read in celebrity riches

“While I will continue to own Graceland and the original artifacts, we are looking forward to working with our new partners to continue the growth and expansion we have been working towards,” shared Lisa Marie Presley.

“The licensing and merchandising aspect of this business is not to be confused with the fact that the property will always remain with me and my family.”

Lisa Marie also commented: “However, this is a great partnership for our family and Elvis fans worldwide.” 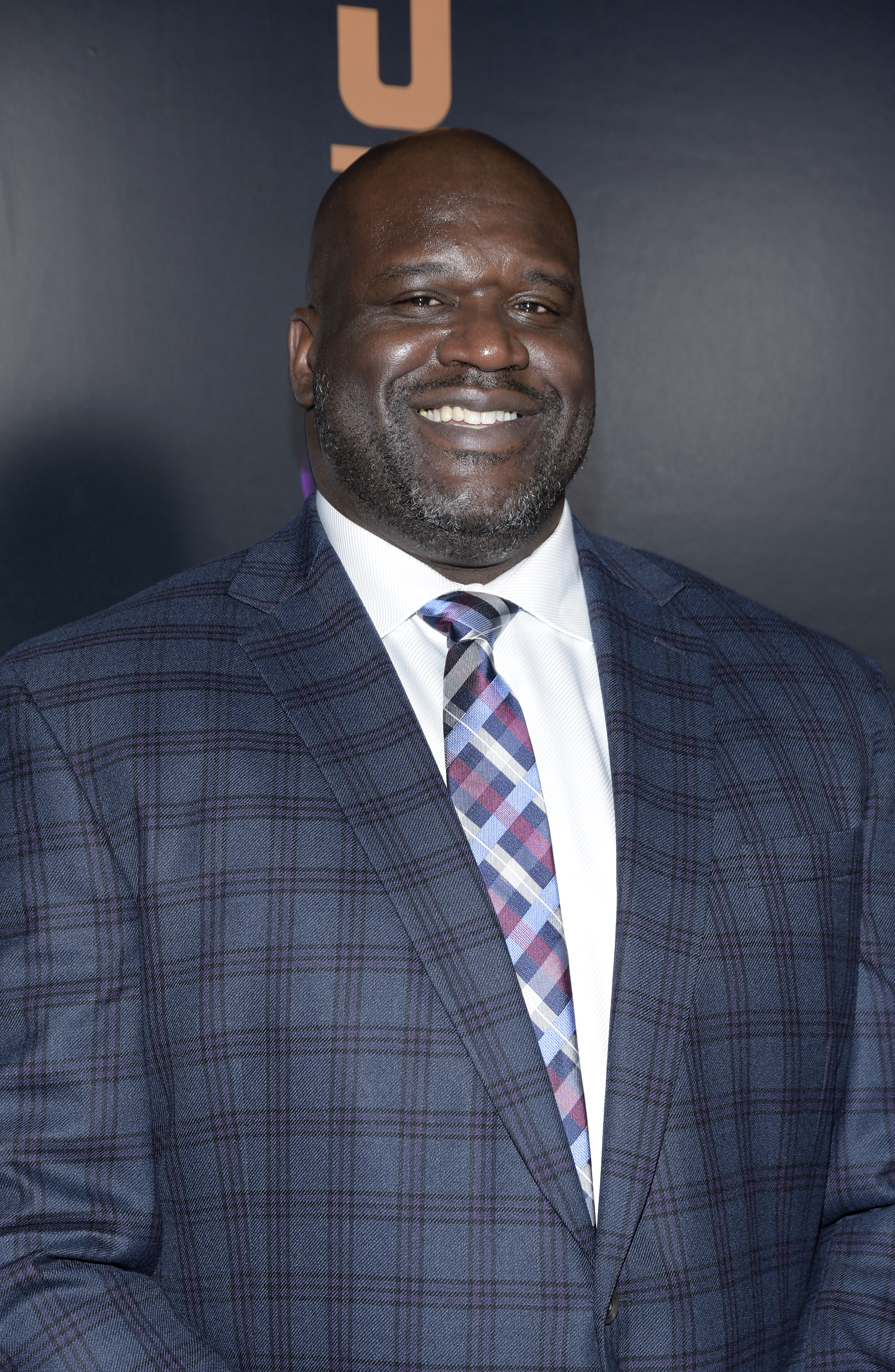 Shaq does in fact own a certain percentage of Elvis’ trademark royalties, but it’s not clear how muchCredit: Getty

Their agreement consisted of the company managing his likeness and marketing rights.

When Shaq and ABG went into business together, the former also started to take on more of the company’s shares.

In the years that followed the deal, the NBA legend eventually became the second-largest individual shareholder of the brand management entity.

Due to his extensive investment in ABG, Shaq owns a percentage of Elvis’ royalties.

When did Shaq go into business with ABG?

While discussing his investments with Earn Your Leisure, the basketball entrepreneur said: “I don’t like to seem like I’m bragging, but I’m going to ask you a question. Who owns Marilyn Monroe?”

“Who owns Elvis Presley? Who owns Forever 21? Who owns JCPenney? Me!”

Shaq revealed: “My real business is I own 50 brands.”

“So, when I was retiring, I’m looking around, I’m like ‘How does Michael Jackson and all these guys live forever?'”

Although it’s not clear how much the percentage of Elvis, Marilyn, or Forever 21 he owns, the NBA legend went into detail on how he acquired so much of ABG’s shares after their 2015 deal.

“I put money back in the company, and now I own all those other brands, so if Shaq ever goes away, s**t, we still got Elvis.”