MATT James has opened up about being a devout Christian while trying to find love on Season 25 of The Bachelor, leaving fans intrigued about his commitment to his religious beliefs.

Although The Bachelor has been pictured on the show with a glass of champagne by his side, Bachelor Nation is wondering whether he enjoys a highball every now and then. 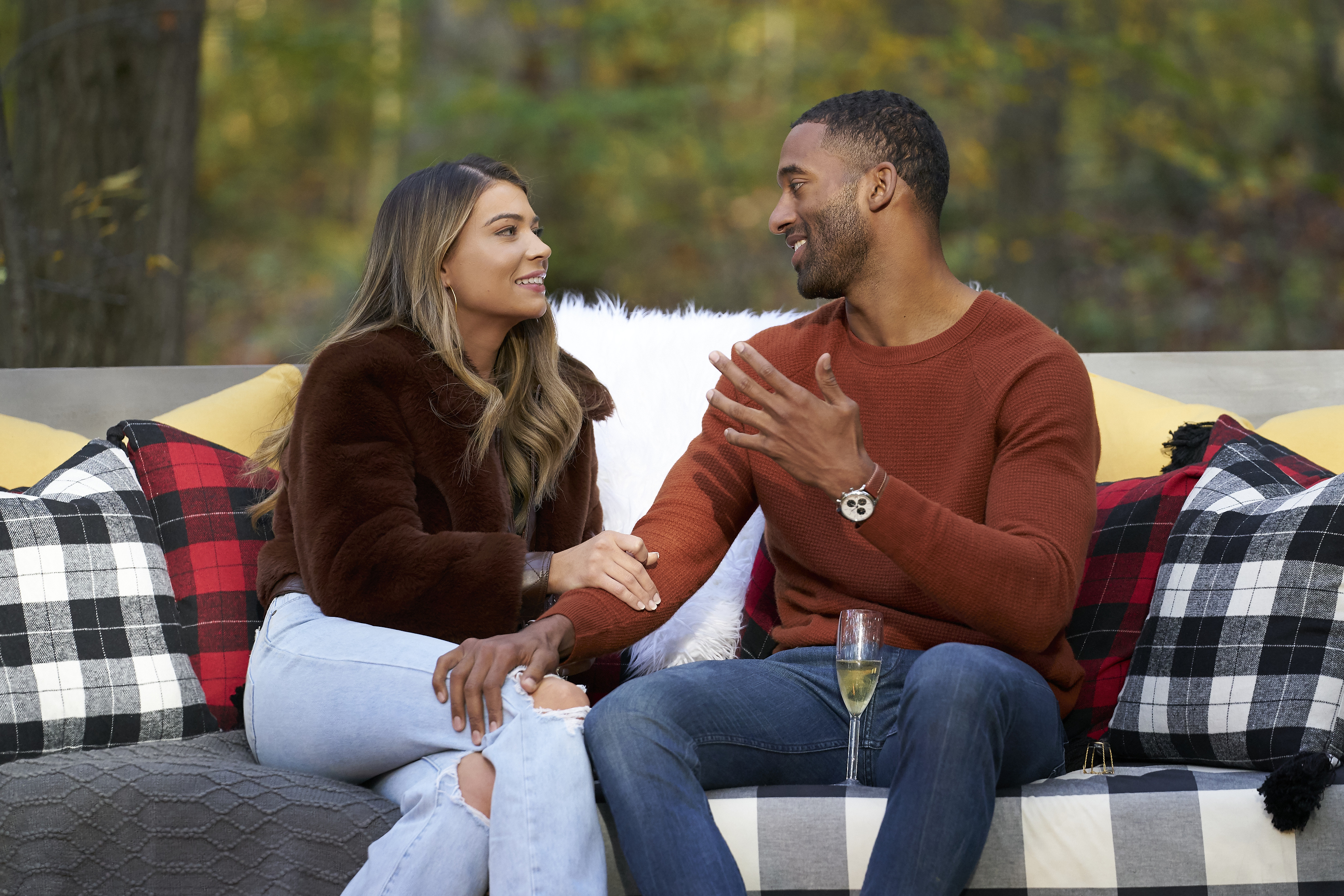 Although Matt is religious, he still likes to enjoy an alcoholic beverage every now and then.

Despite his drinking habits not being at the forefront of the show, he is occasionally seen sipping champagne on dates, like he did during his steamy hot tub outing with Bri Springs.

Throughout the season he’s taken part in casual toasts, so it’s likely that Matt is comfortable with moderate alcohol consumption at the very least. 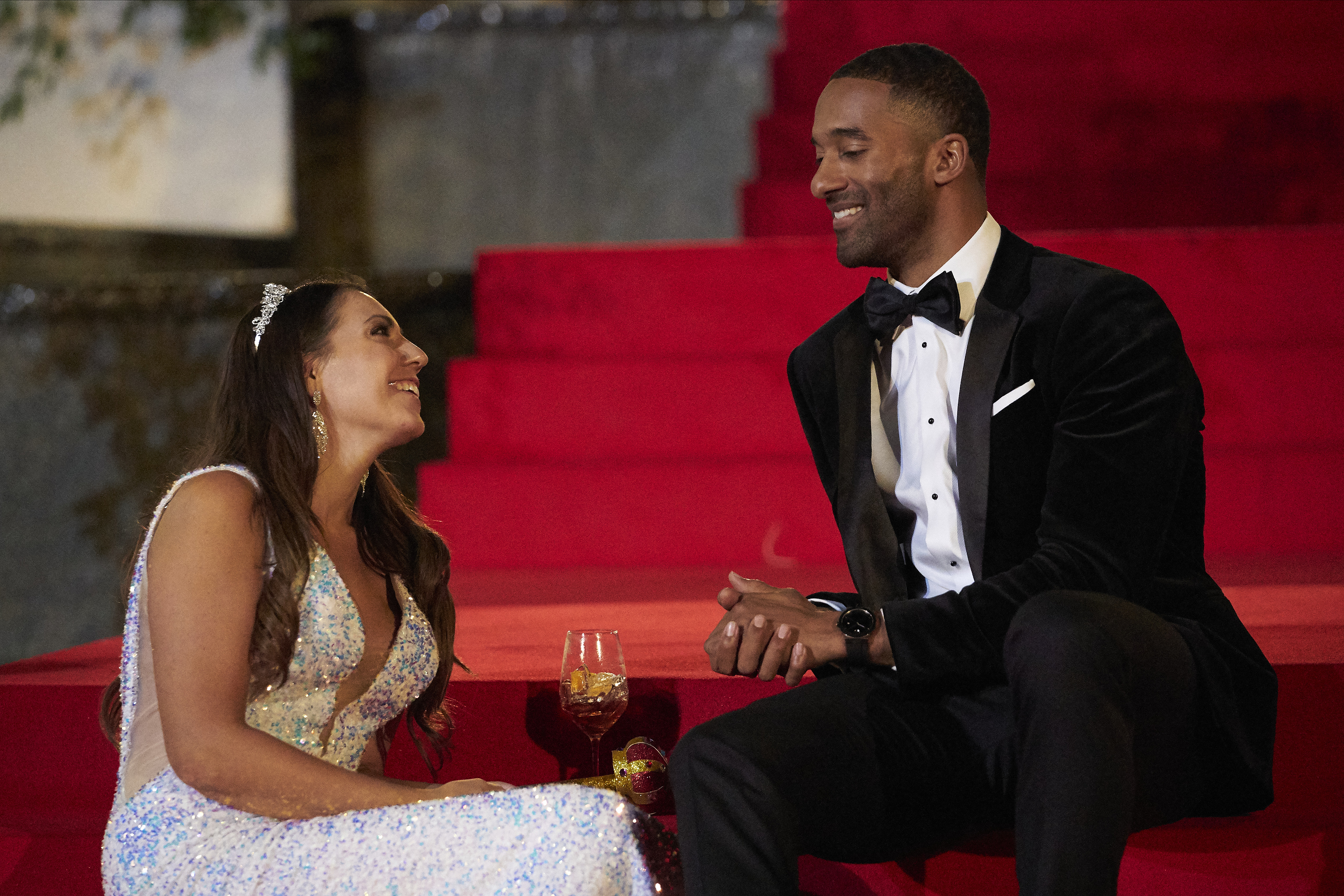 Matt has been spotted sharing a glass of champagne with some of the womenCredit: � 2020 American Broadcasting Companies, Inc. All rights reserved. 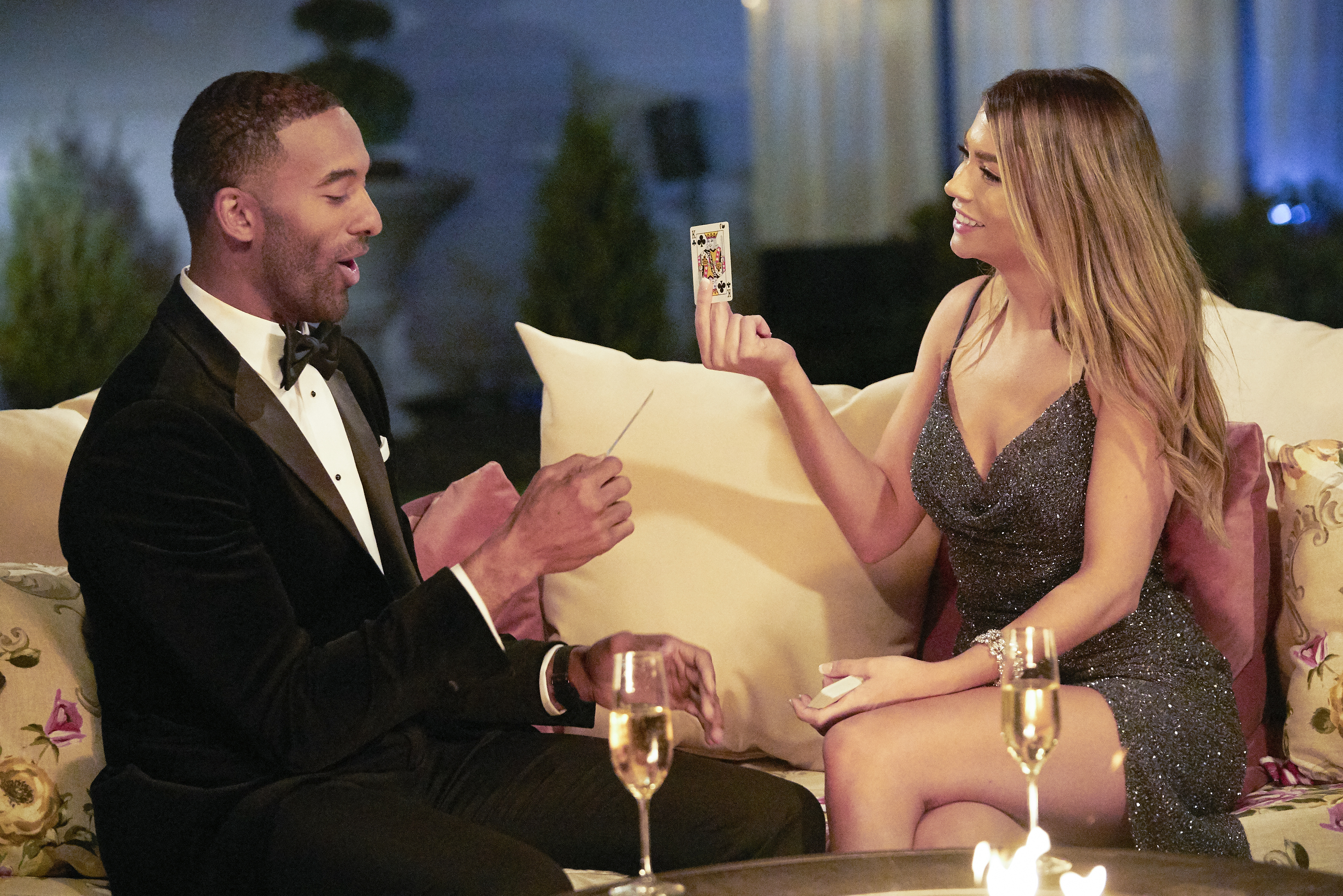 Where did they film Matt James’ season of The Bachelor?

According to Bachelor spoiler site Reality Steve, James’ season of the ABC series is filmed at the Nemacolin Woodlands Resort in Farmington, Pennsylvania.

“(SPOILER): Might not be ‘Bachelorette,’ but got some Matt James ‘Bachelor’ filming news,” tweeted Reality Steve.

“His season will be filmed at Nemacolin Woodlands Resort in PA, beginning end of Sept.

“Same place they stayed in ep 4 of JoJo’s season. The one where Bad Chad got eliminated on his 2-on-1,” he added. 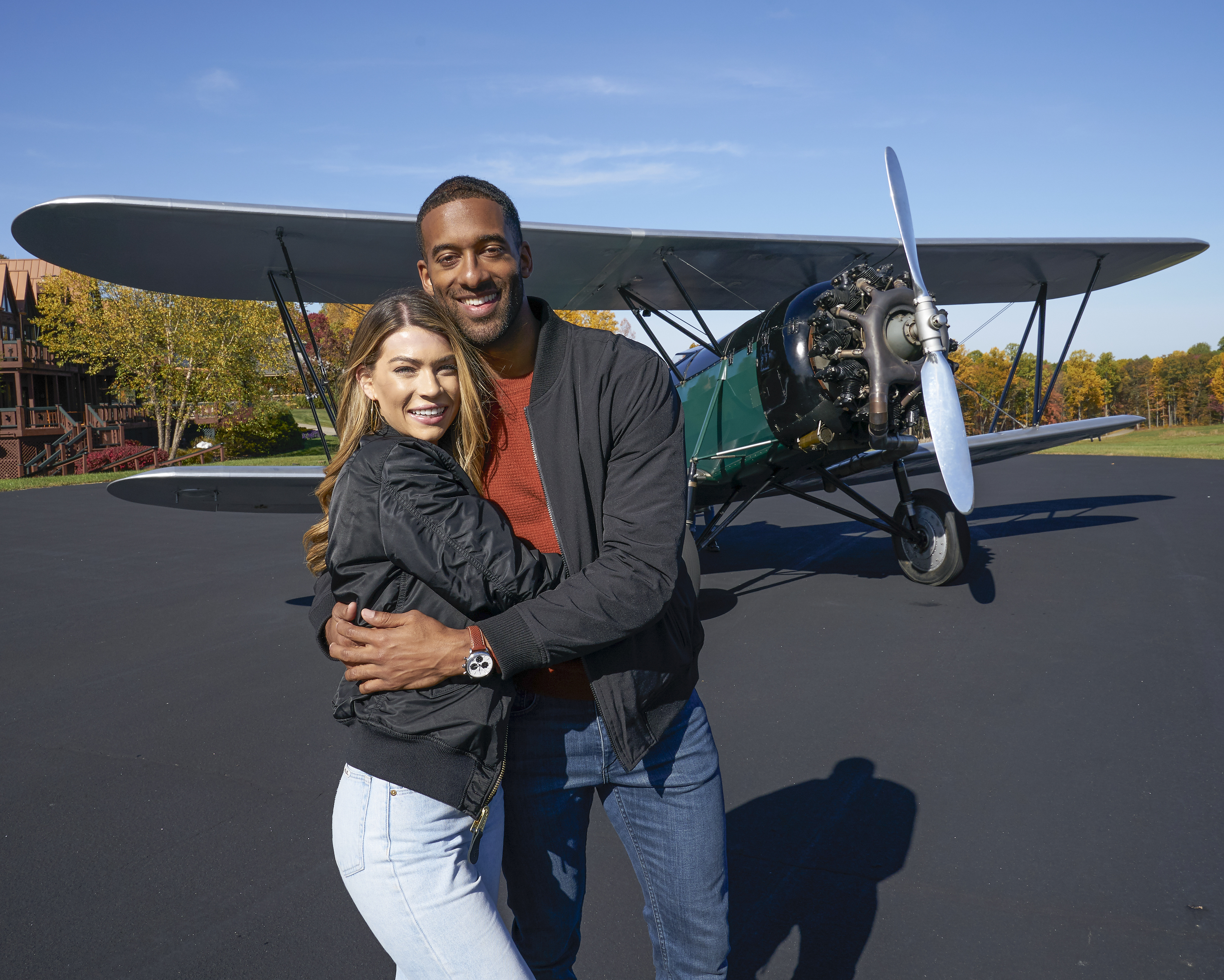 Season 25 of the Bachelor was filmed in PennsylvaniaCredit: Getty Images – Getty

Due to the ongoing coronavirus pandemic, both The Bachelor and The Bachelorette season had to be moved to a bubble-style location.

The current season of The Bachelorette, starring Crawley then Adams, had to be filmed entirely at La Quinta Resort in Palm Springs, California. 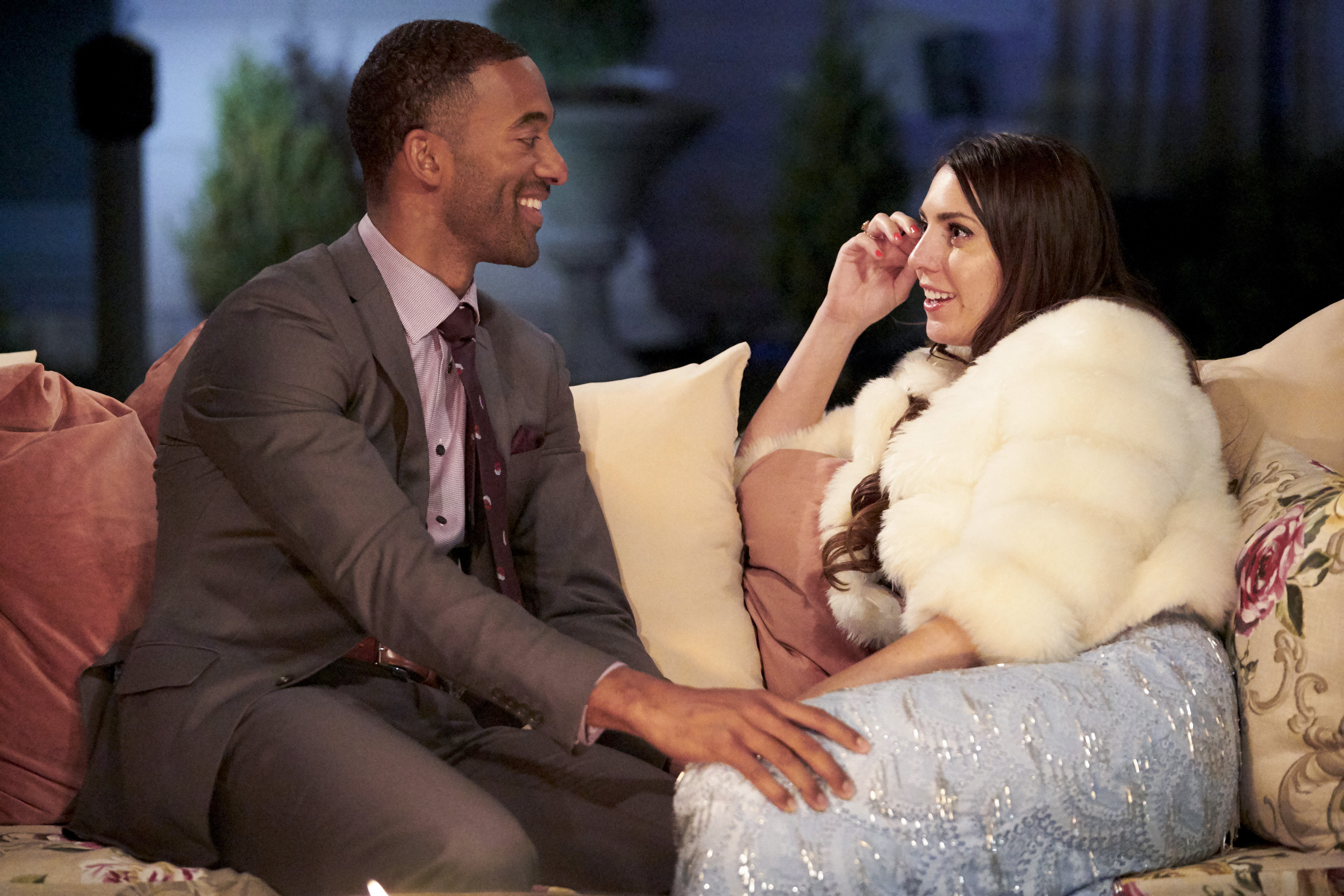 Filming was moved to a bubble-style location after the coronavirus pandemic hit the US in March 2020Credit: � 2020 American Broadcasting Companies, Inc. All rights reserved.