DOZENS of Shark Tank contestants have made their way onto the show in an attempt to secure funding from the panel of judges.

While the show features high-earning business figures such as Mark Cuban and Lori Grenier, a new entrepreneurial hopeful gets introduced at the start of each Shark Tank episode.

Fans of Shark Tank are curious to know if the contestants get paid for their appearanceCredit: Getty

The Shark Tank judges are paid for their contribution to the show, but the money they invest is their own.

Entrepreneurs on the other hand make a handshake deal on the show if a panel member is interested.

However, if all of the panel members opt out, the entrepreneur leaves empty-handed.

In 2013, the New York Times reported that ABC had contestants give 5 percent of their company or 2 percent in royalties just to be on Shark Tank.

Whether they actually struck a deal with a shark didn’t matter.

That all changed after shark Mark Cuban learned about the clause contestants had to sign to be featured on the show.

Regarding the matter, Mark stated on Facebook: “FYI, there is no additional equity or percentage of anything taken any longer. That was removed retroactively.

“I told them I wouldn’t come back this season if it wasn’t,” Cuban further claimed that if the show continued the way it was “quality of the companies and entrepreneurs would decline.”

Who is the richest ‘Shark’ on Shark Tank?

Cuban is the richest shark in the tank with a reported $4.5billion net worth.

Kevin O’Leary’s net worth is estimated to be roughly $400million.

Daymond John’s net worth is estimated to be roughly $350million.

Robert Herjavec’s net worth is estimated to be $200million. 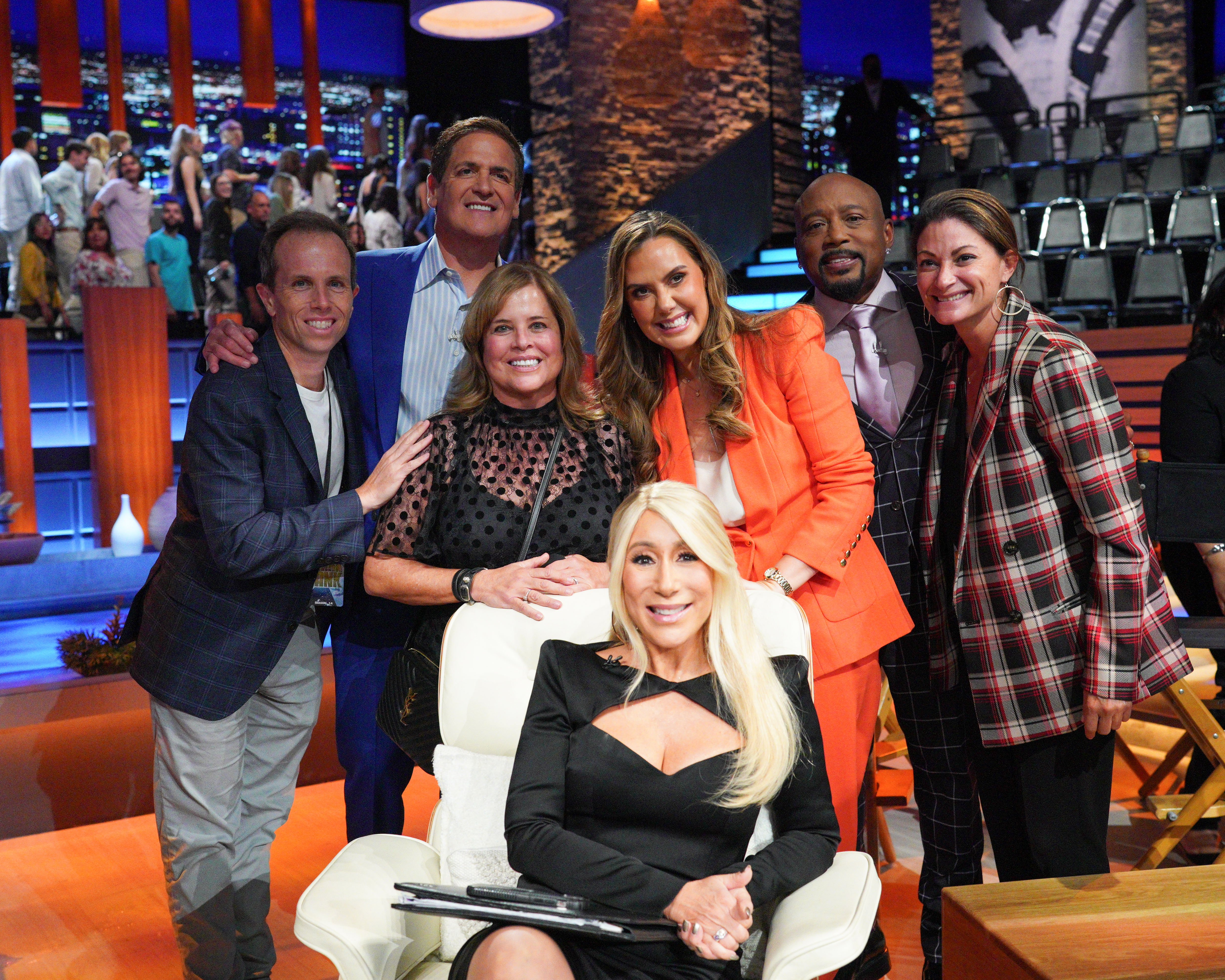 Mark Cuban (left, blue blazer) did not want to participate in Shark Tank if higher percentages were taken from the contestants by the showCredit: Getty

Lori Greiner’s net worth is estimated to be roughly $150million.

Barbara Corcoran has an estimated net worth of $100million.

How can I watch Shark Tank?

Every Friday, the series airs live episodes on ABC and the new episodes are available to stream on Hulu the following day.

TV producing veteran Mark Burnett is the creator behind the show.

Burnett is also credited with co-creating and producing The Voice, Survivor, The Celebrity Apprentice, and Are You Smarter Than A 5th Grader?