A GRANDMA was left in “tears” as her cramped bungalow was turned into a family pad after taking in her three grandsons following their mum’s shock death. 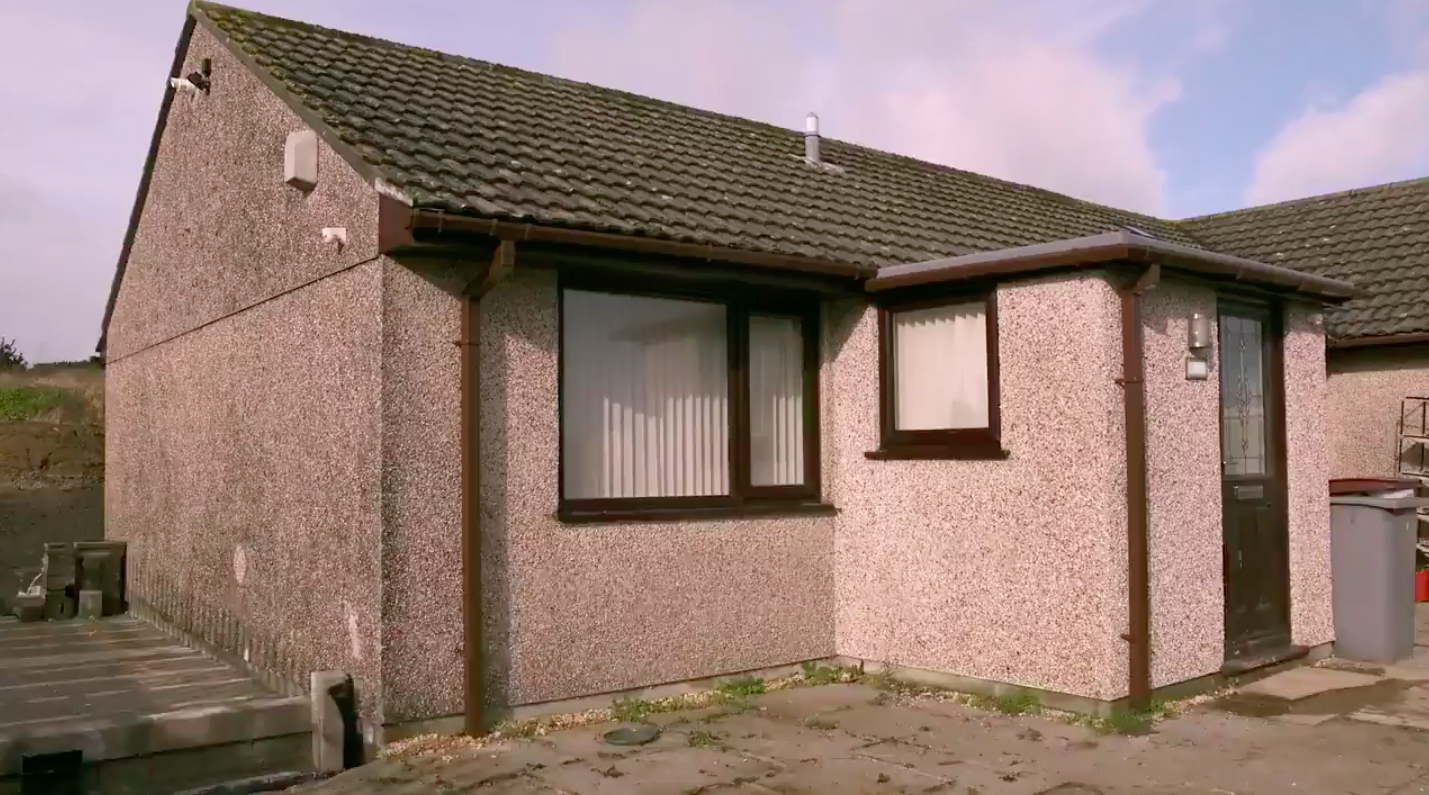 Lynn, 56, and Steve, 62, Smedley’s tiny bungalow is transformed into a spacious family pad on tonight’s DIY SOS on BBCCredit: BBC

The boys were left with no place to stay after their mum Carrie died in her sleep in April 2017.

Lynn and Steve are retired foster parents who have taken in more than 100 children over the years, and didn’t think twice about moving the boys into their Cornwall bungalow.

The pad only had two bedrooms, and on tonight’s episode, is transformed into a spacious home, able to accommodate the three growing lads.

The DIY SOS team were on hand to give one of the boys his own double bed in a beach-themed room, complete with a surfboard on the wall. 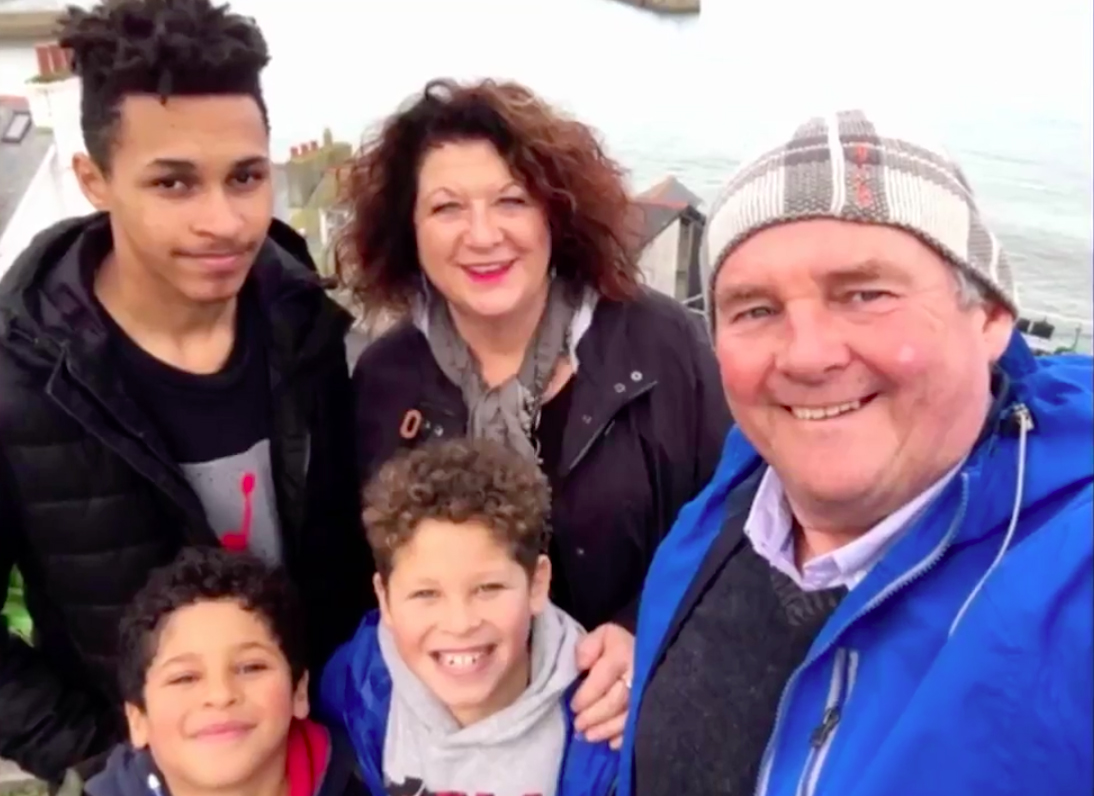 Lynn and Steve were left with little room after taking in their grandkids Ruben, 17, Jaden, 11, and Uche, 10, following the death of their mumCredit: BBC 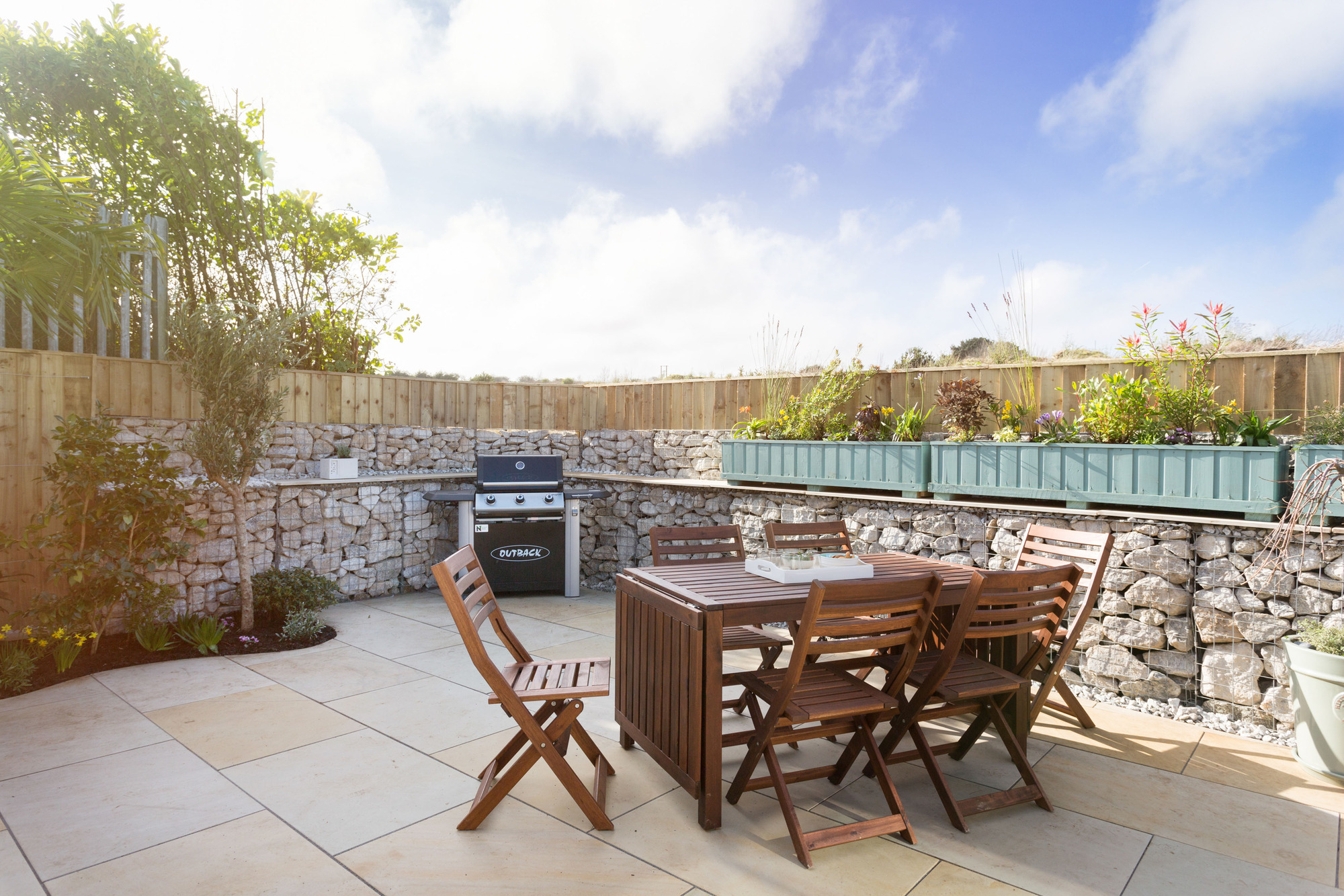 The DIY SOS team gives their pad a stunning outdoor eating area with a BBQCredit: WARNING: Use of this image is subject to the terms of use of BBC Pictures’ Digital Picture 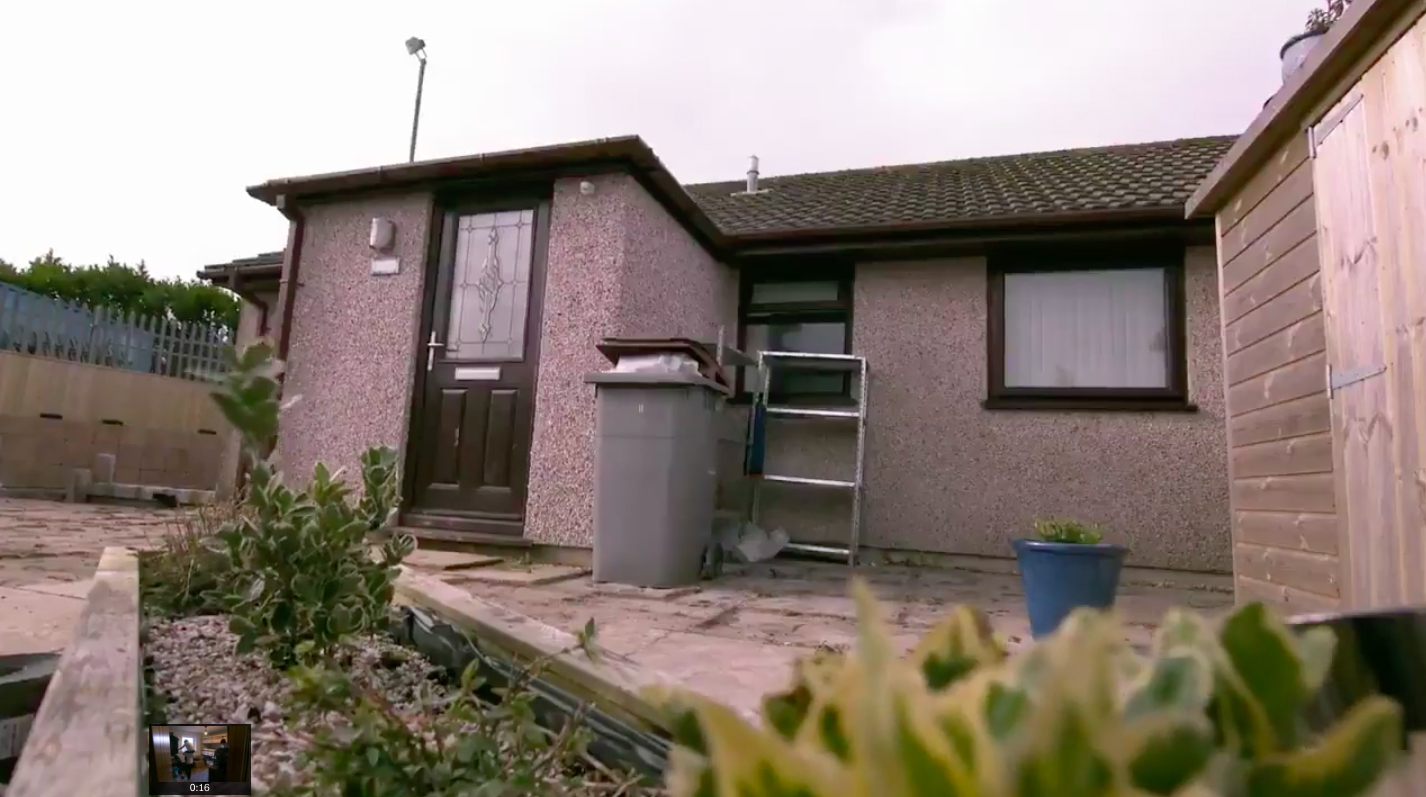 The Cornwall pad was previously too small to fit the family of fiveCredit: BBC

The tiny dining room, which could previously only fit four people comfortably, has been replaced with an airy kitchen-diner for family meals..

And the outside space now has a BBQ and outdoor dining table.

Lynn told the Daily Mirror how Uche had been the one to find his mum dead in her bed, and had been six at the time.

She said: “He and Jaden just thought they couldn’t wake mummy up.

“They got their big brother Ruben, he came upstairs and realised what had happened. For those two little boys to have had to found their mum like that.’”

Teen Ruben had been forced to step up to look after his younger brothers and tried to find them somewhere to stay to avoid his grandparents being burdened. 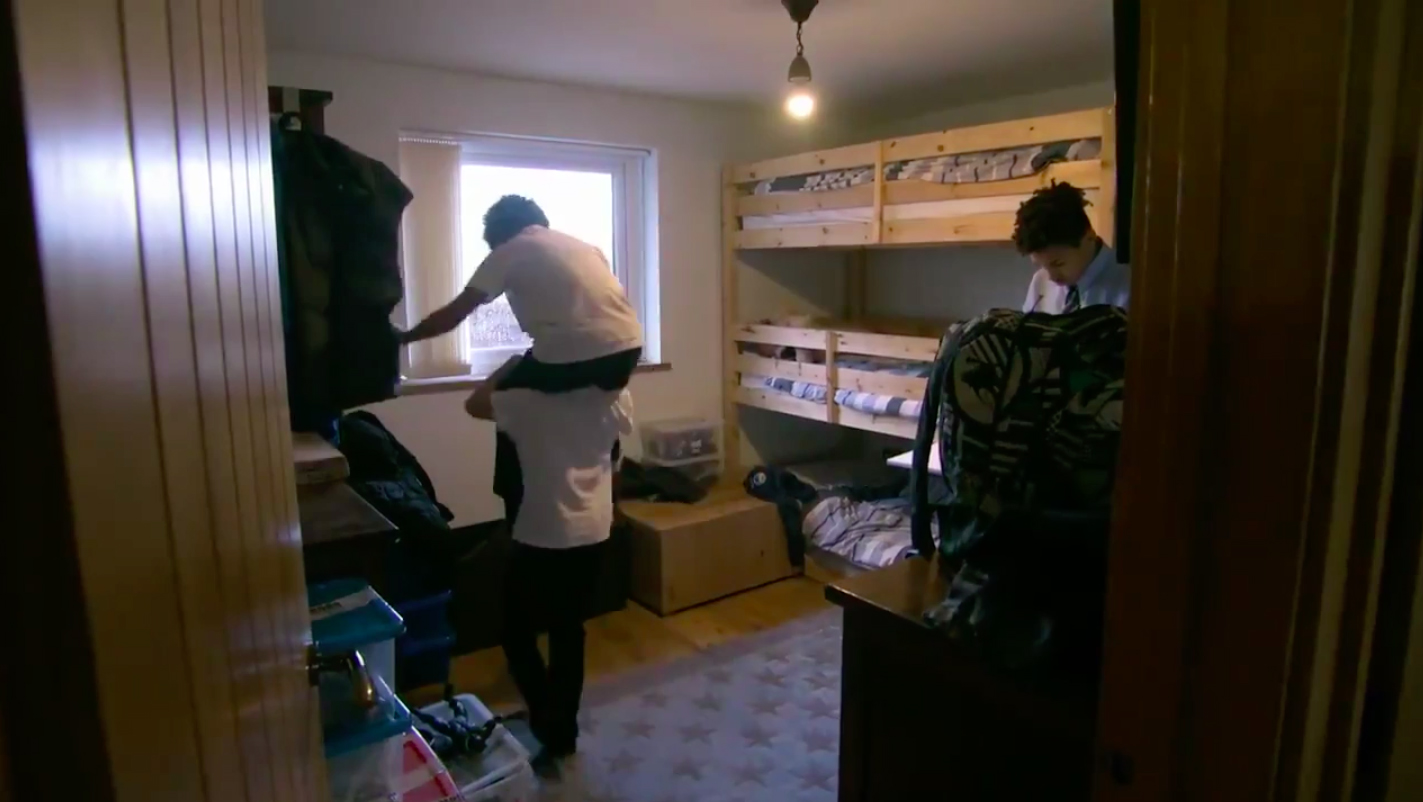 Before, all three boys shared bunk beds in one room, or slept on the sofaCredit: BBC 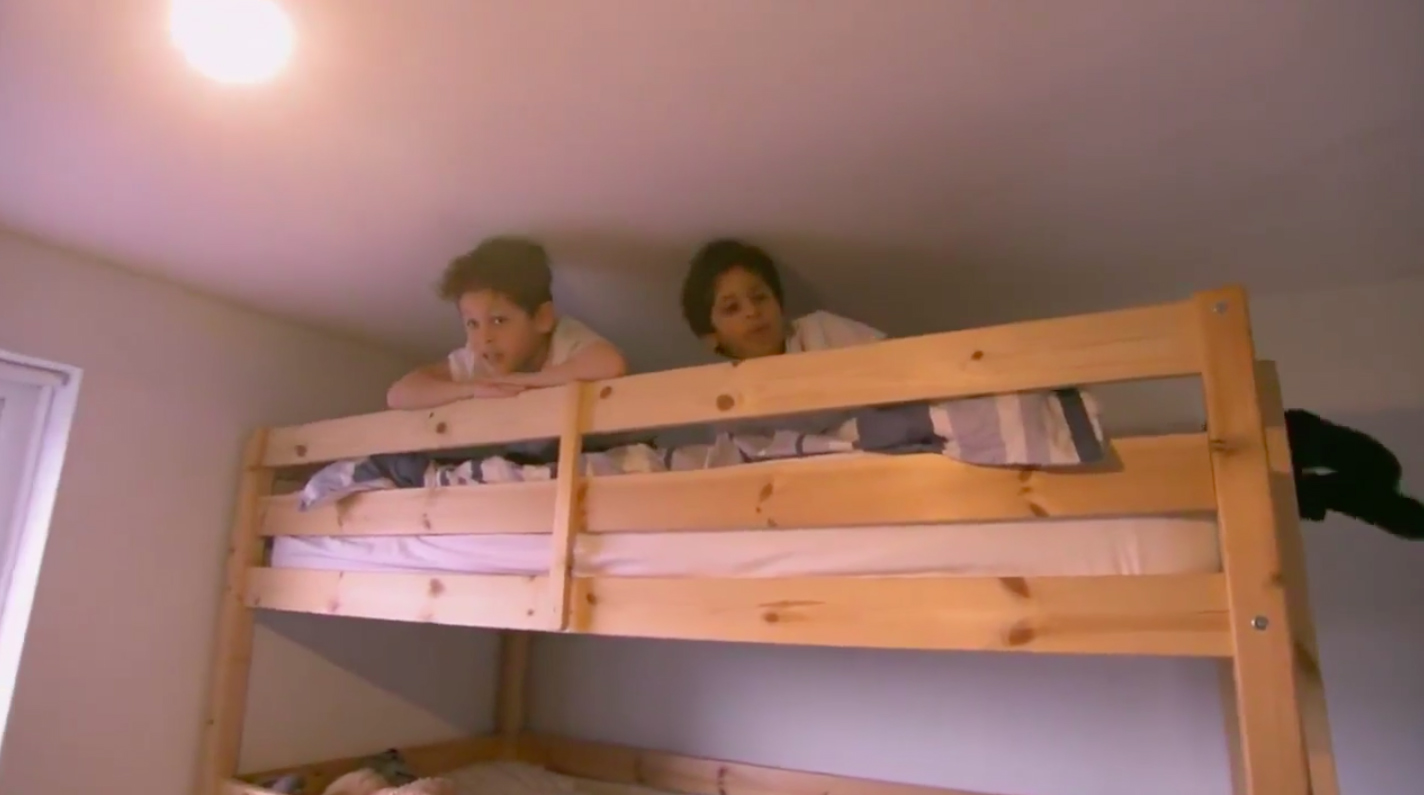 The sleeping situation was not ideal for three growing boysCredit: BBC 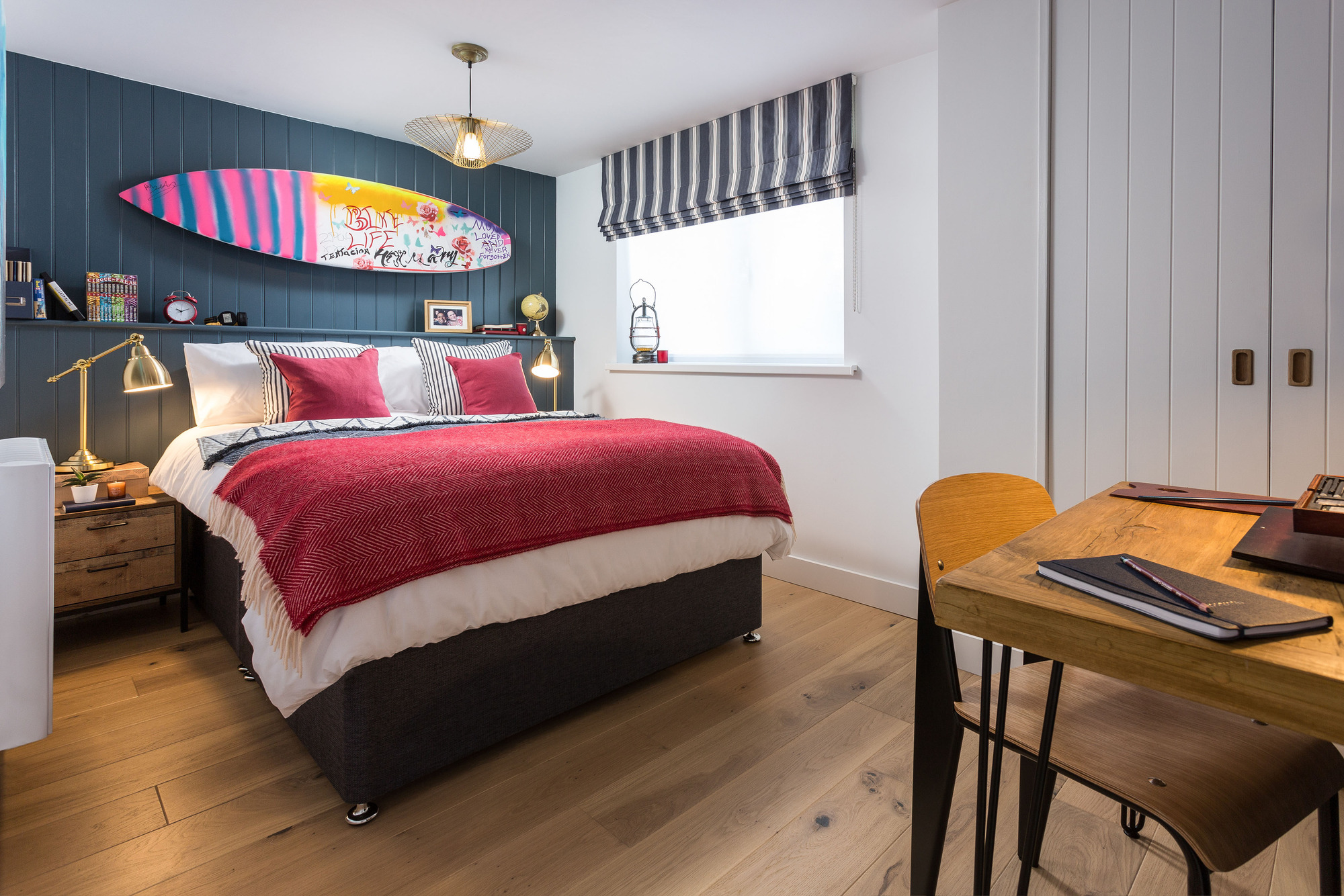 The BBC team gave one of the boys their own double bed in a beach-themed roomCredit: WARNING: Use of this image is subject to the terms of use of BBC Pictures’ Digital Picture

However, Lynne and Steve were adamant that they move in.

Steve said: “There’s no way in a million years we’d let them go anywhere else.”

When they had first moved in, the boys had slept in bunk beds and used the sofa in the living room.

Ruben says on the show: “We’ll be able to do more stuff together as a family. When I turned 13 I never got out of my bedroom.

“I regret that, I never got to spend time with my mum.” 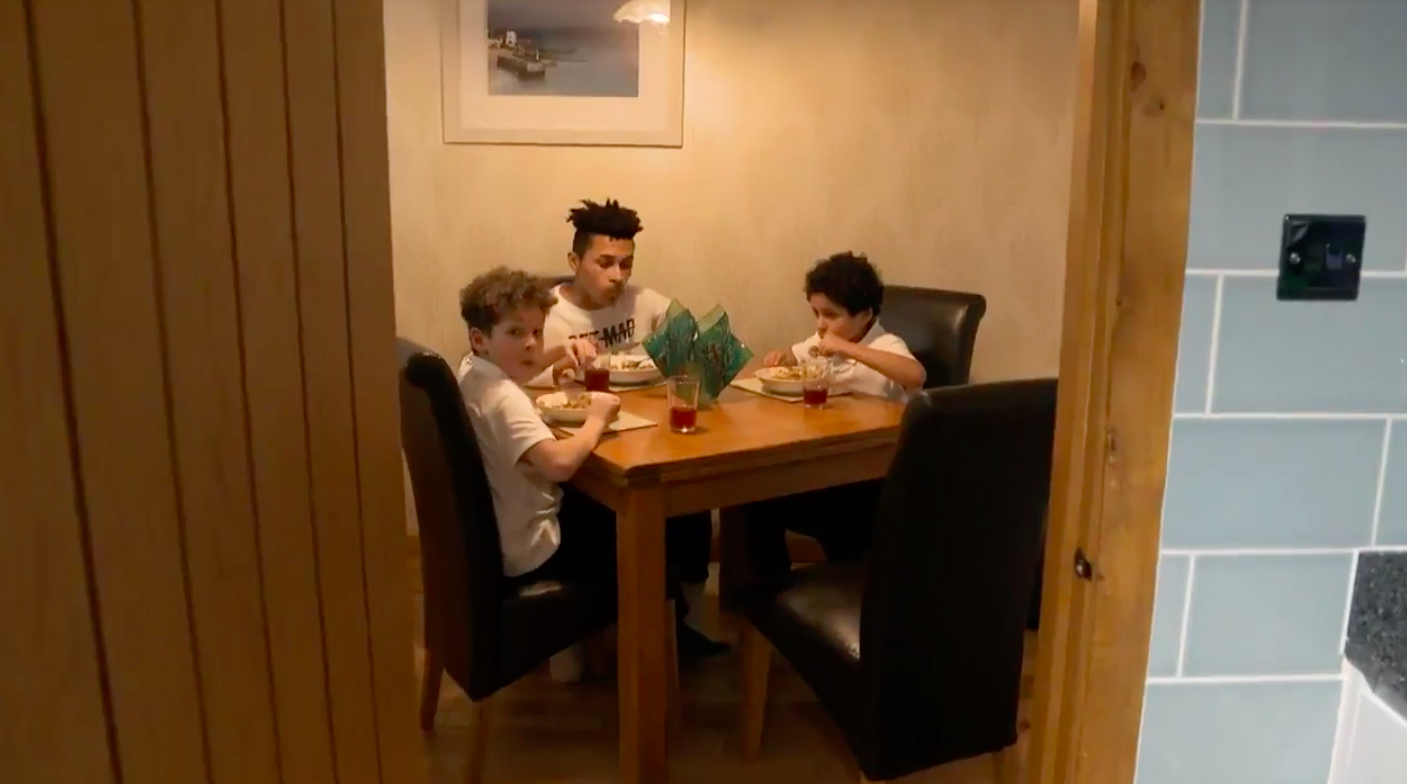 The dining area was previously only able to hold four people comfortablyCredit: BBC 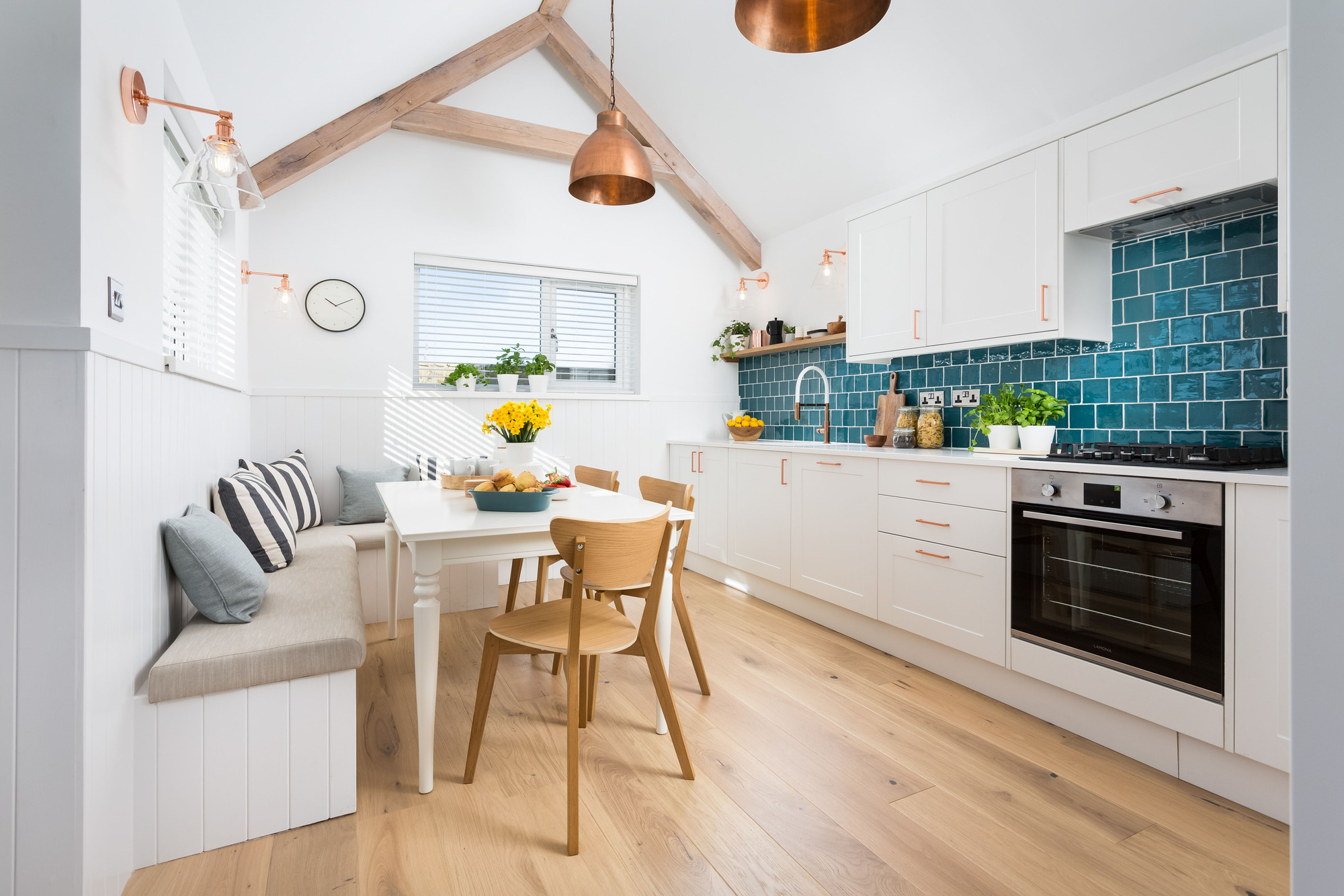 Now the whole family are able to eat together in the spacious kitchen-dinerCredit: WARNING: Use of this image is subject to the terms of use of BBC Pictures’ Digital Picture 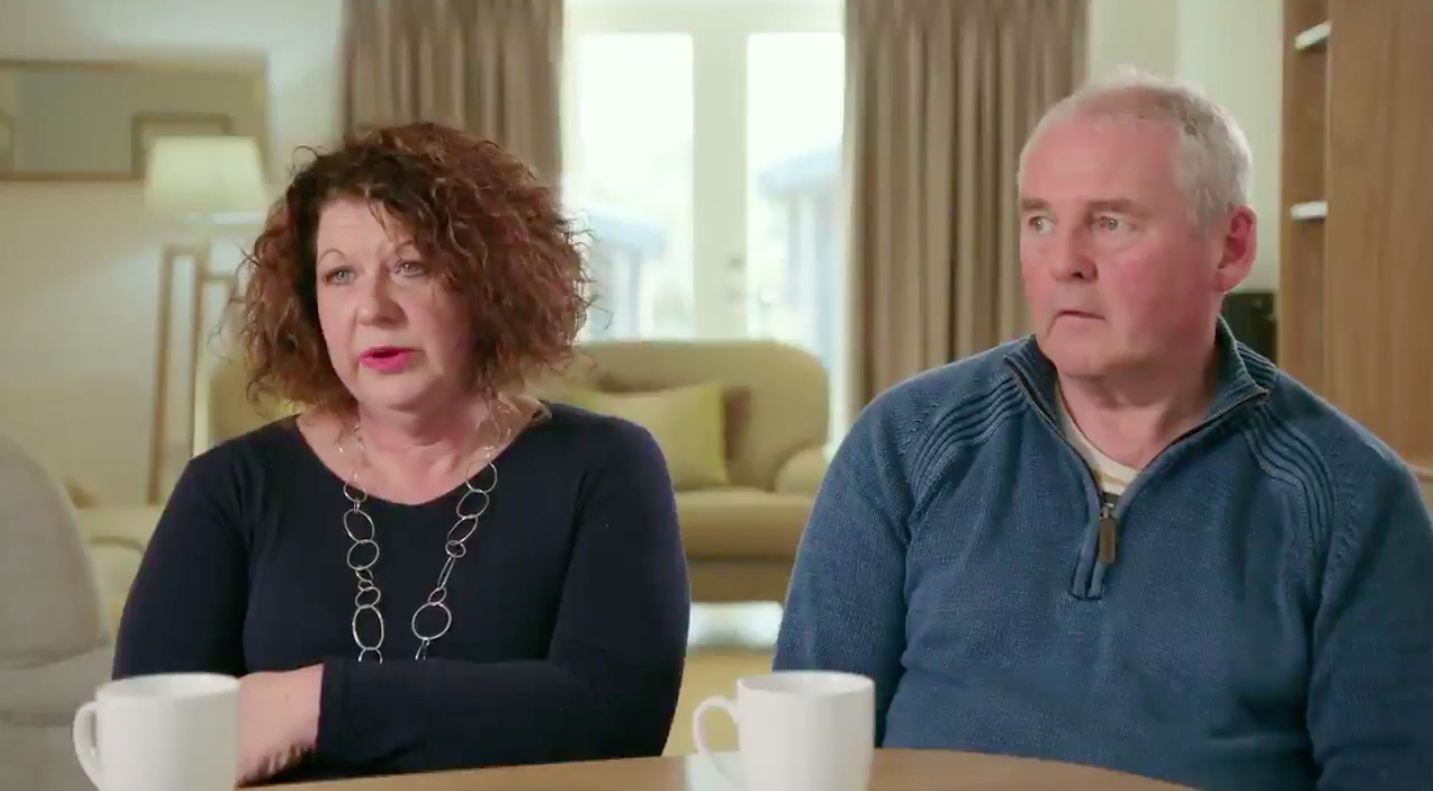 Steve and Lynn said they didn’t think twice before taking in their grandkidsCredit: BBC

Speaking to the volunteers after the incredible transformation, Lynn tearfully says: “When we realised we had lost Carrie, we were devastated.

“Nothing can prepare you for losing a child.

“But our first instinct was to protect the boys. There was no hesitation the boys would come and live with us, then reality struck. 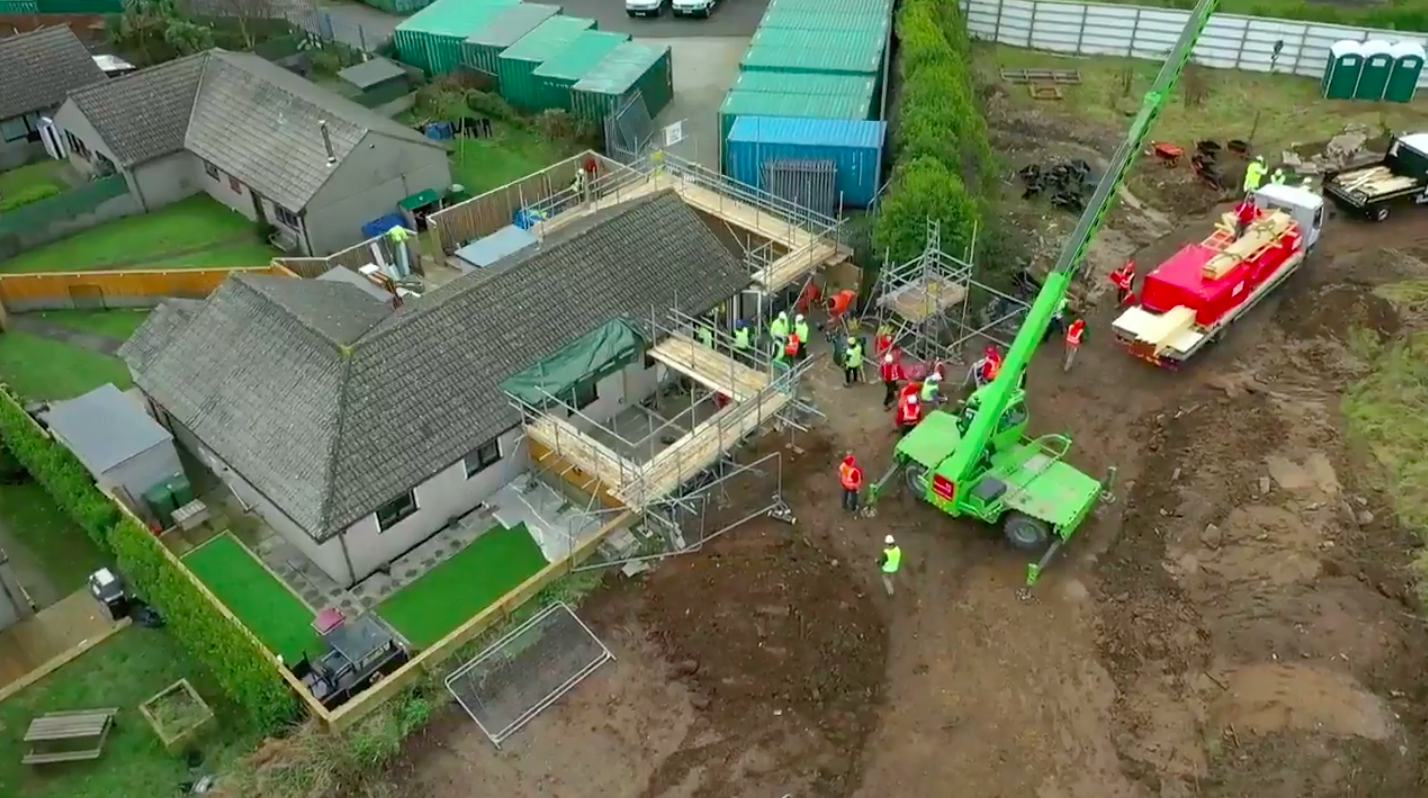 The construction work mid-way through the processCredit: BBC 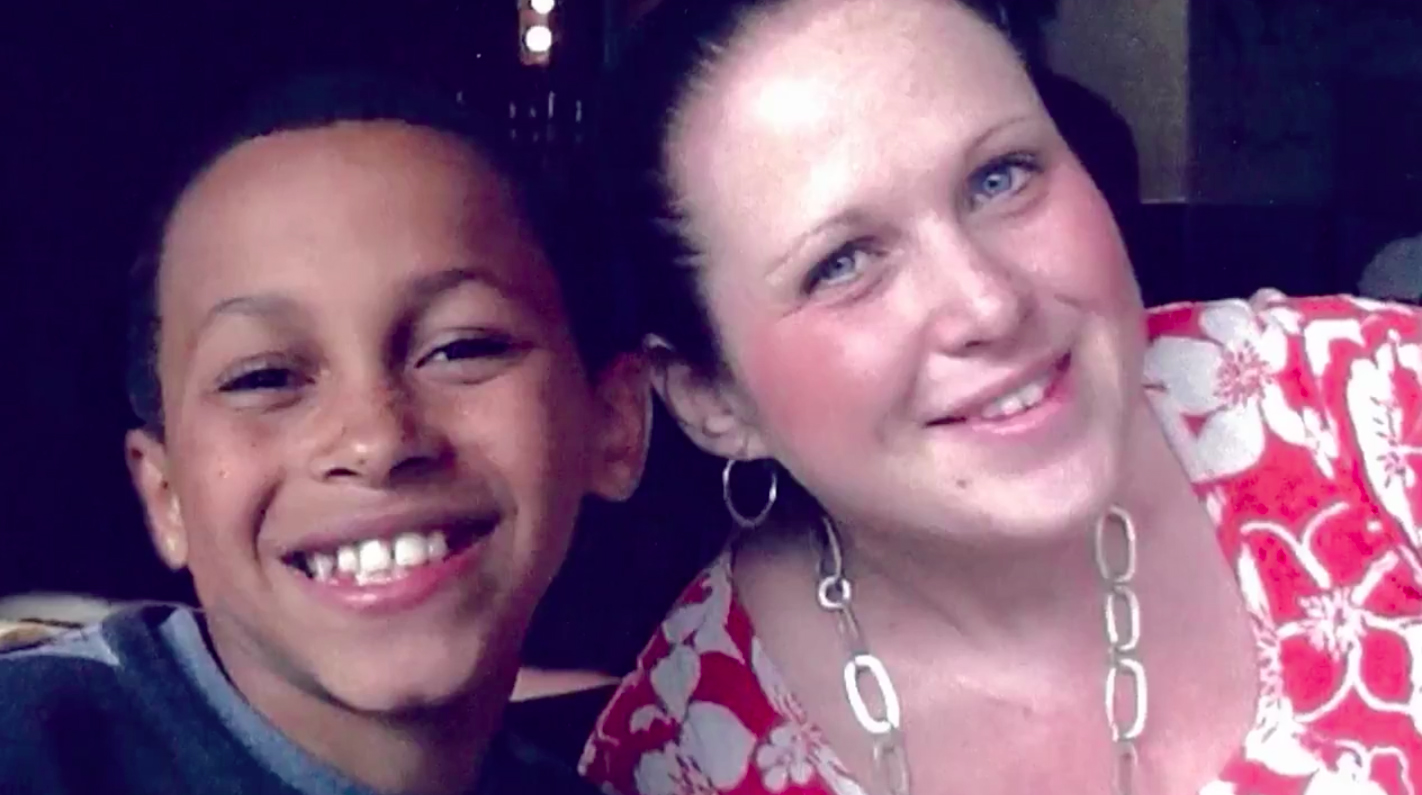 The home is now able to easily house the three growing boysCredit: BBC 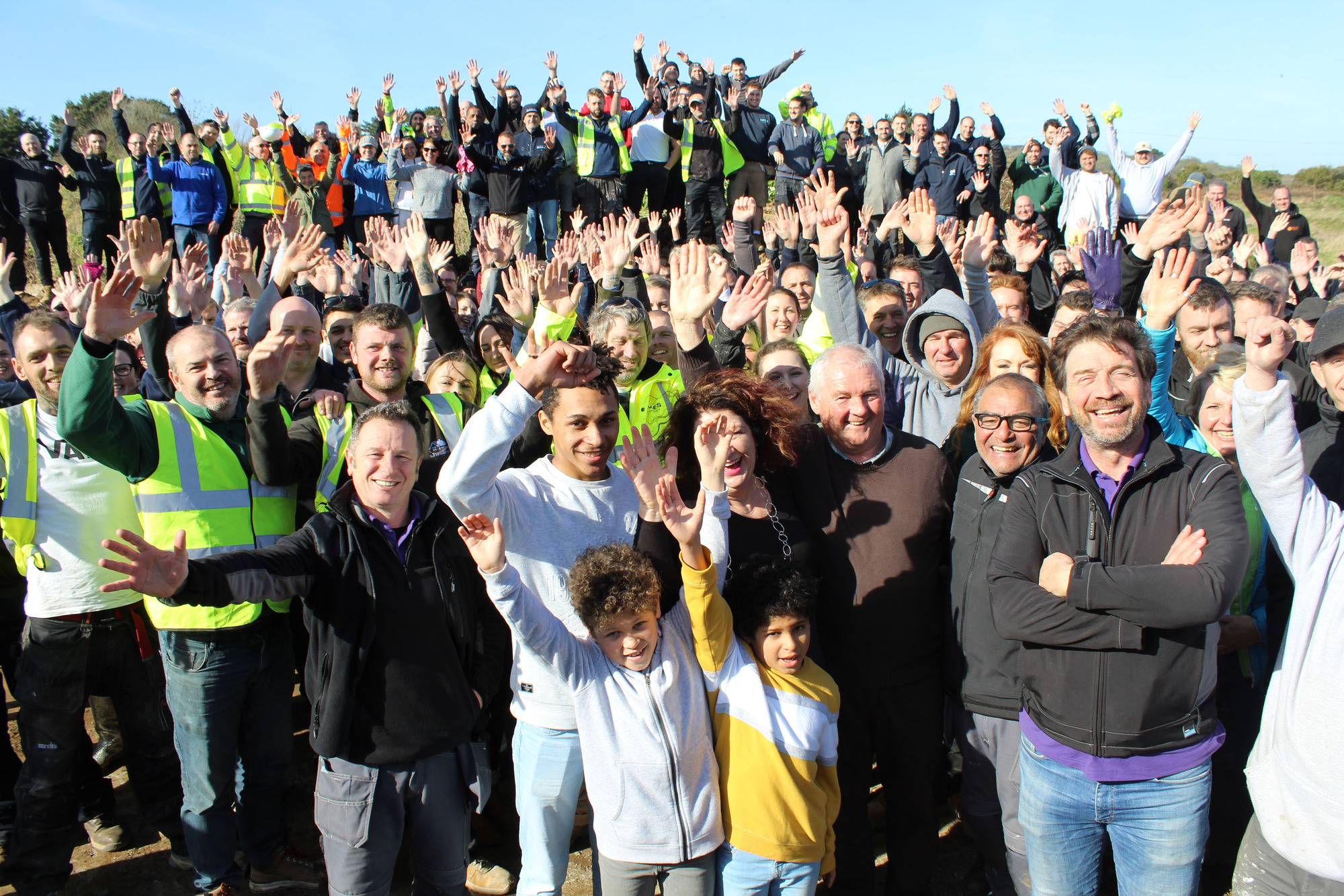 The family pictured with the DIY SOS teamCredit: WARNING: Use of this image is subject to the terms of use of BBC Pictures’ Digital Picture

“It has been extremely hard at times, no privacy or space, no time to grieve. But the boys come first.

“We can now move forward and build our lives.”

We shared how the DIY SOS army transformed a widow’s home after she’s forced to turn off daughter, 7, and husband’s life support.

And a heartbroken DIY SOS dad demands answers over mysterious death of disabled son, 18, alone in hospital during lockdown.