A DISGUSTED McDonald’s buyer filmed a BIRD consuming burger buns contained in the restaurant after the again door was left open.

The blackbird was seen pecking on the bread buns on the McDonald’s chain on Regent Street in Salford on Friday morning.

The blackbird was seen munching on what’s regarded as burger buns in McDonald’sCredit score: MEN Media

The disgusted buyer noticed the fowl whereas he waited to select up his breakfast order close to the supply trays.

Within the video, the feathered creature is seen consuming one thing white -before returning to peck at extra of the packets of bread in the back of the fast-food chain.

The McDonald’s buyer, who has requested to not be named, mentioned he could not imagine what he was seeing because the fowl pecked by the cellophane.

He mentioned noticed a number of birds wandering out and in of the open door in the back of the restaurant – which is certainly one of Better Manchester’s busiest chains.

And based on the shopper, the blackbirds had been there for “several minutes” on Friday morning.

He advised Manchester Night Information: “I’d simply ordered my meals on the drive by and it was very busy so I used to be queuing previous and that is once I might see the again door was open.

“It seemed prefer it was the supply space into the kitchens and there was an enormous stack of trays with bread buns on them.

“I could not imagine what I used to be seeing with a few birds pecking on the flooring and one was having a proper go burrowing into the packets on the supply trays.

“I believed it was fairly disgusting to be honest.

“But I still ate my food – although I did check my McMuffin didn’t have any holes in it!”

A spokesperson for McDonald’s mentioned: “We take meals hygiene very severely at our Salford restaurant.

“This video was taken throughout a scheduled supply and as quickly because the supply was unloaded the buns affected had been recognized and discarded.” 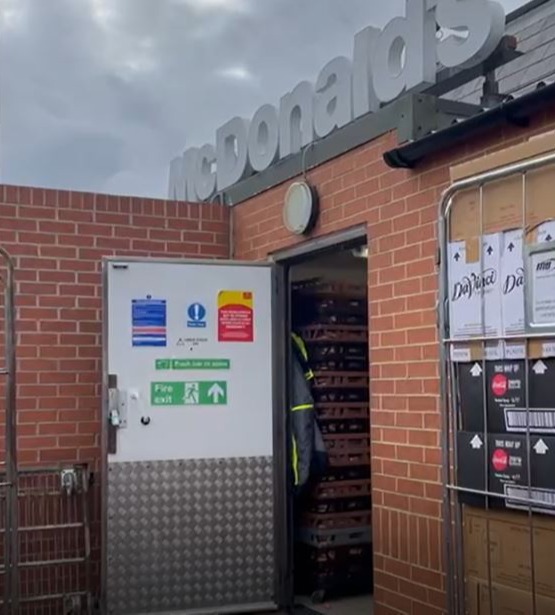 The client noticed the birds as he went by the drive-thruCredit score: MEN Media

Do you have got a narrative for The Solar information desk? 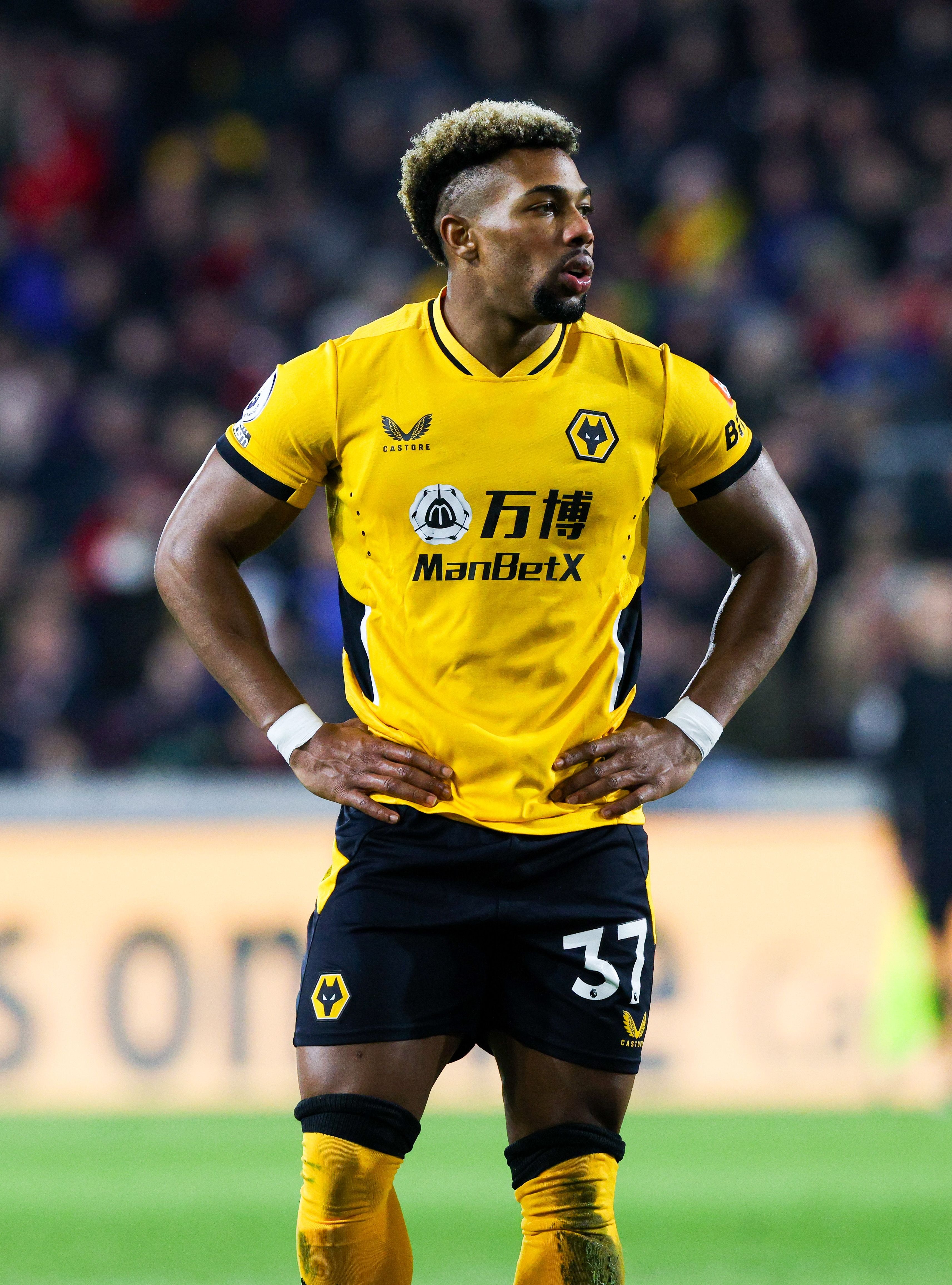 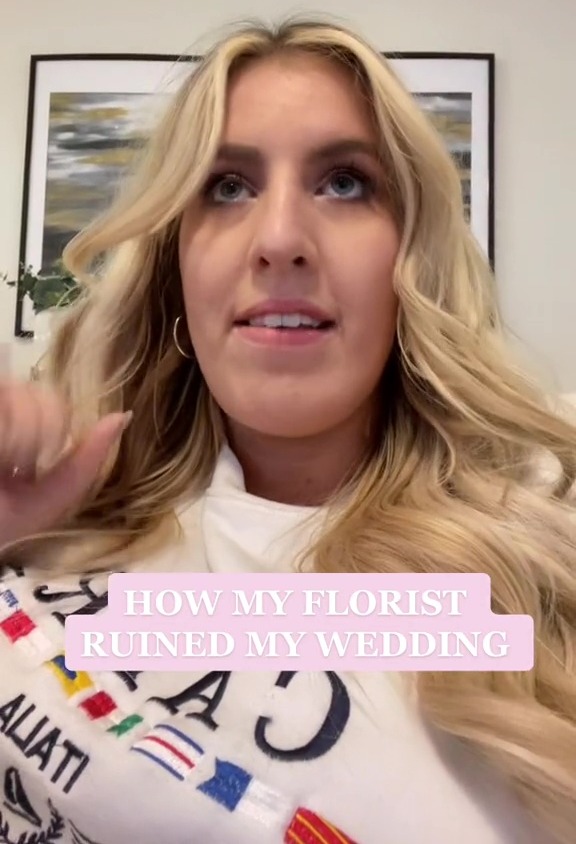