DIEGO Maradona’s former lover was left in tears after claiming his ex-wife had stopped her entering a family wake.

Rocio Oliva called the ban ‘a disgrace’ in an emotional interview outside the doors of Argentina’s equivalent of the White House. 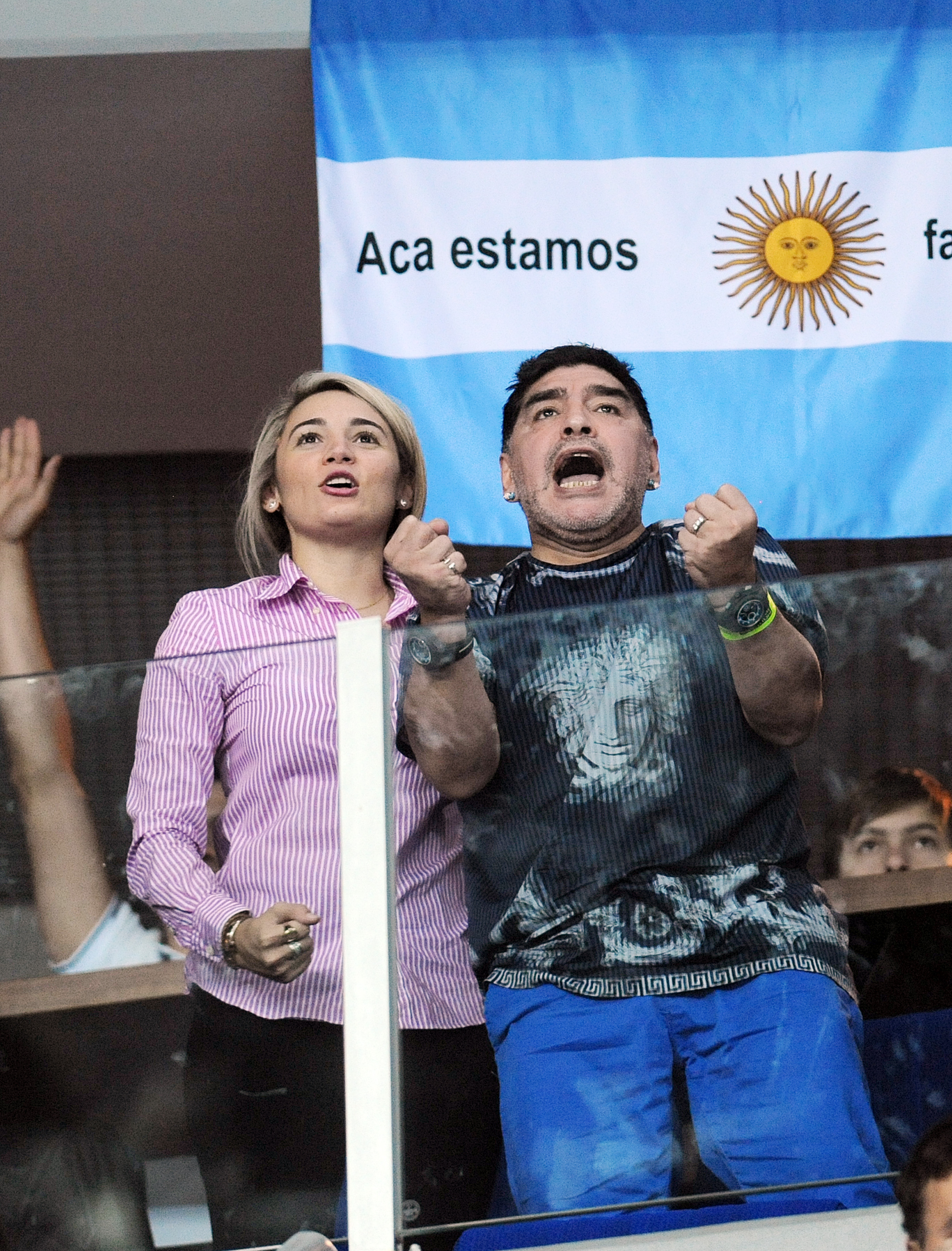 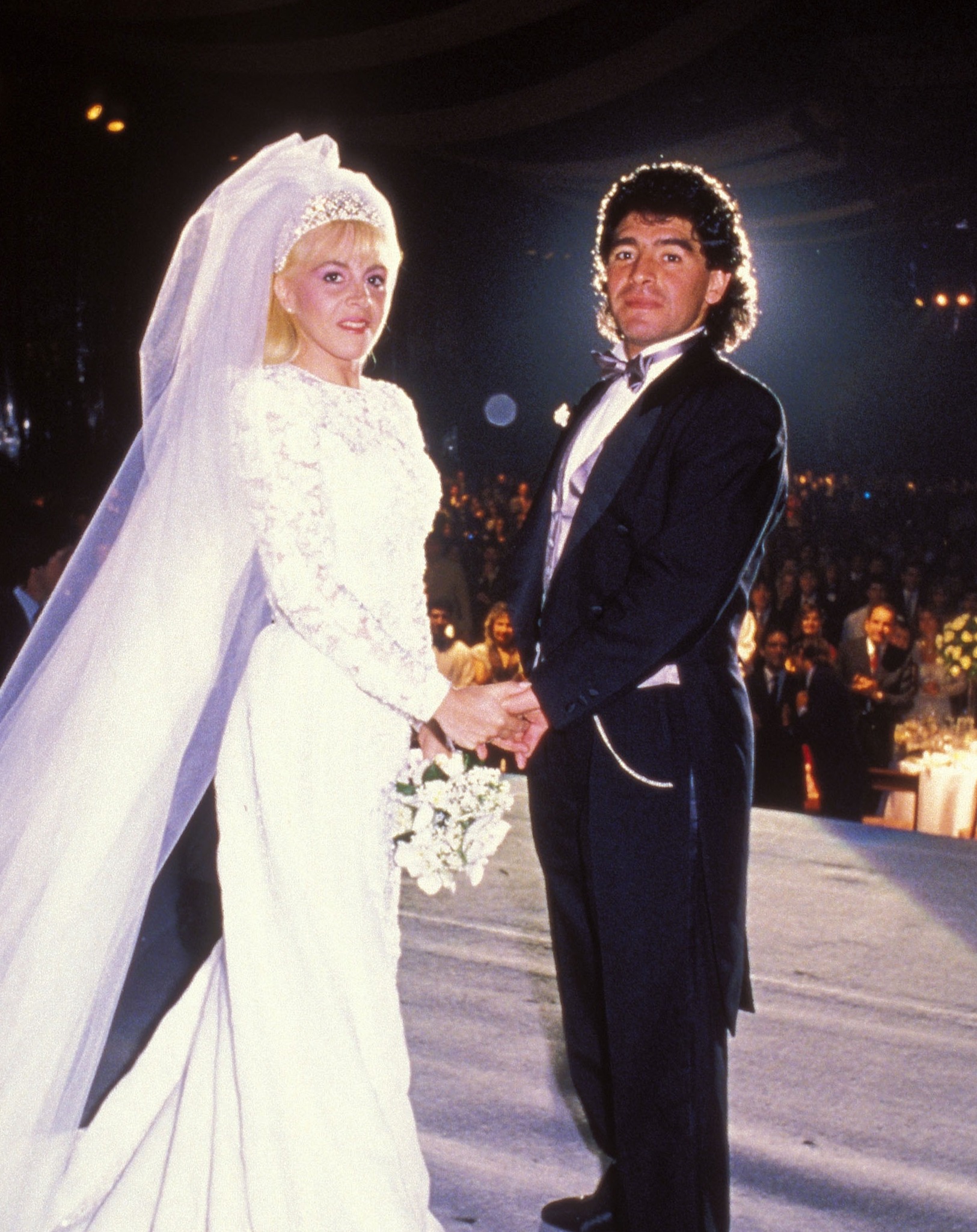 Claudia Villafane and her two daughters were seen at Casa Rosada on Wednesday night where the wake will take placeCredit: Getty Images

Fans have spent hours queuing outside the Casa Rosada and will be let in to pay their respects from 6am local time.

Late last night, Maradona’s ex-wife Claudia Villafane and their two daughters Dalma and Gianinna were pictured entering the building to finalise details ahead of a more intimate wake.

But signs of the feuding that threatens to explode in the coming weeks began to emerge as Oliva broke into tears.

She claimed she had been excluded from a list of the retired footballer’s closest family and friends already inside the Casa Rosada and told to queue with the rest of the public.

Oliva spent six years with the recovering drug addict and came close to marrying him before their split at the end of 2018.

As she fought back tears after being turned away before the public were allowed in to see Diego in his coffin, she said: “The decision on who gets in depends on Claudia.

“I don’t know why they’re doing this to me. All I wanted to do was say goodbye to Diego.

“I was his last partner. I have as much right as anyone else to say goodbye to him. 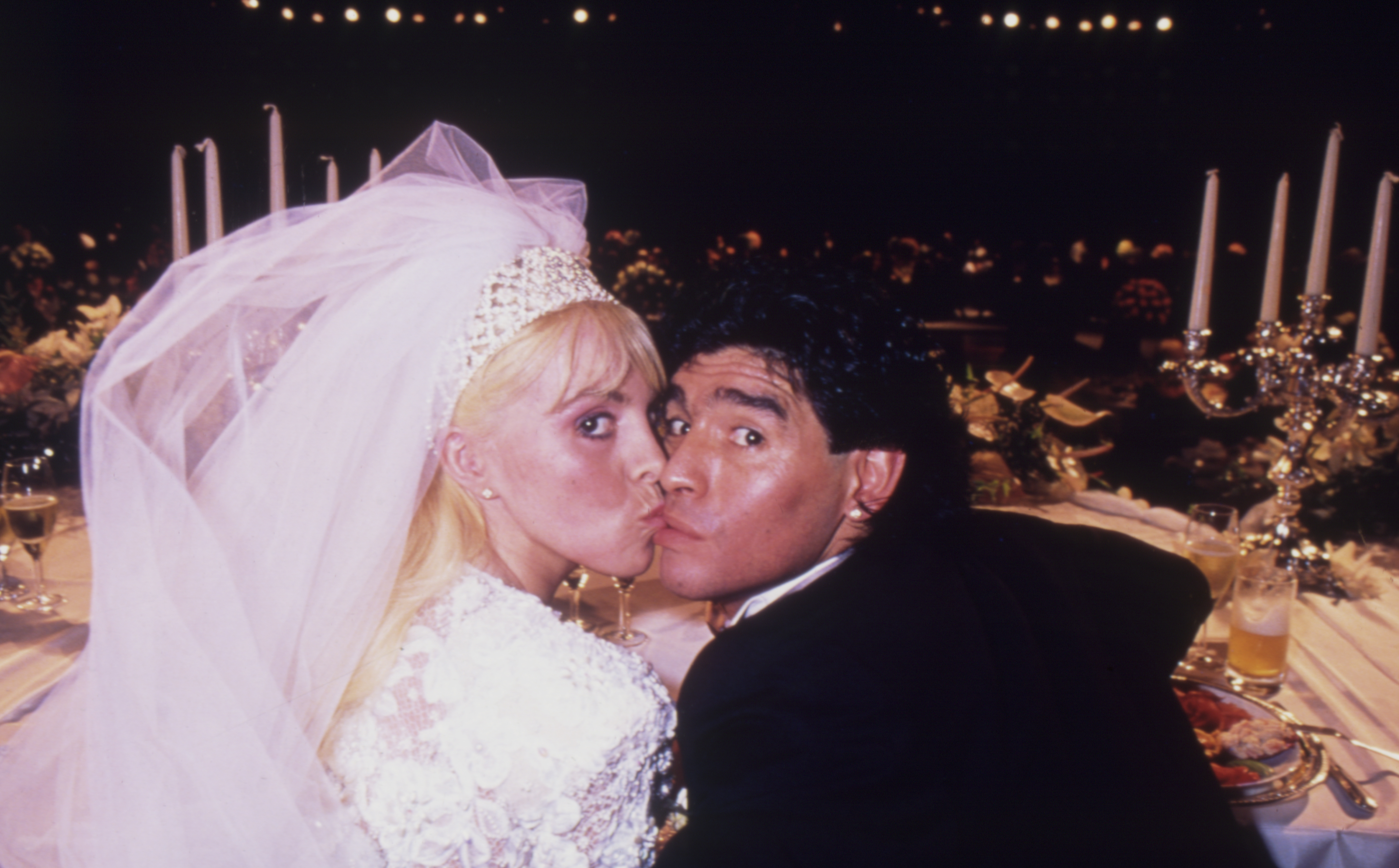 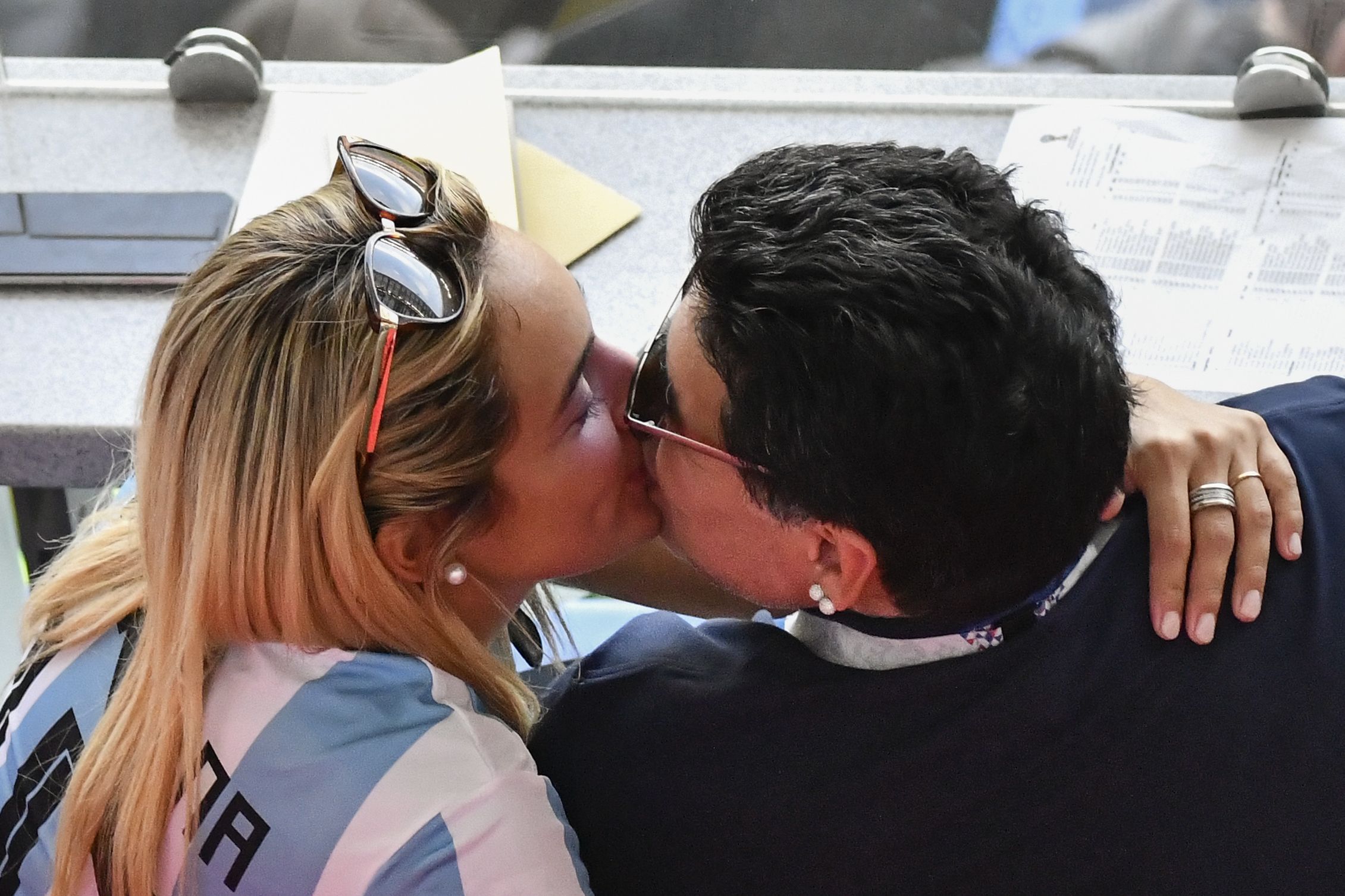 Rocio Oliva was with the Argentina great for six years and claims she nearly married him before they split in 2018Credit: AFP

“They should think a bit more about Diego who’s dead now.”

In a menacing emotional last comment before she left, she said: “God sees everything and they are going to pay for this.”

Earlier in the day the pretty brunette had described Diego as ‘the most important man in her life’.

She said: “He was a very important man in my life. He was very good with me.

“We loved each other a lot and I’m always going to remember him in a good way.

“He was humble, charitable and had a giant heart and he really loved life. I have some beautiful memories in my heart. He loved me a lot. And that fills my soul.” 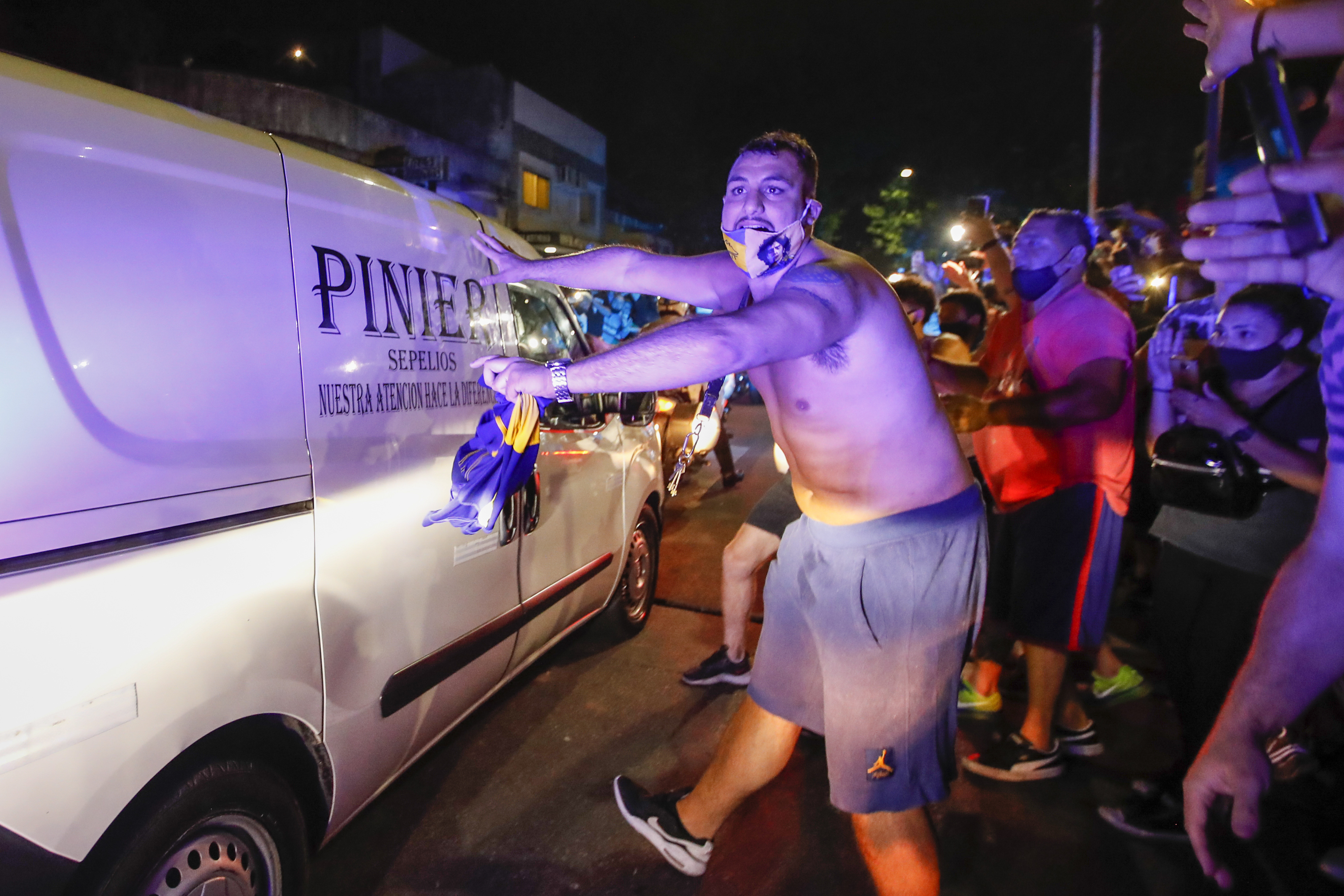 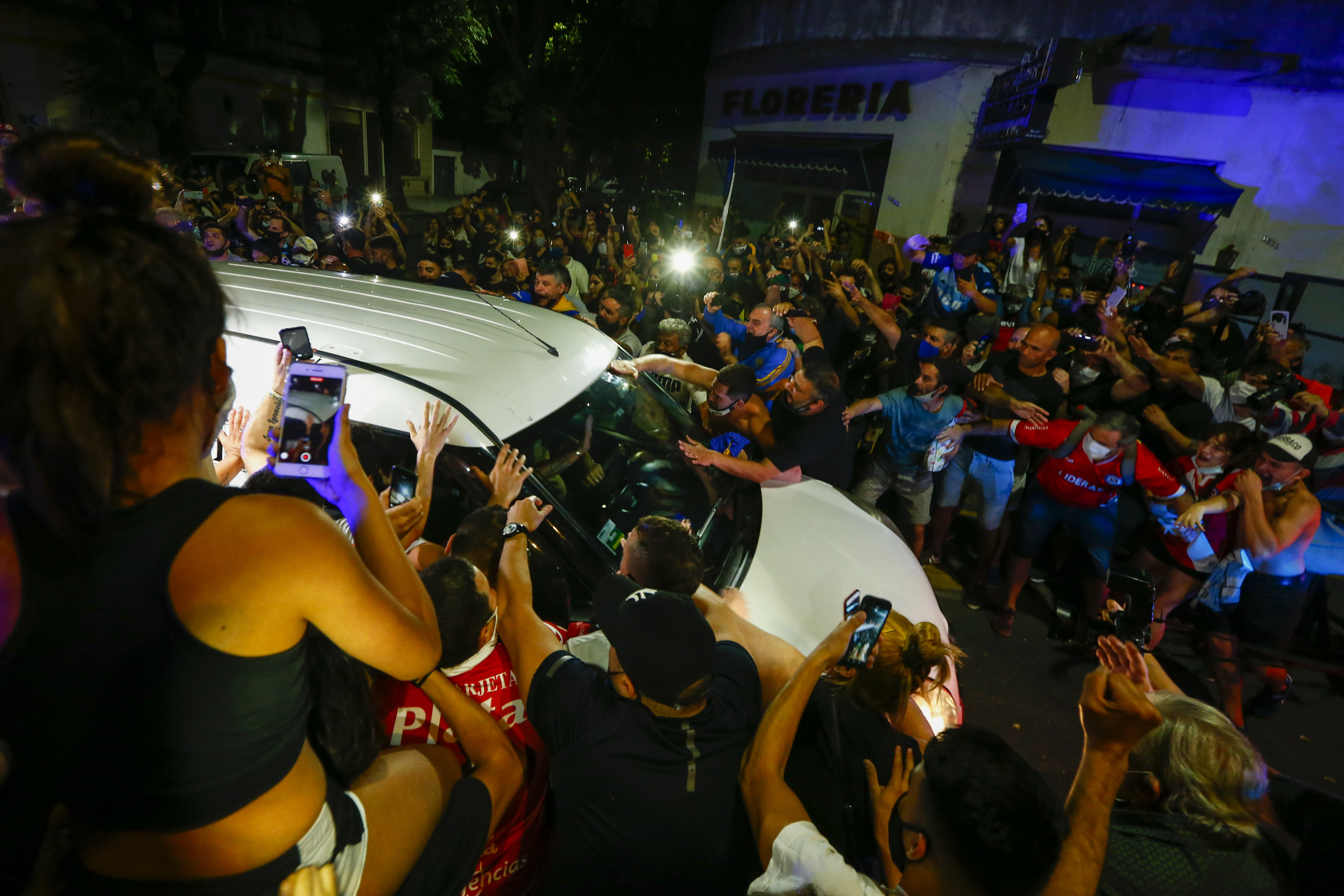 Fans lined the streets as the hearse made it’s way throughCredit: AP:Associated Press 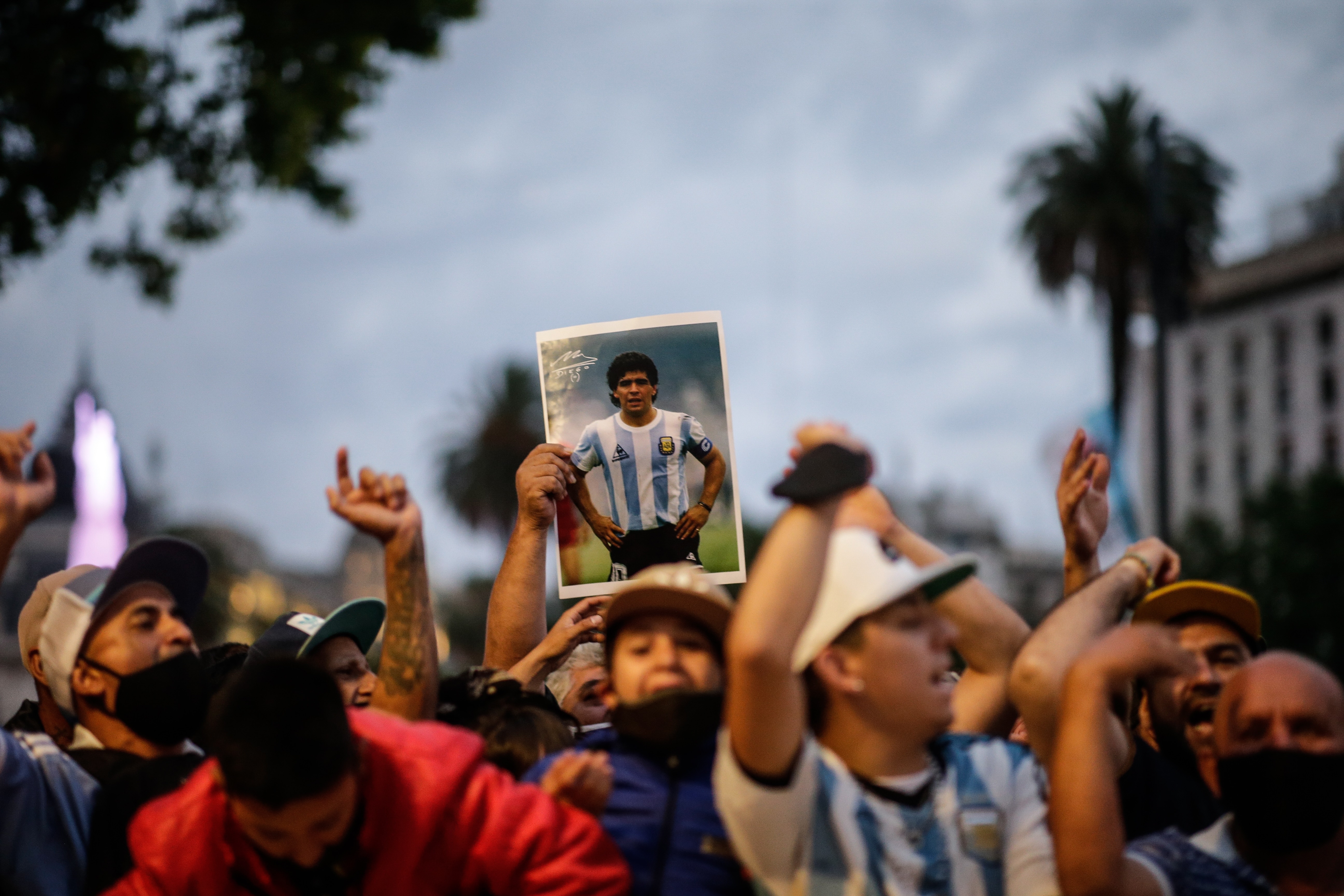 And they queued outside Casa Rosada ready to pay their respects to the national iconCredit: EPA

It is not yet clear if Rocio will try to attend Diego’s funeral.

The cemetery is the same place where his mum and dad Diego and Dalma, nickname Dona Tota, are buried.

The crowds of fans that have been queuing overnight will begin to be let into the Casa Rosada to pay their last respects to Diego from 6am until 4pm.

The timetable is understood to have been agreed by Diego’s family, although there is already speculation the 4pm closure time may have to be extended because of the amount of people waiting to see Diego in his coffin.

Diego had recognised two sons and three daughters by four different women including his ex-wife Villafane and former long-term partner Veronica Ojeda as his own.

Giannina Maradona, one of the former footballer’s two daughters by Villafane, joked last year after the names of three children said to be his in Cuba were made public: “Just three more needed for the team of 11. You can do it!!!”