REALITY television star Kim Kardashian is known for documenting her life on the series Keeping Up With the Kardashians.

During this week’s episode, that aired on May 27, Kim revealed to fans that she did not pass the baby bar exam but also made another revelation.

Kim revealed during the episode, that was filmed in November, that her son Saint, 5, tested positive for Covid-19. Kim said her children were tested weekly because they attend school.

Kim said her and her daughter, North, 7, were not feeling well.

“We took tests right before I went to bed and when I woke up in the morning the tests you know came back positive,” Kim told the cameras.

Kim said she was supposed to study up to 12 hours a day leading up to the baby bar exam in order to retake it. 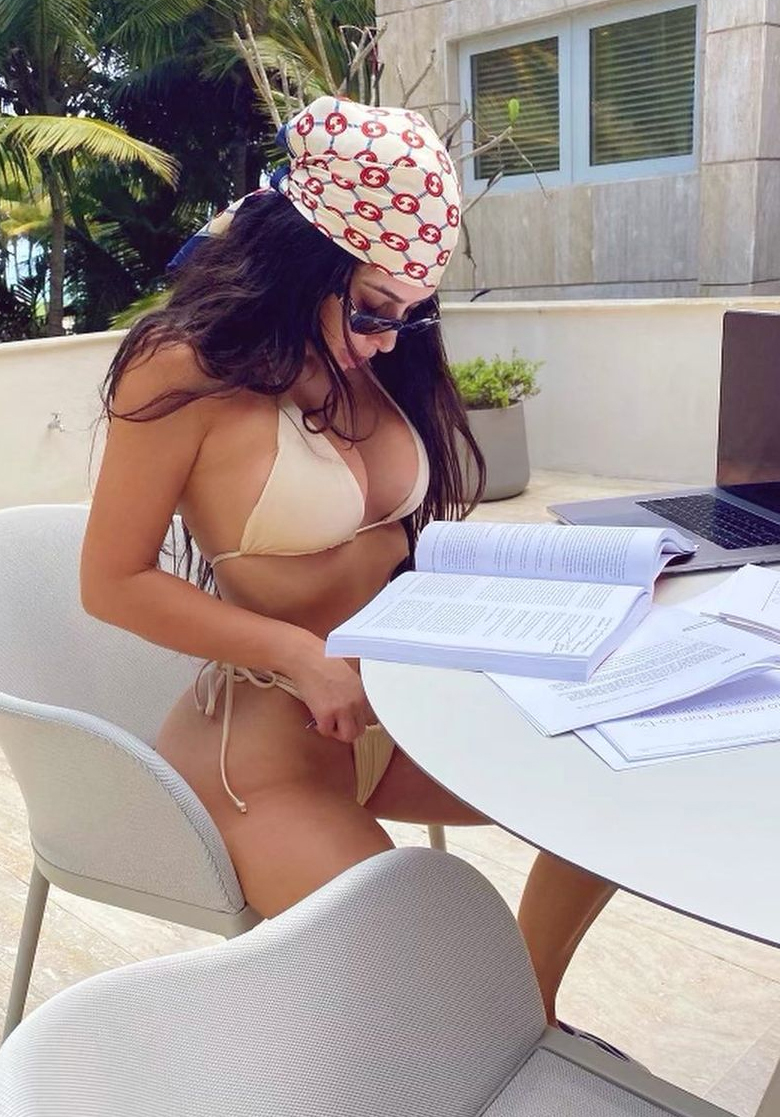 However, she said she was feeling so sick and “so awful with Covid that I can hardly get out of bed and study.”

“I have bodyaches,” Kim said.

The show then revealed it had to shut production for 14 days so the crew and the Kardashians could quarantine. Kim filmed herself during that time.

“I am so tired, Kim said during the episode. “I did it though. I pulled through. I’m proud of myself even if I don’t pass, it’s OK.”

After sharing she studied “ten and a half hours” a day, Kim said: “Because I’m in law school in an untraditional way, after year one you have to take the baby bar, which is a one day version of the bar.”

The 40-year-old reality star continued: “The test is seven hours long and has four hour long essays that you have to write and then it has 300 multiple choice questions..

However, it was revealed that Kim did not pass the baby bar.

During the Keeping Up With the Kardashian episode that aired on May 27, Kim announced to her sisters Kourtney and Khloe that she did not pass her exam, E! reported. 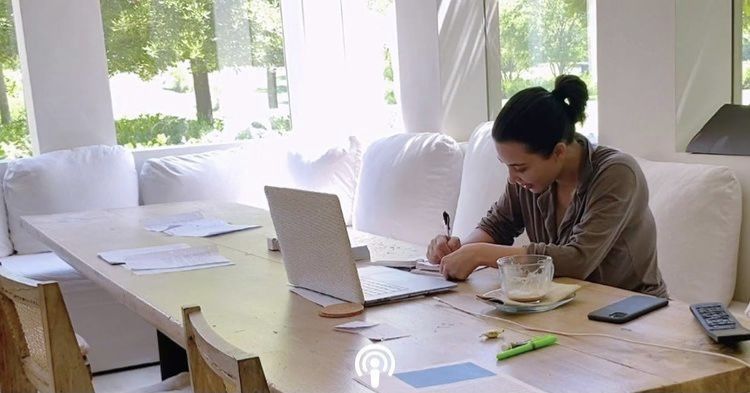 Kim Kardashian revealed she did not pass the baby bar examCredit: E!

“If you are doing law school the way I’m doing it, it is a four-year program instead of your typical three-year program,” Kim says. “And after year one, you have to take the baby bar. This would actually harder, I hear, than the official bar.”

Kim’s mentor, attorney Jessica Jackson, explains that Kim needs at least a 560 to pass the first-year law student exam, but the SKIMS founder got a 474 on her first try.

However, the reality star took it a second time. She said during Thursday’s episode her father inspired her to continue following her dream of becoming a lawyer.

The inspiration came after Kanye West got her a real life hologram of her late dad, Robert Kardashian, and used his voice to rely a message to his daughter even though he passed nearly two decades ago.

The whole family immediately began to sob, and Kim confessed it motivated her to continue with law.

“Hearing my dad talk to me about law school and my journey was the sign I needed to really continue my journey. 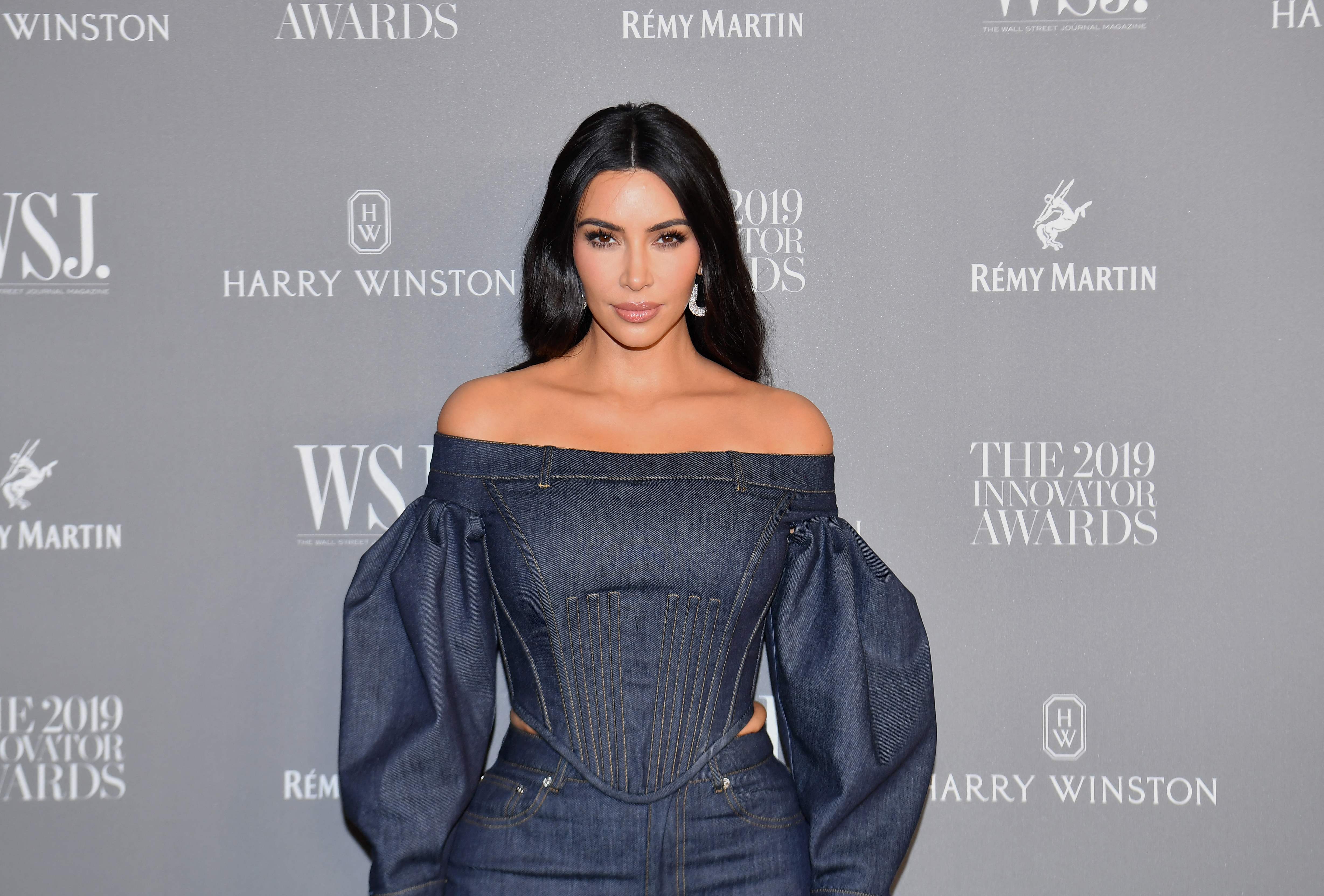 Kim Kardashian told fans in an Instagram Stories that she was planning on taking the baby bar exam againCredit: AFP

“Even though it was a hologram, it was a metaphor of him being truly proud of me.

“So watching that convinced me to do the baby bar again,” she said.

People reported Kim discussed her exam with her followers on Instagram earlier this week.

She told fans she hadn’t passed the exam yet but was not giving up.

“I’m preparing to take it again soon,” she wrote.

The outlet reported the next exam in the state of California was being held in June.

When is the Keeping Up with the Kardashian’s series finale?

Keeping up with the Kardashians’ final season premiered on Thursday, March 18 on the E! network.

The series will continue to air weekly every Thursday night.

Fans can also catch up on all the previous seasons via the network’s website.

The last episode of the series will air on June 10.