THE NYPD are frantically searching for a missing doctor who “vanished without trace” eight days ago after she went for a stroll with her mom.

Tamara Saukin, 44, from Staten Island had been walking in Cloves Lake Park in Sunnyside, Queens on November 18 with her mother before she disappeared at around 6:30am. 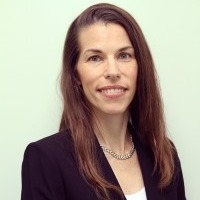 Tamara Saukin, 44, had gone for a walk in Cloves Lake Park in Sunnyside, QueensCredit: Facebook 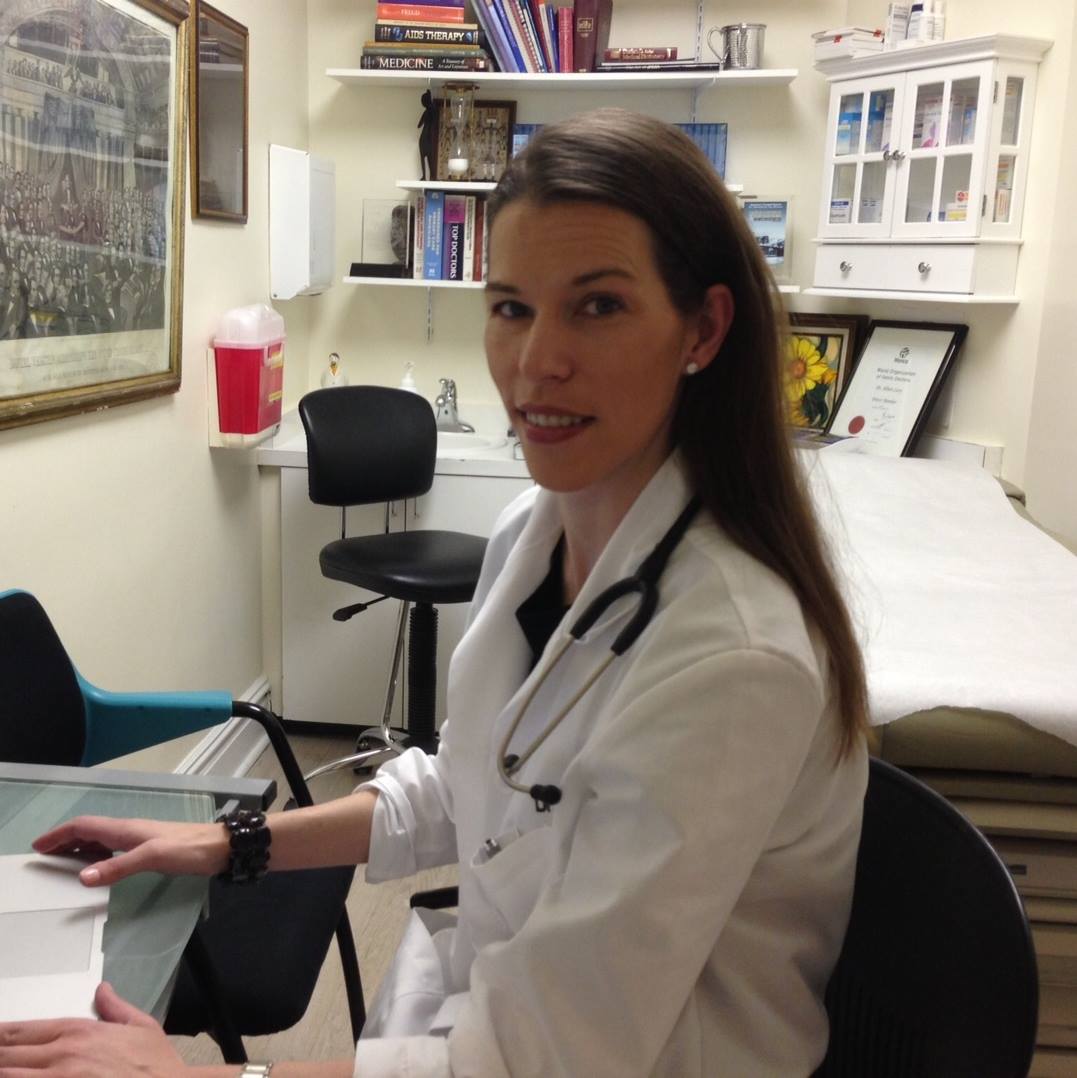 She disappeared on November 18 at around 6:30am after going for a stroll with her mom Credit: Facebook 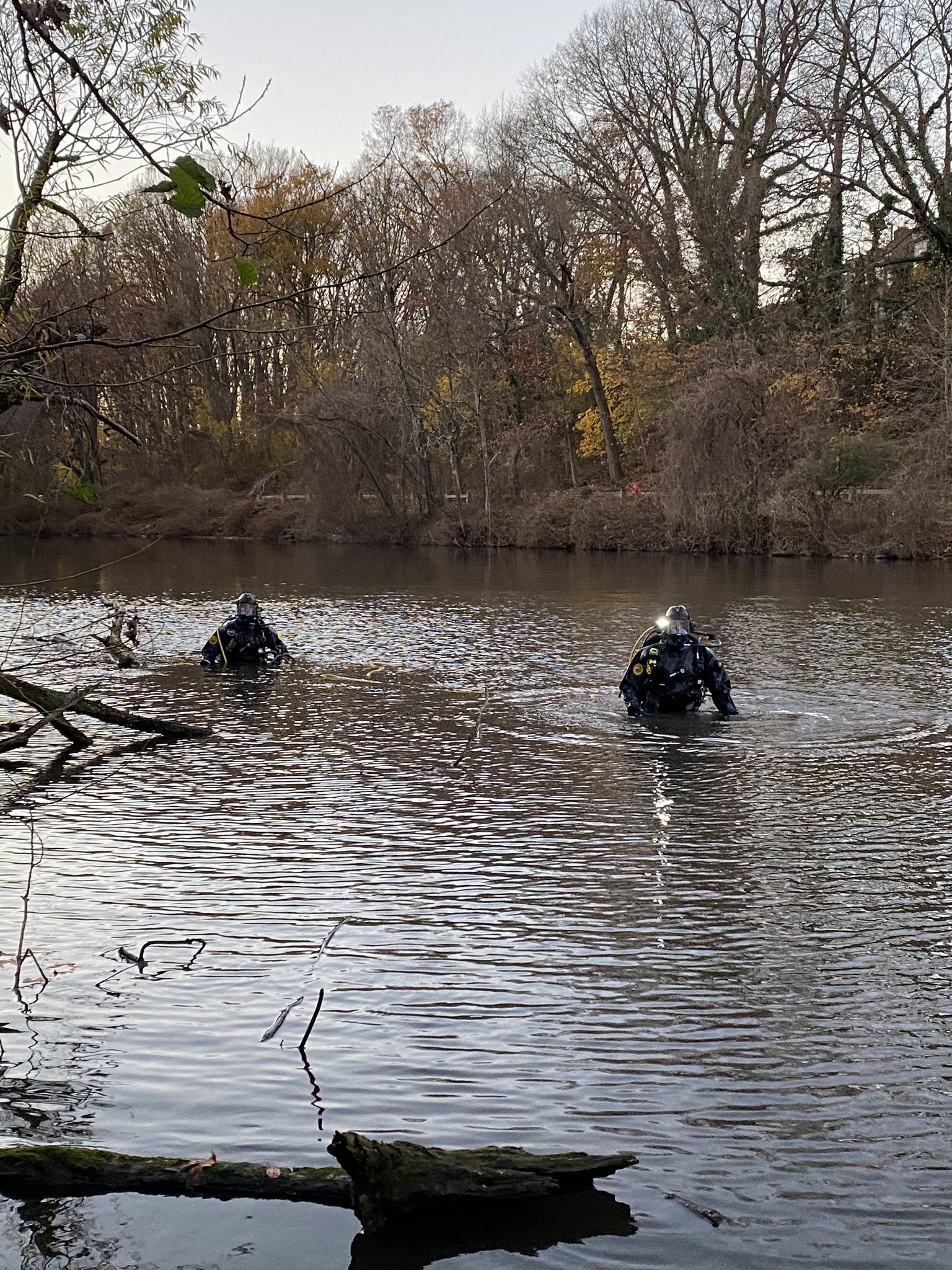 Minutes earlier, Saukin’s mom said that she was heading back to the car but her daughter wanted to continue her daily walkabout so they separated – and Saukin hasn’t been seen since.

Speaking to Staten Island Live, an anonymous police source said Saukin “disappeared without a trace” and the cops have no idea where she is but there are no signs of foul play right now.

In recent days, the search for Saukin in Cloves Lake park has ramped up as scuba divers were seen looking for any sign of her under water while K-9 units scoured the surrounding wooded areas.

NYPD officers and helicopters were also seen in the vicinity throughout the week and along the shore lines as the search for the missing medic continues.

Missing persons posters have been plastered all over the area in an effort to find the New York City doctor. 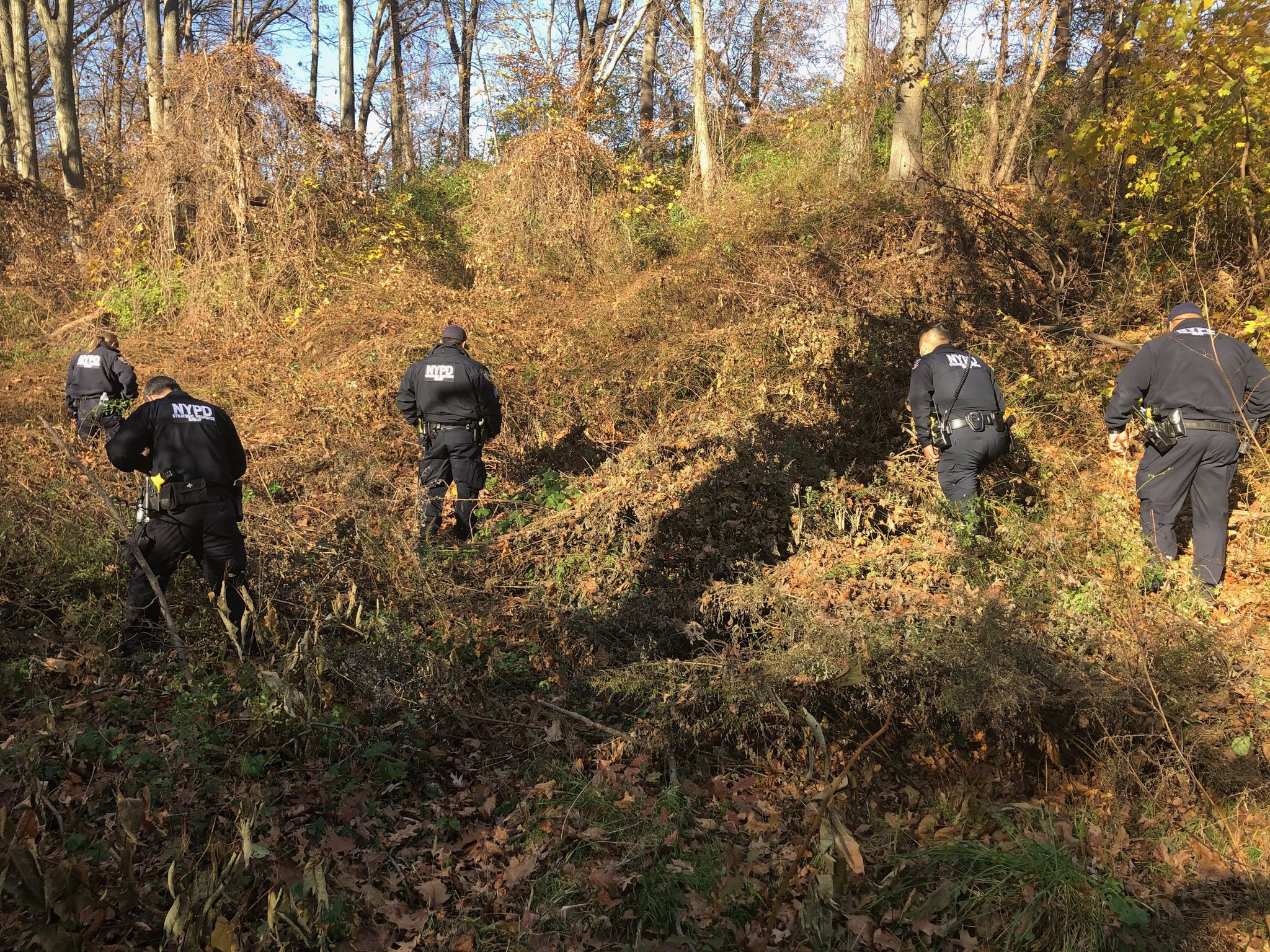 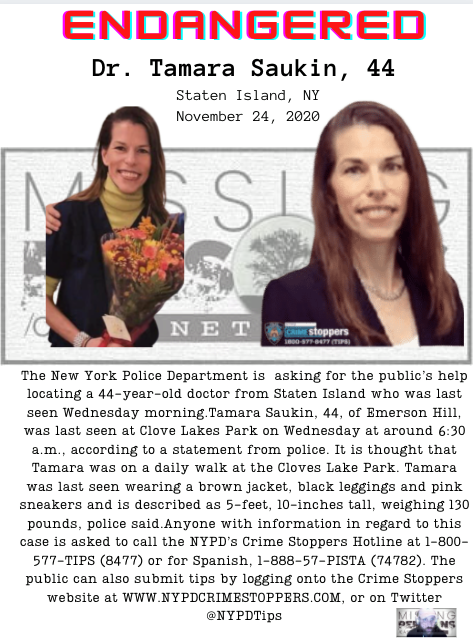 Missing Persons posters have been plastered all over the area where she vanishedCredit: Facebook

Cops said Saukin suffered from alcoholism and suicidal ideation and that daily walks with her family were part of her routine.

She temporarily withdrew from the Grant City practice on October 9 “due to unforeseen circumstances,” according to a letter sent to her patients, which was obtained by SI Live.

That month, she reportedly changed her Facebook employment status to “self-employed.”

When friends inquired what was going on, Saukin cited “family issues” and said “thanks much for asking.”

Both friends and patients have expressed concern for her online. 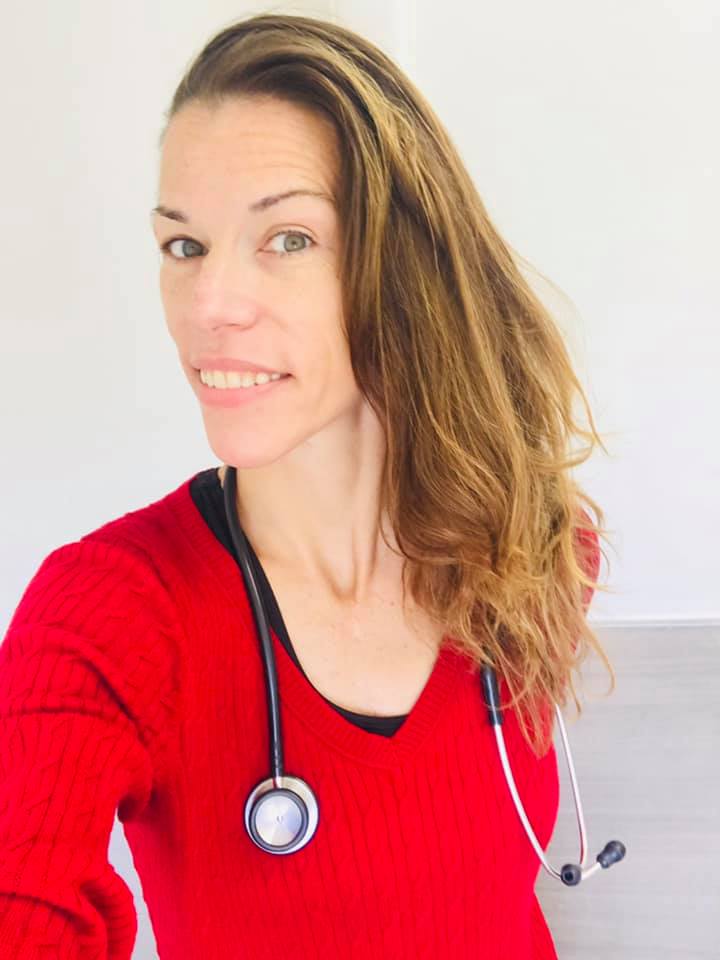 Cops said Saukin suffered with alcoholism in the pastCredit: Facebook 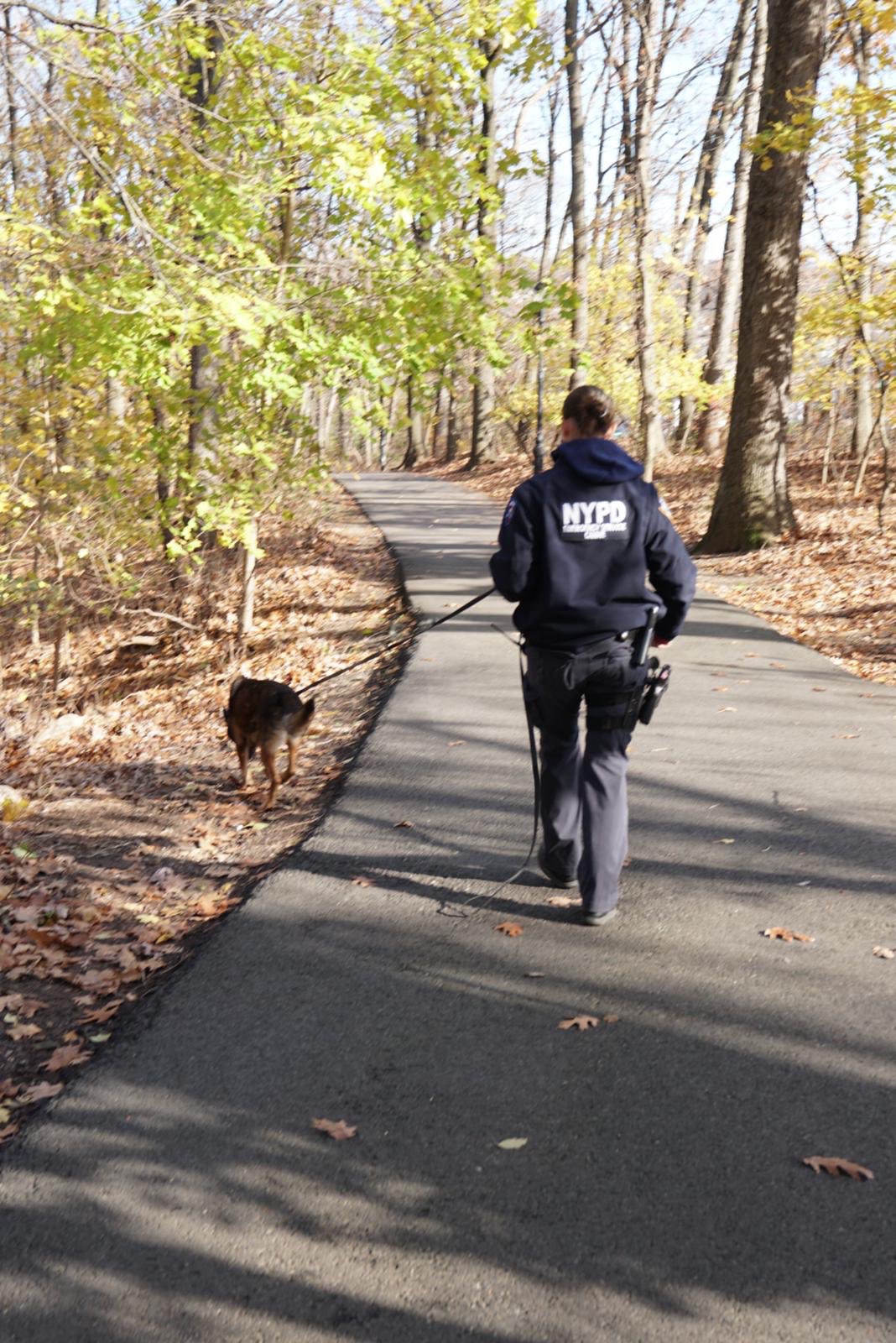 An NYPD sniffer dog and a cop comb the area for cluesCredit: NYPD Special Ops

Cara Buonincontri wrote: “These are such hard times for many of us. Sometimes it’s just easier to get away and find yourself again.

“I’m hoping that you’re simply taking this time to gather strength for life’s next journey.

“Reach out anytime and I pray that you are safe.”

Diane McCarthy said: “Praying you are safe and we will see your beautiful face again soon.”

The Saukin family have yet to comment on the situation publicly.

The 44-year-old is around 130lbs and was last seen wearing a brown jacket, black leggings and pink sneakers.

If you have information on her whereabouts, contact NYPD’s Crime Stoppers Hotline at 1-800-577-TIPS. 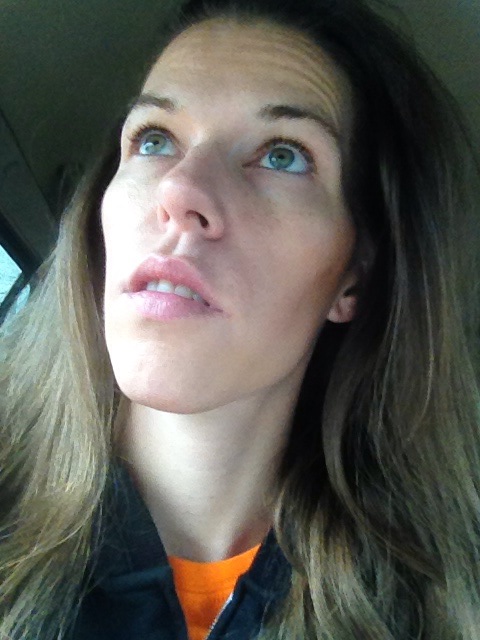 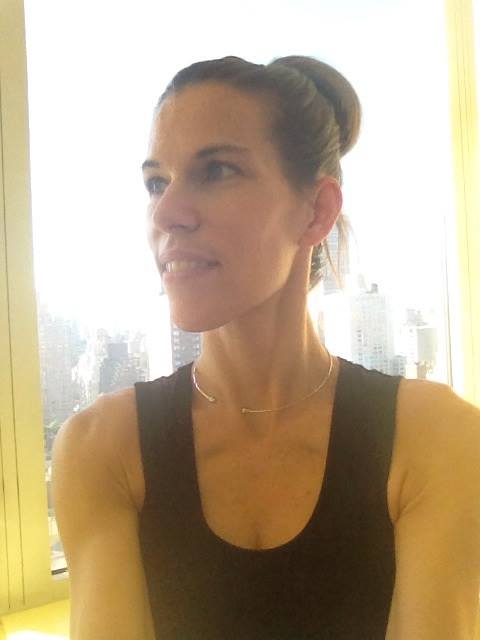