The Turkish model and social media influencer Deniz Saypinar said she was barred from boarding a recent American Airlines flight because her clothing was too short.

Saypinar, a bodybuilder who was the first woman in Turkey to earn professional status from the International Federation of Bodybuilding and Fitness, was heading from Dallas-Fort Worth International Airport to Miami for Miami Swim Week, an annual modeling show, according to local CBS affiliate, CBS DFW.

The 26-year-old’s allegations that American Airlines mistreated her came out in a series of stories on Instagram, where she has over 1 million followers. Though the stories are no longer available, The Independent reported on Monday that she said the airline thought her denim shorts were “too short.”

According to The Independent, Saypinar wrote, “They literally didn’t take me to the plane because they say ‘you’re naked and you offend other families.'” A photo Saypinar shared on her Instagram story showed that she was wearing a sports bra and jean shorts.

The Independent also reported that she said she came to America to “experience freedom” and escape the misogyny faced in Turkey. She also said she was appalled by the airline’s treatment of her, The Independent said.

Saypinar posted a follow-up Instagram story on Monday, saying that the only “traumatic and offensive” thing about the situation was the way the airline treated her, not the jean shorts and crop top she wore.

She also said that those sending her hate mail and criticizing her clothing should “deal with your inner issues” and let people live however they want.

“I’m still trying to get over it. Such trauma,” she wrote in another Instagram story later on Monday. “Still feeling maybe I should wear more layers.”

When reached for comment regarding the incident, an American Airlines spokesperson confirmed that the airline “denied boarding for a customer” on a July 8 flight from Dallas-Fort Worth to Miami.

“As stated in the conditions of carriage, all customers must dress appropriately and offensive clothing isn’t permitted onboard our flights,” the statement said.

Many showed support for Saypinar in the comments section of her latest Instagram post on Sunday. “Sadly the country I served is full of hypocrites and jealousy,” one user wrote. “A grown woman cant [sic] get on a plane in the US dressed that way but she could in Europe? Where is the freedom in that?”

Saypinar did not respond to a request for comment. 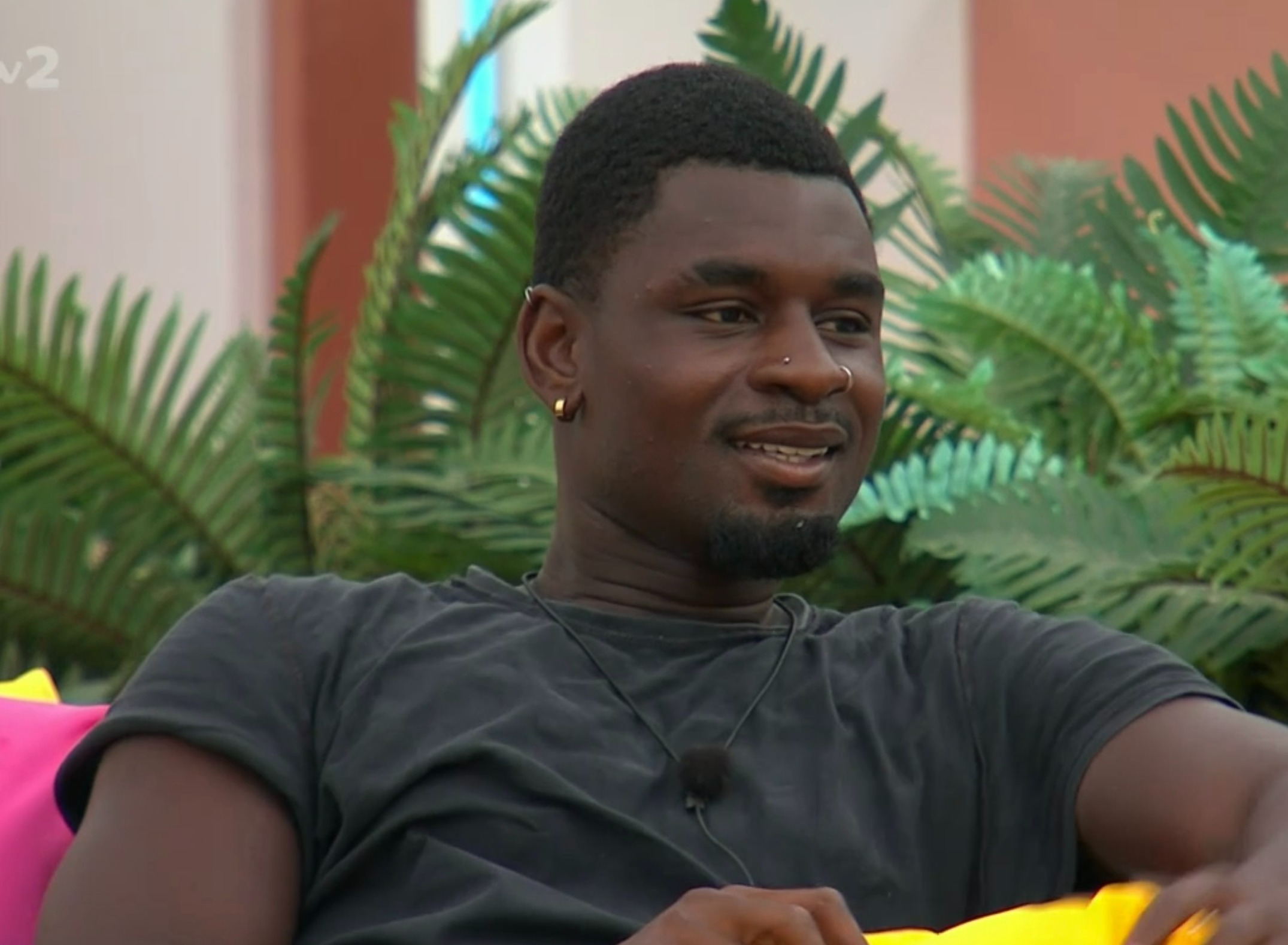