Almost half of women see sending explicit text messages as cheating — telly fave Denise Van Outen ended her relationship because of it.

Yet only a third of men think the same. Here, two women give Nikki Watkins their views.

I CAN’T get my head around the notion of sexting. I find the concept utterly vile, and sexting someone else while in a relationship is, with no doubt at all, cheating.

It is equally as bad as being unfaithful, if not worse. It takes zero effort to send such messages and makes the betrayal so much worse. It’s lazy infidelity. 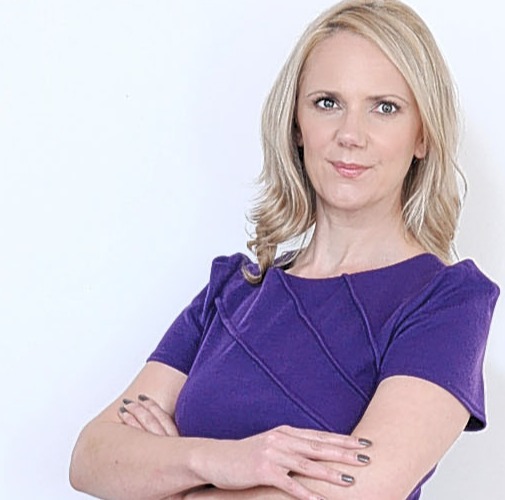 Sexting someone outside of your relationship is a betrayal and spells doom, says Samantha Brick

I have personal experience of a person sexting me when they were in a relationship — sadly it was my friend’s boyfriend.

What started as platonic, innocent greetings descended into porn-like pictures and crude language.

My girlfriend would have been devastated if she’d have known, as she trusted him implicitly. They were trying for a baby and yet he thought it was fine to wang on about his crude fantasies.

And let’s not go there with the vulgar pictures of a part of his anatomy only his mother and other half should ever claim to have seen.

I didn’t tell my friend, even though I firmly believe in the phrase “don’t shoot the messenger”, she was vulnerable and probably would have done. Did I block him?

You bet I did. My friend and I are not in touch any more. It was just too weird to meet in case he showed up. For me, it cast a massive shadow over our friendship. I felt very uncomfortable being around him.

It was like being flashed at — except it’s worse because the messages and pictures came through when I was at home alone in bed.

The whole experience left me feeling grubby and very vulnerable. What makes sexting the worst is that you aren’t face to face with someone, which means they can be even more crude than they would dare to be in real life.

Sexting someone outside of your relationship is a betrayal and spells doom if someone thinks it’s OK.

If your other half sexts others, get rid of them. Because unless they give up their phone, it won’t be the first or last time they do it.

Clearly they are missing a vital part of their DNA if they truly believe that such images and explicit messages are fair game and not as bad as an affair. 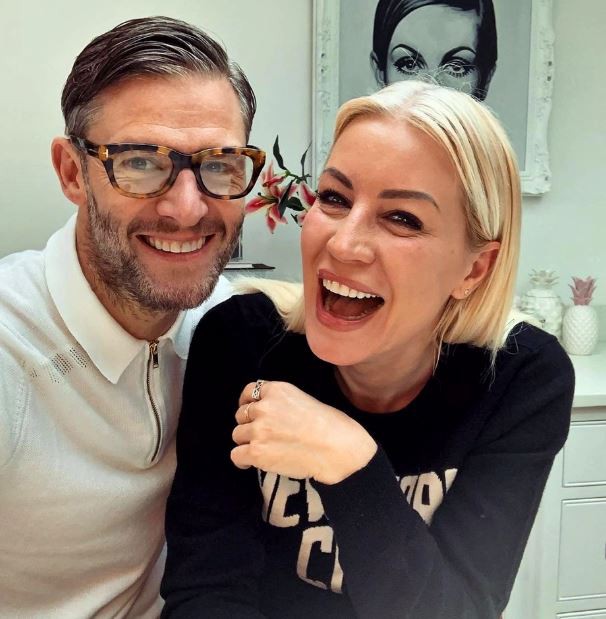 If your other half sexts others, get rid of them. Because unless they give up their phone, it won’t be the first or last time they do it, says Samantha

SEXTING is not cheating in this day and age.

I am single, but if a bloke were to do it when they are in a relationship with me now, I would not be surprised. It is just the way things go. 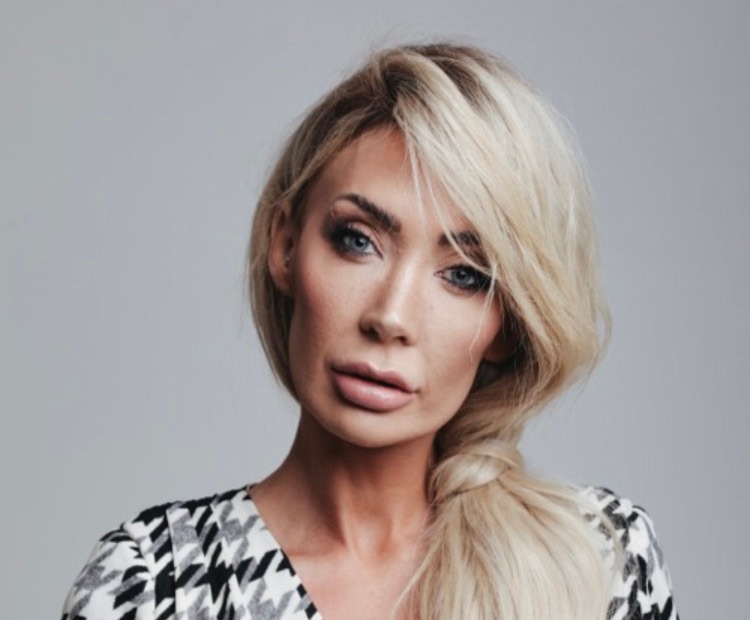 Sexting is not cheating in this day and age, says Ella Brianne

I might still be a little disappointed, but I wouldn’t think of it as cheating and would carry on dating them. In fact, I might be doing it too.

I’ve been in long-term relationships in the past where they’ve sexted other people, it has happened to me more than once. My ex thought I didn’t know he was doing it, but I did.

At the time I didn’t expect it and I did feel hurt, but most people are doing it.

And it is the same with sexting — it is fantasy. It is not real. Personal intimacy, meeting up with someone — that would bother me, but not writing dirty things in a text.

I have accepted that sexting is just what goes on in relationships. I’m not worried about it now, but at one point in my life I would have seen it as being wrong and not something you do.

These days it’s a case of, if you can’t beat them, join them. If someone was really attractive and started sexting me while I was with someone else, I wouldn’t think I would need to be loyal to the person I was married to.

I am definitely of the opinion that life is too short. Just go for it as probably nothing is going to come from it. Have a bit of fun.

I’d been very naive with my trust, looking back on my love life, but at this point I know people do it. It’s not cheating and I would do it. Look after number one. I don’t see a problem with it. If I were to do it, which I have not, I wouldn’t feel guilty at all. 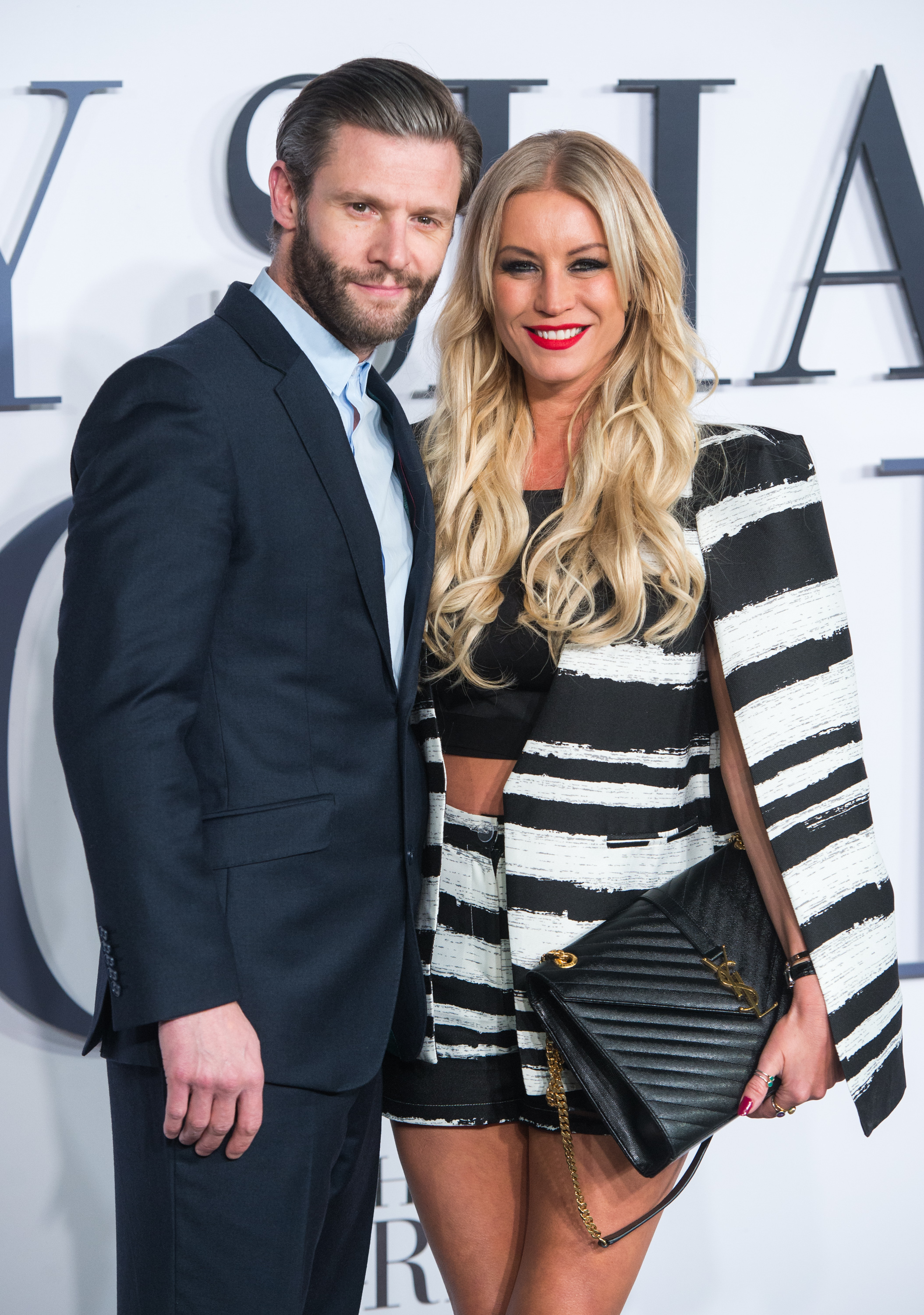 Denise van Outen has told her fiancé to leave the home after discovering he has been having phone sex and dates with other womenCredit: Getty – Contributor