DEAN HENDERSON has waited patiently for his chance to become Manchester United’s number one.

And there were a few signs of nerves from the 24-year-old on his big night. 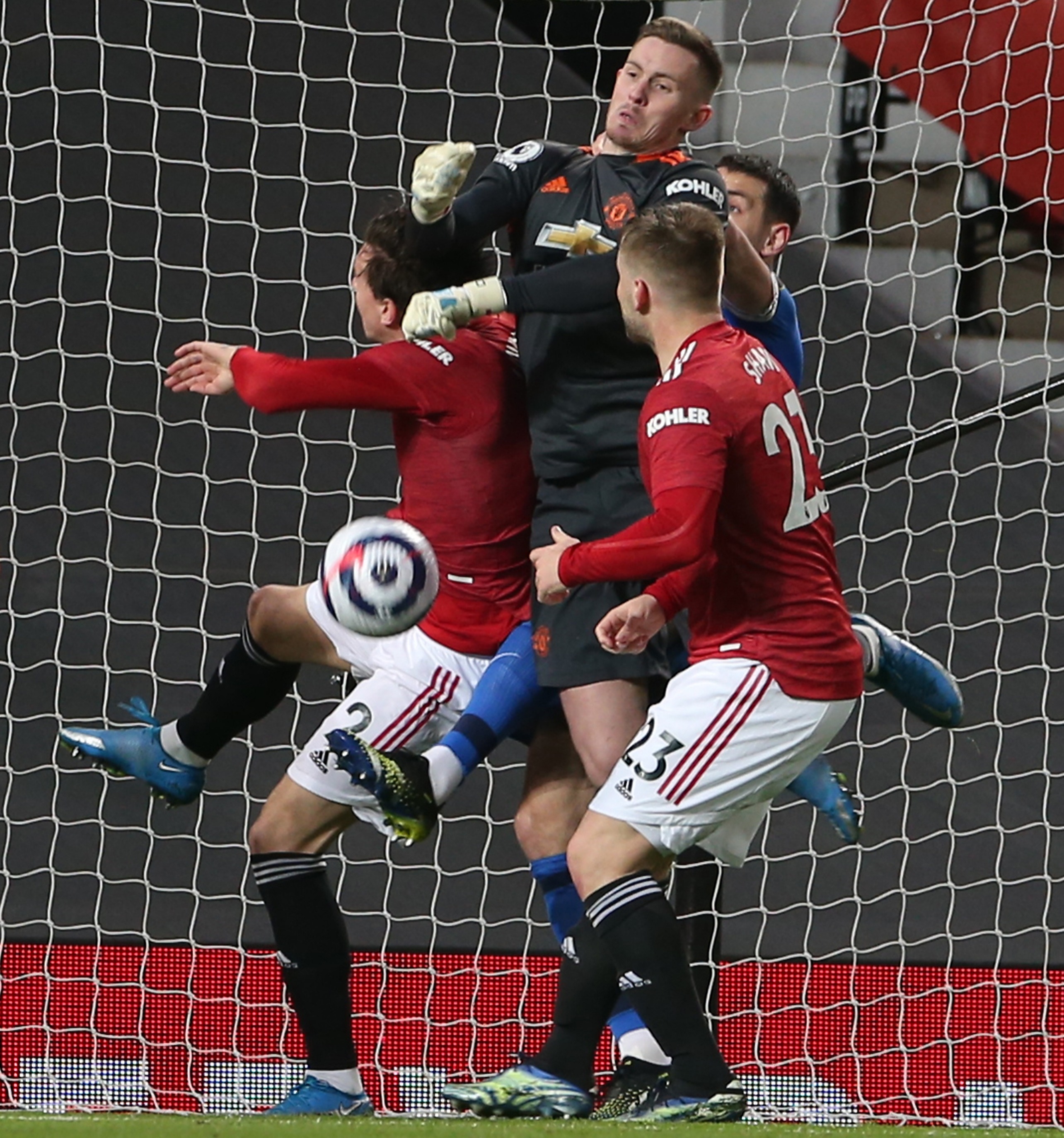 Dean Henderson spilled one ball in the first half – but it didn’t lead to a goalCredit: Getty

Yet that’s only to be expected because in many ways the hard work starts now for the homegrown keeper.

He has to justify the faith that has been shown in him by Ole Gunnar Solskjaer and live up to the reputation he has.

And for the next few weeks until the end of the season at least, he will United’s top earner David de Gea breathing down his neck.

Of course, the Spain international has been far from perfect over the last 12 months but let’s not forget how many times he has saved United over the years.

He hasn’t been named the Red Devils’ Player of the Year more times than anyone else for nothing.

And De Gea, 30, will not relinquish the shirt he has held for almost a decade without a fight.

But it is Henderson’s to lose now and this was his first test as United’s number one – a role Gary Neville described recently as one of the most high-profile in world football.

Henderson was unlucky to be picking the ball out of his net after just 13 minutes. 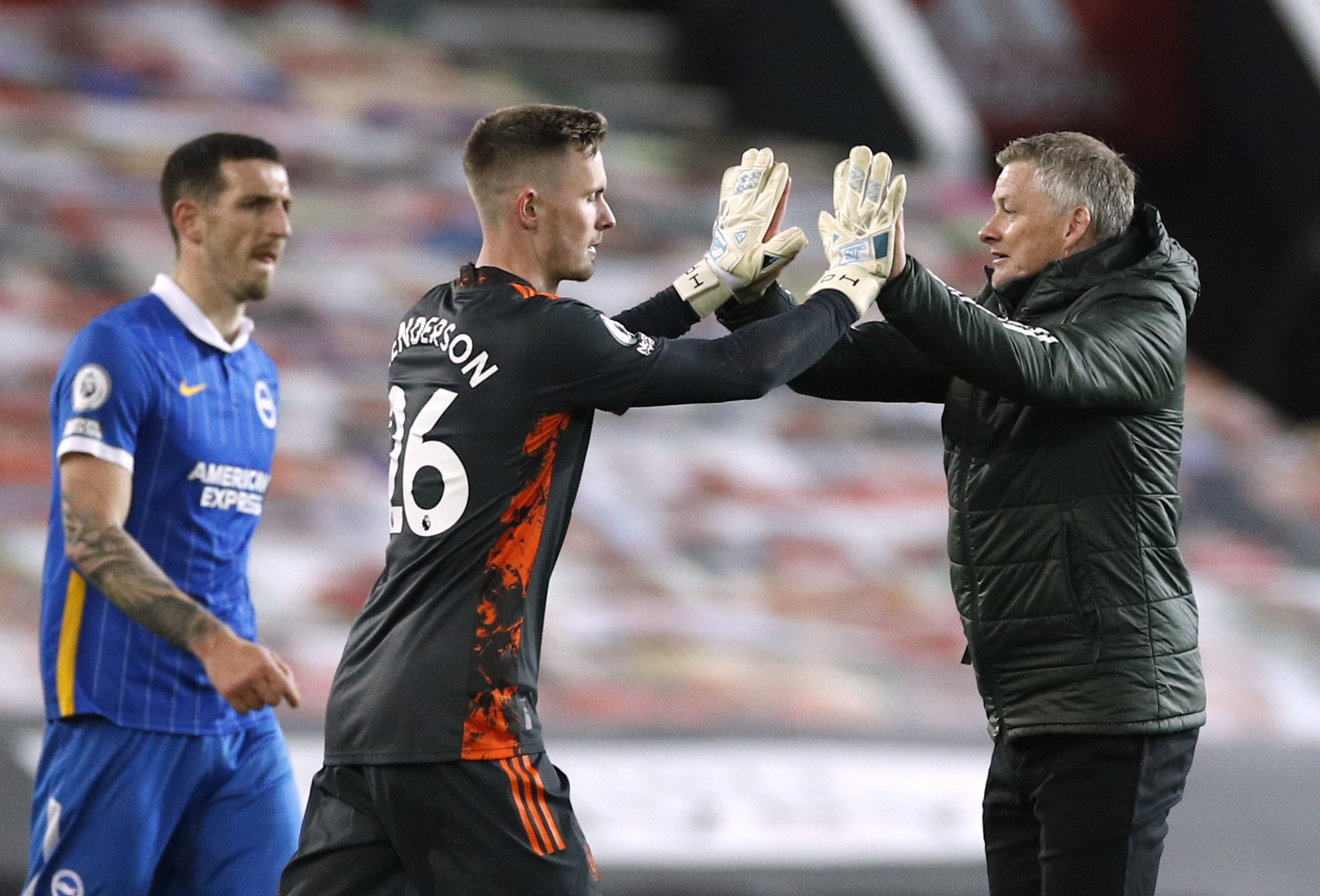 He made a superb reflex stop to keep out Danny Welbeck’s header but the former United striker reacted quickly to nod in the rebound.

But Albion had clearly identified they could put him under pressure from corners – getting bodies in front of him each time.

There was one heart-stopping moment when he seemed to catch one from Pascal Gross but then got in a terrible mess.

He dropped the ball against his skipper Harry Maguire who then had to help scoop the ball to safety.

There were good moments too though as he tipped over a thumping header from Lewis Dunk when the Seagulls were on top in the first half.

Henderson has a huge chance to oust David De Gea for goodCredit: Getty

But overall it was a quiet night for him – and there was nothing to suggest Solskjaer has made the wrong call. Or the right one.

With a top four place virtually secure and the pursuit of leaders City looking forlorn, the Europa League is now United’s priority.

If Henderson gets the nod in Andalusia then de Gea will know his reign is definitely over.

Former United defender Rio Ferdinand said: “Solskjaer is paid to make the decisions. Henderson has been waiting for this opportunity.

“Can he live upto the hype? I’m looking forward to seeing it.”

All eyes will be on Henderson over the next two months – including De Gea’s.