TOMMY FURY returns to the boxing ring TONIGHT as he faces Scott Williams at the iconic Copper Box.

Fury looks to be giving his professional boxing career a go following a stint on reality show Love Island where his fame shot through the roof. 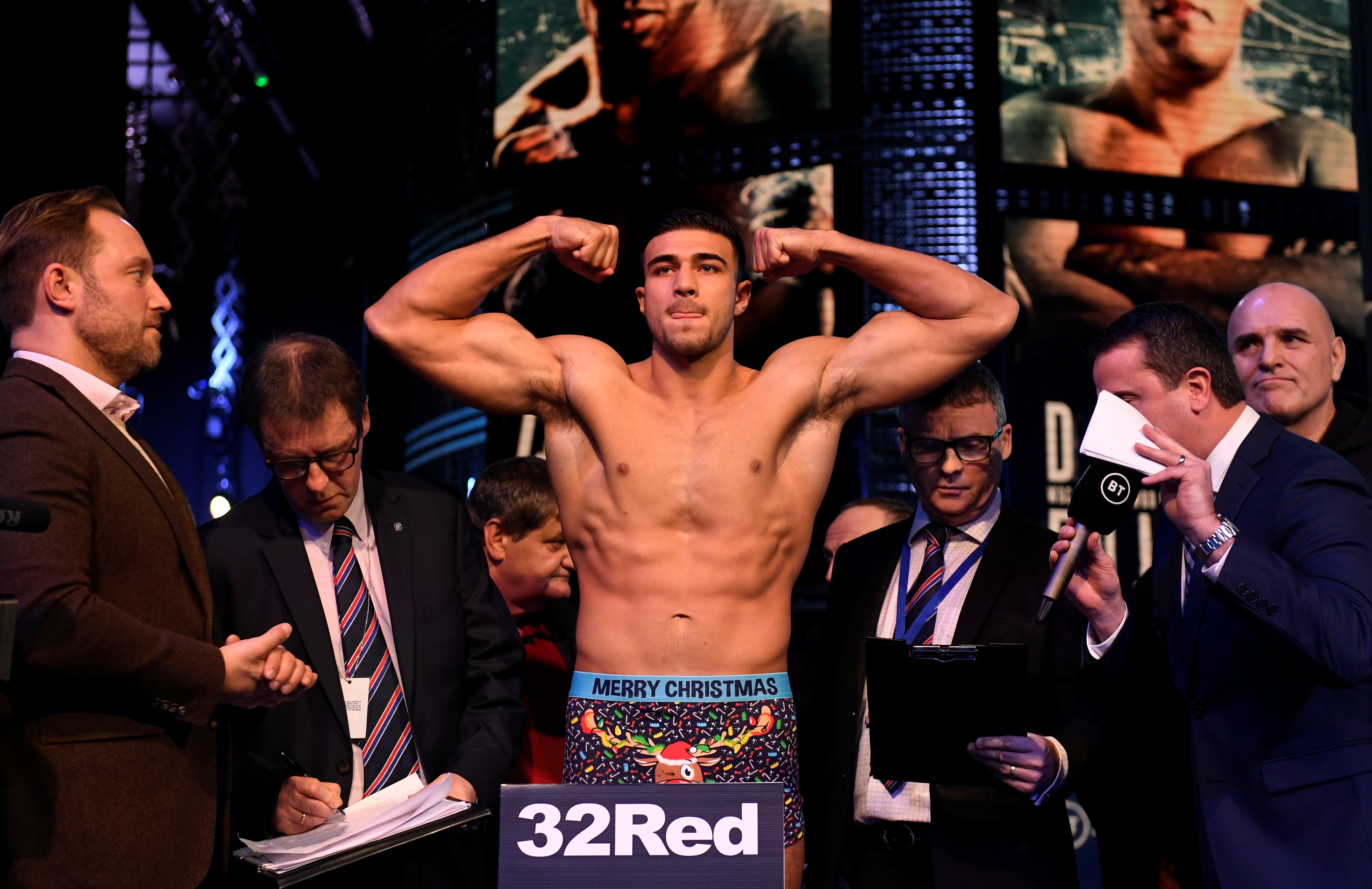 Tommy Fury will be back in action this weekend at the Copper BoxCredit: Reuters

Fury will perform in his fifth pro fight and he’ll be looking to maintain his unbeaten record.

When is Tommy Fury’s next fight?

What channel will it be on and can it be live streamed? 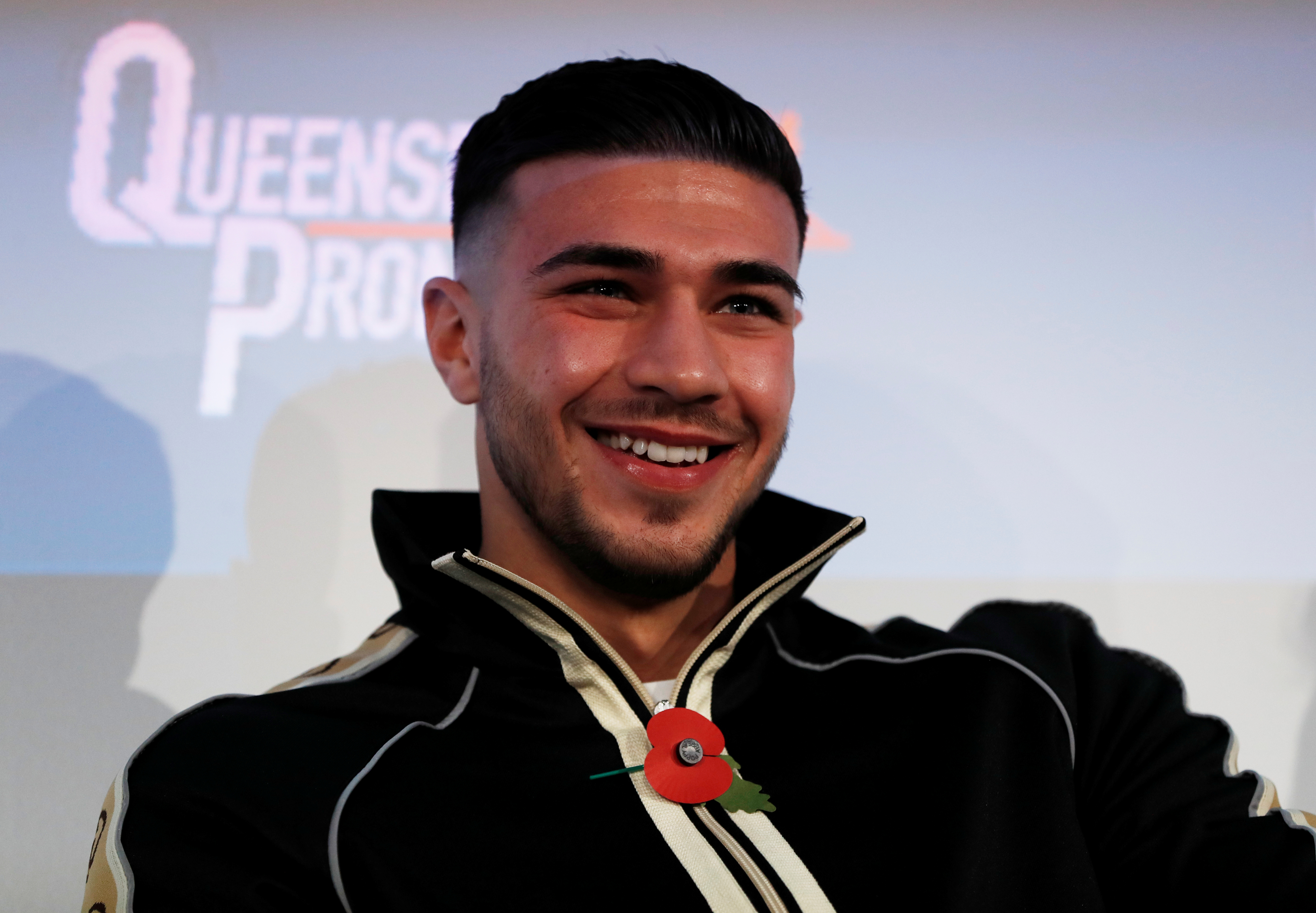 Tommy Fury is 4-0 as a professional fighterCredit: Reuters

Who else is on the card?

The card was originally meant to be headlined by Carl Frampton and Jamel Herring, but their WBO 130lb title fight was postponed. 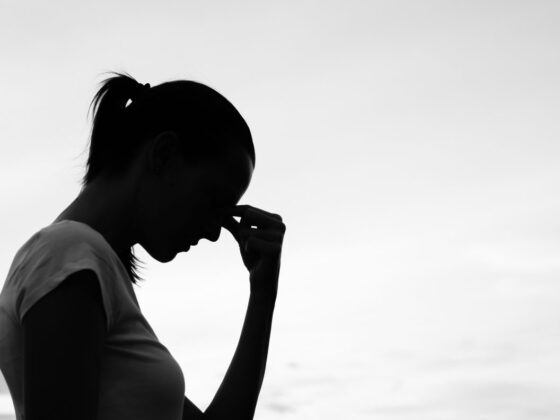