EASTENDERS star Danny dyer has revealed his surprising real name after explaining his dad was ‘off his nut’ when putting it on his birth certificate.

The actor, 44, is a household name but what many don’t realise is that he previously went by a different title.

Danny Dyer admitted his real name during a chat with his daughter DaniCredit: Instagram

His confession came as he was chatting to his daughter Dani, 25, on their podcast Sorted With the Dyers.

As the pair discussed baby names, Danny gloated: “They’ve revealed the new most popular baby names in the UK, and Dani, I’m sorry to tell you, is not even in the top 100.

Jumping in, his daughter queried: “Are you a Daniel? I just want to confirm?”

“Yeah, I am,” replied Danny. I was thinking about this the other day, actually.”

He then went on to admit: ” I was born a Danial.

Dani responded: “I don’t look at you as a Danial.”

And on Dani’s own choice of name for her son Santiago – who turns one next month, he commented: “You’ve got a mad name, though, for your boy.”

Defending her choice, Dani said: “I love Santiago though, I love his name. A lot of people don’t like it, but that doesn’t really bother me…”

Before Danny confessed: “I love his name now; at first, I was a bit unsure.”

Earlier this year, Danny who plays Mick Carter in the BBC soap, explained the story behind the unusual spelling.

He said on their podcast: “My old dad, and I love him very much, he’s old school. I was born in the 70s. Men didn’t really get involved in much.

“Back in the day my mum would go: ‘I’m going into labour’ and he’d be up the boozer.

“He’d go: ‘All right. What time are you going to be home?’ She went into labour and gave birth.

“Anyway he got up there, obviously off his nut and got to do the important thing which is the birth certificate, which I think you have to sign.

He added: “As I got into the acting years, I changed it to Danny. It was always going to be Danny.” 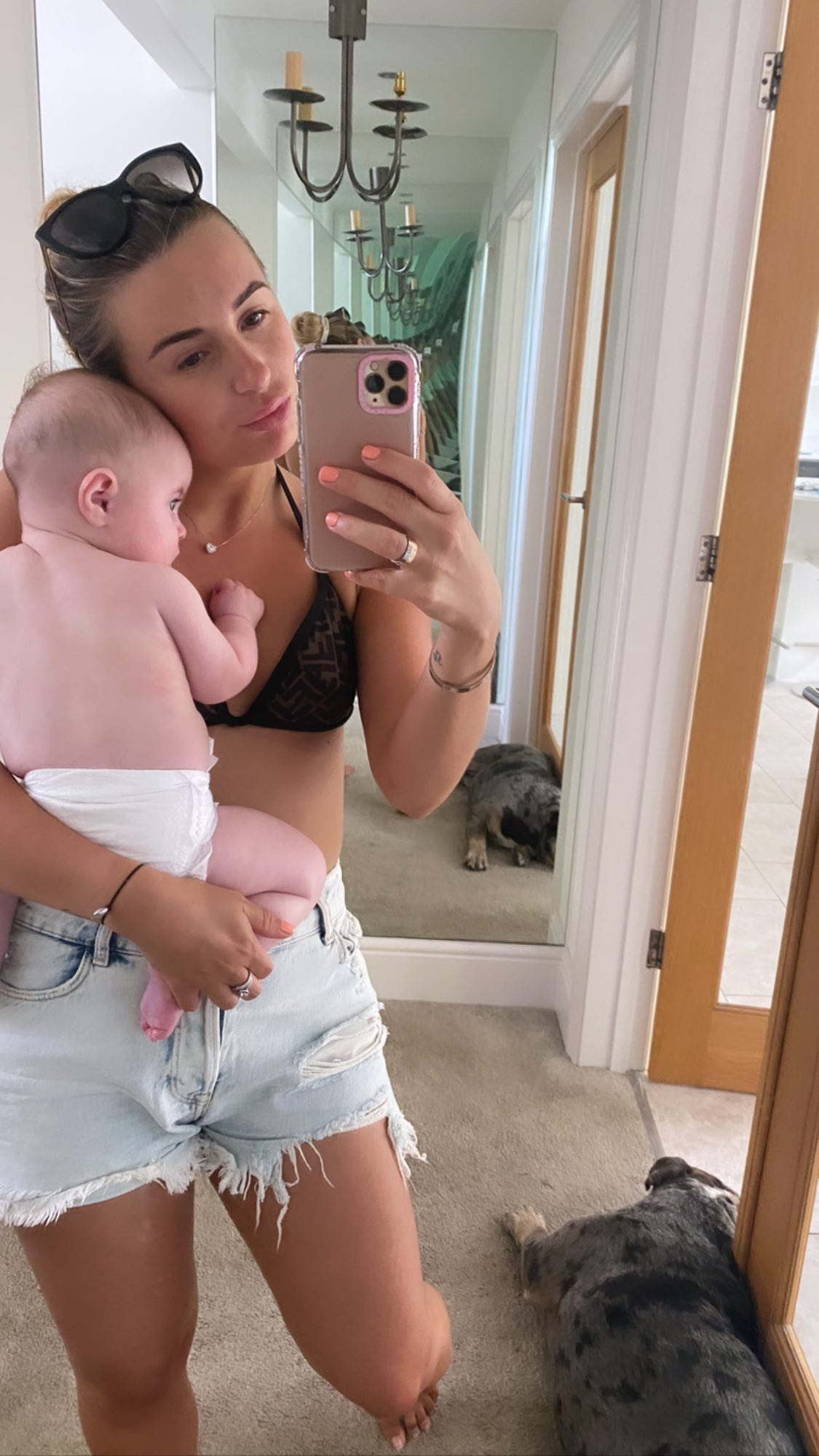 Dani now has a son of her own called SantiagoCredit: Instagram 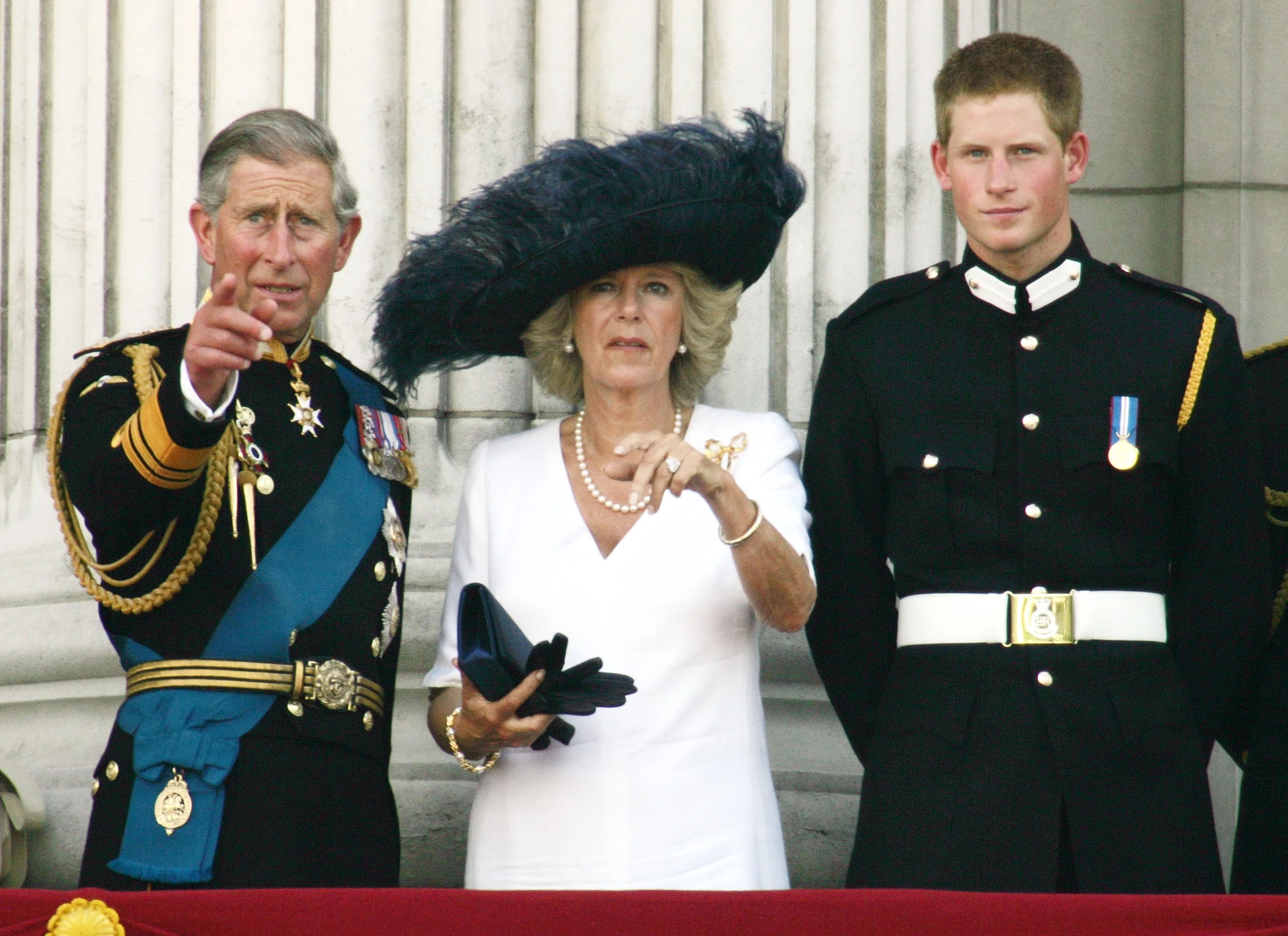 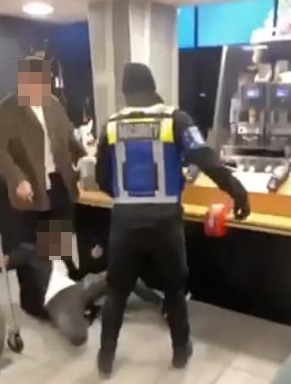